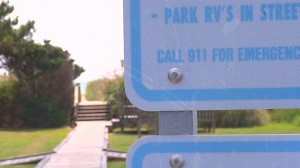 You are relaxing on a public beach.  Your eyes are closed and you are lying in the sand, enjoying the sun.  You feel something touch your leg and open your eyes.  You see a large man (6’1” and 200lbs) squatting down beside you.  He is stroking your leg with one hand and stroking his exposed genitals with the other. 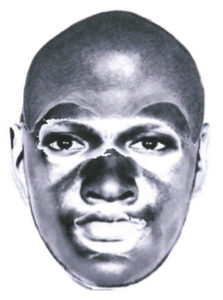 A woman in Myrtle Beach South Carolina was confronted with that very same scenario.  Read about what happened at the link below:

1) It’s difficult to carry weapons to the beach.  You can’t take firearms into the water and it isn’t safe to leave them unattended while you swim.  Unless you have a babysitter for your gun, you likely won’t have it with you.  What weapons do you carry to the beach?  Most of you likely won’t be carrying a gun in your swimsuit.  If you do take a gun to the beach (and have someone to constantly be with it), a good place to hide it is in a small cooler.  Criminals know beach bags and backpacks contain valuables.  They are often targeted for snatch and run attacks.  Criminals never bother with drink coolers.

If you don’t carry a gun, pepper spray might be a viable option.  I personally also carry the Spyderco Salt knife.  I spend a lot of time in and around the water during my travels and that’s the only steel blade I’ve found that won’t rust after salt water exposure.  You may also consider a ceramic bladed knife.  It won’t rust either.

Pro Tip: If you pick up that knife, its sheath has metal hardware.  Having metal in the sheath diminishes the alternate utility of a ceramic blade in getting through metal detectors.  Do yourself a favor and send the blade to Matt Studebaker at Zulu Bravo Kydex.  He re-wrapped the handle and made me a sheath with no metal for a very fair price.  Matt also sells cutting instruments made out of non-metallic G-10.  Those are appropriate for both the beach and any metal detecting wands you may encounter. 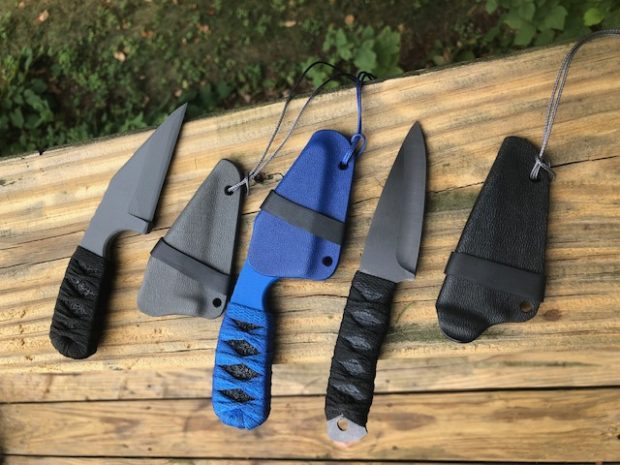 3) With what level of force would you respond to such an attack?  The man is clearly out of line, and definitely should be considered a threat, but he hasn’t physically hurt you in any way.  Would you strike him?  Spray him with pepper spray?  Shoot?

4)  If you were unarmed, how could you quickly get the assistance of other people on the beach?  What words would you use to marshal help in the quickest amount of time?

5) If the assailant fled, would you give chase?  If not, what would you do?

6) If you were witnessing a similar assault, would you intervene?  If so, how would you do it?

Days at the beach are supposed to be fun and relaxing.  We don’t often consider that there is potential for violence as well.  Think about this scenario and come up with some answers to the questions I posed.  Your next beach outing will be much safer.