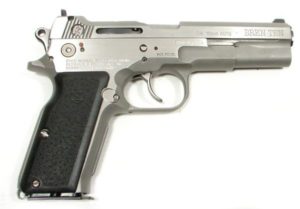 A very thorough history of the development and evolution of the 10 mm auto cartridge. 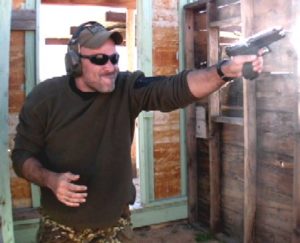 Some good tips for identifying people carrying guns as well as the things you should be trying to avoid in order to keep your weapon concealed. 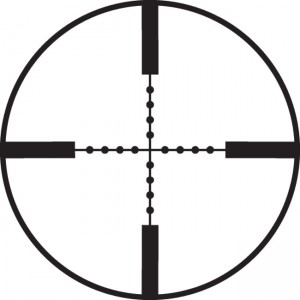 A nice comparison of the strengths and weaknesses of most of the available scope reticles.  If you enjoy long range rifle shooting, you’ll also like Rifle Shooting and Temperature Effect. 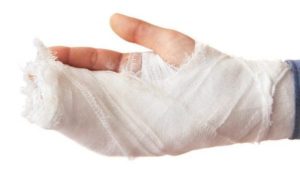 Becoming An Elite Crossfitter: Performance Analysis of the Top 10%

A very interesting analysis for all you CrossFitters.  As I have been saying and writing for more than a decade, the difference between top level performance and spot number 1000 isn’t in metabolic conditioning or running speed.  It’s in strength.  Improve max strength and every other measure will improve as well.

Mark Rippetoe has been discussing this issue for years.  Read Conditioning is a Sham.

The late Todd Louis Green hits a home run with this blog post about students chasing perfection and not improvement. 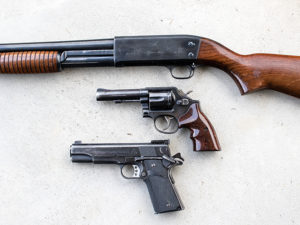 Massad Ayoob provides the details on 13 separate cases where having a backup gun saved a defender’s life.

The Red Cliffs of Zerhoun 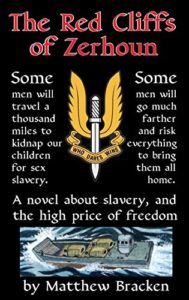 Many of you are familiar with Matt Bracken’s “Enemies” Trilogy.  Did you know he had a new book out?  I’m looking forward to getting into this one. 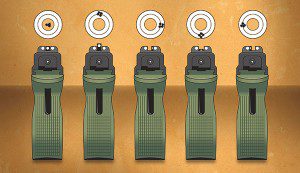 Many recreational shooters don’t study enough about this topic. Learn how to diagnose your own shooting mistakes. You can’t improve until you know what’s holding you back.

Rich’s book gunFIGHT is a great addition to your library. 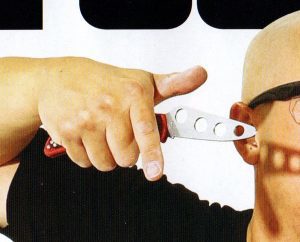 Listen to Hock.  Hold your knife with ALL of your fingers. 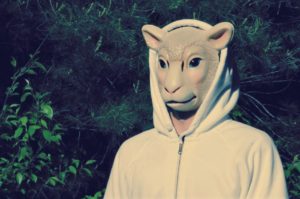 A physician talks about common attack strategies non-stranger rapists use on the women she treats in the hospital emergency department.

What Does a Premiere Firearms Trainer Look For in a Good Instructor?

Mike Seeklander talks about the makings of a good instructor.  A lot of you “instructors” out there need to pay attention.

Me and My Patrol Rifle, Part 2 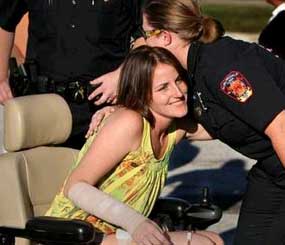 They stole my stuff. 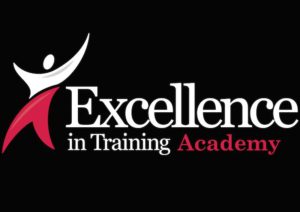 For most of us, it really isn’t YOUR stuff.  You likely learned YOUR stuff from other instructors who came before you.  While I occasionally figure out an innovative solution to a certain problem by doing hard work and pressure testing my skills, most of the stuff I teach in class came from people way smarter than I am who have contributed significantly in the field.  MY STUFF is THEIR STUFF re-packaged with my unique slant on things.

Attach A Sling To Your AR 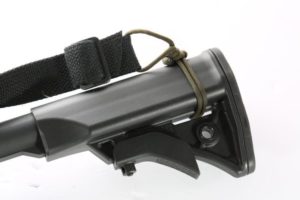 These are innovative ideas and would be worth exploring as a field expedient solution when something breaks on your AR-15 sling or mount.  But seriously, unless you are dead broke, you shouldn’t be attaching your slings like this.  The best way to attach your sling?  Buy a quick detach sling swivel and mount it using the holes expressly designed for such purpose on your rifle. 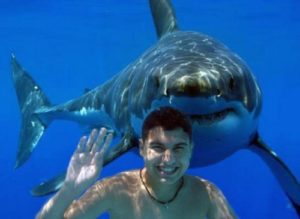 WHAT YOUR TROOPERS CARRY

Curious about what every state patrol agency carries as a duty weapon?  Check out this list from Massad Ayoob.

I know I have some revolver fans as readers.  Anyone carry a .44 special?  What do you use as a defensive load?  This one looks pretty decent with excellent expansion and penetration that is a bit less than desirable.  I agree with the host here.  If you are shooting the gun out of a shorter barrel your penetration will actually increase enough to pass the FBI ballistic gelatin standards. 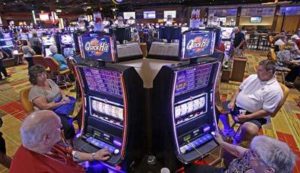 People who carry defensive weapons of any type need to keep up with the latest surveillance technology.  This field is changing at an exponential rate.  The particular weapons scanner mentioned in the article works from six feet away and can be programmed to detect guns, knives, and some types of explosives.  My prediction is that we will see technology like this as a standard in any place where large numbers of people gather within the next decade.

Eventually, these scanners will get good enough that they might have actually have the unintended effect of increasing crime rates as CCW holders will be reluctant to carry out of fear of getting caught.  The criminals aren’t as scared of the consequences of getting busted as the law-abiding citizens are.

What’s the solution if you want to protect yourself?

Many will explore alternate technology designed to “hide” from these scanners, but I don’t think that’s the best plan.  The better plan is to carry innocuous objects that can be used as a weapon in a pinch (like what many of you do when traveling through airports).  The BEST plan is to become a superior fighter by greatly improving your empty hand fighting skills.  As you become more and more skilled in this arena, it won’t bother you as much if you aren’t allowed to carry a gun.

What History Can Teach Us About Mass Killings

A look back at how mass murderers have been treated in other historic cultures around the planet.  It seems that reducing notoriety and depriving the killer or a dramatic death is one of the keys to preventing these killings.