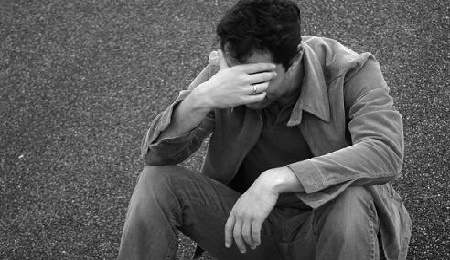 Read the first paragraph of this article about an active shooter attack in Arizona.

This shooting was so outside her reality that she couldn’t accept what was happening. Her brain was trying to rationalize it as anything but an attempt to kill her.

If you can’t even accept the reality that you could be shot as bullets are striking your body, you have no chance at mounting an effective defense.

Denial is the single most dangerous emotion to allow. It contributes to more deaths than any other factor in self defense situations.

Acknowledge reality and come up with a plan. When something bad happens, implement the plan. It’s really pretty simple….but simplicity isn’t enough for some people where the thought of avoiding mental pain drives all of their actions. Think it through. Yes, it may be unpleasant to think about. But mental pain is better than physical pain anytime.

People live in sheltered worlds.  Most Americans have never been violently attacked.  They don’t have friends familiar with violence.  The only way they can expand their knowledge base enough to understand what’s going on is to take the time to study how criminals work and pre-plan what their possible responses will be.  This isn’t fun work for most people, so it doesn’t happen.

But without this thinking and planning, people are doomed to failure or inaction when they are faced with violence.  The “OODA Loop” first discussed by Col. John Boyd describes the decision making cycle people use during stressful encounters.  The letters OODA stand for “Observe” “Orient”  “Decide” and “Act.”  Before “action” can take place, people have to see the attack (or the precursors thereof).  Then they have to “Orient” by comparing the things that they are seeing with previous thoughts or experiences so that they can understand the significance of their observation.  Following the Orientation phase they must make a decision about how they are going to respond.

When people have never thought about or experienced violence, they don’t have a “mental map” of what is happening.  They “Observe”, but because they have never imagined an attack happening to them, they can’t “orient”. They have nothing in their brains to compare with what they are currently seeing. Thus they default back to “Observe”.

It’s like a short circuit. Back and forth between observe and orient, never getting to the “decide and act” phases.

The bad guy (having already reached the “Act” phase) stays perpetually inside the victim’s OODA loops and the victims can’t respond quickly enough to catch up.