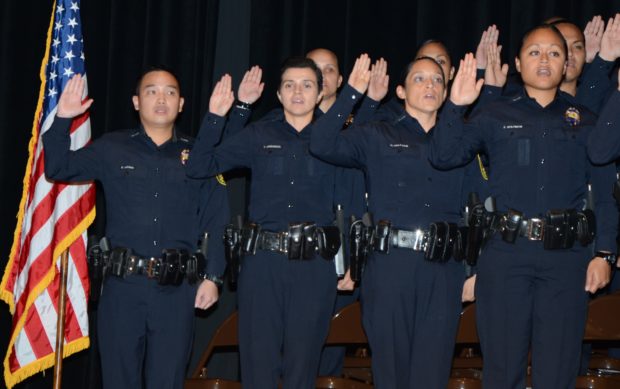 I’ve been working lately with a very young crew of cops. I usually work the street with up to four other officers and a sergeant. It isn’t unusual to have the combined years of service of those five guys adding up to a number significantly less than the 25 years I’ve been working as a cop. Experiences with these guys have caused me to reflect on the effect that youth has on the police profession and society in general.

I bear no ill will toward the younger guys, and in fact, think that most of them are exemplary human beings. On the other side of the coin, I also think the relative youth of the officers we hire contributes to a lot of the problems we have in policing today.

We hire young guys and gals in their early 20s. They have essentially zero life experience. They possess a college degree and have generally lived a pretty smooth life. They haven’t ever been arrested, they have no substance abuse problems, and they don’t have an unreasonable amount of debt.

Our new cops have generally never experienced the crushing loss of a loved one or a friend’s death. They don’t know anyone who is addicted to pain pills or who drinks a bottle of vodka every night to keep the demons at bay. They’ve never dealt with schizophrenia or autism or paranoia. They’ve never been in a romantic relationship that has gone so badly that one party or the other resorts to physical violence.

Because our young cops haven’t directly experienced such things, they lack a certain perspective when it comes to dealing with those problems. Without such perspective, they default to making arrests. Young cop sees a person breaking a law. Young cop arrests the law breaker. Problem solved, at least from the perspective of the young cop. In reality, arrests seldom really solve any problems. But it takes 15 or 20 years of arresting people before a cop realizes that fact.

I was the same way. I got hired as a cop when I was 22 years old. I had graduated college three months before and was still living with my parents. For my first few years, I led the department in numbers of arrests. I arrested every law breaker I found and thought I was doing the right thing. 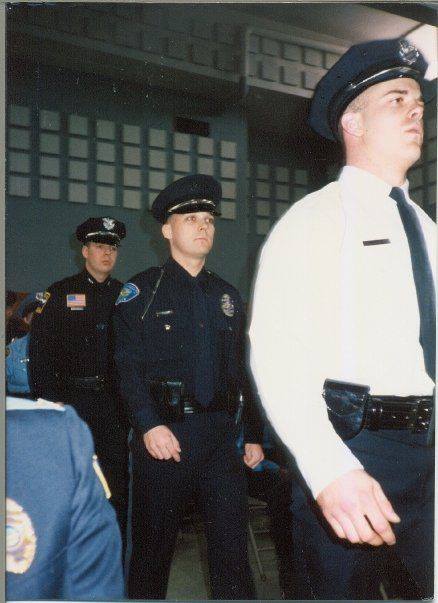 I remember the first time I recognized that all my arrests might be less productive than I had originally believed. I had a couple years of experience and was working the midnight shift. I found two guys who were shit-faced drunk and staggering in the middle of a busy roadway at 2 a.m. I immediately arrested the two guys for public intoxication. They were legitimately in danger of being run over by a car in their drunken condition and I thought I was doing the right thing by pulling them out of the roadway and taking them to jail.

When I got them to the station, they told me their story. The two men were brothers. Their father had died earlier in the week. Their deceased father wished to be cremated and have his ashes scattered in a nearby river where he liked to fish. The sons wanted to honor their father’s wishes, but didn’t want to get in any trouble for scattering the cremains in the water.

They chose to do the deed under the cover of darkness when they were less likely to be seen. They passed the evening by drinking beer, talking about their dead father, and waiting for the level of darkness they needed to conceal their illegal dumping.

They were really drunk by the time they thought it was best to scatter the ashes. They didn’t want to hurt anyone by driving in that condition, so they carried the ashes to the river on foot. They were walking home when they encountered the young cop who arrested them.

I remember the desk officer (who had about 25 years experience) looking at me after these guys told their story. He told me: “You made a bullshit arrest.” I didn’t understand him at the time. I thought I was saving these guys from getting hit by a car. Now I realize I was being a dick. Those guys didn’t need to go to jail. They needed to be treated with compassion during a difficult time.

Unfortunately, the police academy doesn’t teach compassion. That can only be learned through a lifetime of experience and practice. The police academy teaches young recruits how to arrest criminals so that’s exactly what I did.

Now if I encountered the same dudes in a similar situation, I’d probably give them  a ride home instead of a set of steel bracelets. That’s the value of a couple decades worth of perspective.

A lot of our societal problems would be better handled by cops who have a little more life experience. It would be great to have cops over 35 years of age making all the arrest decisions. But police work isn’t an old man’s game. By the time most good cops reach this level of experience, they are off the street and working in administrative or supervisory positions. That leaves the young guys to call the shots on the street.

I see all the smart older guys leaving the job in a mass exodus as soon as they are eligible to retire. It’s getting ever harder to find quality younger candidates who even want to be police officers. With the current social climate and constant anti-police rhetoric, I don’t see things getting any better in the future. 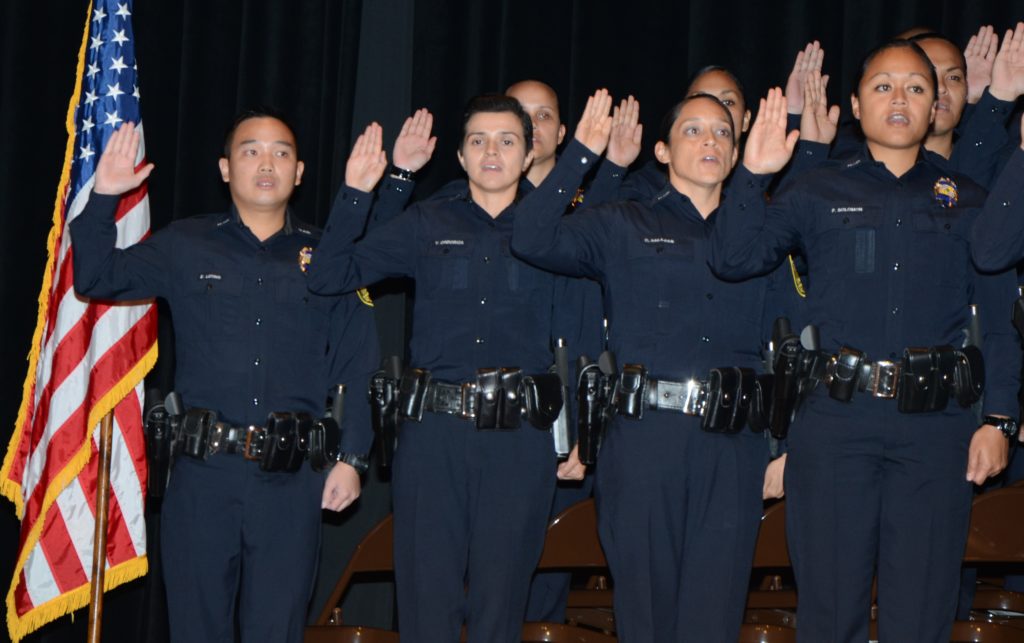