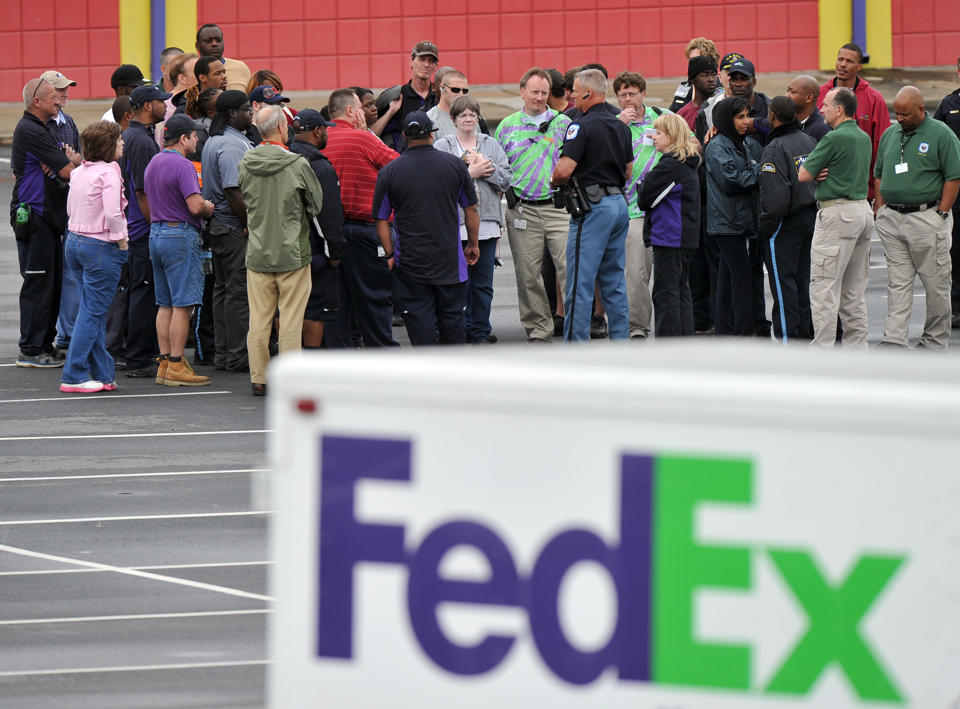 In addition to the two school shootings that were aborted last week, there was another active killer incident in Georgia. Unfortunately, this shooting was not thwarted.  It didn’t get much media attention once the reporters found out that the weapon the shooter used was a shotgun, instead of the “assault rifle” that was originally reported.

The shooter shot six people and then killed himself in a FedEx shipping location in Kennesaw, Georgia.  None of the shooter’s victims were killed.  A good summary of the incident can be found in this article.

Despite the lack of deaths, we can still see some similarities between this shooting and some of the other, more fatal, massacres in the past.  Let’s look at the FedEx shooting and see what we can learn….

“[W]ith just two exceptions, at least since 1950, all the multiple victim public shootings in the United States have taken place where guns are banned. And you see these individuals; they surely act as if they’re trying their best to find areas where victims can’t defend themselves.”

Most of my readers already understand this, but for anyone new to the site, please understand tat you are not magically protected just because your school or workplace has a “no guns allowed” sign posted on the front door. 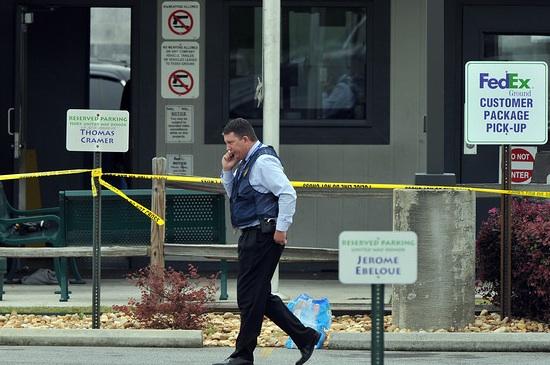 2) Long guns, multiple weapons, and lots of ammunition.  The shooter here had a shotgun, a knife, and a bandoleer of extra ammo.  He was prepared for a fight.  No one knows why he killed himself so quickly.

If you do plan on intervening in an active shooter event, you must use tactics that will allow you to neutralize a person with superior weaponry.  Sometimes that is more difficult than it sounds.  If one of these murders drops his weapon and surrenders, don’t lower your guard.  He probably has at least one more weapon on his person.

3) Explosives.  I feel almost like a broken record saying it, but more likely than not, current active killers have an explosive/incendiary component to their plan.  This shooter had four Molotov cocktails that he didn’t ignite.

4) Security staff killed first.  Just like the Minnesota school shooter’s plan last week, this guy took out the security guard at the front desk to initiate his attack.  Like the “no guns allowed” sign, having an unarmed security guard does not increase your safety in the event of an active killer or terrorist attack.  Don’t rely on unarmed “security” to protect you.

5) Unconventional ammunition selection.  The shooter chose to load his gun with birdshot rather than more effective slugs or buck shot.  Speculation is that had he used more effective ammunition, more people would be dead.  Look at the results of this shooting.  Six people shot, none died and most are currently out of the hospital.

Birdshot works fine if you are closer than 10 feet away from the person you are shooting.  Beyond that, it may not be all that effective.  Think about that before loading your home defense shotgun with birdshot so that it doesn’t “go through walls.”

6) Poor evacuation plans.  The employees were evacuated into a parking lot after the shooting started.  That’s the worst possible place to put them.  It’s too easy to hide a car bomb there.  Remember, the shooting may just be the distraction to move casualties into a better kill zone.  Evacuate to a location that is far away from any place that could be concealing a bomb.

None of this information is valuable unless you make it pertinent to your own situation.  Think about what you would do if this were your workplace and a shooter was on the loose.  Would you lock down or flee?  Would the presence of incendiaries or bombs change your opinion?  If you would lock down, where would you do it?  Can the door be secured?  Is there an escape route?  If you would flee, where would you go?

There are lots of questions.  It’s up to you to come up with your own best answers.