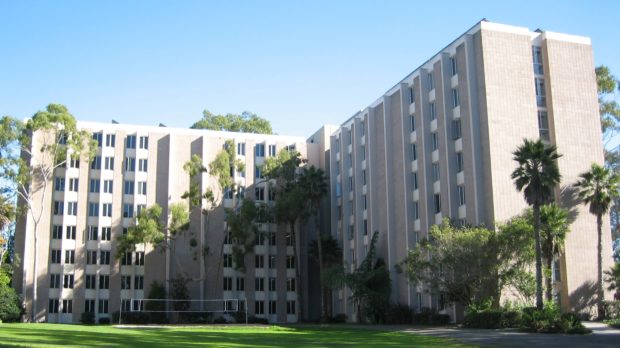 On May, 23, 2014 the City of Isla Vista California endured the rampage of yet another active killer.  I’m a little late covering the event, as I was out of the country at the time.  Timeliness isn’t all that important in this case, however.  The killer here acted in the exact same manner as most previous killers.  The total body count in this event was seven killed (including the killer) with thirteen more injured.  An excellent synopsis of the incident was written in Britain’s Daily Mail.

1) Planning– The killer had been planning his attack for a very long time.  In the fall of 2012, he wrote:

“At this point, it fully dawned on me that the possibility of having to resort to exacting this Retribution was more real than ever before. Without the prospect of becoming wealthy at a young age, I had nothing to live for now. I was going to be a virgin outcast forever. I realized that I had to start planning and preparing for the Day of Retribution, even though I hadn’t yet had any idea of what day that would be.”

His planning lasted more than 1.5 years and culminated in a 141 page “manifesto” called “My Twisted World.”  He also made several YouTube videos that have since been taken down.  Active killers don’t “just snap.”

The single most important thing that anyone can do to prevent these mass killings is to look for evidence of this extensive planning in anyone who seems unstable.  It should have been difficult for the killer to hide his work on a 140 page document.  His videos were public, yet police paid them no attention.  We need to do a better job interdicting these killers before the attack occurs.  Finding the killers’ stockpiles of weapons/ammunition and his documented plans is the easiest way to do this.

2) Studying Police Tactics– In his manifesto, the killer commented that he expected police to respond in less than three minutes.  That’s probably a fairly accurate assessment.  He also chose to avoid targeting one particular area because police presence was too great:

“Another option was Deltopia, a day in which many young people pour in from all over the state to have a spring break party on Del Playa Street. I figured this would be the perfect day to attack Isla Vista, but after watching Youtube videos of previous Deltopia parties, I saw that there were way too many cops walking around on such an event. It would be impossible to kill enough of my enemies before being dispatched by those damnable cops.“

These killers want a body count, not a gunfight with cops or armed citizens.  They study police tactics and plan extensively how to avoid/defeat anyone who will be trying to stop the killing spree.

3) Lots of ammo and multiple firearms.  The killer here had three (legally purchased) pistols…two Sig 226s and one Glock 34, all in 9mm.  He also had 41 spare magazines for these weapons in the car with him.  Three pistols and over 400 rounds of ammo is far more than what most of us carry around with us on a daily basis.  Have you prepared to deal with a killer who has a tremendous advantage in firepower?

4) Starting at home.  We are seeing more and more of these killings begin at home.  The killers murder friends and family members before moving on to the public at large.  The same thing happened here.  The killer stabbed his two roommates and one friend to death before he started his public rampage.

It’s important for cops to check the well being of any active killing suspect’s family as soon as suspect information is developed.  One FBI study found that in about half of all mass shootings, the killer’s family members or intimate partners were first targeted.

5) Mobility.  I have previously written about the increasing trends of mobile active killers and using cars as weapons.  This killer’s rampage took 12 minutes and encompassed 10 different crime scenes.  He stabbed people, ran over them with his car, and shot them.  Once he started, he remained moving despite two separate gunfights with police.  The mobility seriously hampered the police response.  Look for an article in the next couple weeks where I provide some advice for police responding to mobile killers.

I know some of these bullet points make me sound like a broken record.  I’m hoping that eventually some folks will pay attention and tragedies such as this killing are averted.