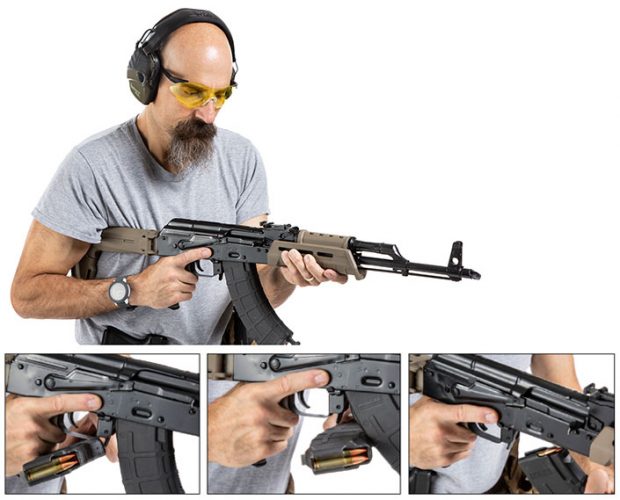 What to Look for in Defensive Firearm Training 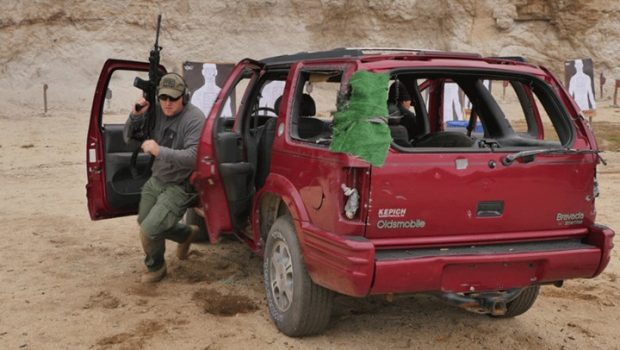 “Failure hurts. This is why most people avoid it. But, because of the pain failure has the potential to teach. Those lessons are only available to folks that are willing to learn. Be one of those people that is willing to fail in training. Seek out trainers that help you to develop skills and then provide you with the opportunity to safely make mistakes in a variable-rich environment that is filled with decision-making opportunities.”

Retention Shooting and the Downward Angle

Cecil Burch talks about some of the critical components of shooting from the retention position.  Those of you who have taken my extreme close quarters gunfighting class should recognize the concepts he presents in this video. 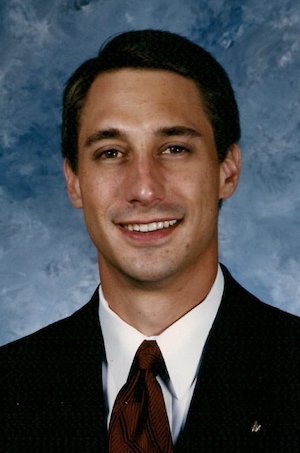 A long form interview with a school superintendent who has successfully armed teachers in his school district.

My Thoughts on Pepper Spray 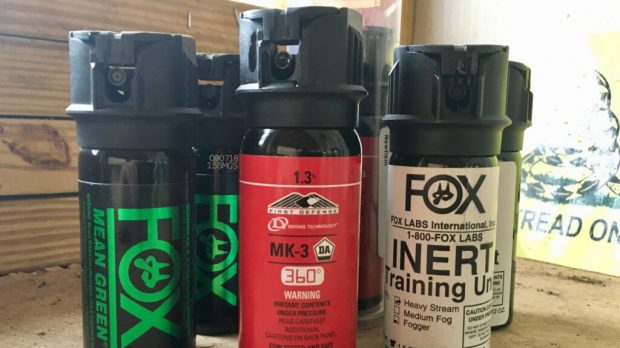 I’m a big pepper spray fan. You should be too.  These are the brands and canisters I personally use and recommend. 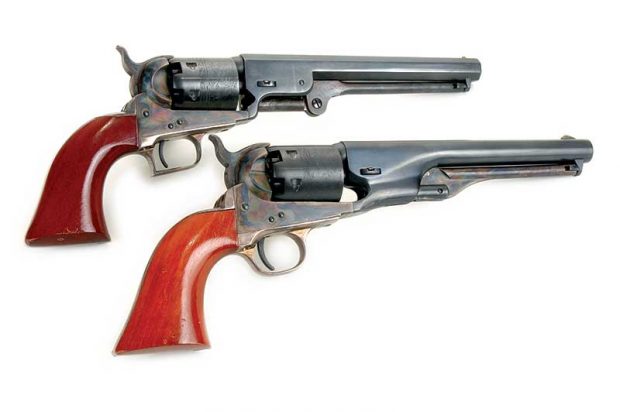 Everything you’d ever want to know about the Colt 1851 Navy revolver. 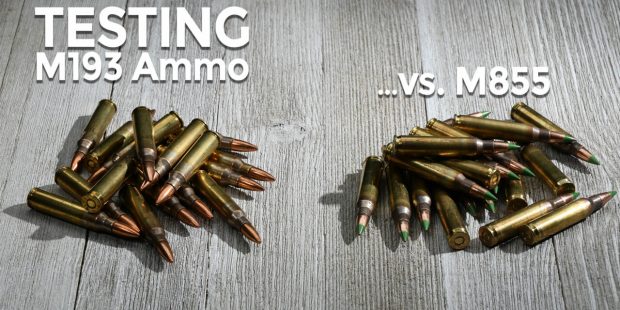 Ballistic and armor penetration testing of the two most common 5.56mm rounds. 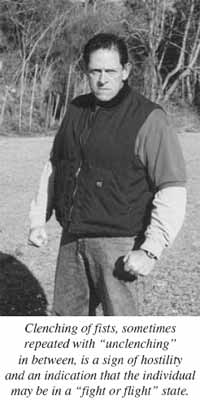 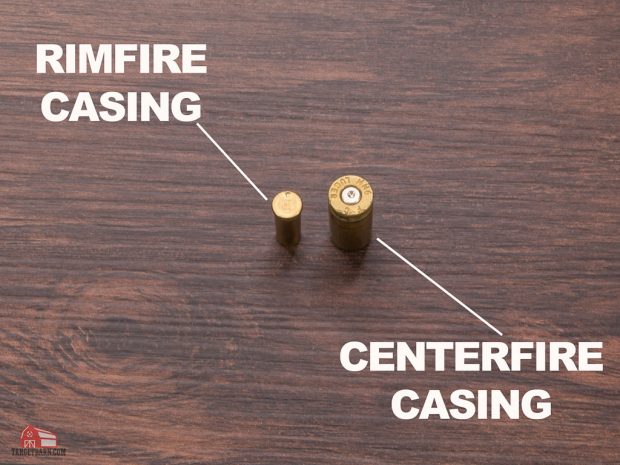 For those of you who might not be “gun people,” this article series provides a useful education.  Here is one more article that explains a common ammunition term: What is Ball Ammo?

A few of the different ways you can reload your AK.

Why You Heff To Be Mad? 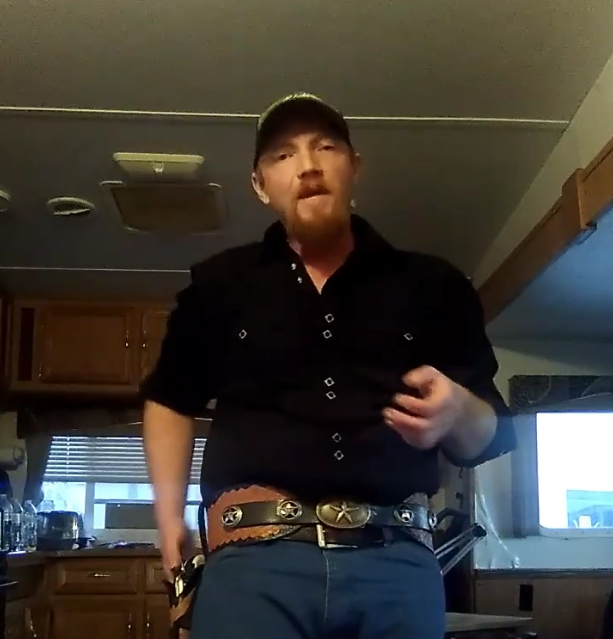 “Next time you feel the need to tear someone down to prop yourself up, keep your mouth shut, your fingers off the keyboard and consider what is wrong with you that you think this is the thing to do. Maybe a little honest self-examination will lead you to become a better person… someone that doesn’t need to be an asshole to feel better about themselves.”

Even better, just don’t argue with people on the internet. It’s not a productive use of your time…unless you are the asshole that the author is describing

Don’t allow the criminal to take you to a second crime scene.  If you do, the odds are not in your favor.  Pay attention and internalize John’s advice here.

The Illusory Truth Effect: Why We Believe Fake News, Conspiracy Theories and Propaganda 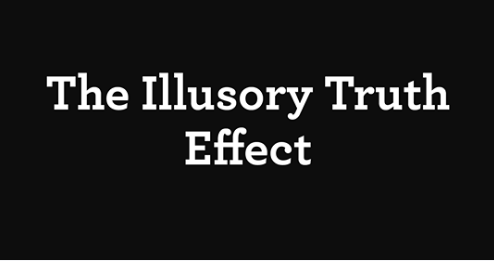 “We can’t just pull back and think the illusory truth only applies to other people. It applies to everyone. We’re all responsible for our own beliefs. We can’t pin the blame on the media or social media algorithms or whatever else. When we put effort into thinking about and questioning the information we’re exposed to, we’re less vulnerable to the illusory truth effect. Knowing about the effect is the best way to identify when it’s distorting our worldview. Before we use information as the basis for important decisions, it’s a good idea to verify if it’s true, or if it’s something we’ve just heard a lot.

Truth is a precarious thing, not because it doesn’t objectively exist, but because the incentives to warp it can be so strong. It’s up to each of us to seek it out.” 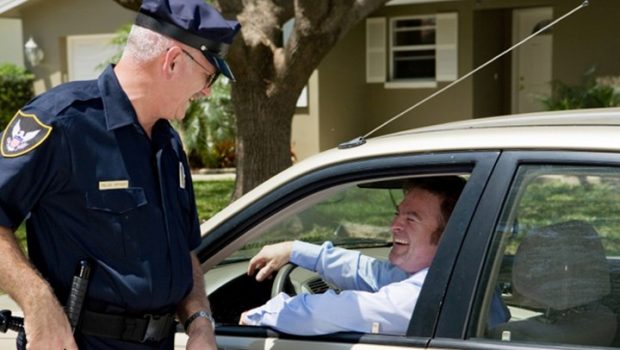 Here’s a prime example of where we are failing our cops with inadequate or non-existent empty hand fighting skills. Notice that during this entire confrontation, the victim officer only threw a single hesitating forearm strike that was completely ineffective.

Here is the reality with regards to police defensive tactics…

In those events “wrestling” or “subject control tactics” will be effective and reasonable.   “Wrestling” probably is a bad description.  I’m not criticizing the sport or the art of wrestling.  A good wrestler would have put this guy on the ground very quickly.  What I mean with “wrestling” is the kind of “wrestling” you’ve done with your kids or spouse.  Casual, purposeless, unskilled grappling.

When neither side is actively trying to hurt the other, neither the officer nor the suspect are likely to be seriously injured in the ‘wrestling” phase of the arrest.

Once the suspect actively attacks the officer (like lifting him overhead and slamming him to the ground), the police goal transitions from merely controlling the suspect to winning the fight and attempting to avoid serious injury.

Cops don’t generally make that transition well without a lot of training.

As soon as the suspect actively attacked the officer, all the cops on scene should have increased their response level. It’s not time to “wrestle” anymore. In this scenario it would be reasonable for all the officers on scene to immediately begin striking the suspect with both punches and kicks.

Due to the suspect’s aggressiveness and the size disparity between him and the officers, choking him out might be a reasonable option as well.

Absent the physical ability to do that, officers should have been immediately deploying weapons like the Taser and baton.

Officers need to know how to throw that switch. They need to be able to recognize the difference between some drunk person who just doesn’t want to go to jail and a person who is seriously trying to maim or kill the officer.

There are incidents where using too little force causes more problems than using too much.

Continuing on the police training topic, I think this will be of interest to many of you.

In a poll of over 500 officers from the USA and Canada, almost 2/3 of the respondents reported receiving less than five hours of hand to hand defensive tactics from their department in the last year.

The idea that most cops are well trained fighters is completely erroneous.

I spoke about officers needing to be able to “throw the switch” and attack when necessary.  Here, Kelly describes that concept far more eloquently than I can explain.

The REIN of Cloud Defensive

I’m looking forward to getting my hands on this innovative little light.  I’m currently running the same company’s OWL light on my duty AR-15.  It has the longest beam throw of any weapon light I’ve ever tested. 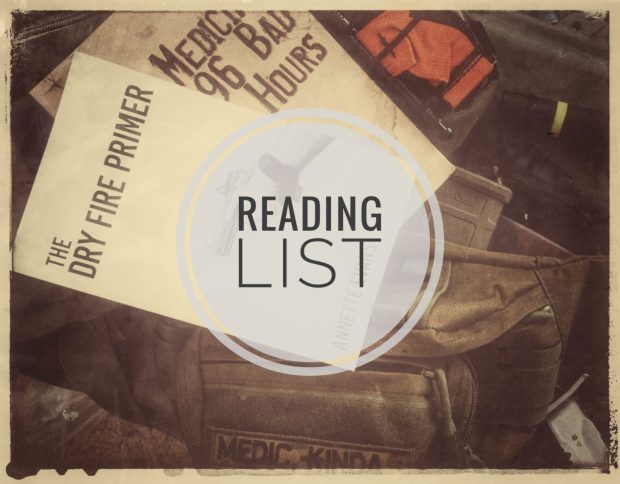 Morgan suggests some very good books.  I own and have read almost all of these books.  They are great choices.  For more options, check out my Recommended Reading Page. 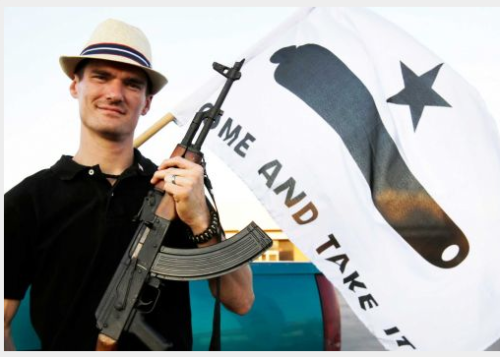 This article brilliantly echoes my opinion on the “open carry movement.”

“I’ve asked this before, and I’ll ask again: please, open carriers, stop “defending my rights”. You’re making things worse. People look at regular-guy gun owners like me, and they see you. You’re convincing the undecided that gun owners are heavily armed, crazed bullies.” 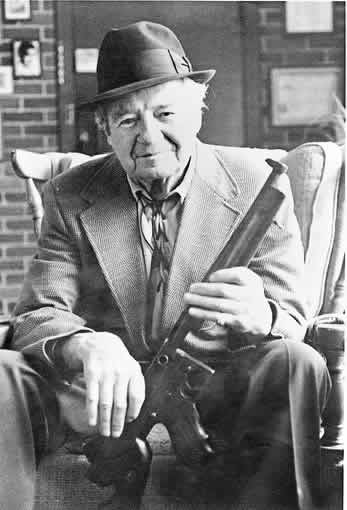 Pay attention to these guys’ stories.  There aren’t many cops in today’s world with 20+ gunfights under their belts. 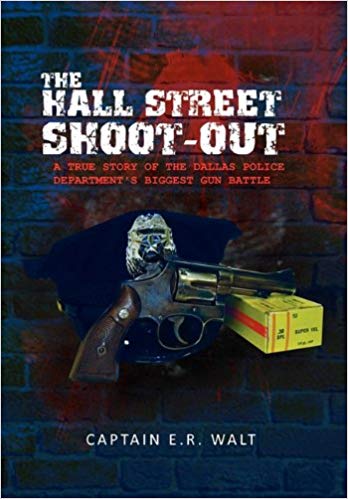 From the author of the excellent Holloway’s Raiders, this book describes the largest shootout in Dallas police history.  Hundreds of officers responded and fired thousands of shots to kill a barricaded killer.  Any of you who want to go back to the “pre-militarization” days of 1960s policing might change your mind after reading this book.

All Choked Up: How to Relieve Airway Obstructions

How to Spot a Fake

In past articles I’ve warned you to avoid cheap Chinese knock-off CAT tourniquets and MagLula Uploader products.  Apparently now, even Eotech sights are being counterfeited. 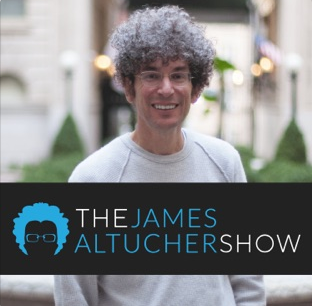 This is a very informative podcast about the nature and tactics of Islamic terrorists.  The guest being interviewed is absolutely correct.  I’m honestly surprised this episode aired.  Most folks get it wrong regarding jihad.  Mr. Quiggin tells it exactly like it is.  That’s amazingly unusual in the modern day media.

A skill some of you may find useful.

Doctors are Wrong about Firearm Effectiveness in Mass Shootings 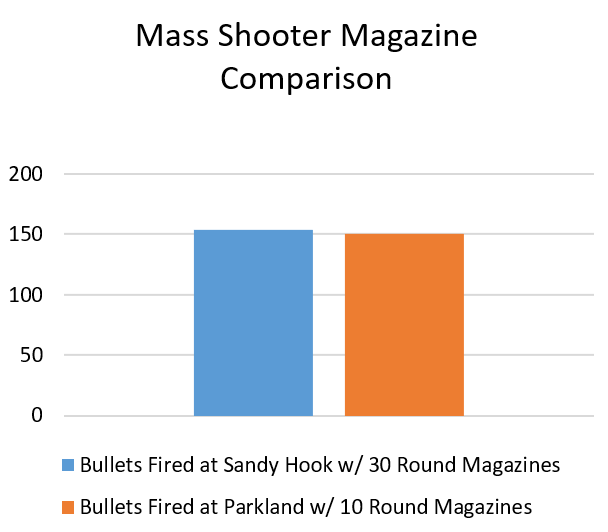 “The Sandy Hook shooter fired 154 shots in five minutes. The Parkland shooter fired 150 shots in seven minutes. Neither shooter engaged another armed opponent, where reload times would have mattered. Either shooting could have transpired just as easily with a 10 round magazine as a 30 round magazine. In fact, the Parkland shooter used a blend of both 10 and 30 round magazines. (see footnote) The limitation on both instances was not fire rate, nor reload time, nor in fact range. The limitation was how many rounds the shooter could fit in their school backpack.”

Don’t Bring a Jiu-Jitsu to a Gunfight!

I’ve spent many years trying to get gun owners to learn some empty hand fighting skills.  Mike Seeklander thinks the opposite approach is useful as well.  All of you martial arts guys would also benefit from more gun training.