This Is How To Be Persuasive: 7 New Secrets From Hostage Negotiation 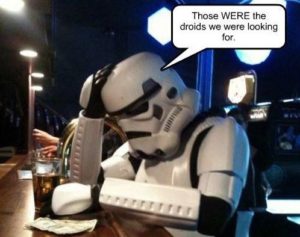 Facing the Active Killer: The choice is yours. 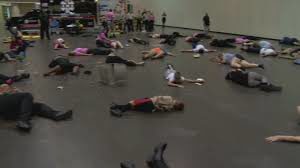 Dave Spaulding’s thoughts on active killer response.  You also need to watch his short video about why you should obtain professional firearms training. 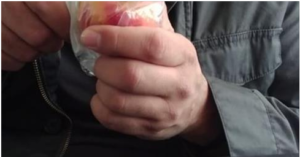 For those of you who remember the “bag trick” I teach in my knife classes, here is another interesting variation.  The Victorinox fruit knife is recommended by a lot of instructors as being a very cheap, disposable self defense blade with a very innocuous look. 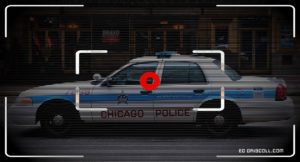 ” …in Chicago, as in many other cities, officers are coming to the conclusion that the risks of these violent contacts are prohibitive and that a prudent regard for one’s livelihood demands a less zealous approach to combatting crime.  No, the cops aren’t afraid of getting shot or stabbed or otherwise injured in an altercation, they’re afraid of becoming the next YouTube sensation when an arrest goes wrong and fails to unfold in a manner approved by cowardly department brass, unprincipled politicians, and ignorant “community leaders,” all of whom exhort the cops to go out in the streets and stop the madness, but to do so without hurting anyone.”

Chasing the Scream: The First and Last Days of the War on Drugs 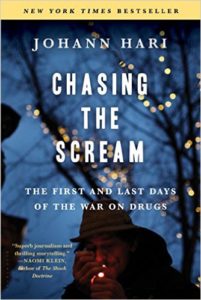 This is a great book if you are interested in the true history of the drug war in America. It explains the original racist goals of drug prohibition and why the drug war has failed. The author then describes has travels around the world, how other countries handle the drug issue, what works, and what doesn’t. One of the best researched books I’ve read on the topic of drugs and addiction.

Feigning compliance and waiting for a better opportunity to act is almost always a better choice than drawing your weapon against an attacker’s already drawn gun.

Dress For Safety Not Just Comfort 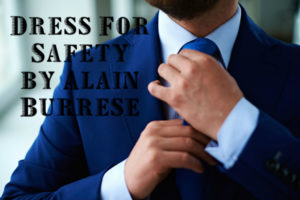 One of my biggest pet peeves is seeing people wear clothes that are completely unsuited for fighting and/or running when they are in a location where the risk of violence is high. 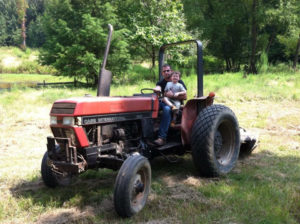 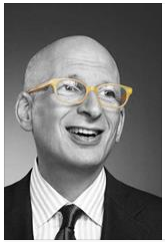 An article that perfectly explains why I closed the comments on this site and refuse to argue with people on the internet.  A logical argument won’t work when people care “more about symbols, about tribal identity, about the status quo” than they do about the truth.  The constant parade of comments from ignorant people was driving me nuts.  I think my blood pressure has dropped 20 points since I shut off all the comments here.

40 years of terrorist bombings – A meta-analysis of the casualty and injury profile. 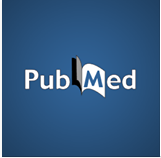 The abstract of this article is free and full of interesting information about the injury patterns in terrorist and suicide bombings worldwide since 1970.  If any of my doc friends with a PubMed subscription can get me the full text, I would greatly appreciate it. 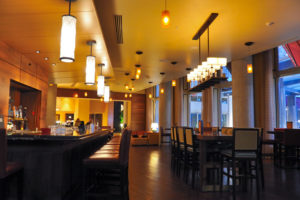 Police body cams fail to curb officers’ use of force; linked to surge in assaults on cops – study 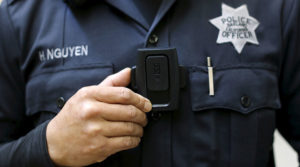 Some of the unintended consequences of police body cameras. It shouldn’t be shocking to recognize that criminal suspects don’t want to be filmed and are more likely to attack an officer who is wearing a camera.  Full text of source study HERE.

Inside School Shootings- What We Know 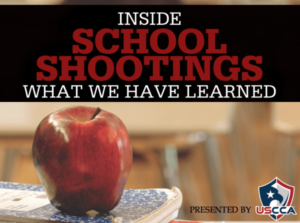 Some high quality information about the rates of fire in numerous recent school shootings.  After you read that one, you’ll want to check out 10 key factors to keep active-killer response on the cutting edge.

Law Enforcement Case Law and What it Means for You 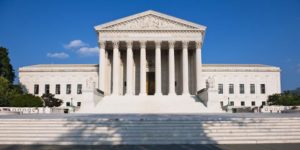 The case law you absolutely MUST understand if you are a police use of force trainer.

A burglar, a boy, and bullets aplenty: how not to respond when life isn’t at stake.

Shooting at unarmed fleeing criminals is no good…even if you are a kid. 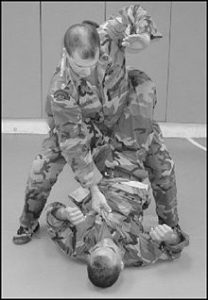 “I believe everyone should include getting off the ground as fast as they can into their training. This includes if you fall, get knocked down, or thrown. Learn to get up fast, and do so while watching your opponent and remaining in as safe a position as you can. You don’t want to take a knee or kick to the head as you attempt to get up. A blow like that just might put you back down for good.” 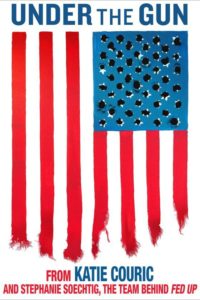 I don’t know why anyone consumes the “programming” (interesting word, isn’t it?) of the mainstream media.  With the constant parade of stories about factual inaccuracy and bias, why would you think that anything reported is actually correct?  I cancelled my newspaper subscription 15 years ago when I realized all the reports about incidents in which I had been involved were completely wrong.  I had the sudden realization that I shouldn’t assume that any of the other stories were being reported accurately either.  I got rid of television nearly five years ago.  It was the best move I’ve ever made for my mental health.  For more reasons to give up your television, read 6 Giant Corporations Control the Media.

For more on the Katie Couric issue, you’ll also want to read about John Lott’s experience being interviewed for the same program.