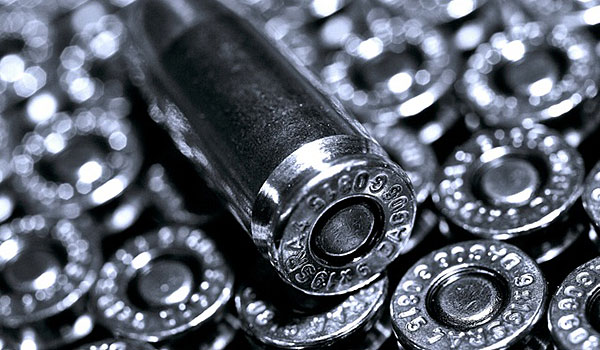 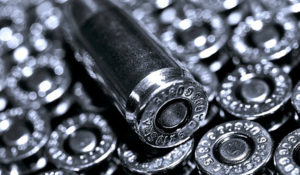 The Legend of Chris Kyle 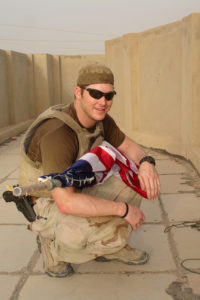 The best article I’ve seen about the life of sniper legend Chris Kyle.  I think most of you will really enjoy his book American Sniper.

Todd Green talks about the issue of instructors shooting demonstrations of the drills they teach in class.  I firmly believe that this is a necessity!  I had serious doubts about the instructors’ abilities in the few class I’ve taken when demo shots weren’t performed.  I demonstrate EVERY drill I have my students shoot.  It isn’t to show off, it’s to provide visual learners a model to follow.  Most of your students process information visually.  They need to SEE the drill to conceptualize it.  Not shooting demos does them a disservice.

Sure, I’ve blown shots.  It happens.  Everyone misses.  It doesn’t blow your credibility with the student unless it becomes a pattern.  And as to the issue of “what if the student shoots better than me?”  Shouldn’t that be your goal?  I want all of my students shooting so well that they can beat me after taking my class.  That’s a huge measure of success as an instructor! 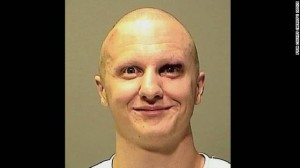 As I’ve noted in the past, active killers will often make elaborate plans before their attacks.  Other people will know something is going on.  Read about all of Loughner’s actions before the shooting.  Would you have recognized what was going on and reported it to police?

So You Want to Start Sprinting?

Good advice for starting a sprinting program…and almost all of you should be doing it! 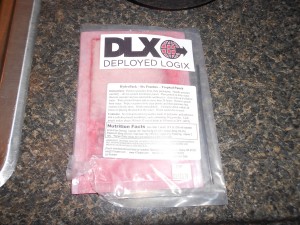 This is a pretty cool survival idea…too expensive for constant use, but some of these might be a good addition to your water filter.  You can get them HERE. 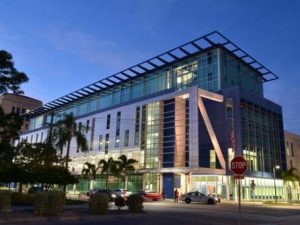 You think cops are well trained? You would be wrong. Most are not. I would estimate that 75% of agencies in Ohio get about the same amount of training as the Sarasota department…1 hour a year.