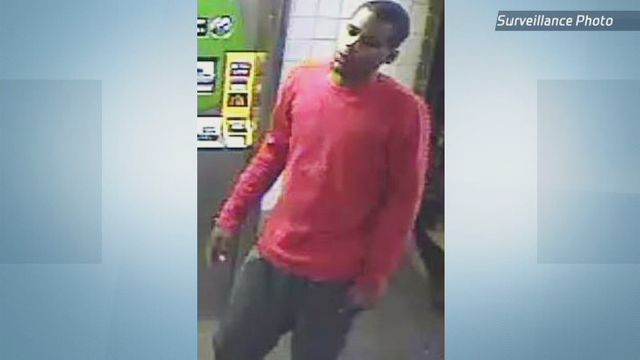 Have you ever been hit in the head?  How did you perform immediately after it happened?

Now imagine being hit in the back of the head with a hammer.  Do you still think you could make your sub- one second draw?

Look at what happened to this guy.  He was trying to buy a metro pass when a man walked up behind him and hit him in the back of the head with a hammer.  That was the very first indication that the victim was involved in a confrontation.  The robber demanded money AFTER he initiated the confrontation by swinging a hammer at the victim’s head.

I know what some of you are thinking: “That could never happen to me.  I maintain a perfect 360 degree awareness of my surroundings at all times.”

Bullshit.  If you truly believe such crap, just stop reading now.  I can’t help you.  Go back to living in your fantasy world.

Even folks who are normally aware of what’s going on get surprised sometimes.  I bet I could hit most of you with a hammer the next time you are placing groceries on the conveyor belt at the store or standing in line at the bank.  No one is immune from an ambush-style attack.

When we imagine what might happen during robberies or attacks, we often assume that there will be some type of warning or verbal precursor.  Not always.

The issue is what my friend Craig Douglas calls “unequal initiative.”  In real life attacks, criminals get to go first.  Oftentimes, their first move happens before you even recognize you are playing the game.  That reality isn’t reflected in most folks’ practice programs.

Have you ever practiced overcoming a deficit in initiative?  Have you ever started your practice session lying on your back, with a person sitting on your chest striking you hard in the face while wearing boxing gloves?

When you are in this spot, your five second “El Presidente” isn’t gonna happen.  But that’s what occurs in real life.  The criminals aren’t looking for a fair fight.  They want to make it as easy as possible…working from ambush and stealing your stuff before you have a clue you have even been attacked.

In my experience, it takes three factors to overcome a deficit in initiative….

The second thing overcoming a deficit requires is a proper mindset.  Fighting after getting hit in the head with a hammer is going to be hard!  You need to know that you can get through the tough spots.  To build this mindset, do more hard things.  They don’t have to be shooting related.  Do workouts that require mental toughness.  Learn a foreign language.  Climb a mountain.  It doesn’t matter what you do.  Doing anything that requires mental fortitude will help you survive an ambush attack.

The final thing you need is practice.  We all practice what we are already good at.  Practice something hard instead.  When shooting, give your competition a head start and work from behind the curve.  When practicing combatives, start your sparring/practice session standing still with eyes closed and hands by your side.  Let your sparring partner initiate their attack by surprise.  Work from the deficit position.

One other thing that encompasses all three training aspects is to introduce some pain into your training.  Simunitions and airsoft scenarios are good for this, but there are other ways to do it as well.

Have you ever used a stun gun in your firearms or combatives training?  The next time you are working a shooting session, have a partner randomly hitting you with a stun gun.  It will change your perspective for sure.  Start slowly using dryfire or airsoft until you know you aren’t going to send a live round some place you don’t want to after getting a painful shock.  Practicing multiple attacker sparring skills when one attacker has a stun gun brings a type of clarity that can’t be achieved any other way.

Most of you will think I’m crazy.  I may be.  But I’m ready to overcome the initiative deficit.  Are you?