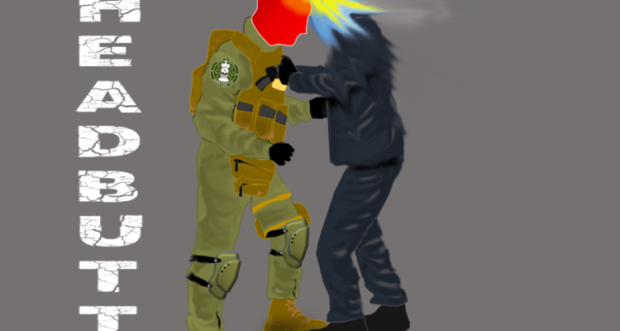 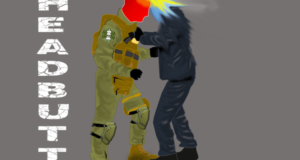 Some tips about using head butts effectively.  The best advice I ever got about headbutts came from Jujitsu legend Relson Gracie at a ground fighting seminar I was attending.  Relson is known for teaching headbutts for self defense.  Relson’s advice was “When you head butt somebody, you are the devil.  You must hit him with the place on your head where your devil horns come out.”  That’s a strong part of the skull and tends to hurt a little less than hitting the guy with your forehead. 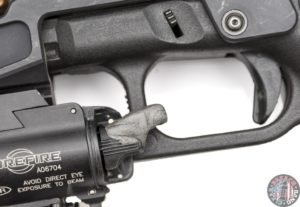 Some slick modifications to make your Surefire X300U better fit your guns and your hand.  The X300U is the best pistol light on the market right now and the only weapon mounted pistol light I use.  I use the DG switch with mine. 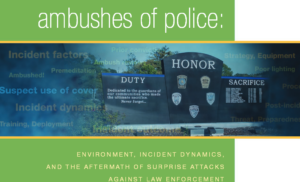 A 90-page book that looks at all the published research on police ambushes, how to avoid them and how to survive if your avoidance tactics are ineffective.  Opens to PDF.

If you are into police related academic research, here is a study about how often suspects suffer brain injuries from falls after they’ve been Tased.  The answer?  16 cases out of more than 3 million total uses studied. 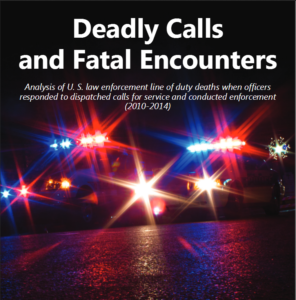 One more piece of cop research for you this week.  This is a very compelling study looking at how cops get killed when responding to calls for service (as opposed to self initiated field activity).

How to break up a fight in 3 seconds 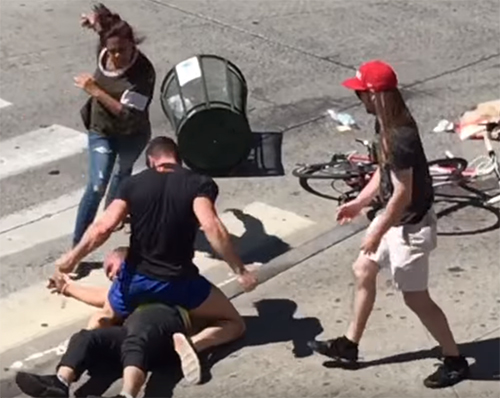 A slick trick to break apart grounded fighters using leverage rather than strength.  Cops, bouncers, teachers, and anyone else who has to break up fights should all check this one out

Have you ever considered hosting a professional instructor’s training class?  This article provides a really good look at some of the things you need to do to make it work.  Not only do you get free training, you can also make some money.  If hosts fill my classes, they get a free spot and about $1500 cash.  It isn’t hard work.  If you are within a couple hours’ drive of Columbus, Ohio and want to host a class, contact me and we’ll make it happen.

Racism and Violence in America 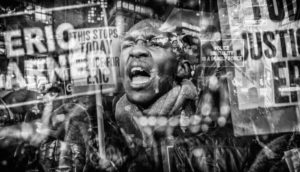 This is an amazing conversation between Sam Harris and Glen Loury about the state of race relations in our country.  It’s more than two hours long, but well worth the time.  I learned quite a bit and highly recommend it.

Getting the Most Out of Your Concealed Carry Class 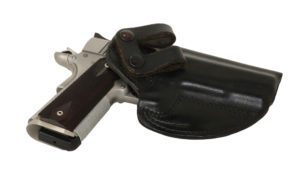 Some really good advice for those of you who are new to the concealed carry game.

Lots of people think about gun maintenance, but fewer people understand that magazines need some preventative maintenance as well.  Read Part 2 as well. 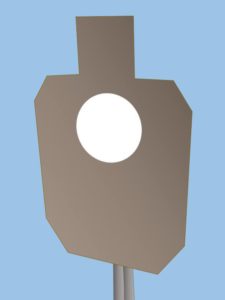 Good close range rifle shooting drills here.  I like to use these as diagnostics.  They are good drills to use when comparing different rifles or the effects of different shooting stance modifications.  They easily show which of your changing variables makes a difference in controlling the rifle.

How To Be An Expert: 8 Proven Secrets To Superior Skill 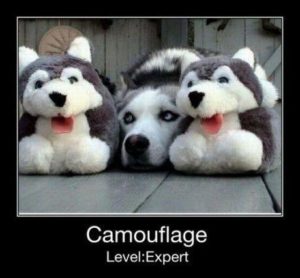 Quality research to help you gain more expertise in any enterprise.

You’re Too Stupid For This Conversation You Insist On Having 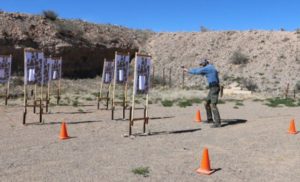 “We have news media, politicians, gun control cultists and pro-criminal “peace” activists all pushing for a “national conversation” on the use of force by concealed carriers, homeowners, and law enforcement officers. I’m not aware of even a single one of these blowhards having the first bit of professional training that would equip them to intelligently discuss the merits of a taser over a baton over a chemical spray over a firearm in a given situation, much less qualify them to pass laws and policies determining their use.But as insane as it may be, people are listening to these people, simply because they’re emphatic in their ignorance.

Until we stop accepting the foolish notion that uneducated opinions matter more than the experiences and educations of experts, we’re going to see things just keep getting worse, not better.”

A message to instructors… 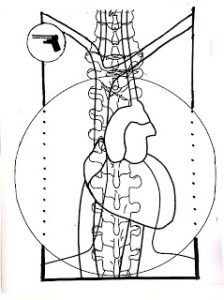 Dave Spaulding gives some advice to all of you instructors out there. 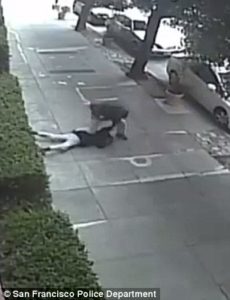 Perception is reality in terms of criminal psychology. Watch the video of this seemingly random attack. A man chased down a woman and punched her numerous times. The only thing he said during the attack was “Say you’re sorry.”

Clearly, the attacker felt slighted. It doesn’t matter if YOU didn’t mean to insult someone. The only thing that matters is how THE CRIMINAL perceives what you are saying.

There was an interesting study done in California a while back. It was reported in Michael Ghiglieri’s excellent book titled The Dark Side of Man. The researcher, David Luckenbill, studied all of the convicted murderers in a California county over a 10-year period and asked them why they killed their victims. You would expect to see a variety of responses. You would be wrong. Every death row inmate interviewed listed one of only two reasons for killing….

Like I said, the truth doesn’t really matter here. What matters is the criminal’s perception. If he perceives a challenge or an insult you are far more likely to be hurt and/or killed. 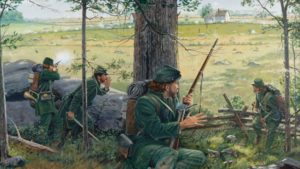 Very cool article about the weapons and standards used by Civil War era snipers.  One requirement was 10 consecutive shots into a five inch circle at 200 yards from standing position.  That’s pretty good shooting! 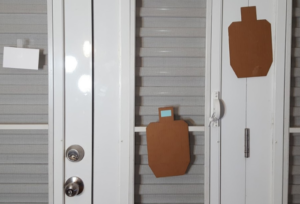 Have you considered using reduced targets to simulate longer ranges in your dry fire practice program?