The FBI recently released its final report on the 2019 Dayton active killer attack.  You can read the report in full at the link below.

Investigative Report on the August 04, 2019 Attack in Dayton, Ohio

The report is only two pages.  Read it in full.  Here’s what stuck out the most to me:

“The FBI’s BAU assessed the attacker’s enduring fascination with mass violence and his inability to cope with a convergence of personal factors, to include a decade-long struggle with multiple mental health stressors and the successive loss of significant stabilizing anchors experienced prior to August 04, 2019, likely were the primary contributors to the timing and finality of his decision to commit a mass shooting in Dayton, Ohio.

While the investigation uncovered the attacker had a history of mental illness, as well as suicidal and violent fantasies, there were no specific warnings he intended to commit a crime. There was also no indication that the attacker discussed his intentions to conduct a violent attack with friends or family.

The investigation revealed the attacker fantasized about mass shootings, serial killings, and murder-suicide for at least a decade without sharing specific details with friends or family. This underscores the importance of bystanders’ attentiveness to more subtle changes an individual may exhibit that could be indicative of their decision to commit violence, such as a change in personal circumstances, an increase in perceived stressors, or language indicating they may be contemplating suicide.

Information obtained from interviews with the attacker’s friends and peers suggested “bystander fatigue” was potentially a major factor in why the attacker was not reported to authorities prior to committing violence. The term bystander fatigue is used by the FBI’s BAU to describe the passivity, inaction, or inattention to concerning behaviors observed by individuals who have a close, interpersonal relationship to a person of concern due to their prolonged exposure to the person’s erratic or otherwise troubling behavior over time.”

That means that a lot of people realized that the perpetrator was violent and crazy, but they never reported him because they were sick of dealing with his long term violent and crazy behavior.  That’s suboptimal.

If you have a friend or family member who is obsessed with murders and active killer attacks, pay close attention to him.  If his behavior degrades or significantly changes for the negative please report him to the appropriate authorities. 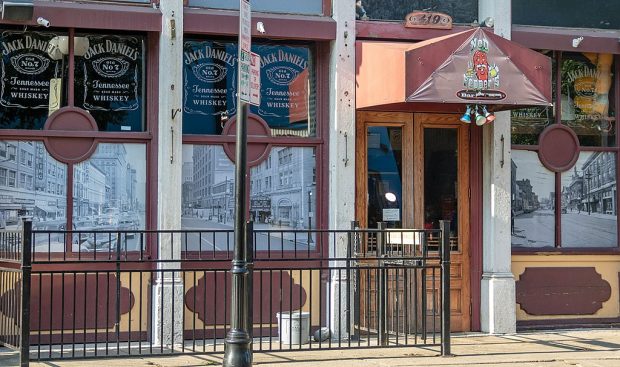