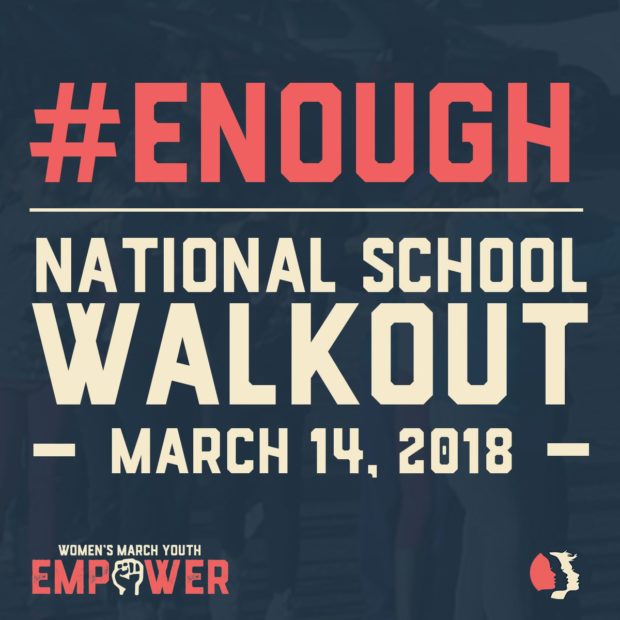 I’m seeing some posts from my friends talking about their kids participating in large protests and “walk outs” tomorrow.  These walk outs are designed to raise awareness about school violence issues. Please discourage your child from participating in any of these events.

After well-publicized school massacres,  we regularly see a time period of increased “copycat” school shootings for several weeks. Undoubtedly, there are murderous teenagers plotting the next school killing as we speak.

What better target than a large group of unprotected kids who are in a predictable location at a set place and time? A killer could target one of these protests very easily. It’s far easier to set up in a car 100 yards away from one of these events and shoot kids like fish in a barrel than it is to actually smuggle a gun into a school and commit a rampage there.  Many of these large protests are also vulnerable to a vehicle run-down attack.

These killers crave media publicity. They want infamy. Think of how much attention a massacre at a gun violence protest would generate. That’s going to be a very tempting target for some of these lunatics.

Don’t take the chance. Keep your kids safe and far away from any of these protest sites.  If your children do attend, have them remain on the edges of the crowd so that they can get away quickly in the event of an attack.  Make sure they stay alert and look for any potential threat cues.  Make sure they are constantly aware of the closest piece of cover and the nearest escape route.  They shouldn’t hesitate to bolt at the first sign that something bad is happening. 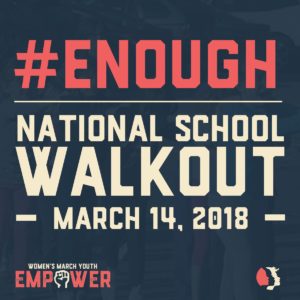