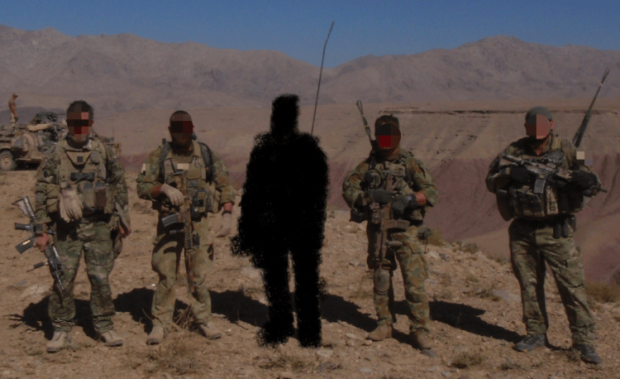 Do you know about “Social Identity Theory” and “Identity Fusion?”  If not, it might be beneficial for you to read the article linked below.  It’s about an Army doctor who struggled with PTSD after his retirement.

Abandoning the tribe: The psychology behind why veterans struggle to transition to civilian life

“Social Identity Theory (SIT). SIT works on the premise that individuals define their own identities with regard to social groups, and that these identities bolster and protect self-identity (Tajfel, 1982). Group identities rely on the formation of one’s “in-group” with regard to an “out-group”, and the tendency to view one’s own group as superior compared to others, and the potential to degrade other groups in order to bolster one’s own group cohesion. In the military context this can be seen in the distinct differentiation made between military and “civvies” (civilians), with the latter often being perceived negatively by the military cohort. “

“As an individual spends more and more time with their specific group they may move on to experience the next level of investment in that group known as identity fusion, that being “…a visceral feeling of oneness with the group wherein the personal self joins with a social self and the borders between the two become porous” (Bortolini 2018, p.2). Identity fusion is characterized by not only strong feelings of association with the group, but also strong relational ties within group members (Bortolini, 2018) and the belief that oneself and the group each strengthen one another (Gomez, 2015).”

The military isn’t the only place where these phenomena exist.  I see the same thing in cops, firefighters, sports teams, and other social groups.  There are benefits to these conditions.  They build a supportive network and allow groups to perform at a higher level.

There are downsides too.  The “othering” of people outside the group.  The biases one develops when one is exposed to a constantly homogeneous perspective.  Groups can become “inbred.” 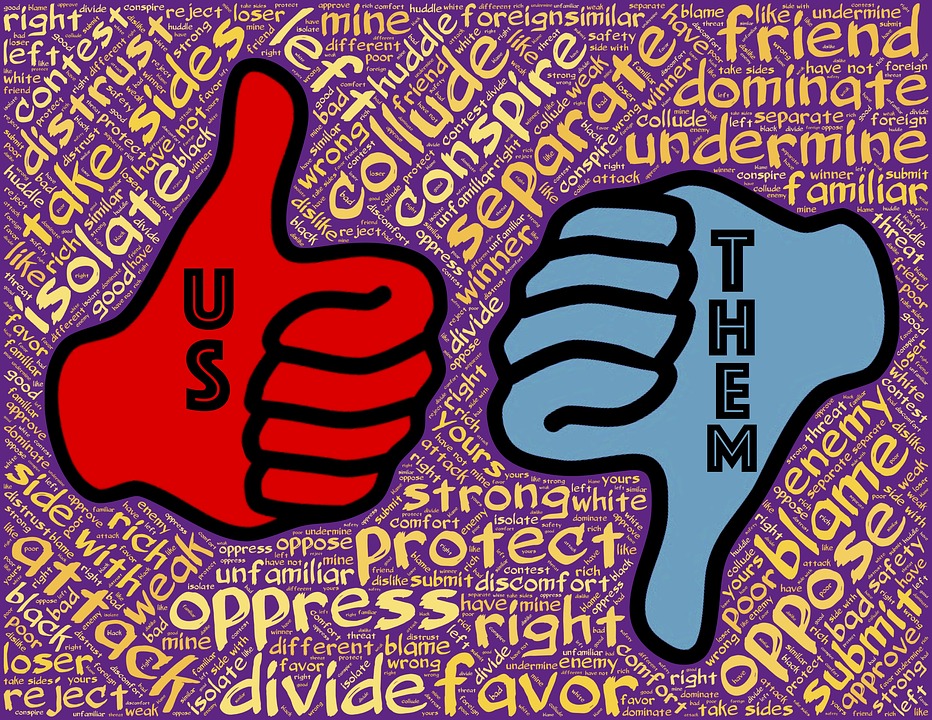 The real danger in my mind is the fact that the individual cop or soldier doesn’t control his presence in the group with whom he is identifying.  At any moment the cop could be fired or suspended.  He could be hurt and forced to retire.  When your entire identity is tied to a group and you are suddenly excluded from that group, the psychological consequences can be steep.

Is the benefit of being part of the group worth the potential cost?  That’s a decision everyone has to make for himself.  Regardless of your decision, it should be a conscious one.  When people become bonded to a group without conscious thought, they seem to be hit even harder when they are suddenly removed from the group.

In my career I’ve consciously tried to keep my individual identity a stronger concept than my group identity as a police officer.  I try to distance myself from “the club” while still doing good work and providing support to my fellow officers.  I don’t wear cop clothes.  I don’t have a “thin blue line” bumper sticker on my car.  I don’t hang out with a whole lot of cops in my off time.

Undoubtedly, that has made my relationship with my fellow officers more distant than it could be.  That’s OK.  I can guarantee that I won’t be suffering the same kind of PTSD the author describes when I retire next year and leave “the group.”  It’s a beneficial trade off for me.

I would urge any of my readers who are first responders or in the military to think deeply about this concept. 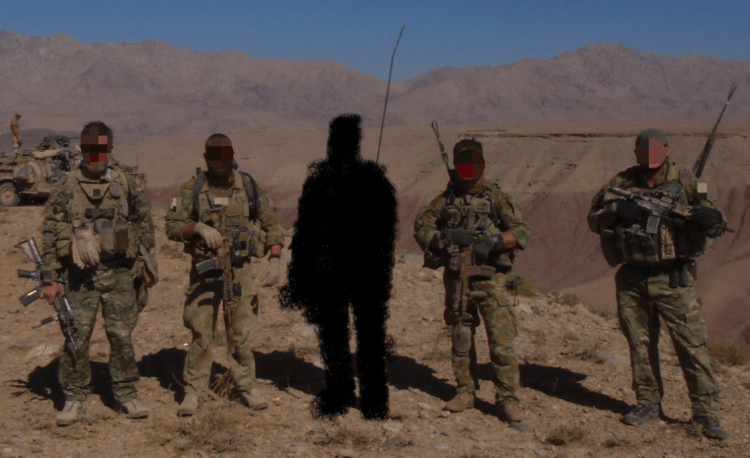