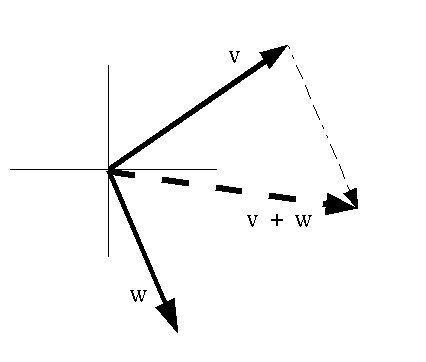 Last week, I saw several body cam videos of police officers being attacked by charging, knife armed attackers.  That’s a difficult scenario to handle and a lot of cops give in to their natural reaction to back up and create distance.  The problem is that the defender cannot move faster going backwards than the attacker can move going forwards.  The defender often ends up on his backside as he trips.  Take a look at last week’s knife attack against a St. Paul police officer for a fine example of that happening.

Backing up is rarely a successful option unless the defender is very fast and agile, the defender gets his gun into play very quickly, or the attacker isn’t truly motivated to stab the officer.  A lot of these “attacks” are really “suicide by cop” incidents where the attacker isn’t really trying to stab anyone.  He’s trying to be just enough threat that the cop will pull the trigger.

If backing up doesn’t work very well, what should a defender do to counter a charging attacker who is armed with a contact weapon?

The best way to solve this problem is to set up two people, one armed with a training knife and one armed with a Simunitions or airsoft pistol.  While the knife attacker charges, the person with the gun experiments, trying to move backwards, laterally, or forwards.  The “right” answer depends on a lot of factors including the defender’s agility, the defender’s draw time, the attacker’s speed, and the initial stand off distance before the attacker charges.

This kind of drilling, while tiring, is exceptionally valuable.  After a dozen or so reps, the defender gets a “feel” for what tactic might work best for any given attack.  That knowledge is invaluable.

I’ve done this drill with hundreds of students over the years.  The most successful movement pattern I’ve found is somewhat counter intuitive.

If you are standing at the point where the solid lines meet and your attacker is moving along the dotted line to stab you, move towards him along the v or w lines until you pass him.

This straight-line movement will cause the attacker to have to change his course to intercept you.  That almost always buys you time to get your gun into play.

Another way of describing it is to think of a clock.  If you are in the center of the clock and your attacker is charging from the 12 o’clock position, you should move towards the 2 o’clock or 10 o’clock angles.

I advise students to sprint straight ahead until they are a couple steps past their attacker.  At that point the defender should continue to move in an arcing pattern with the goal of taking the attacker’s back.  In reality, the attacker will keep pivoting to adjust to your movement and you will usually be unable to truly get his back.  It doesn’t matter.  By now you have your gun in play and are putting rounds on the bad guy.

Give this technique a try.  I think you’ll find that it’s a high percentage move that you’ll want to add to your arsenal.