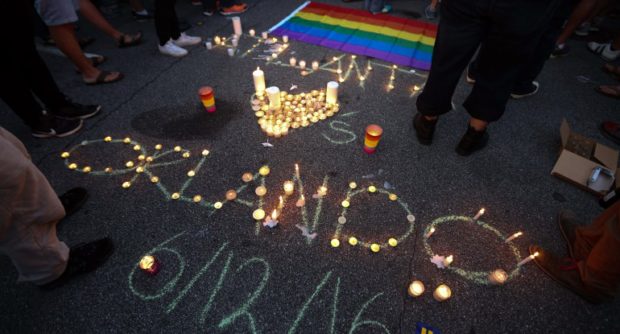 After the Pulse Nightclub shooting last Sunday, lots of folks all over the internet had all kind of important things to say.  I attempted to add the links into my Weekend Knowledge Dump, but yesterday’s edition got overly ponderous.  I pulled out all the stuff about the shooting and active killers in general and put it in this special edition instead. 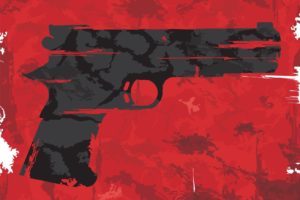 You might be surprised to learn that we don’t have much formal research on active killing events.  Here’s an article about what we know, and more importantly, what we don’t know.

Are Rifles Used a Lot in Homicides? 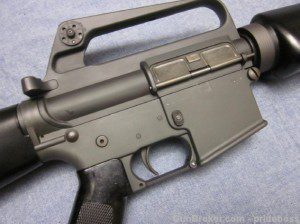 We may not know much about active killers, but we do have some significant data on how rifles are used in crimes.

Learn about the “threshold effect” as an explanation for why active killings are increasing.  John Robb has an alternate explanation.  He doesn’t believe “Lone Wolf” terrorism exists.

After Orlando, Where Next? 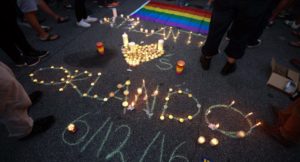 One analysis of the police tactics in the Orlando event.    Blue Sheepdog has an even more thorough analysis HERE.

Proud to be an ally 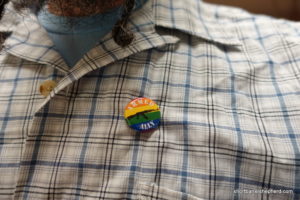 After last weekend’s shooting at a gay club in Orlando, I stand with Short Barrel Shepherd on this issue.  I don’t care who you sleep with. If you need some advice or defensive training, I’ll help you out.

11 Must have Items for Your Active Shooter Response Kit 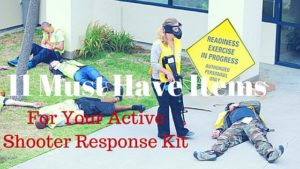 This kind of article is absolute bullshit. You can have whatever “active shooter response kit” you want, but if you aren’t carrying it on your body, you won’t be using it during an active killer event.

The idea that you will have time to go out to your car, don body armor, and grab your rifle in order to go back in and save the day is completely ludicrous. It’s never happened and it likely never will.

As soon as you strap on your armor and rifle, the responding cops will think YOU are the killer and take you out. By the time you escape and access your gear, rest assured that the cops will be on scene. They will not let you make entry after you “gear up.”

The fact that the author recommends polarized sunglasses as part of a response kit should tell you that he’s ignorant. You may look cool in your shades, but they are not a good choice for entering a dark and smoky building.

Don’t buy into this Call of Duty tripe. You aren’t going to be able to get your “kit” and save the day. Your best bet for a “active shooter response kit” is to stockpile plenty of medical gear in your car. If you make it out of the shooting alive, you can actually be useful if you can help the injured.

You won’t be useful if you get shot by the first cop on the scene (whom you didn’t see while you were wearing your cool guy sunglasses) because he sees a guy with a rifle and body armor at the entrance of an active killer scene.

You’ve got to be smarter than this.

The Anatomy of CAIR’s Orlando Statement

Why you may not want to believe CAIR’s post shooting statement. 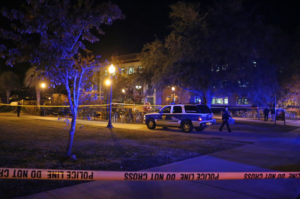 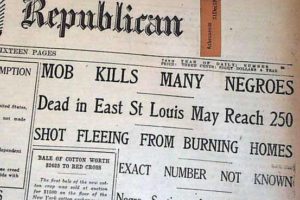 A history lesson for everyone.

Aftermath: The Rush to Do -Something- 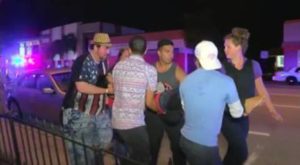 “In the immediate aftershock of any tragic incident, we feel the need to do something; it doesn’t really matter if it will work, so long as it makes some people “feel safe”. If we’re not careful we lose sight of long term planning, and overrun our headlights.” 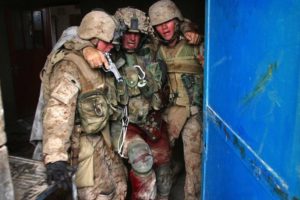 If you are going to be fighting an active killer who is armed with a rifle, there’s a good chance you’ll get shot.  Do you have a plan for how you will operate your gun if one or both hands are injured? 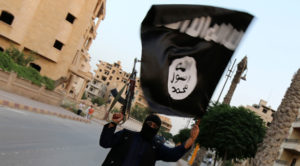 I would definitely support more research in this field.

Fear, Slaughter in Progress and other thoughts… 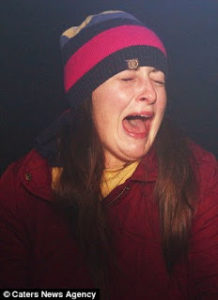 STOP THE BLEEDING – THE OTHER SIDE OF COUNTER TERRORISM 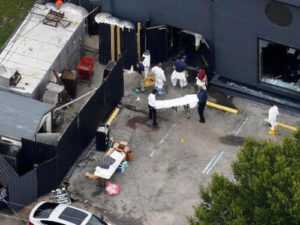 Besides gunfighting skills, you need medical skills to prevail in an active killer event.