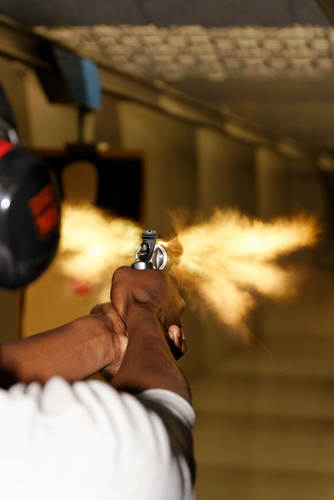 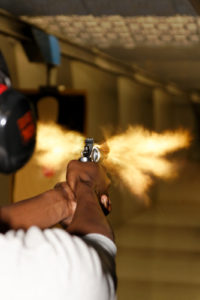 A few great home security tips in this short video.

Maintaining your pocket revolver: 8 tips to keep your defensive gun in tip-top shape.

Even though most of you won’t admit it in public, I know many of my readers pocket carry a revolver for self protection.  I do too.  Here’s how to keep a pocket revolver functional.

If you carry a revolver, you should also read Grant’s book Defensive Revolver Fundamentals.

WE LIVE IN A TIME OF WAR 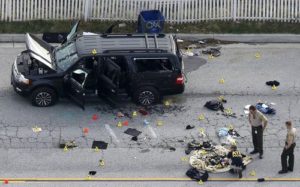 Lots of quality information that will help you prevail against an active killer.  This article has similar recommendations in a more academic format (opens to PDF).

Finish The Fight! – Before It Finishes You

A great article about gunfight priorities.  It’s written for cops, but the lessons learned can also be valuable for armed citizens.

“The priority is shooting until he’s down. Everything else is an after-action. Moving to cover is third and calling for help is halfway down the list.

All the items on the list are good things, but you’ll never get to number two if you don’t do the first one first.”

H/T to Chuck Haggard from Agile Tactical for digging this one up.

Top Ten Most Useful Items for Round the World Travel 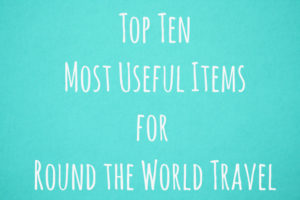 Two high school friends of mine have taken a sabbatical from work and are traveling around the world for a year with their three daughters in tow. This list of items they’ve found most useful will be valuable for anyone who travels internationally. 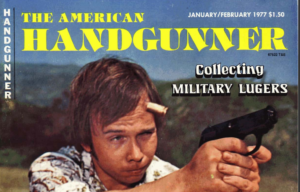 Anyone interested in the history of combat shooting will enjoy this PDF scan of an American Handgunner Magazine from January of 1977.  Things have changed a lot in 40 years!  You Colt collectors should check out Mas Ayoob’s article on the Colt Python starting on page 36. 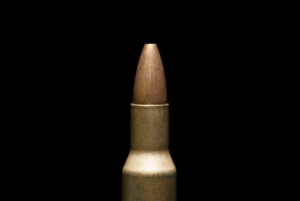 This is important information if you use an AR-15 for personal protection.  It is a summary of Dr. Gary Roberts’ recommendations for the best performing ammunition in the caliber.  Dr. Roberts is without a doubt the world’s leading authority on wound ballistics.  Any information from him is solid.

Cops and anyone shooting in and around cars should choose one of his selected “barrier blind” loads.  Those with fast twist rifles who don’t anticipate shooting through auto glass would be well served with the heavier hollowpoint rounds.

When I was training officer for the department, I attended numerous ballistic gel shootings with this cartridge.  Because our department issued surplus rifles with a 1:12 twist barrel, I chose to issue the 55 grain Hornady GMX ammo to the department.  I was very pleased with its performance both in bare gelatin and through barriers.

Since my training job was abolished, department leaders have changed our issued ammunition for a much less effective cartridge that is not on Dr. Robert’s list.  I still use the Hornady GMX round in the AR-15s I carry on my own time. 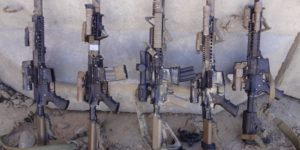 Speaking of AR-15 rifles, here is a great article by a currently serving soldier and competitive three-gun shooter about the differences between the guns he uses in Afghanistan and the ones he uses at home for competitions.

John at Active Self Protection analyzes two recent videotaped attacks on women.  Not the speed and violence involved.  Male or female, could you protect yourself from attacks like this?  You need empty hand skills.  Even if you were armed, if you carry your gun on your ankle, in a pocket, or in a purse, you likely would be unable to draw during an attack like these.

Pistol Sighting Options: If I Only had $200 to spend 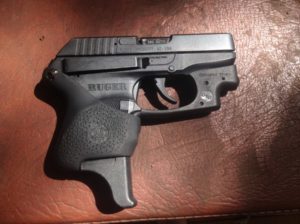 If you have to choose between a laser and tritium night sights, I agree with Mark.  The laser will be more useful.

Keep Your Wheels: 11 Tips to Avoid a Carjacking 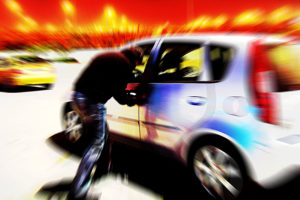 Some quick tips to avoid being carjacked. 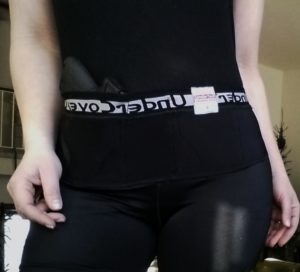 A new pistol concealment option for women….compression shorts with built in gun pockets.  It might be a useful option for some of you.  I would use it in conjunction with a trigger cover like the Raven Vanguard and be extra cautious when reholstering.  Some additional advice on women’s carry is HERE.  It doesn’t have to be all that difficult.

How Ecstasy Has Evolved in the New Millennium 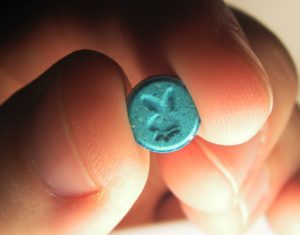 If you are a parent (or a police officer) you should educate yourself about current drug trends.  “Ecstasy” is ranked number five on the planet for overall use.  Read about the difference between ecstasy and MDMA.  Pure MDMA is not the devil that scientists once thought it was.  The early studies about its harmful health effects were mistakenly done with methamphetamine rather than MDMA.  Pure MDMA is now showing to have amazing effects curing PTSD in veterans.  As the article notes, however, you have no idea what you are buying unless you have a test kit.  That white or brownish powder inside the capsule you bought at the club might be MDMA or it might be something extremely hazardous to your health (like bath salts or meth).

An Eye to Your Future Defense 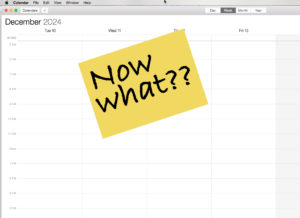 Have you ever considered how your defense options will change as you age or if you become injured?  I worry about the injury quite a bit.  I have left handed holsters for all my regular carry guns in the event I injure my dominant hand.  I work on drawing and shooting from them a couple times a year at the range.  I think doing that would be beneficial for most shooters.

Random Thoughts on Crowds and Attacks

Jedi Trainer Marcus Wynne wrote an article providing suggestions about how a lone female might avoid/defend against the types of violent crowds and rape attacks that are prevalent in Europe right now.

Marcus also contacted some top notch instructors via email asking us to provide our thoughts. A lot of epic trainers like Ralph Mroz, Ed Lovette, Bert DuVernay, Dennis Martin, James Keating and others contributed their suggestions.

There is a lot of wisdom in this post. I normally don’t read the comments, but on this article, the comments by these gentlemen are a goldmine.

Here is another recent article about surviving riots that is worth your time.

Primary and Secondary provides some additional information about all of the problems with EOTech sights.  After seeing way too many optic failures in my classes, I have generally advised students to stay away from EOTech products.  These details explain why. 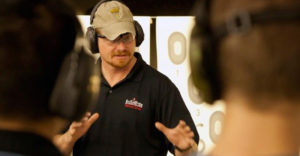 Jack Donovan interviews Insights Training Center’s Greg Hamilton on this incredibly informative podcast.  The two men discuss recommendations for firearms gear and training along with an in-depth look at criminal psychology and how to build resilience.  Every defensive shooter should listen to this one.  If you enjoy it, you should also check out Jack’s book “The Way of Men.”  It’s a must-read book if you are interested in the topic of masculinity.

What Good is One Pistol Against Terrorists? 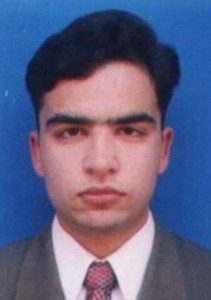 “So, there’s a little reality check on  self defense by handgun against multiple long-gun-equipped assailants. You’re going to have a bad day… but the lives you save could be your own loved ones.