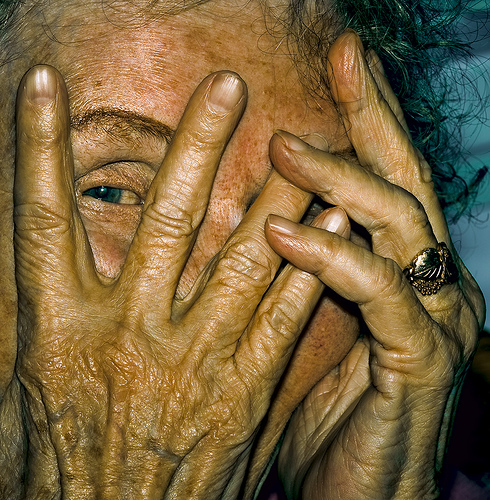 By now, most of you have seen video of the takedown of the suspect in the April terrorist vehicle run-down attack in Canada.  If you haven’t take a look at the short video embedded below.

The video perfectly illustrates one of the most common mistakes I see students perform in scenario training.  I see cops on the street doing it every day as well.

Despite some commentators’ opinions, I don’t believe this incident was any superior display of police de-escalation techniques.  I think the cop very quickly recognized that the “gun” the suspect was holding was fake.  If he had any doubts whatsoever, he would have likely shot the terrorist immediately.

What’s interesting to me is that even though he likely knows the gun is fake, he tries to stay behind cover of the police car for about the first 30 seconds of the confrontation.  That makes good tactical sense.  The bad guy might have a hidden second weapon or he might have friends.  There’s no point in leaving a position of cover if you don’t have to.  But then look what happened around second :36.  The officer begins to move away from the car and toward the suspect while giving verbal commands.

Why would he do this?

Having witnessed thousands of students in force on force training evolutions and hundreds of cops doing the same thing in hazardous situations on the street, I’ve come to the conclusion that during stressful situations there is an incredible urge to get a better view of what’s happening.  I think the cop in the video is trying to get a better view of the suspect.  I see the same thing happening constantly with my students and my co-workers.

In very stressful incidents, it is common for our bodies to prioritize sensory acuity.  The body recognizes that it is in danger and tends to “blunt” the input of all senses but the one that is most important to survival at that very moment.  One of the most common phenomena that people in shootings report is “auditory exclusion”.  They don’t hear what is being said because the body is concentrating all its resources on processing inputs from the more important sense of sight.

I see it over and over again….students and co-workers leave good positions of cover so that they can get a better view of what’s going on.  Did the officer need to see anything more than what he was seeing?  Clearly not.   Seeing more wouldn’t help in this situation.  Stay put and wait for your backup (or for the police if you aren’t a cop).  There’s no need to see any more!

It isn’t just in the context of dangerous police incidents.  I see it in many other situations as well.  Resist the urge to try to see more!

The best way to prevent this from happening is to run through a mental checklist after any life threatening confrontation. During any stressful tactical situation you should be asking the following questions:

1) Can I safely escape without engaging? (Not likely applicable in an on-duty police scenario)

2) Do I need to shoot this guy?  If not, what level of force is most appropriate?

3) Does he have any friends?

4) Can I get to a better position?

That fourth question is the one that comes into play here.  You Jiu jitsu players will understand. You must constantly work to achieve a better position versus your opponent.  It’s the same in gunfighting.  Once the initial problem is solved, seek a better position! 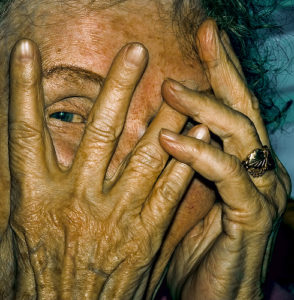