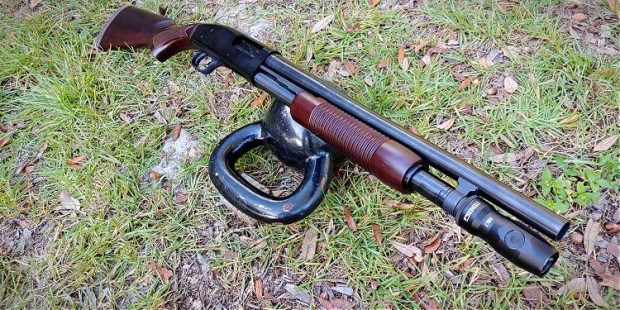 Is Your Neighborhood Safe? 6 Tools to Help You Find Out

Valuable resources that will help you identify the crime trends in an area where you may be living or visiting. 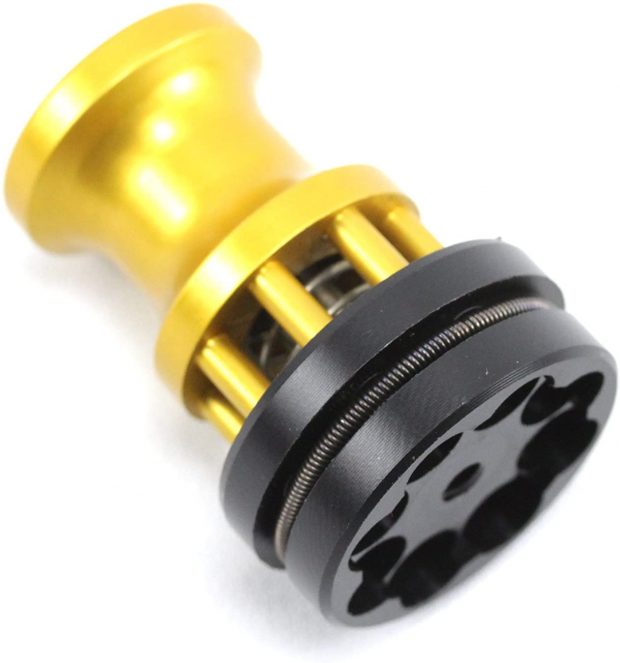 Like Caleb, I also use Speed Beez speedloaders for some of my revolvers.  They are quality products albeit costing twice the price of similar loaders.  They are really the best game in town for the .22 revolver speed loader market.

The Case for the Lightweight Shotgun

Detailing the relative advantages of using a lighter weight shotgun. 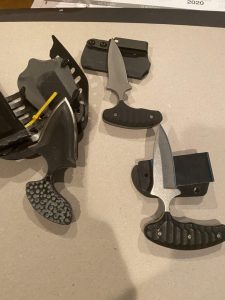 Top 9 Lessons I Have Learned As A Professional Shooter 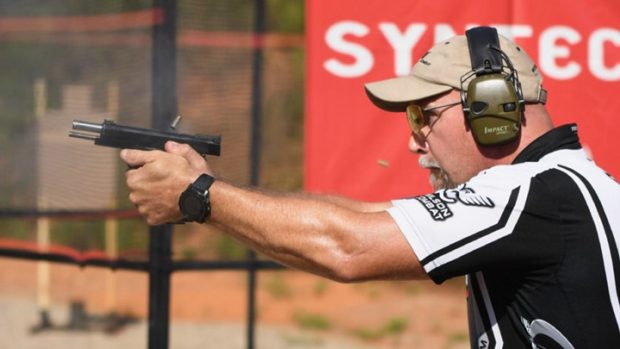 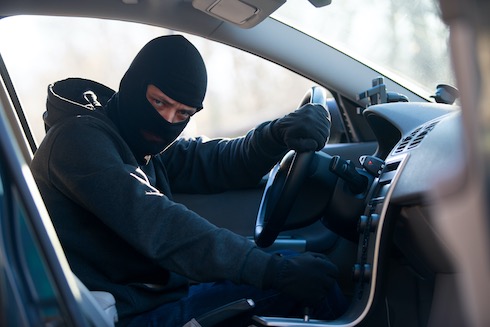 As cities continue to “defund” police departments, officers are getting less training.  Most departments will not invest in the type of training that is absolutely essential to ensure  each officer makes it through his or her shift alive.  As cops, you’ll have to train extensively on your own time and dime to enhance your skill set enough that you will survive until retirement while simultaneously avoiding lawsuits and incarceration.  Unfortunately, I don’t see many individual officers stepping up and going to training classes that aren’t funded by the department.  That’s a mistake.

My police readers should take this “crisis rehearsal” scenario and present it for discussion during roll call or during a short period of on-shift training.  Use this as a tabletop exercise to work out best solutions to similar problems.

This type of training is free and incredibly valuable.  Individual officers and patrol supervisors can use exercises like this at the shift level to facilitate good training without needing money or approval from the brass. 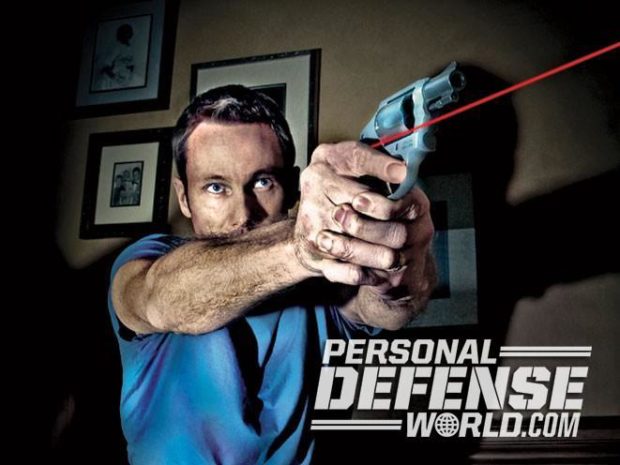 Update your legal knowledge by reading this article from Mas Ayoob.  Then go read his book.

Grandmother Fails To Keep An Eye On Her Grandson

Just a quick note to remind you that there are a lot of very twisted people in this world.  You likely encounter them almost daily without recognizing how depraved they might actually be.  And some of those crazy people might be wearing security or police uniforms as they victimize the general public.

“The Mechanical Safety:  Use it or take the gamble.”

People should listen to Paul Howe.  He might know some things.  I’m a big fan of using the safety on my AR, shotgun, or 1911 pistol while moving or searching.

What Parents Need to Know About Yubo, the ‘Tinder for Teens’ 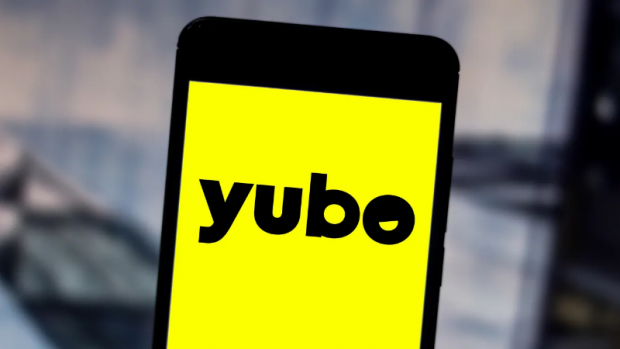 If you are a parent who monitors your teen’s smart phone use, this is an app you should probably be looking for.

Pre-assault indicators you should recognize.

Brace Yourself, This Isn’t Over 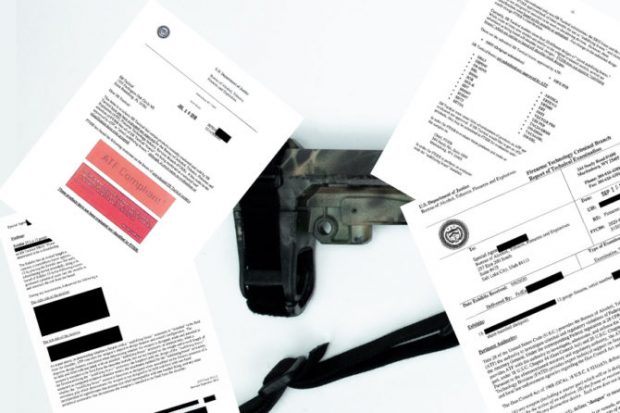 The latest in the evolution of the AR-15 “pistol brace” controversy.

Rasmussen: “Voters See Each Other as America’s Enemy.”

Paul Martin has some suggestions for mitigating this problem

“I’ve said it before: for many people, you could make the case that everything they know about violence is wrong. So then it is not surprising they come up with unworkable solutions to problems they can’t even begin to understand. There used to be a time people accepted it as a given you couldn’t be an expert on everything, let alone having even a basic understanding. Today, having an opinion on everything is seen as critical, regardless of how uninformed it is. Multiply that by many years and you get to where we are now: fundamental pillars of modern society are torn down…

History is an able teacher. Look to what mankind consistently did when society got rid of the watchmen. While you’re at it, also look into the reasons why modern policing was created a few centuries ago. Hint: community policing failed miserably once population size and density increased…” 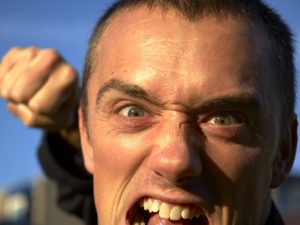 A very good article written by an attorney discussing the difference between “reasonable” and “excessive” force. 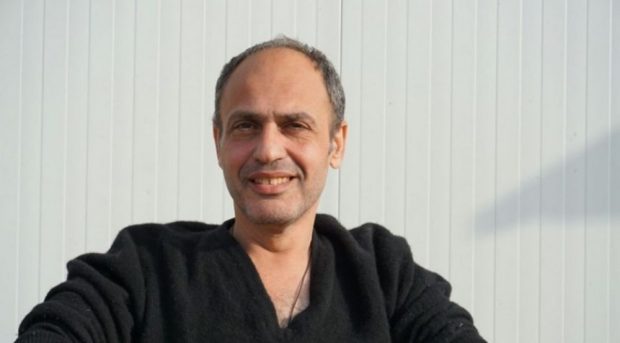 A disabled Syrian refugee details his escape efforts trying to get to Europe. For those of you preppers, this is a real-life “bug out” scenario that doesn’t look like what’s depicted in the standard dystopian novel. 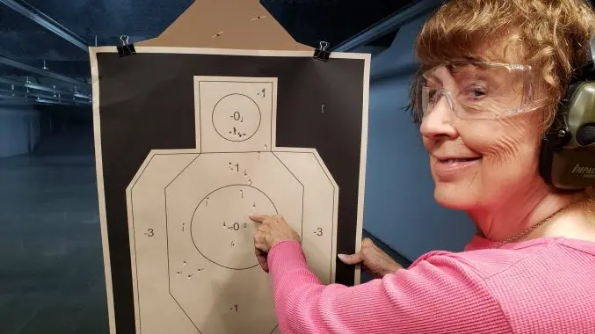 Being The Only Woman In A Firearms Training Class

Important ideas that male instructors should understand if they want to connect with their female students. 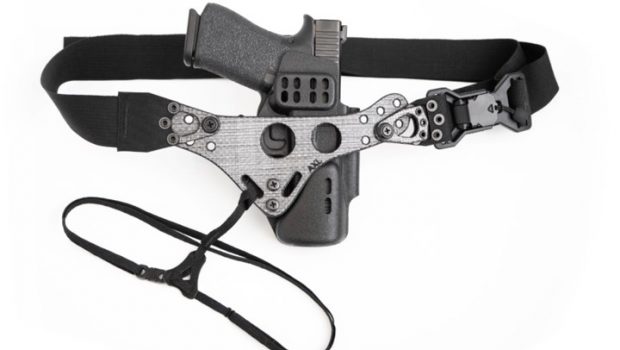 The new hotness in holster design.  I predict this will be a game changer for appendix carriers who wear athletic clothes without a belt or those who need to carry in a tucked in shirt without having belt clips visible.

I have one of these on the way to me right now.  I’ll do a review of it as soon as I get a chance to give it a workout.

Lever Action Rifles for Self Defense 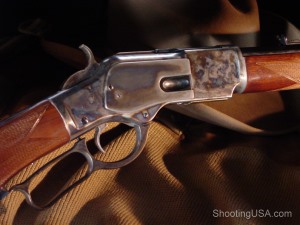 It might be a good idea to become proficient with a lever action rifle for the same reasons I advocated becoming skilled with a revolver in a couple articles last week.  Have you ever considered a lever action rifle for home defense?  Don’t automatically dismiss the idea.  The author provides some good justification for the old lever guns in this piece.  There aren’t many domestic home defense scenarios where I would feel undergunned with a .357/.44/.30-30 lever gun. 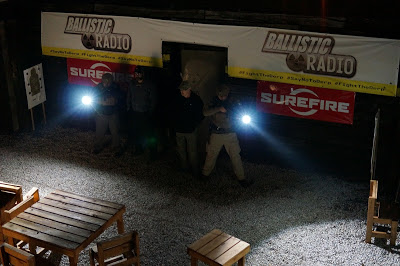 Tamara makes some good points about weapon light usage.  With modern bright lights, techniques like “light bouncing” and indirect lighting can keep you from muzzling someone you don’t intend to.  It takes some practice to master that skill set.  For what it’s worth, with a long gun I use the WML in the fashion the author recommends.  When searching with a handgun, I still prefer to search with a handheld light in my off hand until I find a potential threat.  Once the threat is identified the WML takes over.

Ammo Shortage To Continue Until Summer 2021 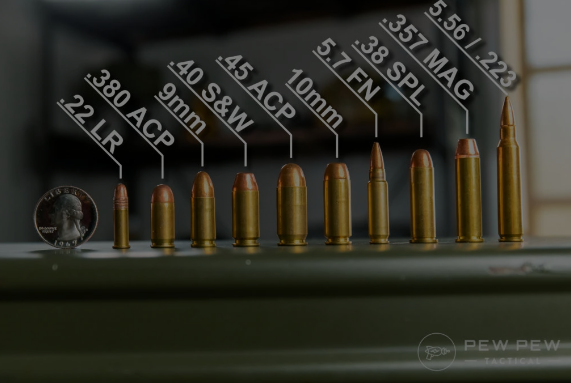 The ammo market won’t be back to “normal” for a long time.  Worries about political unrest, unprecedented levels of new gun owners, and a pandemic that is decimating workers in the ammunition factories are all working to ensure ammo will be very expensive for at least the next year.

SELCO: Timing Is EVERYTHING When the SHTF 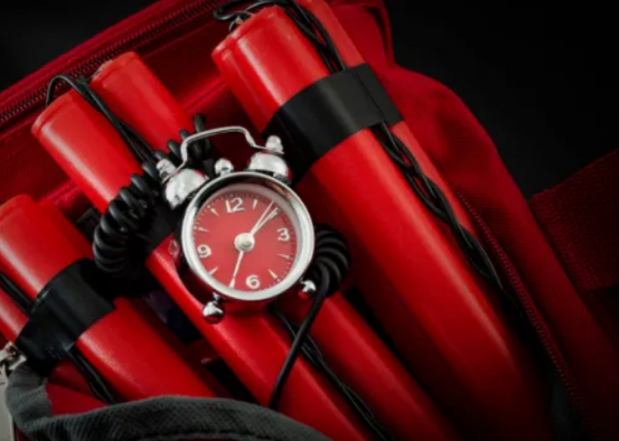 Yes, I know, most probably you are a law-abiding citizen.

But, you cannot be a law abiding citizens in a situation where there is no law at all.

So what are you gonna be?”

FEATURES YOUR EVERYDAY CARRY BELT SHOULD HAVE: What To Look For So You can Purchase Wisely

What If You Don’t Have a Tourniquet or Trauma Kit? Part 1: Bleeding 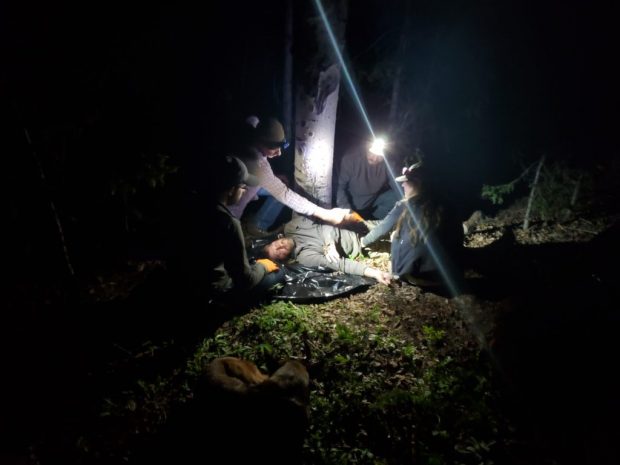 “Most people know the rough idea of how a TQ works, and many try to make their own with whatever items they can find. But most fail to understand the method and as a result, improvised tourniquets rarely control bleeding effectively.

Not only that, but while you’re running around, trying to find everything you need to make a TQ, the victim is quickly bleeding to death.

If you have a helper you can trust, instruct them apply direct pressure to the wound while you find the items you need to make an improvised TQ. Direct pressure must be applied at all times.”

I’ll close this knowledge dump by sharing Claude Werner’s most excellent Venn diagram of my predictions from last week’s Knowledge Dump about the future of policing.  Train hard.  You’ll likely need those skills when the cops stop showing up. 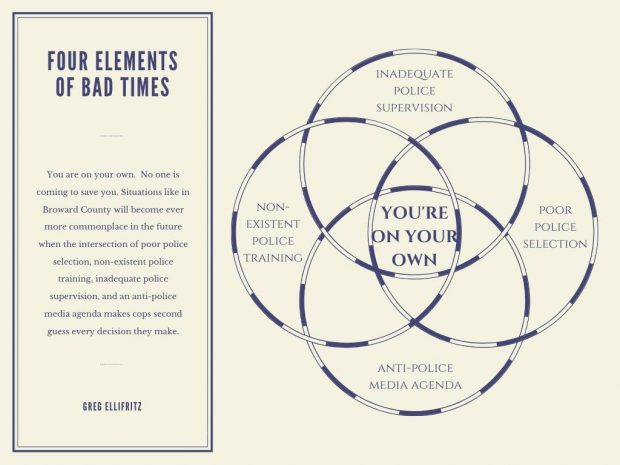