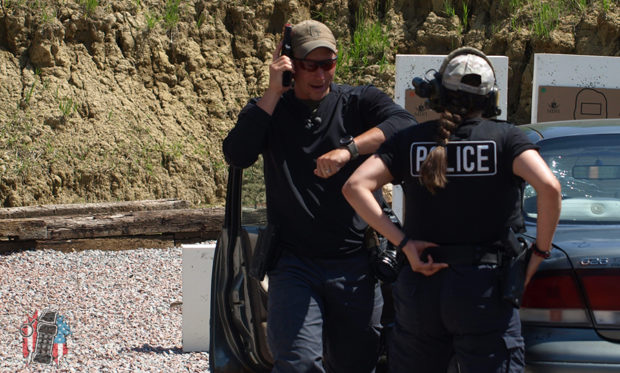 Responding to the Next Attack 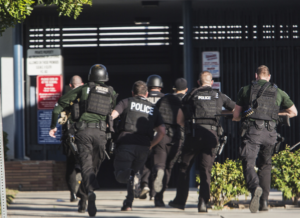 Check out the first two articles in this free online magazine.  The first is a very thorough debrief of both the San Bernadino active killer events and the Pulse nightclub shooting.  The second discusses the need to change police response policies with regard to Islamic Terrorist hostage events.  Both are well worth your time.

One of the most interesting points to me is the following:

“Responding to the traffic stop and the shootout, self-deployed officers parked their cars and blocked ingress and egress for other emergency vehicles. This issue has been identified in a number of after action reports—including those for Dorner, Aurora, Stockton, the Navy Yard, and Paris and should be addressed through policies, procedures, and training as it poses a risk to those who are injured and need lifesaving evacuation. Additionally, the bottle-necks can prevent important assets such as armored vehicles and Explosive Ordnance Disposal (EOD) equipment from a timely arrival on scene to address or mitigate threats to officers and civilians.”

Is anyone training to address this issue?  I can tell you that none of the departments I’ve worked with are.

To Close or Not to Close a Wound 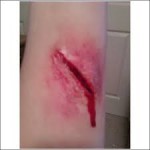 This is a very informative article. Everyone comes to my medical class excited to learn suturing and stapling skills. They often forget that there are quite a few wounds that should NOT be closed by an amateur or in less-than-sterile field conditions. 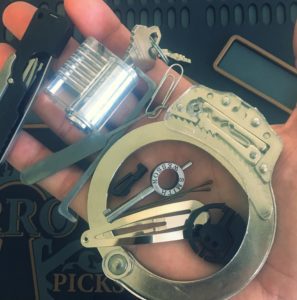 Many of my cop friends have no idea how many people know how to pick or shim handcuffs.

“I am not the asshole for bringing up a huge gaping hole in both commercial and government best-practices, your agencies and private businesses are failing you and leaving you in the dark, I on the other hand am here to help.

Either A- your agency does not know that handcuffs are a 100 year old piece of technology that is available on the open market, unrestricted, and can be defeated by a fucking paperclip even with NO training

Or B- They do know this.

Which means- if they are aware then why have they not trained you and warned you for how to prepare to avoid this or handle this if it becomes an issue.

If they are not aware then why the hell fucking not?!?! And while with this one issue your agency is failing you, correct, the companies that your agency BUYS products like handcuffs and flexcuffs from is failing your agency by not telling them about the limitations of their products.

This is good advice.  When I was teaching lots of women’s self defense classes for the department, I had a hard time getting women to act on their intuition that a situation was going bad.  They were afraid to be considered rude or bitchy in the event that their gut feelings were incorrect.  My solution was to provide them with tangible facts about what I called “predatory movement patterns.”  One such movement pattern is the “irregular lines of movement” discussed by the author.

It was easier to get my students to act when they could pair up their gut feelings with something tangible like a predatory movement pattern.  Bad feeling + tangible threat cue = action.

Everything You Need to Know about Tannerite

A lot of really good information about binary explosive targets.  Please be aware that these are illegal under Ohio law.  Ohio law defines the explosive (once mixed) as “sensitized ammonium nitrate.”  That’s a “dangerous ordnance” under the Ohio Revised Code. 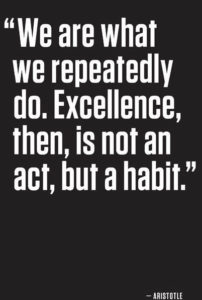 “Here’s the lesson we take from these experiences; look forward to those times of discomfort, of feeling like things are not normal, we are out of our depth, and that this effort might be more than we can sustain. Whether it’s a calorie restriction, or a new sprint training program, whatever it is dig into that feeling of being out of our element knowing that in just a little while we will reset, and this will be the new normal.

Little by little, day after month after year we keep adjusting, and resetting our normal until one day we don’t even remember what it was like to be what most folks call normal. This is our new normal.”

The Dangers of White Knighting 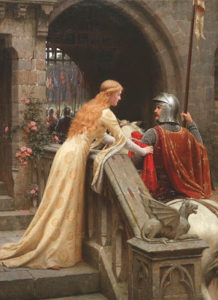 “Being a “white knight” is not just being stupid, but is, when you peer beneath the surface, often a sign of selfishness.” 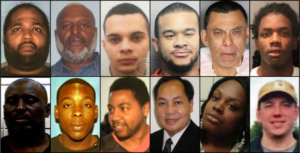 Some interesting research on the racial makeup of mass killers and their victims.  You should also check out the same group’s research on police killings. 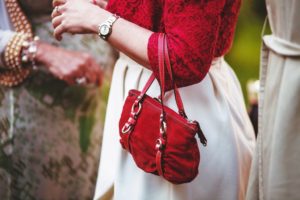 A very informative article about carrying guns in purses.  If you men are feeling left out, here’s an article for you too.  Building the Perfect Murse. 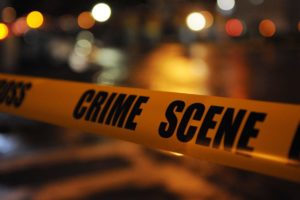 Very enlightening analysis of the statement given by an alleged kidnapping victim after the crime.  Pay attention to this information.  Recognizing verbal deception is a critical survival skill to acquire.

The bicyclist was also egging the driver on.  There were several instances where he could have disengaged and rode away.  In all the road rage incidents I’ve ever responded to as a cop, I’ve never found that any one party was 100% “innocent.”  It takes two to play this game and both parties are usually engaged equally.

I would guess that I respond to a call like this one at least once a week.  People are truly losing their shit.  Don’t expect rational behavior from anyone.

If you want more examples of verbal arguments gone bad, read A verbal Argument does not include Physical Contact.

Just how bad is the economy in Venezuela? Here’s what three locals told me. 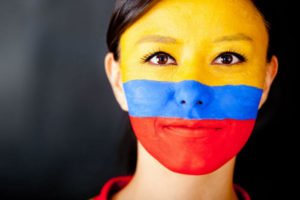 It’s tough to predict what the future may look like here in the USA.  The best predictions of some of the worst case scenarios come from looking at what has actually happened in other countries who have suffered an economic collapse.  Venezuela is suffering through a hyperinflational currency collapse at this moment.  The events there might portend what could happen to the United States in the future.  Read about what is happening there from the perspective of three locals who speak English.  Prepare yourself to thrive if our country devolves to similar conditions.