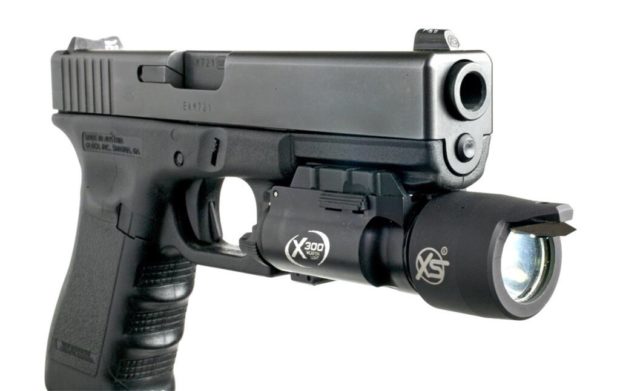 11 Ways To Survive A Media Shitstorm 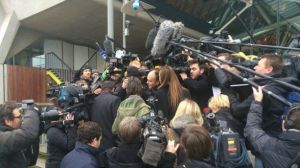 If you are a police officer involved in a publicized controversial arrest or if you are an armed citizen who prevails over a criminal who happens to be of the “wrong” race, these tips might help you survive the media fallout. 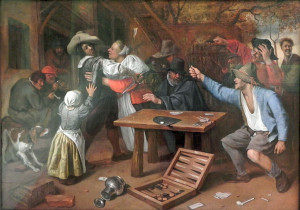 John Mosby’s thoughts on using a knife in individual combat.

When a Gun Is Not a Gun 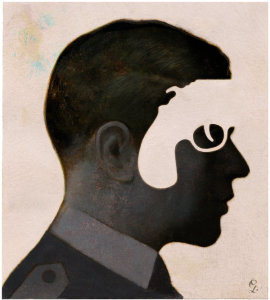 Fascinating information about the science behind mistaken identity shootings.  From the article:

“In a dangerous, high-pressure situation such as a possible crime scene, it’s conceivable that some police shooters actually see a weapon when none is present. Other research from our lab (done by Professor Wormwood in collaboration with the psychologist David DeSteno) supports this possibility. In a set of five studies published in 2010 in the Journal of Personality and Social Psychology, we asked test subjects to identify whether individuals were holding guns or harmless objects like wallets and cellphones. Our subjects reported more weapons when they were feeling angry, regardless of what the individuals were actually holding.

What we do know is that the brain is wired for prediction, and you predict most of the sights, sounds and other sensations in your life. You are, in large measure, the architect of your own experience.”

Decision made! The all-copper hollow point 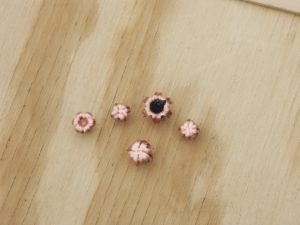 Dave Spaulding makes a case for carrying the all-copper hollowpoint bullet (like the CorBon DPX) as a defensive round.  My general advice is to look for a hollowpoint from a quality manufacturer that penetrates at least 12″ in ballistic gelatin and expands to at least 1,5x its original diameter.  Taking a look at the accompanying chart, most of these rounds meet that criteria.  I think that this type of bullet will be where future ballistic innovations occur. 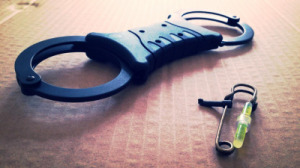 What looks to be a great new escape tool.  And another one that doesn’t quite live up to expectations.  If you are into lock picks, this video shows how to make them out of a couple of paper clips. 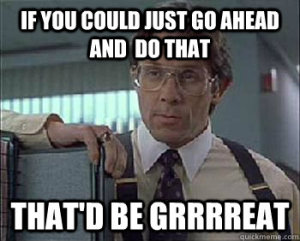 We all need to understand how this phenomenon works and how to keep it from happening.

Decision-making in the Kimball shooting 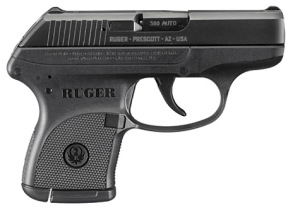 The outcome of this case may surprise all of you folks who are in the “I’d just shoot him” camp.  The jury ignored a significant disparity of force issue when a man shot another person (who was 6″ taller and 100 pounds heavier) during a physical assault.  Guns aren’t the only answer.  You better have some physical skills and/or a less lethal weapon as well if you want to stay out of prison.  Claude discusses the basic facts of the shooting HERE. 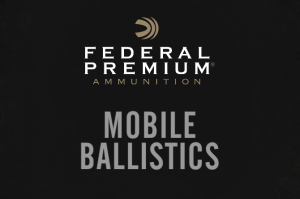 You rifle shooters might appreciate the free new mobile ballistics app from Federal.  Turn your smartphone into a ballistics calculator! 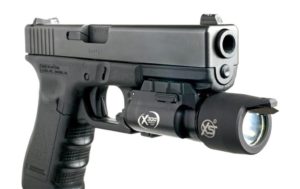 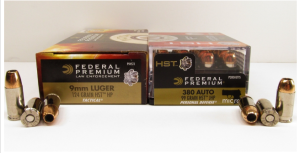 It’s no secret that I’m a fan of the Federal HST loads for defensive use.  Federal just came out with a .380 version of the HST hollowpoint.  This article tests the load in comparison with  one of the 9mm HST loadings.  The authors don’t seem to be too happy with the .380 performance, but it doesn’t seem significantly worse than other .380 rounds on the market.  The .380 is a marginal caliber.  You just can’t do everything with that round.  If you want penetration, you don’t get expansion.  If you want expansion, the round only penetrates about 10″.  That’s the way it works with this caliber.

A surgeon with significant martial arts experience comments on his view of knives and knife fighting.

What to do when people are on fire 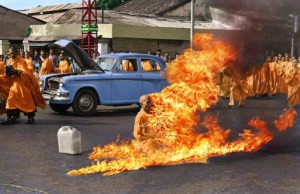 Everything you would ever want to know (and likely more) about treating burn injuries. 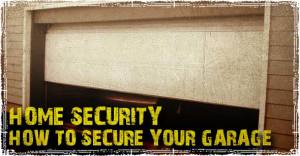 Some simple security tips to harden your garage door.

How to install a spring kit (trigger job) with Jerry Miculek

A quick and easy video about how to change the springs on your Smith and Wesson revolver to get a better trigger pull.  Always test fire your gun after changing springs.  Some are too light to reliably ignite the primers on defensive ammunition.

So You Want to Buy an AK…

Quality information about how to choose the best AK-47 for your needs.

Have you heard of Flakka (Alpha-PVP)?  It’s a synthetic Cathinone that is becoming very popular on the street.  Here is a quality presentation about the drug that will be especially useful for my cop, medic, and doctor friends. 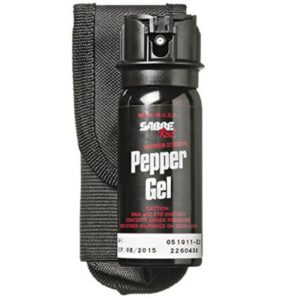 I agree with the author’s recommendation, buy the Sabre Red.  But having an ability to make a potent deterrent spray at home might be a useful skill to have some day.

An ounce of prevention… 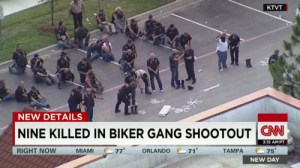 A few folks have asked me to comment on the biker shooting in Texas earlier this week.  I’m going to hold off until we get more facts about the case.  until then, read this excellent article from my friend Tim.  I don’t think I can say it any better.  You’ll also want to check out Chris Hernandez’ piece A Few Thoughts on the Waco Biker Shootout.

* Some of the above links (from Amazon.com) are affiliate links.  That means that if you purchase these items, I get a small percentage of the selling price.  You pay the same amount whether you order the item through my link or any other one.  It doesn’t cost you a dime.  Even though some links earn me affiliate commissions, my reputation as an instructor is worth more to me than the few pennies I’ll make off of any potential sales.  For that reason, I would never link to anything that I don’t personally use or endorse.  I spend a lot of time writing articles on this site.  All my information is given free of charge.  To ensure a positive viewing experience, I don’t have any paid advertising on the site.  Your use of my affiliate links for purchases is an easy way for you to support the writing you enjoy without subscription fees, annoying ads, or donation requests.  Thank you for helping support my work.