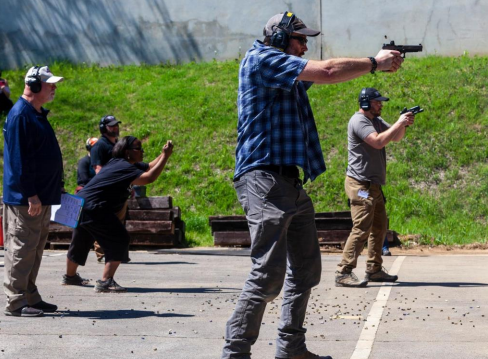 Do You Need A Red Dot Sight On Your Carry Pistol?

Information to help you make a better decision about a complex topic.

27 STATISTICS ON GUNSHOT WOUNDS: HOW MUCH DOES IT COST TO GET SHOT? 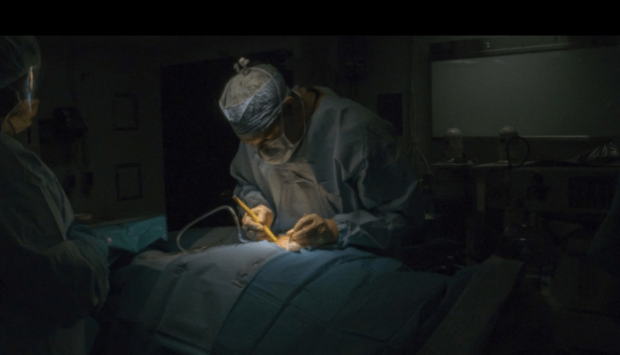 Although I find this information fascinating, I’m going to try to avoid needing to use it. 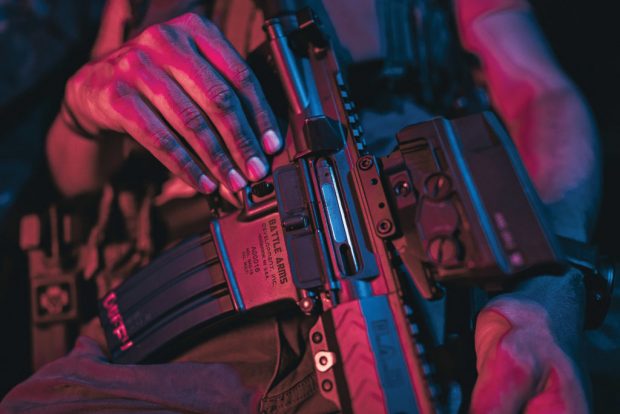 Some more AR content for you.  This is a great article full of information about setting up your AR for low level light shooting.  TFB also weighs in (pun intended) with Saving Weight With Night Vision. 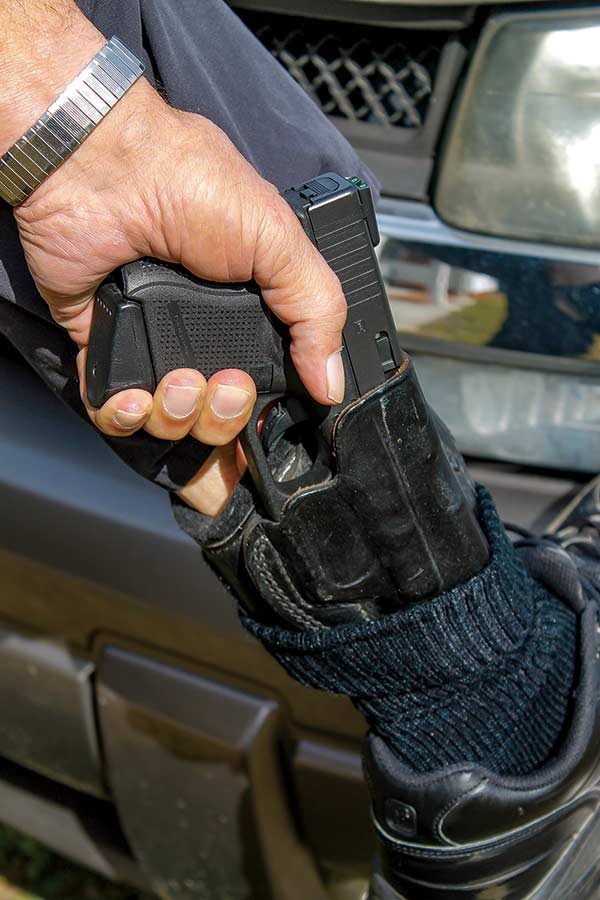 This is far more important than many people consider.

Do Not Be Attached 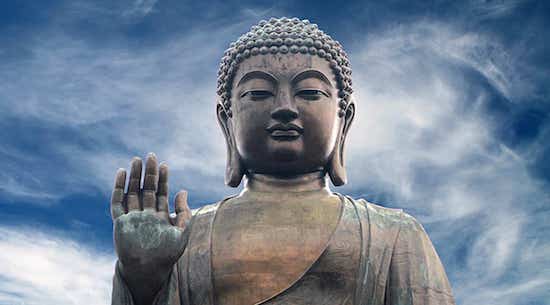 This process is useful both in the physical act of training itself, as well as life in general.

Self Defense for EMS Professionals 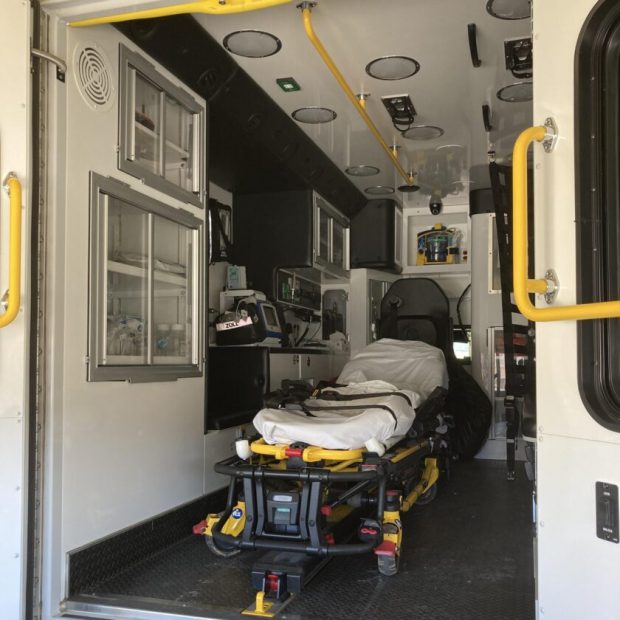 An often-overlooked topic of critical importance to my medic friends.  You will also enjoy the author’s piece on The Basic First Aid Kit.

HOW LONG BEFORE PERISHABLE SKILLS PERISH? 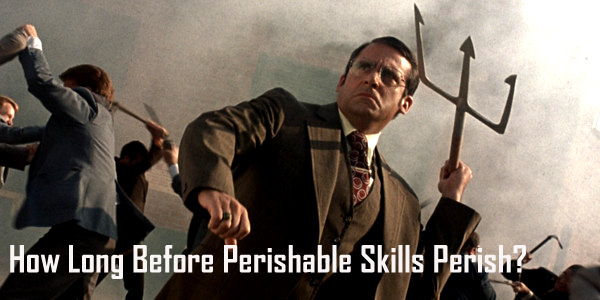 Hock educates us about the difference between perishable and durable skill sets. 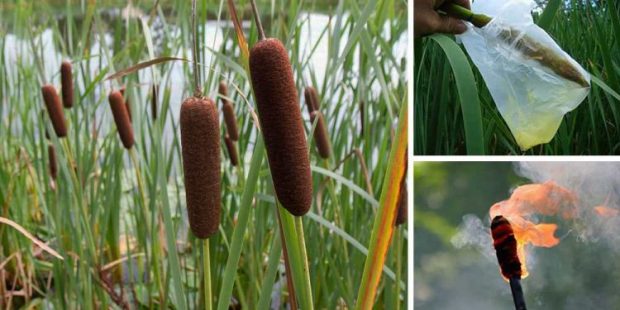 Last week I wrote about some hazardous plant to avoid.  Here’s a plant article that is a little more positive.  Continuing on the topic of outdoor survival, you may also find this article useful Why you don’t (usually) have to worry about viruses in water.

Tom’s monthly newsletter is always worth a read.  Consider joining me in becoming one of his Patreon supporters to receive additional material.

History of the Fighting Tomahawk (and Best Models) 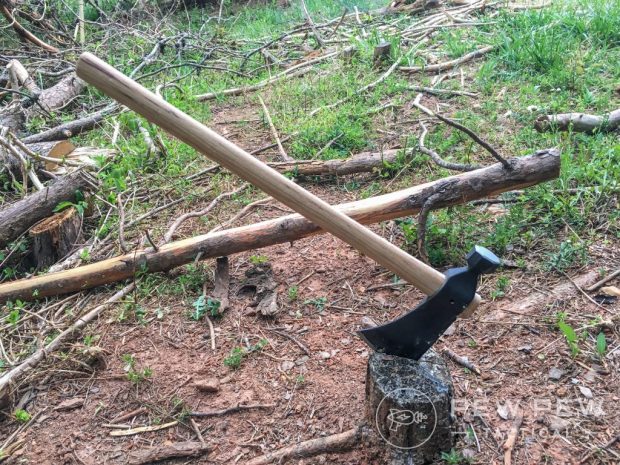 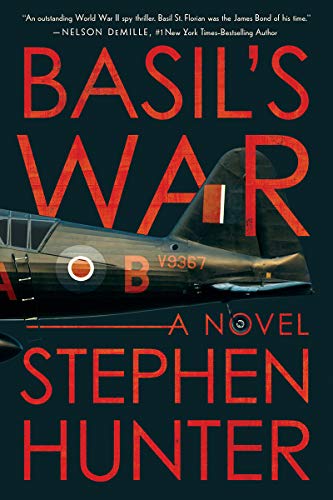 One of my favorite fiction authors has a new book out. 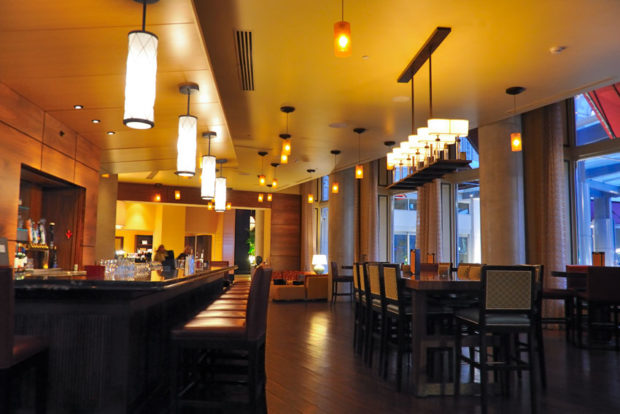 Manufacturers Say Ammo Shortage Will Stretch Out for Years 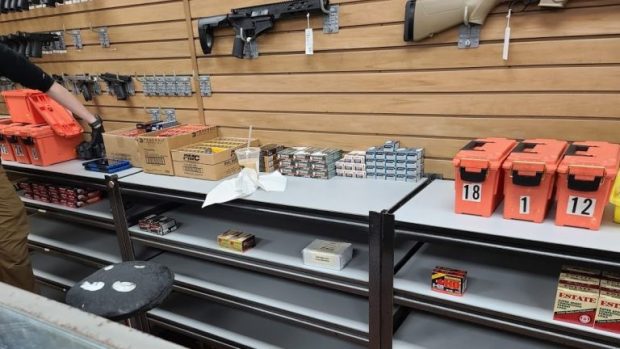 An update on the current ammunition drought.  See also Ammo Famine: How the Current Shortage Started and When It Will End. 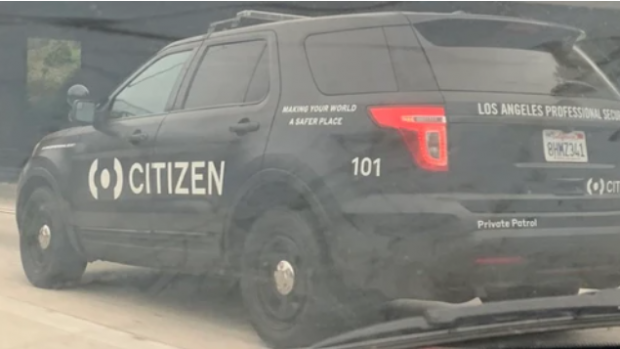 As I predicted in an article I wrote last year, American policing is going to look more like policing in the developing world in the near future. In big third world cities, the cops are impotent and do virtually nothing.

As I mentioned in the article, the less affluent will also develop alternate law enforcement strategies as well.  Here is an example: Homeless campers around City Hall form their own armed ‘security detail’

The timetable of my prediction is honestly moving faster than I anticipated.  We are in for a wild ride.

I fully recognize the benefits of dry fire.  I just despise doing it.  Something like this free video my friend Jon from Sierra Whiskey Company may be the stimulus I need to do more dryfire training.  Very unique and it looks like a lot of fun. 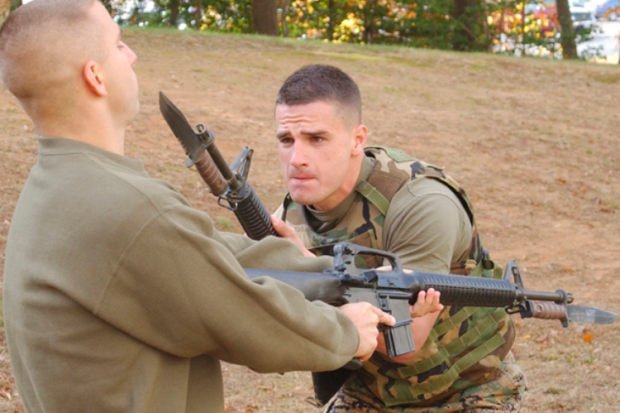 The role of the bayonet in modern warfare. 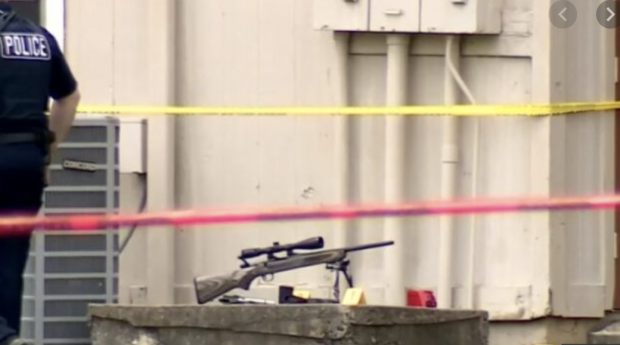 An unconventional use of “urban sniping” skills.  Bad guy kills resident and barricades himself inside her apartment before firing from inside towards people walking outside.

I thought about this one.  If that was happening in my neighborhood, what gun would I choose?  I have a couple sniper rifles and they would work well, but I’d probably grab my primary AR-15 just in case the situation went more mobile.  I have an LPVO on that AR-15 and I think this is another scenario that proves the utility of that concept over a red dot.

How to Keep Your Children Safe from Predators