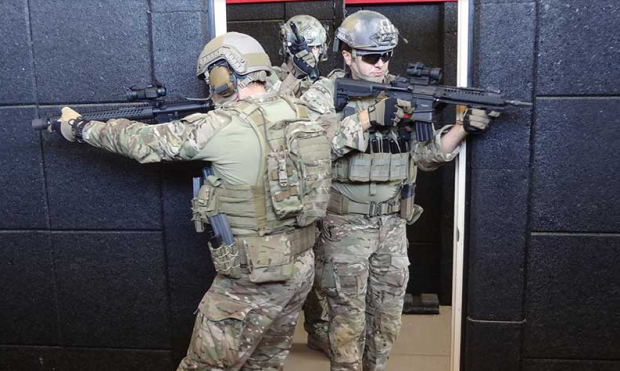 Tim describes the “cruiser ready” storage status with a shotgun and demonstrates that it provides a tremendous safety advantage without slowing down presentation speed.  Link and video open to Facebook.

“Lever actions are tons of fun, and still useful for some things. But when it’s finally time to emerge from your nuclear fallout shelter and rebuild society, you’re probably going to want an AR-15.” 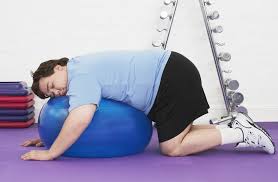 “As to the issue of actually dealing with doing some physical actions in a class, or pushing your strength and fitness limits, it is irrelevant. I know of no legitimate teacher of this sort of thing who expects everyone student to perform at a professional athlete level. I certainly don’t, and I know my brothers in the Shivworks Collective don’t either. Not do excellent teachers like Chuck Haggard, Greg Ellifritz, Guy Schnitzler, Steve Moses, Ben of Redbeard Combatives, or the other handful of real instructors out there.

If you have to sit out a few minutes, or have to not do a particular technique or drill, not one of us will say a negative word. On the contrary, we will all do what we can to make sure you are still getting the maximum out of the class and the material. Instead of being made fun of, you will get the same coaching that the star fighter in the class gets. That is an absolute, written in stone guarantee.”

I’m a professional prepper, and here’s a look inside my go-bag 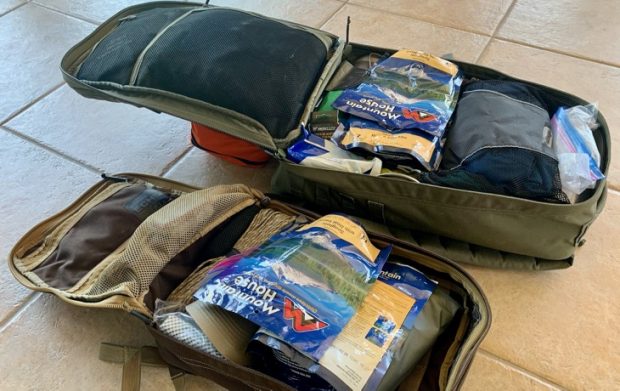 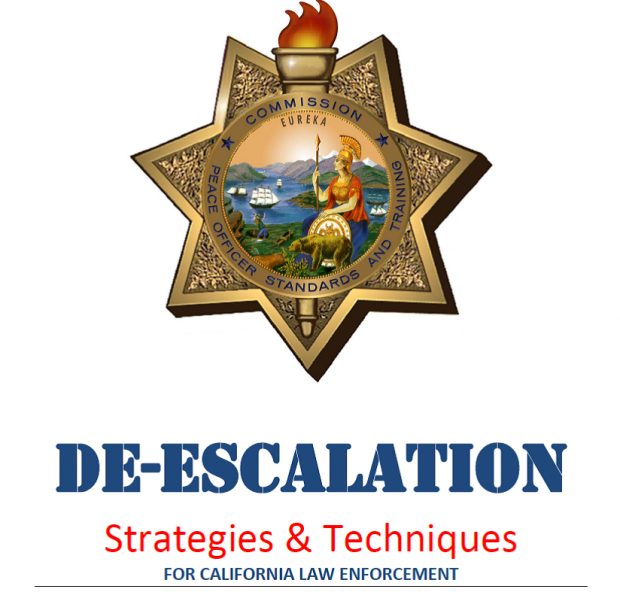 “De-escalation” has been a prominent media buzzword of late.  Everyone talks about it, but few people are providing cops with practical advice about techniques that work.  Here is a 134 page book published by the state of California on the topic.  I haven’t read it (as I no longer have to de-escalate criminals) but it might be a good reference for some of my police readers.  Opens to PDF. 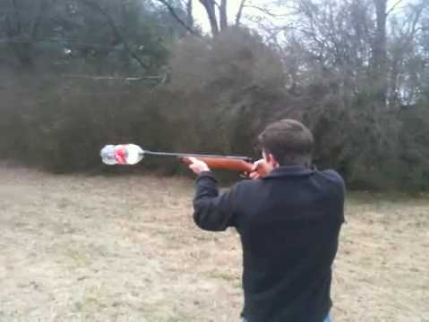 Everything you know about violence is wrong 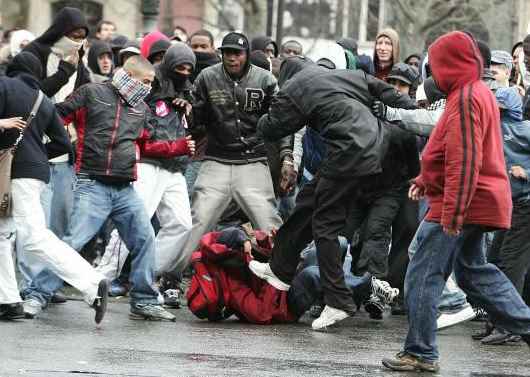 With the craziness of everyday life,  here is an excellent article to share with all your friends who don’t understand much about violence.  The author dispels several common myths and comes to a brilliant conclusion:

“If you still aren’t convinced, then the next logical step is to seek out more information to debunk my replies and confirm your own arguments. To do that, you need to go to the right sources. In this case, that means people who have actual experience with violence. Not the theorists, but those who are face-to-face with it in their daily lives: police officers, soldiers, EMTs, security officers, bouncers, etc. Whatever your feelings about those kinds of professions, you cannot deny that they have far more actual experience on this subject than you. Go ask them these four questions and see how they reply…

I do ask one thing though: be honest with yourself.

Be honest in admitting that they have relevant experience with a subject that is primarily theoretical for you. So it would behoove you to consider their responses as likely more accurate than your personal opinions. Having an opinion is great, but having an informed opinion is better.”

Mike Seeklander has some suggestions for concealed carry in cold weather clothes.  I would also suggest carrying a small revolver in your outside coat pocket when wearing a heavy winter coat.  It will be much faster to get to the revolver than it will to draw your primary piece buried under multiple layers of heavy clothing. 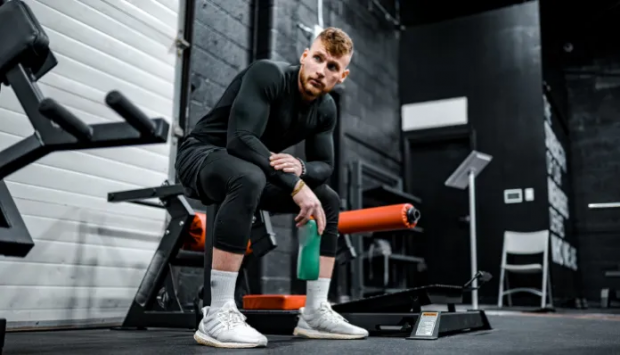 A comprehensive look at the research on performance enhancement from wearing compression tights.  I was honestly surprised by the difference they make.  But I still don’t think I’ll be showing up to the gym wearing tights for my next workout. 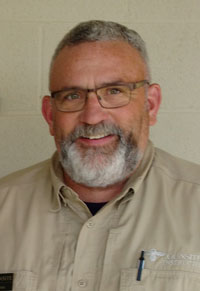 My police and firearms training friends should read Erick’s interview and plan to be treated just as poorly (if not more so) in the wake of a controversial shooting. 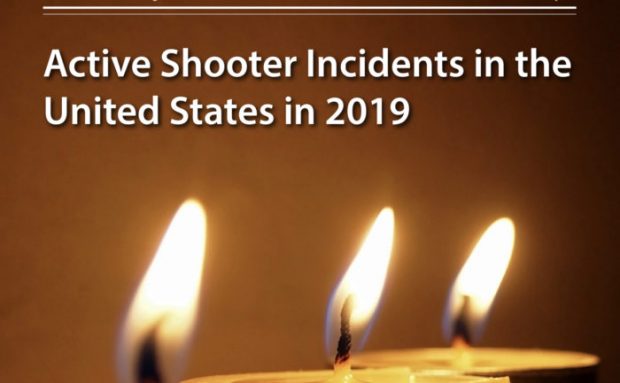 John Lott takes a look at the FBI data and shows you some of the issues involved with defining an “active killer” so narrowly. 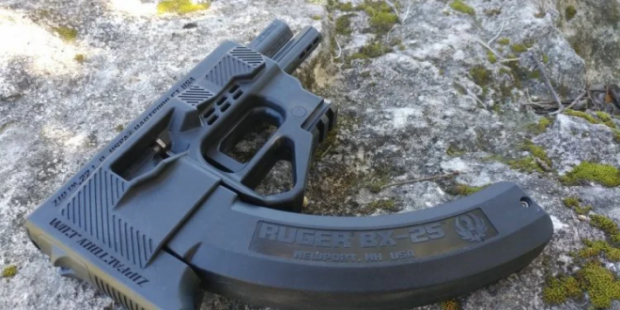 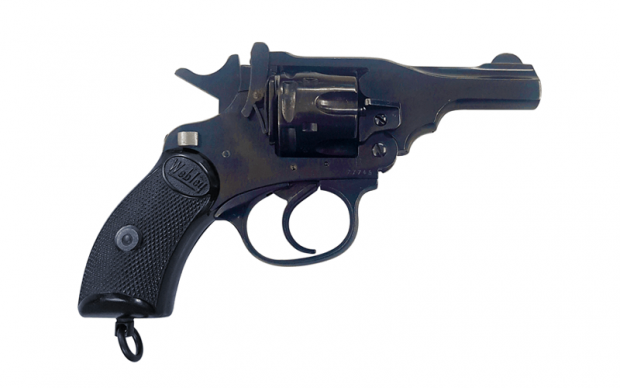 Speaking of weird guns, my snub revolver fans might enjoy this unique new Webley.  It’s a cool gun, but my guess is that not many of you will lay down $1300 for a break-top .32 long.

“Why Do Police Shoot To Kill?” (Spoiler Alert: They Don’t) 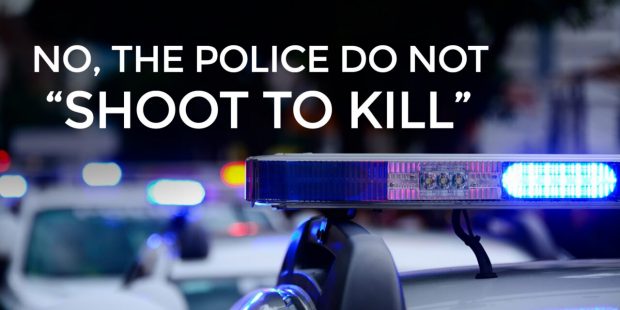 “The question to ask isn’t “Why do police shoot to kill?” The question to ask is, “What’s the fastest way that the police can stop a lethal attack while minimizing the risks to innocent bystanders?” Once we ask that question, we begin to see that just “shooting them in the leg” is no longer a viable option, and aiming for the center-chest is the best option for law enforcement as well as the armed citizen.” 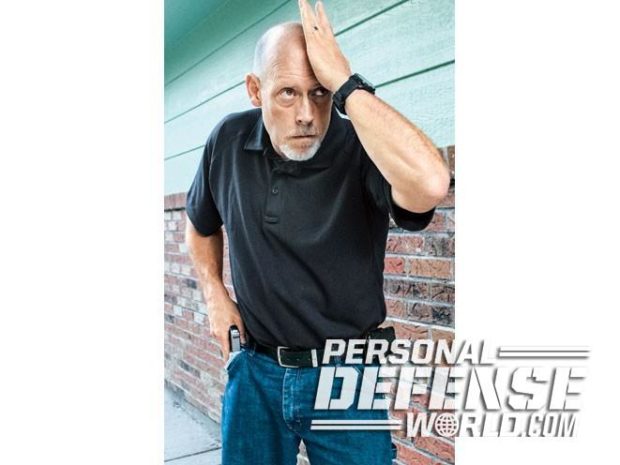 Please recognize that this desk officer may be the person who responds when you call 911.  Completely unacceptable performance.  And if you aren’t carrying a backup gun as a cop, you are completely unprepared for duty. 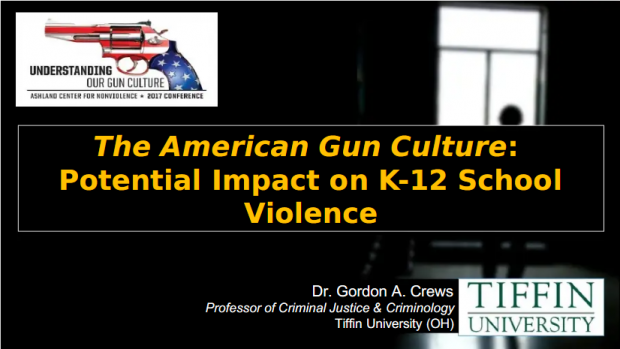 This is innovative research on school shooting incidents.  It classifies school shooters into four different categories and discusses the differences and similarities between them.  Based on this research, it’s likely that different mitigation/response strategies will be needed depending on the motivations of the killer.

I can’t disagree with Tim Kennedy on this point. The video producer uses one of my articles to provide the statistics about why open carry is so dumb. 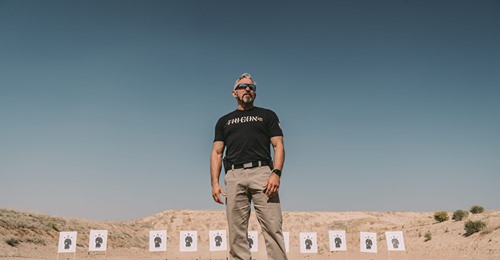 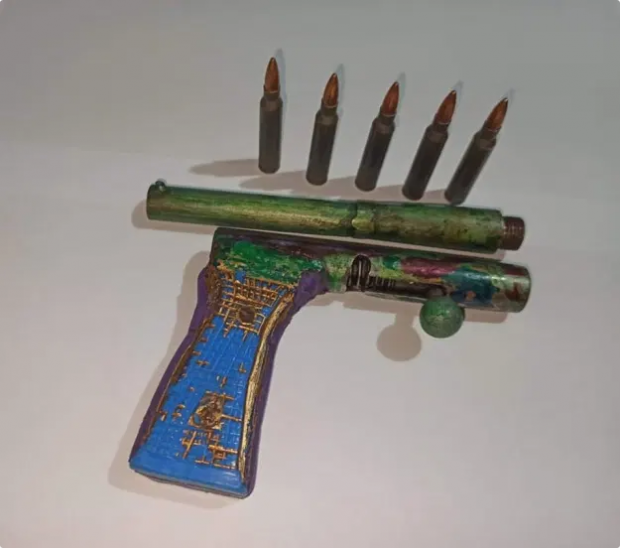 This is an interesting blog that highlights ingenious homemade guns from all over the world. I don’t think I would try to fire this one.

Generally good advice about counter car jacking.  Please do not take their suggestion about having a holster mounted to the car in order to carry your gun.  Your pistol should be holstered on your person.  Your car is not a holster.

Carjacking should not be your sole vehicular focus.  You should also read Getting Your Vehicle Ready to Get Out of Dodge.

I’m a big fan of clearing as much of the room as possible from outside in the hallway before making entry.  Pieing off the door will allow the lead dude to handle center threats from the hall.  If no threats materialize, the team can enter and clear the hard corners. 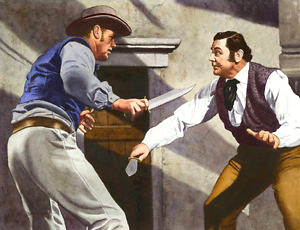 “When survival training we should work on the obvious things first, and not spend a lot of time on things less likely to occur. Once this doctrine has been proportioned, we can delve into the less likely, because, as I have said, these things happen too!” 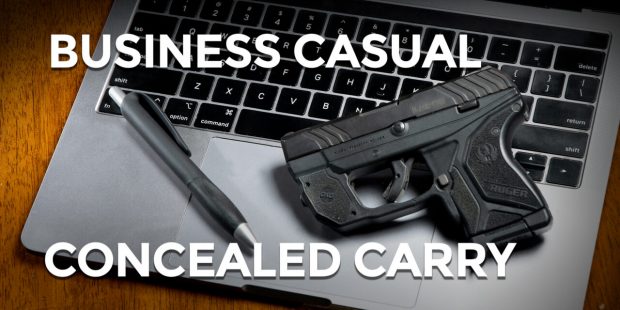 Good CCW advice for those of you who have to dress in a certain way at work.  One of the many freedoms of retirement is that I can dress however I want every day.   I won’t ever take another traditional “job” again.  I actually enjoy dressing like a construction worker and concealing a full-sized pistol with ease. 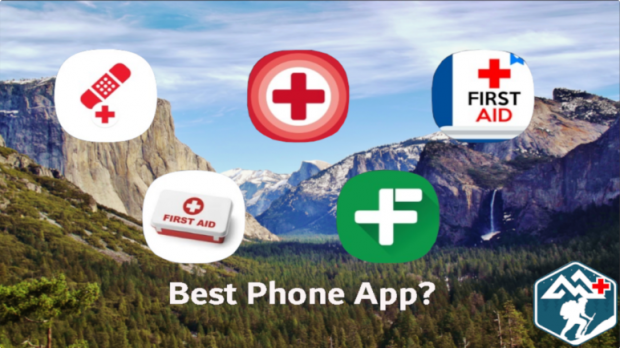 It seems that most of the first aid apps you can download are essentially worthless. 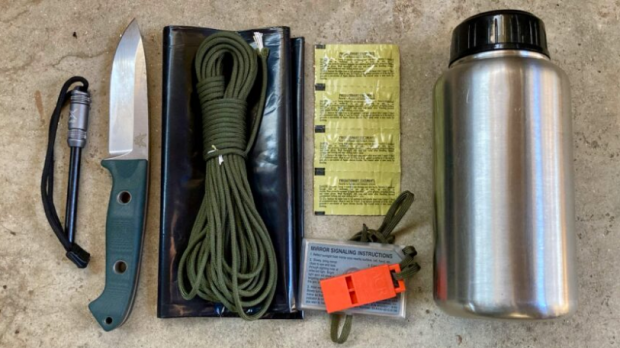 Honest But Not Accurate

The stress of a physical confrontation often alters a person’s memory about the stressful event.  I remember one time this happened to me as a cop.  Several of us were attempting to restrain a guy high on bath salts in our jail.  While we were trying to get him secure, I saw him punch one of the other officers in the face with his left hand.  I responded by punching the suspect in the face with my closed fist.

I wrote up our use of force report exactly as I remembered.  The IA lieutenant reviewed video of the incident and noted that the suspect struck the officer with his right hand instead of his left hand as I had reported.

I watched the video.  The video didn’t lie.  I saw the suspect on video strike with his right hand.  My memory of the incident remains that he struck with his left hand.

No harm, no foul in my case.  The prisoner hit an officer, so hitting him back was not unreasonable, despite my faulty memory.  In some cases, however, such a minor memory inconsistency could cost an officer his job or potentially get him sentenced to prison.