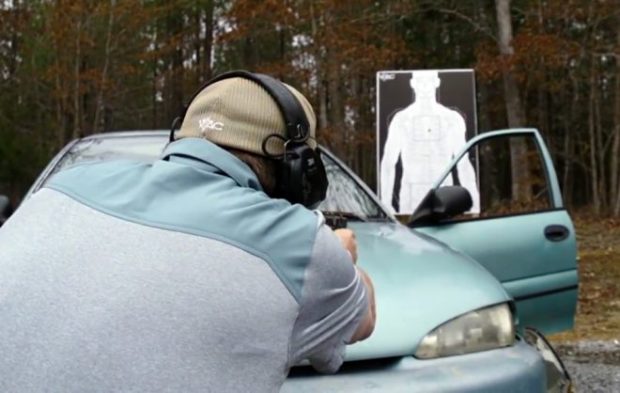 “Usually, when somebody says they’ve tried appendix carry and then they  immediately decide they don’t like it, it’s because they’re using the wrong kind of holster. That’s almost guaranteed to not work. You have to use a holster that is specifically designed for appendix carry. And I don’t mean just an inside the waistband holster with a neutral cant. You’ve got to get a holster with some really specific design features like pushing the muzzle away from the body and getting the grip tucked in toward the body. Those features are really important for comfort and concealment.”

Would you be aware enough to notice the condition of the robber’s gun?

Why Situational Awareness Is Important: Concealed Carrier Shoots At Robber #1, Then Gets Gun Stolen By Robber #2 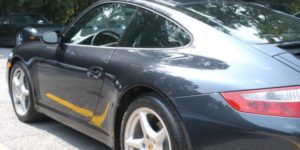 Speaking of awareness, knowing how to shoot a gun is not the same as knowing how to FIGHT with one.  This guy did a great job shooting the initial robber, only to be tackled by the robber’s accomplice, who then went on to take the victim’s gun, jewelry and phone.  FIGHTING with a gun means having the skills to stay on your feet if you are physically attacked in the gunfight.  It means having better awareness so that you don’t get blindsided.  It means being able to retain your pistol from an in-hand gun grab.  If you aren’t practicing those things, you may be shooting, but you aren’t FIGHTING.

Even worse than being blindsides is having your open carried gun snatched out of your pocket while waiting in line at McDonalds.  As the article says:”The harsh reality is that open carriers are not crime deterrents. They are targets for criminals.”

How will YOU react when you’re attacked?

Continuing on the same topic…Some good stuff from BFA.

“Most “gun guys,” and most people who carry a firearm for protection, do little more than go to the range once in a blue moon to poke a few holes in a paper target. This might make you somewhat more proficient with your firearm, but it won’t do much to prepare you for the emotional reaction you may have when assaulted.

If you’ve boxed or wrestled in school or taken martial arts training where you could spar with an opponent, you have a big advantage. You know you can get “hit” and you won’t fall apart. If you have no experience like this, it would be wise to get some.”

The quote in the article is from an excellent book.  My review of it HERE.

Be a Good Training Ambassador

An important concept that many students fail to consider.  What you can do to help your fellow students (especially newer students enjoy and succeed in the classes they attend. 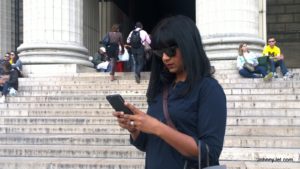 Some very useful travel apps. I didn’t know about “Mobile Passport”. I’ll be checking that one out since I do a lot of international flying through Atlanta or Miami. 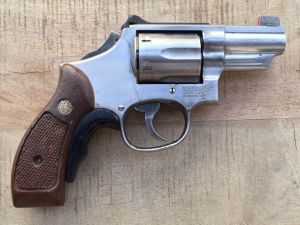 Sherman gives you a few places to start looking if your revolver is giving you any trouble.  He didn’t mention it, but I would also tell you to check that your ejector rod is screwed in tightly.  They unscrew after a lot of recoil and if it does, your cylinder might bind up.

Defense against the dark arts dirtbags

Caleb’s three categories of “dirtbags” and why you may need a different strategy to deal with each one. 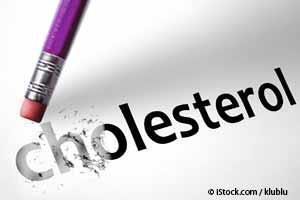 A lot of folks still haven’t got the message:

Carotid Constraint: It’s Not a Toy

How the carotid choke works and how most people screw it up.

For 80 Years, Young Americans Have Been Getting More Anxious and Depressed, and No One Is Quite Sure Why 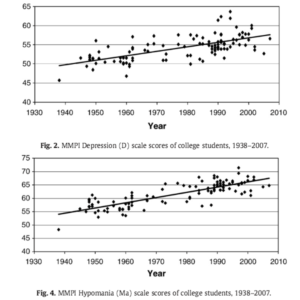 Interesting research on anxiety and depression.  We have been growing significantly more depressed despite the fact that a large percentage of the population are on anti-depressant drugs.  And young girls seem to be faring worse than young boys.

The Dangers Of Skipping Bullets 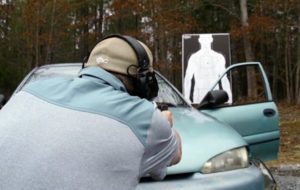 A critical gunfighting concept to understand, not only to protect yourself, but also to hit a hidden adversary.  Skipping bullets off the pavement underneath a car is what the LAPD SWAT team did to drop the suspect in the famed 1997 North Hollywood bank robbery and shootout. 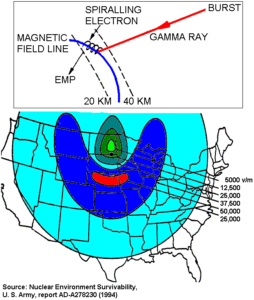 EMP attacks (or solar flares) aren’t as likely to effect your vehicles as some people think.  Your car will probably work, but when the power stays out for years, you won’t be able to get any gas to drive it.  Check out Ted Koppel’s new book Lights Out for a realistic account of how devastating an EMP will be to our civilization. 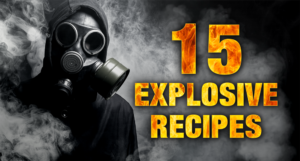 I’m not a chemist.  I don’t know if any of these are correct.  Some of you might have some use for them.  Don’t do anything that will get you arrested or blown up.

The Concealed Carry Lifestyle…plan it, do it, live it! 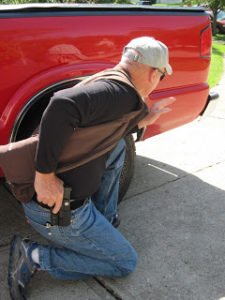 “Concealed carry is a lifestyle commitment, not something that you do when it is convenient. You either carry a gun or you don’t. Leaving it in the car will not help if the fight starts and you are not in the car. A gun that is not on your person is a gun that will never enter the fray… it’s as simple as that. Select a gun that you will carry all the time.”