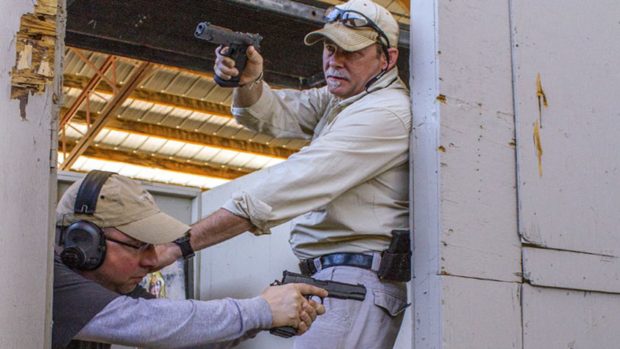 Contrary to popular belief, revolvers can “jam” too.  And when they do, they generally need tools and a gunsmith to fix. 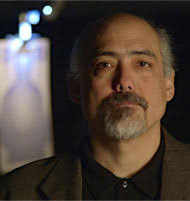 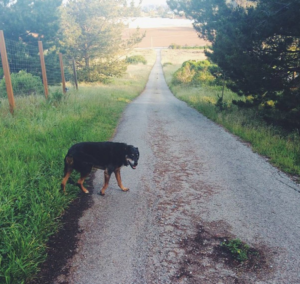 Don’t neglect your walking practice.  Here are Tony Blauer’s thoughts on the topic as well.

What Some Clueful Instructors Carry as a Defensive Firearm

People wonder why I always recommend boring Glock and S&W striker fired pistols in 9mm for defensive carry.  It’s because they are reliable, accurate, and almost everyone can shoot them well. Watch the video and see what a whole lot of other respected professional trainers carry and recommend.  I know you love your WonderBlaster 5000.  I know it’s “never given you a bit of trouble” and that it has fired “thousands” of rounds without a malfunction.  My friends and I still think you would be better off with a 9mm Glock.

For the rationale behind that decision, read my article Your First Gun. 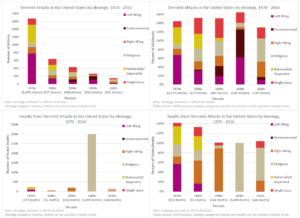 A look at the terrorists’ political/religious ideology in every terrorist attack in the USA since 1970.  If you are interested in more statistics about terrorists, you should also check out Spatial Analysis of U.S. Terrorism Incidents.  Opens to PDF.

Israeli Mossad .22 LRS: The Reliable Pistols of the Mossad 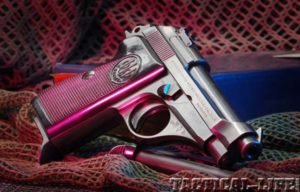 Some neat history about how the Israeli Mossad used .22 handguns as assassination tools.

Gunshot to the Groin with Kenji Inaba 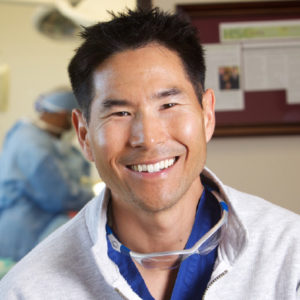 For my medical friends who are “out of the box” thinkers.  In some parts of the world a Foley catheter is a lot easier to obtain than a junctional tourniquet or hemostatic gauze.

How To: The Ins And Outs Of AR Magazines 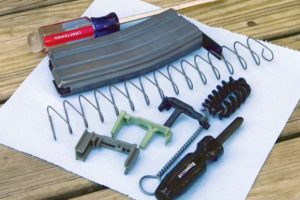 Everything you’ve ever wanted to know about AR-15 magazines.  For what it’s worth, I carry a Surefire 60-round mag in my work gun.  It’s backed up with a whole bunch of 30-round P-Mags.  I also use the Brownells aluminum AR-15 mags on occasion. 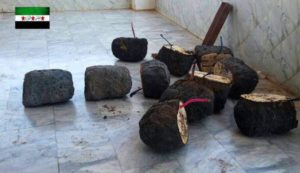 Besides displaying some cunningly creative craftsmanship, this article gets to the difficult point of “what does a bomb look like?”  Stateside businesses and schools get bomb threats.  The cops and firemen are sent inside to look for “bombs.”  The problem is that a bomb could be disguised as anything.  It can be hidden in any possible container.  There is no way for a cop to know what is or is not an explosive device in a building the size of a school.  Yet cops look for bombs as a standard procedure on every bomb threat call.  It’s absolutely ridiculous.

Would you have guessed these “rocks” were actually bombs?  Now you know why explosives have killed so many people over the years.

I’ve posted a lot lately about sneaky ways to carry weapons past “security” inspection points.  Here is an older video that describes an excellent technique using the TDI Ka-Bar LDK knife that I designed.  If you regularly wear a rigger’s belt, this technique is a no-brainer.  Just be advised, a clueful security guard is going to be suspicious of you carrying weapons when he sees you wearing a belt like this and you may face heightened scrutiny.

You Can’t Lead, If You Don’t Know Your People 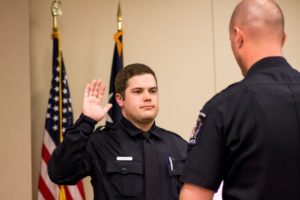 Most of the biggest problems with modern-day policing are a result of a complete lack of leadership on the part of supervisors and command staff.  If you are a police boss and want to actually be respected by the people you supervise, you should probably embrace the concepts in this article. 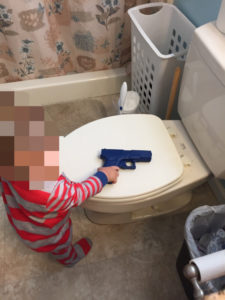 A poignant reminder of the need for proper gun safety when you have children in the house.  I agree with the author of the article.  Get your kids started early by reading them the Safety On storybook.  It’s the only gun safety book I’ve ever seen that is geared towards very young children. 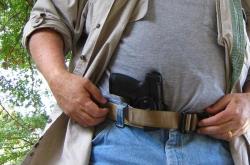 Self Defense in the House of God 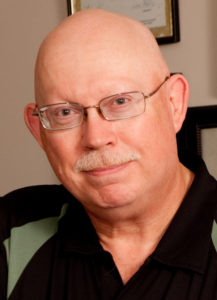 The topic of church shootings is on many people’s minds lately.  Take a look at Tom and Lynn Givens’ advice about defending yourself in a place of worship. 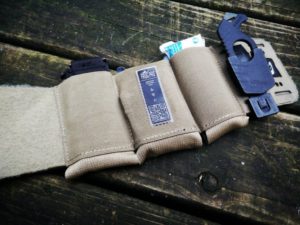 Short Barrel Shepherd talks about how to easily carry medical gear on your person during your daily activities.  He also discusses how his kit and carry methods have evolved since he first started carrying medical supplies.

The Serpa Holster is Hot Garbage

I wish I could require that this video be mandatory viewing for anyone who carries a pistol for self protection.  In case you didn’t get the memo, your Serpa holster is a shitshow.  If you disagree with that statement, I’d challenge you to actually watch this video.  If your opinion doesn’t change and you continue to carry a Serpa holster, you are willfully ignorant.

I don’t know how these (and Fobus) holsters became so popular.  As John says, they are complete rubbish.  I see officers in my department carrying  Fobus and Serpa holsters on a daily basis, both on duty and off.  I’ve taught them all better, yet they persist in carrying shit holsters.  It makes me just shake my head in shame every time I see one of my fellow cops carrying in a Serpa rig.

If you want a retention holster, get the Safariland ALS.  It is just as secure (if not more so) than the Serpa and doesn’t have any of the Serpa’s down sides.  It’s worth spending $10 more to buy a holster that won’t make you shoot yourself. 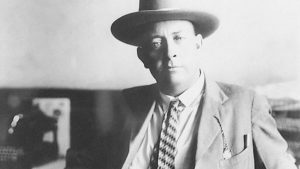 The life of Frank Hamer is an fascinating case study for anyone who is interested in how the historic gunfighters of yesteryear operated.  Mr. Hamer was the man who organized the ambush killings of Bonnie and Clyde.  He got in a whole bunch of other shooting “scrapes” as well.  This article describes one of them.

Frank Hamer is worthy of study for anyone interested in the art of gunfighting.  I recommend the books Texas Ranger and  I’m Frank Hamer as sources of additional reference material about this legendary Texas Ranger. 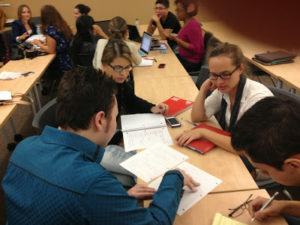 This is an older article, but it’s likely some of you haven’t seen it.  Check it out.

It is written by an intellectual former Navy Seal turned business genius. He often writes about the psychology of mastering social interactions. Here are his experiences dealing with Millennial generation (born between 1982 and 2004) students at the college where he teaches.

His observations can be applied in a context that is far broader than just an educational setting. In essence, he talks about “how to be liked.” This is a useful skill to acquire as likeable people are victimized less often in a variety of social settings.

Read Part Two, Part Three, and Part Four as well.  By the time you’ve finished all four articles, you will have a very good grounding in social psychology.

Time to Man Up 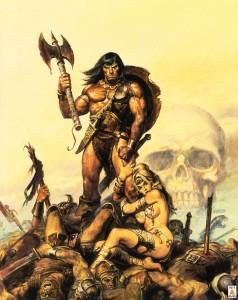 “Get off the bench and get on the field.”

How to Clear Corners in a Home-Defense Scenario 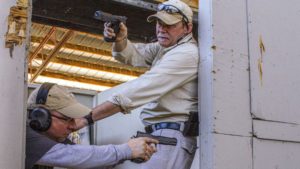 This article offers some good basic advice.  The problem, however, is that it doesn’t teach the exceptions.  Pieing a corner works great….as long as you are farther from the corner than your potential adversary.  If your adversary has the distance advantage, he will see you before you see him.  It’s a matter of angles and geometry.  If you are really interested in room clearing, get some professional instruction.