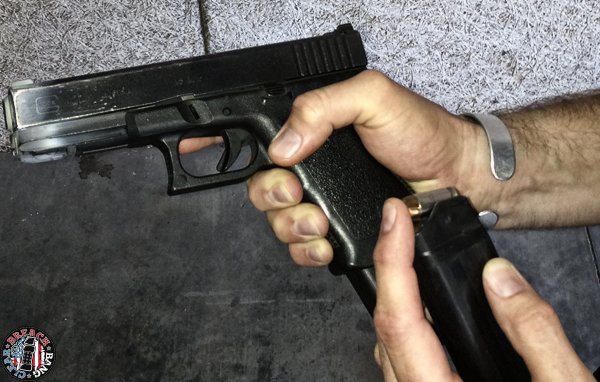 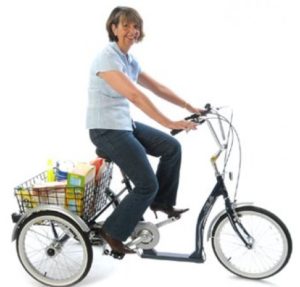 This is a topic that doesn’t get much consideration…the value of bicycles during an economic collapse.  The article is full of resources and ideas to consider. 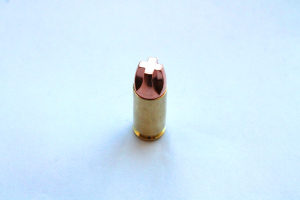 I regularly get questions from readers about the latest and greatest “super bullet.”  They are all gimmicks and trash.  The FBI does some of the best wound ballistic research in the world.  They test all of these rounds and would consider adopting anything that actually works for their agents to carry.  They haven’t chosen any of these magic bullets yet.  That should be a clue.  None work as well as a good jacketed hollowpoint round.  For defensive use, stick with the Federal HST, Speer Gold Dot, or Winchester ranger rounds.  You won’t find better performers than those. 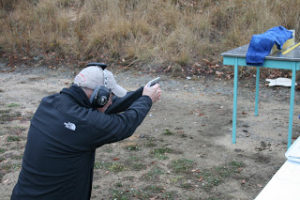 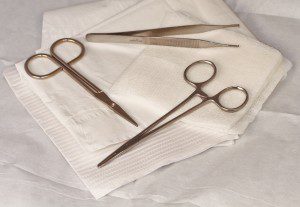 If you are interested in austere medical practice, here’s a topic that you must consider.  Disposable instruments and/or power for an autoclave aren’t likely to be available.  How do you sterilize and reuse your instruments?  The author’s book The Survival Medicine Handbook is a good resource as well. 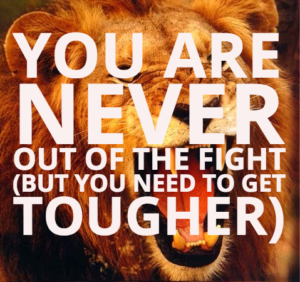 Words of wisdom that many of my students fail to consider.

More questions you should ask your defensive shooting instructor – and why.

Yes, your instructor should be able to answer this question.

The important thing to focus on in this article is the part about training “without pulling the trigger.” We all like to take more shooting classes and there’s nothing wrong with that. But most of us already shoot pretty well. A good instructor will take classes that will improve how he teaches and help him develop skills that frame the problem in a larger context instead of merely focusing on shooting smaller groups or faster times.

By my count, I have 108 hours of training so far this year that haven’t involved pulling a trigger. Most instructors won’t do 100 hours of additional training (of any type) in their lifetime. Choose your gurus wisely.

MDOC tip of the week

Paul Sharp shares an important way to reduce muzzle flip and perceived recoil when shooting a pistol.  Check your grip!  In Part Two, he talks about what to do with the off hand.

Get the Hell Out: Lessons Learned from a Vehicle Ambush Class 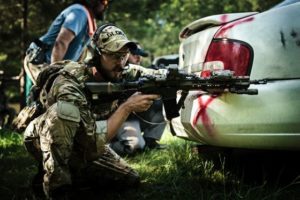 Important lessons learned from a class about vehicle ambushes.

Beating the ‘Rambo’ Rap: How to Explain a Self-Defense Shooting in Court 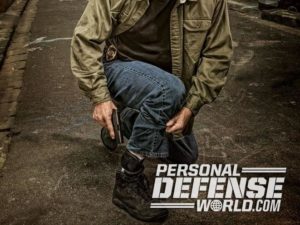 Owning more than one gun already gives you the “Rambo” reputation among your “civilized” friends.  Here’s how to beat that allegation in court.

Study: Out of 146 self-defense shooting claims across the nation, 12 led to charges 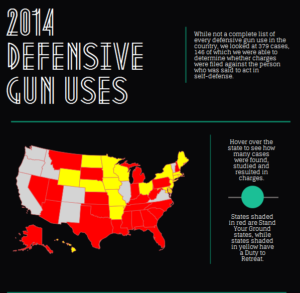 A very interesting study done by the folks at Guns.com.  Before you freak out about the manner in which the data was collected, just recognize that it isn’t “science.”  It was a retrospective analysis of a set series of events.  There was selection bias in the events chosen.  There obviously wasn’t a “control” group.  That doesn’t mean that the information can’t be used.  If you had 10 friends who all owned the same car and all 10 of them told you it was a piece of junk, would that info be useful?  I would say “yes.”  But it isn’t science.  Your friends giving you car advice is just like the retrospective analysis that these folks did.  It’s useful information and I commend them for compiling it.

A Short History of American Target Development and Evolution 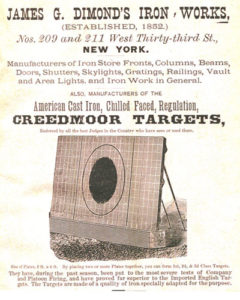 Some cool information about how shooting targets have changed over the years. (H/T to Karl Rehn).  And speaking of history, take a look at this article showing the view through the sights of the most famous historical rifles in the world. 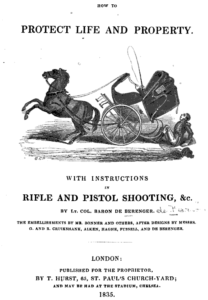 Even more history….how about highlights from an defensive shooting book originally published in 1835! 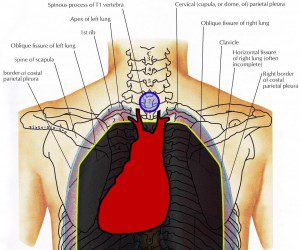 I see a lot of folks wearing their body armor too low on their torsos.  Here’s how it should fit.

Bullshit! (Or, the Myth of the Tactical Reload) 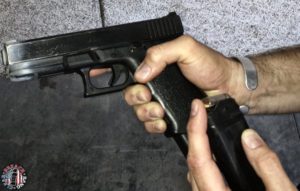 I’m not a big fan of the “tactical reload.”  The author of this article sums up the issue very well:

It’s really not that complicated.” 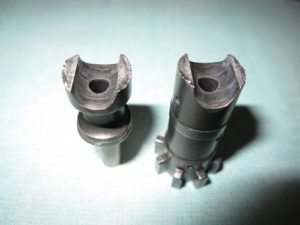 Some quality information about long term parts durability in AR-15 rifles from a shooting range that has 400,000 rounds a month fired through their weapons. 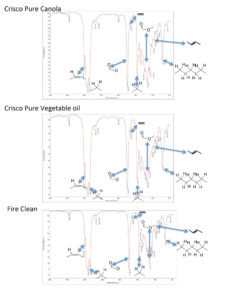 Many of you have likely already seen last weekend’s report that high priced Fire Clean lubricant may actually be structurally similar to Crisco.  Here’s even more controversy about the topic.  I don’t really have an opinion on the issue.  I tried Fire Clean.  It didn’t work significantly better than the lube I had been using.  I went back to using Slip 2000 EWL.  If you like the Fire Clean, I don’t think knowing that it might be vegetable oil should make you stop using it.  Who says vegetable oil can’t be a good lubricant?  All I know is that I can buy a whole lot of Crisco for the price of one bottle of Fire Clean.