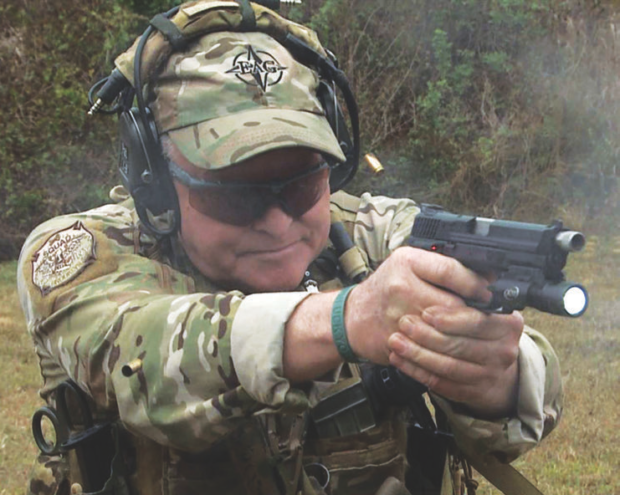 How to Avoid Getting Pickpocketed

A comprehensive guide to pickpocketing tactics.  Pay extra attention to all of the distractions listed in the article.  Those are the ones that tend to be very successful against most people.

Laws and The Samaritan

A topic about which I am always questioned, especially in my medical class.  This is an excellent overview of “Good Samaritan laws” in the USA.

Putting Down The Man Gun 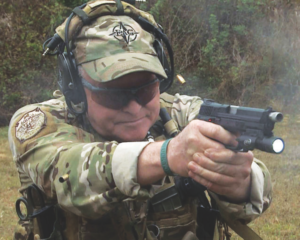 Another smart trainer (Pat Rogers from EAG) trades his .45 for a 9mm.  It’s honestly tough to outperform the modern high capacity, striker fired 9mm pistol as a defensive tool.  From the article:

“We have known for a long time that pistol-caliber cartridges are poor performers. And while many parrot the “One Shot, One Kill” mantra, one single shot fired from anything you can reasonably hold in your two paws cannot be guaranteed to stop an opponent.

We have to understand that multiple shots into your opponent will be the reality, not the exception. If we take it a step further and introduce one or more additional opponents into the fray, you can see the need for additional ammunition carried within the gun. If you think for a minute that you will only ever face a single bad guy, you may want to re-consider your mortality.” 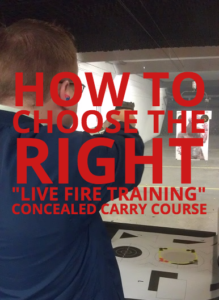 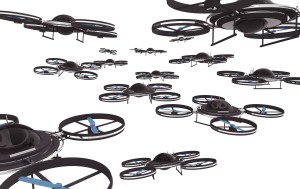 Some creative way to handle any drones hovering over your house/yard.  If you really want to see a vision of the future where drones become even more problematic than they currently are, read Kill Decision by Daniel Suarez.  You’ll never look at a drone the same way again.

Survival fishing: How to make a trotline from paracord 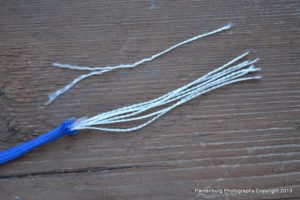 Using a trotline is one of the least labor intensive ways to catch lots of fish. I saw lots of trotlines being used by the locals in the Peruvian Amazon when I was down there a few weeks ago. This article covers a simple method of constructing one. Check your local fishing laws before using one outside of survival situations. Some states have made them illegal. 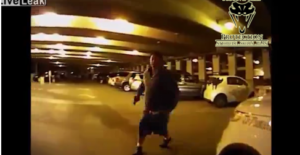 A lot of stuff going on in this video analysis.  Close quarters gunfight, weapon disarm attempt, ground fighting, contact shots, and partner rescue.  Do you have all those skills? 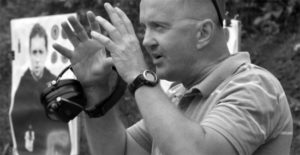 Read this after action review of my friend John Murphy’s recent firearms training class. Take a look at the skills taught. Did your CCW class cover these skills? I’m betting that it didn’t. Most basic CCW classes are nothing more than gun safety classes. They DON’T teach you the skills that you actually need to win a gunfight. Get some real training. 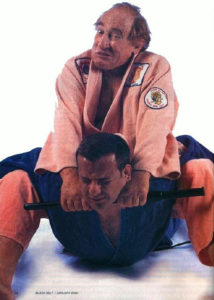 A fun article about a legendary martial artist. Watch the embedded choke video. If that video doesn’t sell the effectiveness of the carotid restraint in a defensive encounter, nothing will. 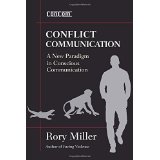 A great set of resources for my friends who are into austere medical skills. Even if you aren’t a medic, you should still be proficient in the TCCC protocols (opens to PDF), especially if you carry a firearm for self protection.

Front-Sight Focus: They’re great for target shooting, but what about a pandemonium-filled event? 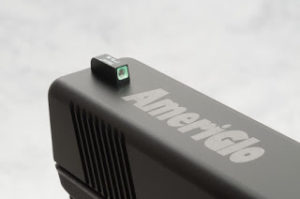 Max Velocity schools some folks about AR-15 maintenance.  Like Max, I too prefer the Slip 2000 EWL on my AR-15, but other quality gun lubes work fine too.

Some long gun recommendations from Mike Seeklander if you live in an area that prohibits magazine fed semi auto rifles.  A lever action in .44 mag or even .30-30 would work fairly well as a self protection weapon.  Outside of a military invasion, I can’t think of many defensive scenarios where six rounds of .30-30 wouldn’t solve the problem.

I have lots of folks contacting me about learning how to work on their Glock pistols.  This is a great opportunity.  These armorer’s classes are usually only available to law enforcement officers.  This one (at Vance’s in Columbus) is open enrollment.