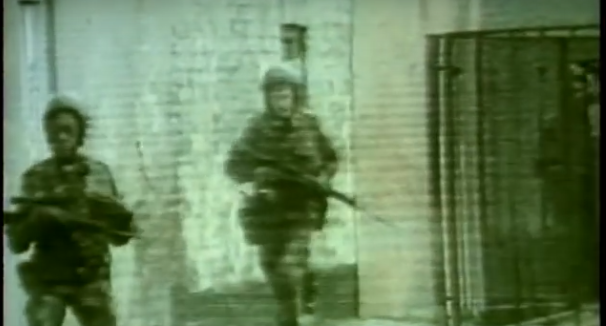 The Duty to Not Make S**t Worse 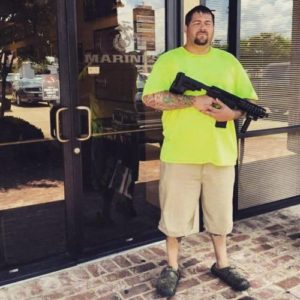 “The gun owners making shit worse aren’t fighting terror or tyranny, and they aren’t advancing the cause of gun rights. They’re just making themselves look stupid, and helping the anti-gun side paint us all as moronic extremists. The rest of us 2nd Amendment advocates are letting the crazies drive the gun rights bus. And we need to stop letting them represent us.”

Where Do You Draw The Line On The Gear You Carry? 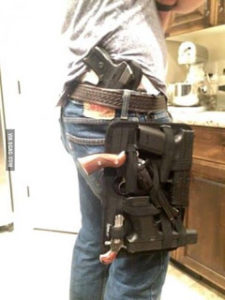 This is a great article from Hock.  Think about all the crap that you carry every day.  Do you really need it?  Do you actually need more?  I don’t care if your EDC is nothing but a pocket knife.  I also don’t care if you believe you need three pistols, extra ammo, and a plate carrier to survive your daily activities.  What I do care about is that YOU have thought about the issues and have made an intelligent decision to prepare for the most likely threats you may face.  Too many people choose their daily carry load by social conventions or by mimicking what some tactical guru does.  Think for yourself and make your own decisions. 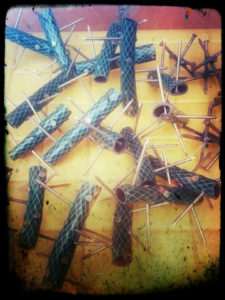 Ed has a pretty devious idea here….simple and brilliant.  I might make up a few of these to keep in my car for one of those really bad days. 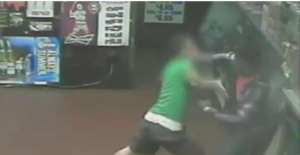 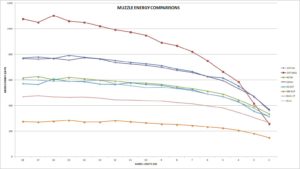 Please understand that muzzle energy does NOT equal stopping power.  Mass and velocity are two important factors in figuring out what a bullet will do, but bullet construction and where the bullet hits also play a very important role.  With that said, it’s interesting to see what barrel length provides for optimal velocity in a given round.  Some bullets that perform great in a four inch barrel completely shit the bed when fired out of a two inch barrel.

Welcome to the Jungle 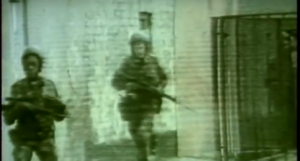 ” I would advise against trying to bring civilization to the jungle on your own. Your chances of success are pretty low, but your chances of screwing up your future (assuming you get to have one) are pretty high. It is, quite simply, not worth it.”

When I shared this story on my Facebook wall, John Hearne of DVC Targets reminded me of another example of a person who chose to intervene when he really wasn’t prepared to do so. 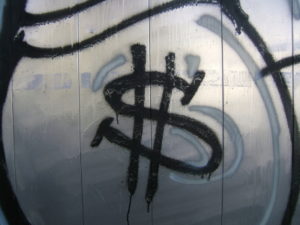 If you are interested in the world of tax fraud and financial crimes, here’s a new word for your vocabulary.  I am pleased to introduce you to the “Drop Ho.” 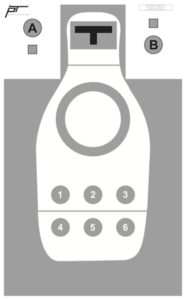 Being prepared with your go bag 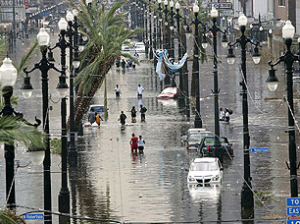 I primer on the types of supplies you may want to have ready at hand in the event of an emergency.  For a more detailed list check out my articles on Bug Out Bags and Get Home Bags.  While you are packing, don’t forget one for your pet. 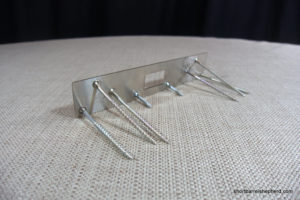 The Short Barrel Shepherd talks about a simple solution to prevent many door kick-ins.  Legendary police chief and trainer Jeff Chudwin also recommends that you check out the Door Devil. 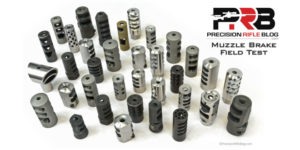 What does training do? 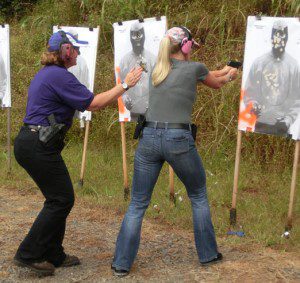 Kathy Jackson shares some important ideas here.  You won’t like to hear what she says, but she’s right:

“If you haven’t had at least one serious training class — over and above the state-required permit class — the chances are that your gunhandling isn’t as good as you believe it is. This is especially and particularly true if you grew up in a gun-owning family and have handled firearms throughout your entire life starting from childhood.”

If you liked Kathy’s article, check out her book Cornered Cat.

Pensions: ‘I Am A Retired Detroit Cop. I Hope This Will Not Happen To You. 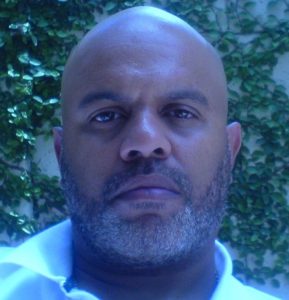 My cop friends need to pay attention. Too many of you are placing all of your eggs in one basket, betting that your pension will still be there when you retire. What if it isn’t? Where’s your backup plan?

Instead of working all that overtime to pad a pension that may not exist when you retire, spend that time creating multiple alternate income streams…preferably income streams that have nothing to do with law enforcement.

AND NOW, FOR SOMETHING DIFFERENT…

And speaking of police work, here’s a quality guest post on Massad Ayoob’s blog about the changing nature of police work and how cops are judged differently today than they were in the past.  Blights and Sirens comments on a hypothetical outcome of such changes that most “reformers” aren’t considering. 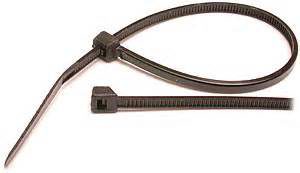 Read this story of a planned home invasion.  The suspects were carrying Zip Ties in order to restrain the residents of the home.  This is becoming a more common tactic.  Not convinced?  How about this story where a police officer was bound and tortured in his own home?  Defeating restraints is a very useful skill to have.  I will be covering techniques to break out of zip ties, duct tape, rope, and handcuffs in my upcoming Unthinkable class with William Aprill.  If you are in the Washington DC area, you should come learn how to escape these common restraint implements.  Register HERE.