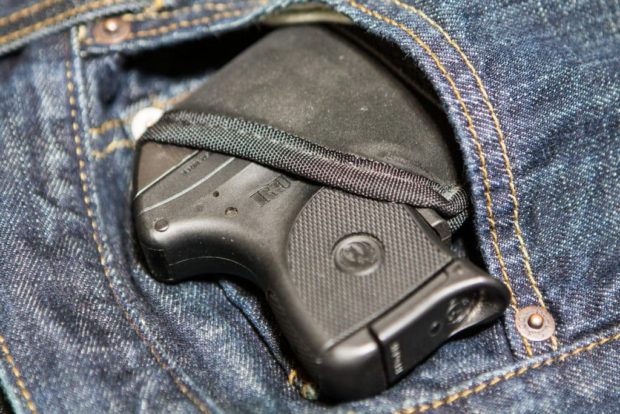 Why You Need a Pocket Gun….Even if You Don’t Pocket Carry 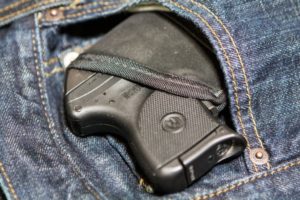 “A pocket gun, whether actually pocket carried or not, is a valuable weapon to have in your arsenal. A gun that is generally small enough to pocket carry proves truly small enough to disappear on the human body. These little guns are difficult to shoot well and they are far less capable than a full-size or compact pistol but they facilitate carry when otherwise you would be unarmed. Carry the most capable gun you can at all times that you can, but if restricted to a pocket gun or nothing the pocket gun is the much better option.” 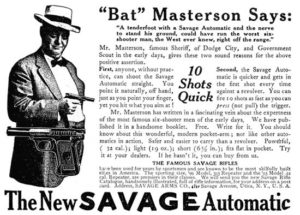 A fun look at a gun most of you have never seen.  The period advertisements shown in the article are astonishing by today’s standards.

Tourniquets – Not a Last Resort 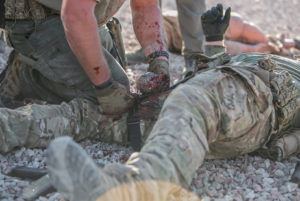 An update for those of you who haven’t attended a proper first aid class in the last 20 years.  Tourniquets are not the last resort to control bleeding.  At times, they are the first choice.  Tourniquets should be immediately applied in the following instances:

-When direct pressure is not controlling the bleeding

Learn how to use tourniquets.  They are the easiest and most effective intervention you can personally administer after a mass shooting or other crime of violence.

On the same topic, you should also read Effecting Your Survival in a Mass Killing. 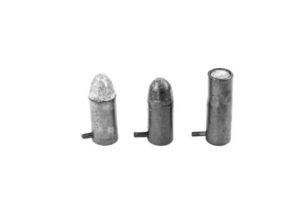 A deep dive into the history of rimfire cartridge development. 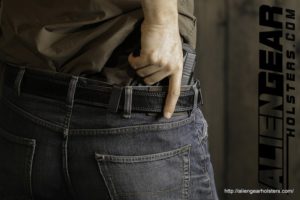 An interesting analysis of 30 different shootings caught on video.  Take a look at his conclusions, but recognize this is an observational study with serious selection bias.  The selection of videos he reviews may not be even close to indicative of the “typical” gunfight.  That doesn’t mean the information is useless.  One of the prime goals of studying and training is to “remove novelty.”  The more gunfights your brain sees and processes, the more likely your brain will be able to quickly process threat cues and make a rational decision should you ever have to face a similar event.

Weapons of Mass Effect/Terror: Content for the Emergency Physician 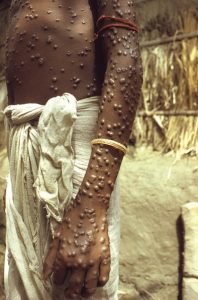 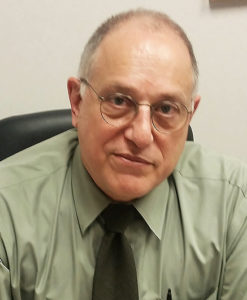 An attorney specializing in use of force cases talks about making good force decisions.

Even dogs get pain scales. 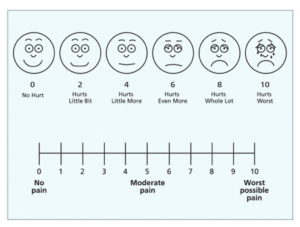 An emergency room physician writes about some of the medical issues that may be contributing to our huge opiate addiction epidemic.

This round had a lot of promise and I was hopeful that it would work well in short barreled pistols.  Like many other 9mm rounds out of a short barrel, it works great in bare gelatin but fails miserably in heavy clothing.  I would personally stick to the 124 grain loads in the short barreled 9mm pistols. 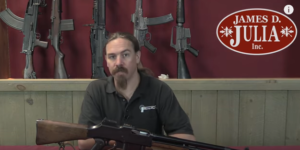 If I ever stumble into a massive amount of money, the first dream gun I would buy is a Colt Monitor.  Who wouldn’t want a .30-06 magazine fed machine gun?  Only 125 of these were ever made.  Read Stephen Hunter’s latest book G-Man to learn about how the early FBI used this awesome weapon.

The Beginner’s Guide to Fasting

A great article about the health benefits of fasting and the different methods people use to create a fasting state in the body.

What I’ve Learned from Eating Abroad 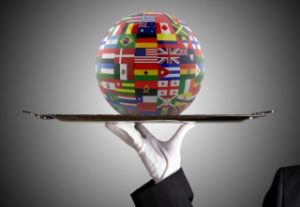 Speaking of diet, here are some of the differences between the way Americans eat and how people of other countries consume their foods.  The article also has some great tips for healthy eating while traveling. 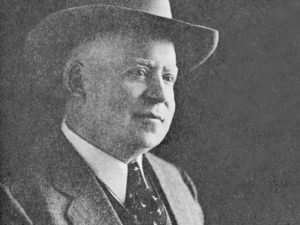 If you are a student of the art, you should know these historic pistoleros and read their work. 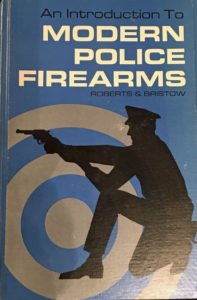 For another history lesson, check out this book review from Karl Rehn. 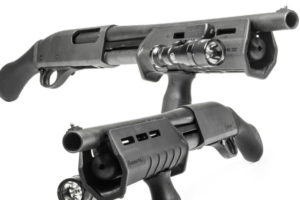 I’m still not sold on this concept as being a viable defensive option for any situations other than defending a small boat against boarding pirates or protecting yourself from a lynch mob. With that said, I would guess that the 20 gauge would be a much better choice than the 12 gauge in this platform.

Just a side note: weapons of this type are likely illegal under Ohio law. 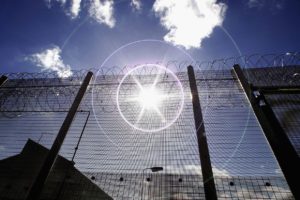 Is Carrying a Knife for Self-Defense a Good Idea? 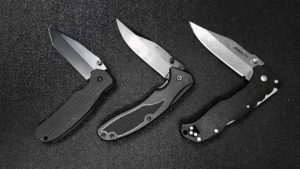 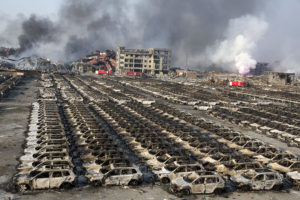 Understanding Normalcy Bias is critical for anyone interested in self defense.

“Normalcy bias is the tendency, present in most of the population, to try to fit obvious signs of disaster into some routine and believable alternative explanation. It’s a momentary refusal to believe what you are seeing and hearing, because it’s so outside the scope of normal experience. Normalcy bias can delay your response to a lethal threat and can therefore be deadly if not overcome.” 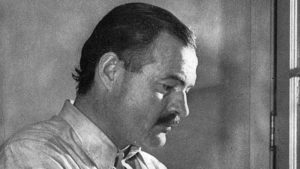 For you Hemingway fans….

Some very informative articles (including one by yours truly) in this month’s Rangemaster newsletter.  Opens to PDF.

Victim Shows How Not to Do It

I cover “stopping the draw” in all my close quarters gunfighting classes.  This is a critical skill that most gun carriers don’t practice.  Here is a lesson on how NOT to try and foul a criminal’s draw.

Some lessons from the Las Vegas attack 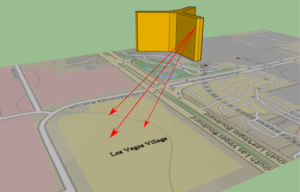 Grant Cunningham provides some excellent instruction on best practices to survive a mass shooting.  On the same topic, 10 Tips for Surviving an Active Shooter offers some simple, common-sense tips as well.