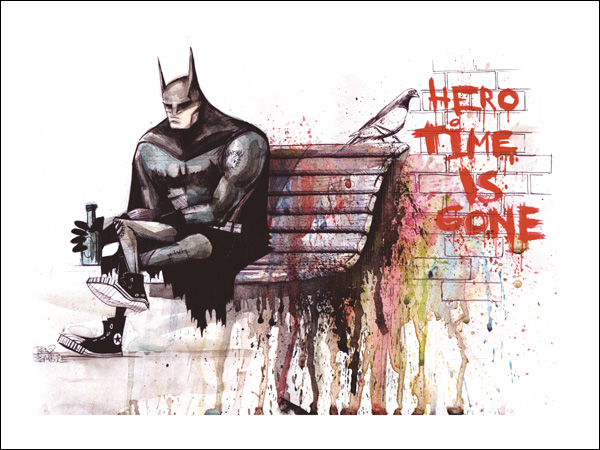 Want to know why some cops fail to act during a school shooting? It’s because they have inept commanders. Stuff like this happens with alarming frequency in the law enforcement world.

Two cops from another jurisdiction were working nearby when the Parkland school shooting was dispatched. They were close to the school and they valiantly responded to the scene.

They failed, however, to get permission to do so from their command staff. Because they acted without permission, both officers have been kicked off of their agency SWAT team and are suspended from their detective duties.

Brilliant leadership strategy. Punish the officers who bravely risk their own lives to save children being killed. What kind of message do you think that sends to the troops? This is precisely why we get four cops and a school resource officer failing to make entry during a school shooting.

As a cop, if you obey your orders and “stage” outside during a school shooting, more kids will be killed. If you go in to stop the killing, you face disciplinary action for failing to obey your commander. It places every officer in a moral quandary. Moral quandaries are not desirable when decisive action must be taken.

I understand the implications of having a bunch of “loose cannon” cops failing to obey policies or orders from superiors. If things went bad, there could have been all kinds of negative consequences and liability created by their actions. With that said, these officers stepped up to the plate and handled business when lives were at stake.

Cultivating the attribute of taking decisive action in the face of danger is far more important than creating blindly obedient drones who always follow every agency policy. Unfortunately, a lot of police chiefs don’t agree. They’d rather have the mindless automaton who never violates a single policy, even when that policy is at odds with the overall agency mission.

I am certainly not police management material, but if I were those officers’ supervisor I would have handled the issue very differently. I would call these officers into my office and tell them how proud I am to serve with such selfless and heroic co-workers. I would tell them they did the right thing. I would also inform them of what policies they broke and counsel them never to do that again.

Problem solved. No need for suspensions or formal disciplinary action. But when a sergeant does something like that, he is then violating policy and may be disciplined from someone higher up in the food chain. The sergeant or lieutenant doesn’t want to be disciplined either, so they hammer the responding officers for the policy violation. Everyone is in CYA mode and working hard to protect their careers.

The problem that is created by such conduct is that whenever the officers are concentrating on covering their own asses, they aren’t covering yours or mine. The public suffers. Kids die. 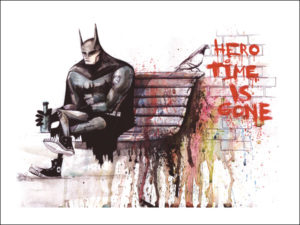 Perfectly conveys the sentiments in this article. I’m going to buy one of these prints and hang it up where I store my cop uniforms.