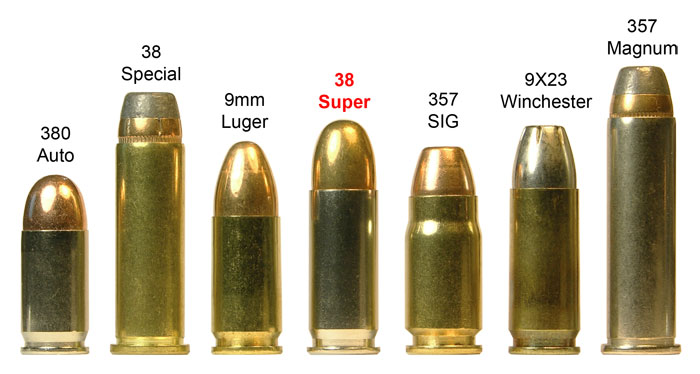 Although the.380 ACP isn’t a ballistic powerhouse, I’m more worried about the reliability of some of the guns chambering this round than I am its lack of ballistic performance.  The gun has to go “bang” every time the trigger is pulled. A lot of the .380s on the market won’t pass my standards for reliability.

If you are going to carry a .380, I would avoid the KelTec.  I’ve seen more problems with that gun than any other .380 auto.  I’d also avoid carrying the PPK or PPK/S if you want to use modern hollowpoint ammo.  Those guns seldom perform well unless ball ammunition is used.  Take a look at the  Glock 42 or the Kahr.  Those seem to run the best of the lot.  The S&W Bodyguard is usually fairly reliable, but the trigger pull is horrible and those of you with larger hands won’t like it.  The Ruger LCP has been hit or miss.  I have one that works very well, but I’ve also seen a lot of them puke on the range.

I will occasionally carry my Glock 42 off duty in very low threat environments when concealment needs mandate a small gun.  I won’t carry it as backup gun when I work patrol.  I carry either a .38 snub or a Glock 26 on my ankle at work.