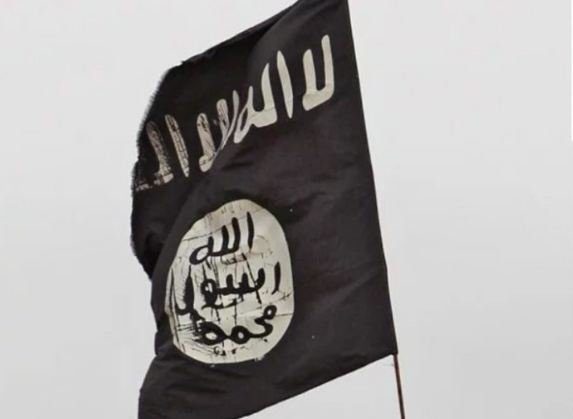 Let’s talk about bombs for a minute…

This week, a Utah high school student was arrested after he attempted to detonate a large backpack bomb in his school.  Luckily, the bomb malfunctioned and the school was evacuated before anyone was hurt.

Those of you who have taken my “Response to a Terrorist Bombing” class might remember how I discussed that in worldwide terrorist events, the trend is moving more and more towards combining bombs and guns in the attack.

If you find yourself in the middle of a mass shooting, you must be prepared for the coming bomb blasts. If you survive a bomb blast, you must be looking out for people with guns shooting up the evacuation site. That’s simply the reality of modern terrorist attacks worldwide.

This particular incident had only a bombing component (likely because it was committed by a lone high school student without any true support of a terrorist network).  I predict we will see more and more of these as well.

After the Las Vegas concert shooting and the Florida school shooting, people are becoming more conscious of the potential carnage that can be inflicted by a deranged gunman armed with a semi-automatic rifle and a lot of ammunition. There are currently multiple social and political pressures being applied to limit the purchase and/or possession of these rifles. While I don’t personally think that tactic will be effective at reducing mass casualties in a terrorist attack, I believe it will become harder and harder to legally acquire semi-automatic rifles in the future.

What will the terrorist resort to if he can’t get a rifle and lots of ammo? You guessed it…bombs. Look at terrorist attacks worldwide. In countries with very strict gun control, we see terrorists use bombs more often. Bombs are easy to make and can cause massive casualties if placed in the right location at the right time. Bombs also bring a disproportionate amount of media attention, which is exactly what the killers and terrorists crave.

If you predict that semi-automatic rifles will become harder to legally acquire in the future, then you have to be prepared for more terrorist bombing incidents.

Be careful what you wish for.

You all better be studying up on how to prevent/detect/survive terrorist bombings.

Speaking of bombs, here is one other thing you might find interesting.  Do you know that there has been at least one suicide bombing on US soil?

In my “Unthinkable” class two weeks ago, I mentioned this particular suicide bombing. Most of the students had never heard of the event. The terrorist made three attempts to enter a football stadium, but was denied entry each time because he didn’t have a ticket and his backpack was too large.  He blew himself up (unknown whether accidentally or intentionally) outside the stadium.

Here are some more details on his attack plans.