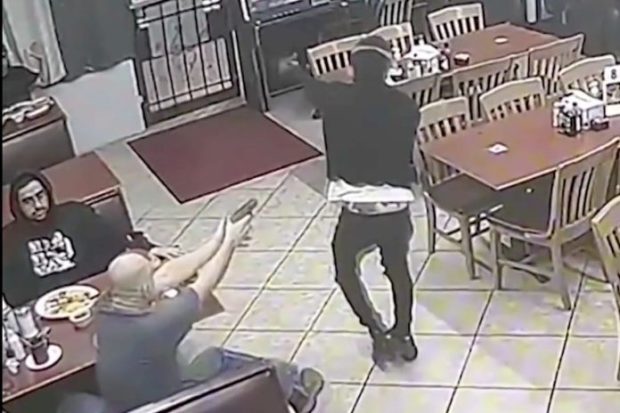 Everyone does gel testing with common defensive loads.  Here are some testing with some unconventional rounds.  This one shows penetration of heavy Buffalo Bore .38/.357 revolver loads.  They continue by shooting .22 long rifle punch and a couple of different .22 magnum loads. 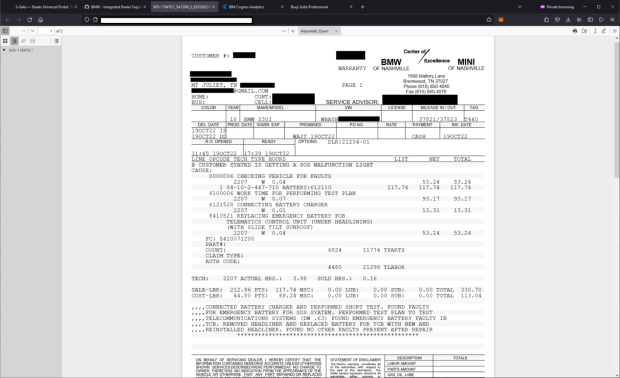 An interesting look at how computer hackers can steal or take over your vehicle.  A lot of these methods seem to require the hacker knowing your VIN.  It might be a good idea to obscure your dashboard VIN and redact any auto service records that contain your VIN before discarding them.

Why you should de-escalate, escape, and evade.  An argument like this can turn deadly in an instant.

Seriously, You—OK, We—Need To Stop Watching The News This Year 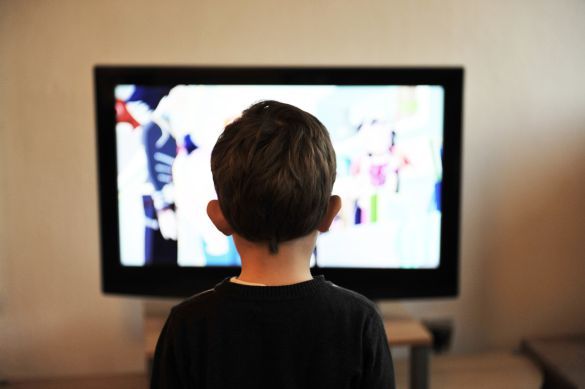 One of the best resolutions you can make…stop watching television news.  I got rid of television in my house more than 11 years ago and have not watched a single news program since.  My life is immeasurably improved for having done so.

And what would happen if we stopped?

We could live. We could get real clarity. And with it, maybe we could be the little bit of change that we want to see in the world.”

After you get rid of your TV you should then Stop Reading what Facebook Tells You to Read.  Both of these articles are more than five years old.  A lot of you won’t read them just because of that.  Novelty is rewarded in both the television news and your social media news feed.  Novelty does not equal quality.  Read the articles precisely because they are five years old. 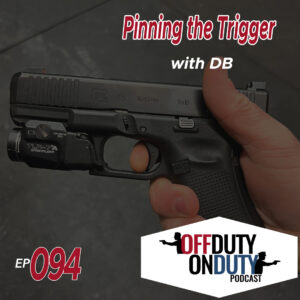 Darryl and Bryan have a nuanced discussion about pinning the trigger.  For what it’s worth, I teach pinning the trigger as a “training wheels” step for two magazines worth of shooting in my most basic pistol shooting class.  I also find myself using it when I take very slow deliberate shots at extended ranges.

I think Dave Spaulding has a valuable perspective on this issue as well.

My first duty pistol was a S&W 4506.  With that short resetting trigger, pinning and resetting was a cheat code for teaching shooters how to master the transition between single and double action triggers.

Improve Your Shooting By Focusing On The Process 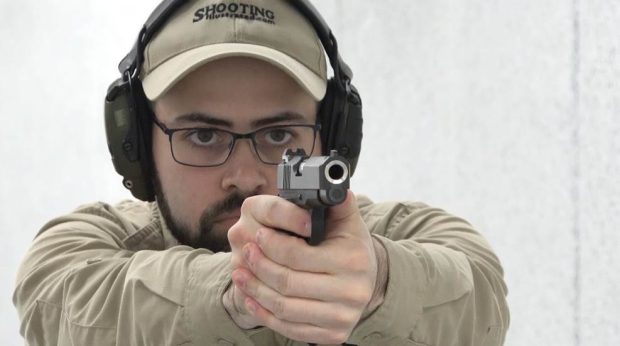 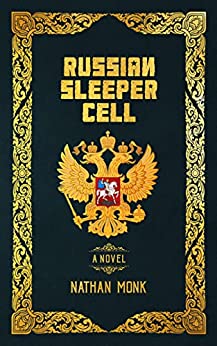 A friend is reading this one and wants me to read it with her.  I’m going to give it a shot. 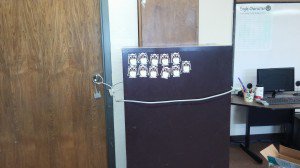 What the Hell’s a Tactical Pen? 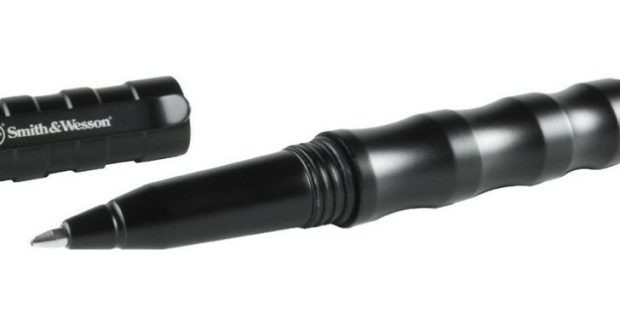 My advice for choosing a tactical pen would be to make sure the pen looks innocuous and doesn’t have a gun company name on it.  If you want to learn how to use such a tool, hit up my small impact weapons class at the Rangemaster Tactical Conference. 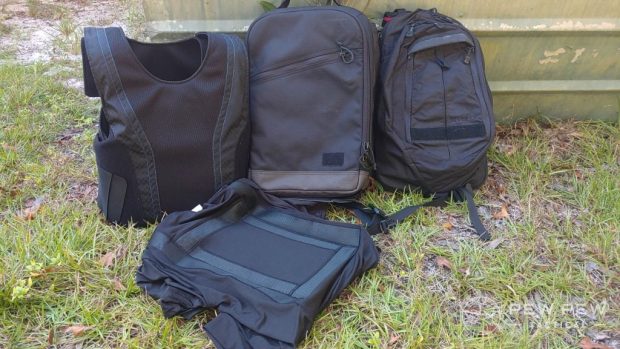 I get lots of soft body armor questions.  While I evaluated and purchased body armor for my police department for more than a decade, I’ve been out of that game for awhile and most of the vests I bought are only sold to law enforcement.  Here are some options for those of you who don’t have a badge.

If you want more body armor info, check out my article on the topic. 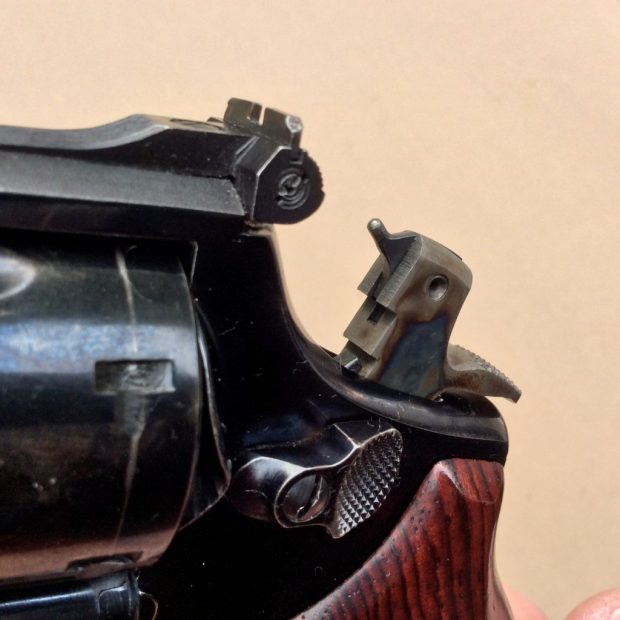 How Smith revolvers have changed over the years. 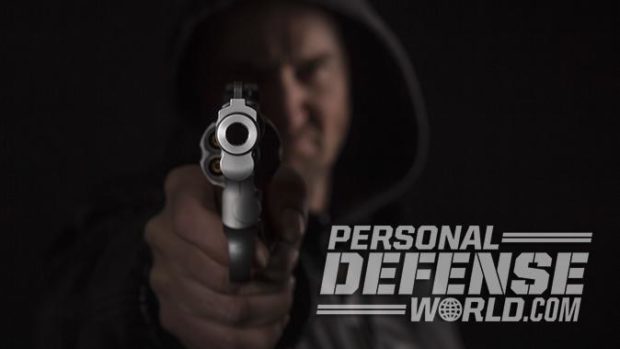 Massad Ayoob discusses some of the differences between defending a justifiable homicide case and a murder at trial.

Speaking of justifiable (or not justifiable) homicides, I present this case for your review.

A lot of my friends are celebrating this as a ‘good vs. evil” shooting win. I agree with the sentiment, but this is a problem shooting.

His first shot didn’t have a safe backstop. If he missed or had a pass through, he would have hit the dude sitting in the corner.

Certainly some possible late shots as well. The last four shots probably weren’t reasonable, at least from the perspective of the video camera. Keep in mind that the shooter might have processed info we don’t see.

I actually wouldn’t be surprised if his final head shot was a negligent discharge caused from the situation known as “interlimb interaction.”

When his hand contracted grabbing the bad guy’s gun, it looks like he had a sympathetic hand clinch with his strong hand as well. His finger was on the trigger, so that clench triggered an additional surprise shot.

His leaving the scene was problematic as well.

It’s Texas, so this will probably get no-billed. As educated defenders, you should look at this scenario as a learning opportunity and analyze all the ways you can perform better than our hero in this video. 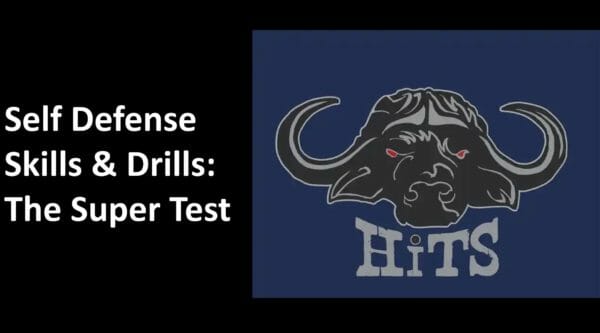 If you want to have fun with your AR-15 and shoot a whole bunch of bullets, Jerry Miculek’s AR-15 V-Drill: A Close Range Rifle Hose Fest.is the drill for you.

For a good shotgun practice session try: A 25-round Shotgun Practice Routine.

Selco: How to Stay Warm During a Long-Term SHTF Situation 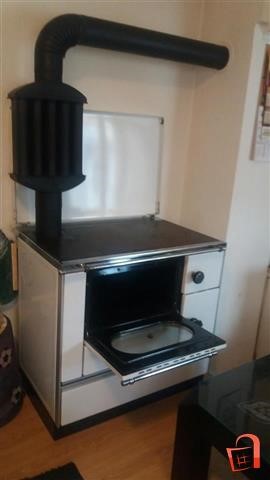 Selco lived through the collapse of his country during the Balkan Wars of the early 1990’s.  The town where he lived had no public utilities of any type for more than a year during the war.  In this piece, he discusses how people stayed warm in the winter when the electricity and natural gas were not functioning.  This might be useful information in the future.

I saw this long form article and thought many of you might find it of interest. It summarizes all of the active conflicts around the globe and is much more valuable than the State Department’s travel warnings when planning future trips.

The Tactics Of Light 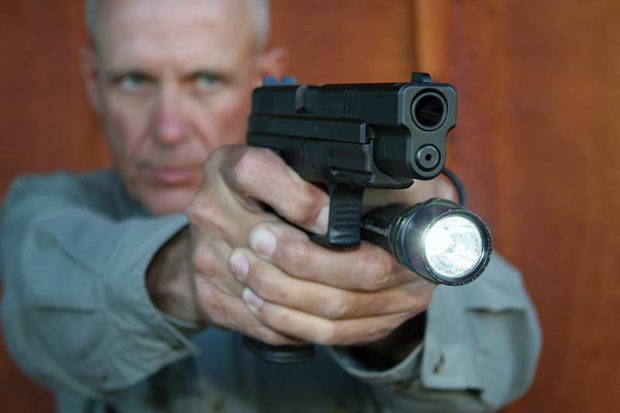 Learning How to Learn: The Steps 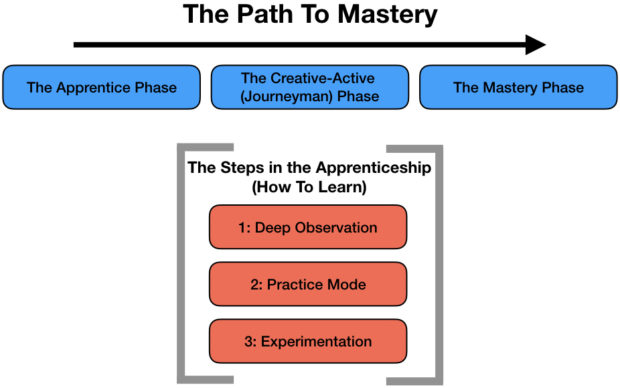 This is a brilliant analysis of the process necessary to become a true expert in any topic.  If you are an instructor take a look at this “Path to Mastery.”  Did you take all those steps?  I often see firearms instructors who are completely missing the “Apprentice Phase.”  They do no deep observation.  They do no true practice.  They don’t experiment.  They take a weekend instructor training class and then hang out a shingle.

After you finish this article, study Kathy Jackson’s thoughts about Beginner-Intermediate-Advanced. 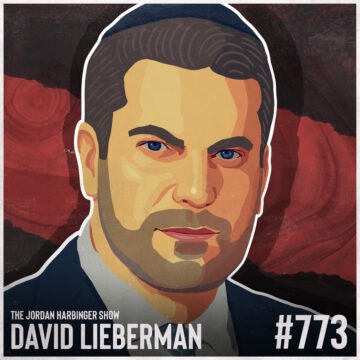 I really enjoy the science of understanding how people use very specific language to convey emotions, sometimes unconsciously.  This podcast does a deep dive on how it all works.  I’ll be buying the author’s new book.