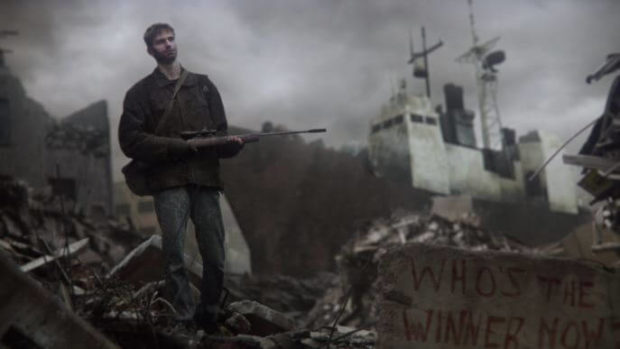 The ABC’s of keeping our daughters safe 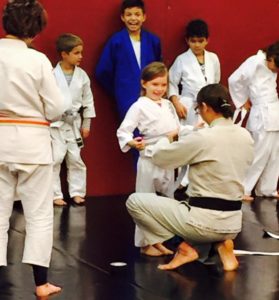 Good research about the true ways our children are victimized and how to protect them. Part Three of the series is a good read as well.

Questions to assist in creating a working inventory of mind, body, and equipment for living in dangerous or uncertain times 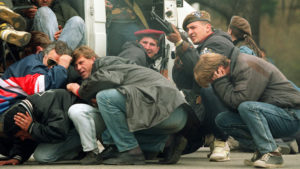 A useful set of questions for self-evaluation if you want to prosper in times of chaos.

Reloading Techniques for Your Handgun 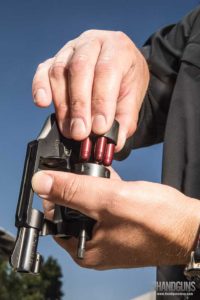 Rich Nance writes a long article with lots of tips for a better reload.  Rich’s new book  belongs in your shooting library.

This Is How To Read People: 5 Secrets Backed By Research 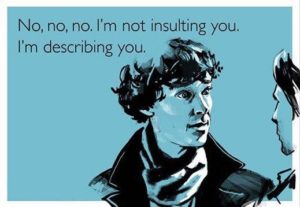 A good article about sizing people up.  Pay extra attention to “identity claims.”  A criminal will often self-identify as such if you are just paying enough attention to catch the clues he is giving off.  When people show that they are aligned with various criminal subgroups by the way they dress, their manner of speech, their tattoos, and their mannerisms, you shouldn’t be surprised when they adopt the mores of that same criminal subgroup.    You may also want to check out “The 10 Commandments of Con Men.” 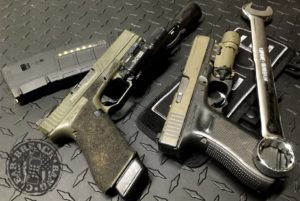 “You wear a badge? You are a gun guy. Your tools, no matter your trade, must be mastered in order to be a professional and no amount of Dave Grossman books or Sheepdog shirts are going to change that or get you by. You are a direct reflection on your trade and your skill level, on the street and on the range, is ultimately your personal responsibility. Departments fail officers by not providing adequate training or capitulating to politically driven requirements that allow sub-standard officers to share the same road as those who take their tools and job seriously. Qualifications are wrongfully designed to measure the lowest-acceptable-denominator, partly because having dozens of officers fail to qual makes the department, and its instructors, look bad. In addition, the fewer attempts an officer has to take to get qualified, the less money the department spends on ammunition, staffing, overtime to cover shifts for training officers, etc.”

Crazy Russian Unfazed by Being Shot in the Leg

John discusses how shooting someone in the leg is both an unrealistic and ineffective way to defend yourself.  If that doesn’t convince you, check out this video about how “shooting to wound” can have some dire consequences. 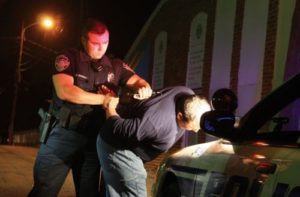 Blue Sheepdog does an outstanding review of a video showing a murder suspect trying to disarm a Cleveland police officer during an interview.  Their analysis of a recent Supreme Court case regarding Taser use is exemplary as well.

Red Dots vs. Magnified Scopes: Which Tactical Optic Is Right For You? 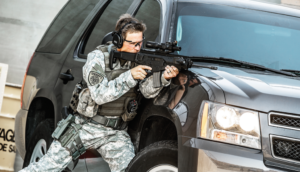 The author makes a case for lower powered magnified optics being more valuable than red dots on a fighting rifle.  I’m considering making the switch myself.  I was on a barricade situation a few months ago where a magnified optic would have been really nice to have so that we could see into the window to determine if the suspect was truly armed.  My primary concerns are about durability.  My rifle bangs around in a cruiser trunk every day.  I doubt many magnified scopes can handle a thrashing like that.

For those of you who eschew both, here’s a good article about using iron sights on an AR-15. 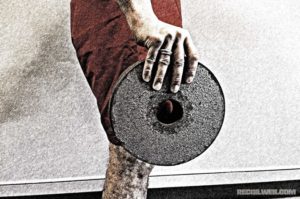 Grip strength is important for both fighting and shooting.  This article shows you some great exercises for improving it.  I do lots of deadlifts and use Captains of Crush Grippers in my car to constantly work on improving my gripping ability. 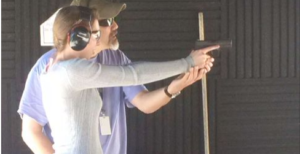 Marcus Wynne describes a very innovative method for training new shooters.  Marcus was once the head firearms instructor for the Federal Air Marshal program.  He is also an amazing novelist.  Check out some of his books HERE.

Ballistic Testing of Hornady Critical Defense in 9mm and .45ACP 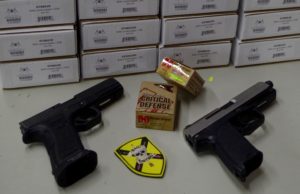 I fail to see the wholesale fascination with Hornady critical Defense ammunition.  While it is an exceptional performer in some calibers (.22 magnum) and an adequate performer in others (.380 acp), it regularly fails to perform well in the standard duty/defensive calibers.  There are much better rounds available than the Critical Defense.  Take a look at Federal HST, Speer Gold Dot, and Winchester Ranger.  All those loads regularly outperform the Critical Defense in almost every caliber.

PICK UP THE TERRORIST RIFLE OR USE YOUR HANDGUN? 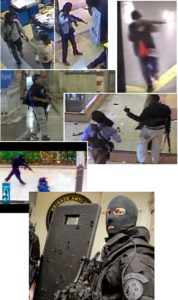 I agree with Gabe here.  Long gun = Terrorist in the minds of first responders (both cops and CCW holders).  I would not do a “battlefield pickup” of a rifle unless I was unarmed or out of ammo with my pistol.  His followup article is worth a read as well.

Does More Security at Airports Make Us Safer or Just Move the Targets?

A look at some of the varied security practices in airports around the world.  Not surprisingly, it concludes that more security doesn’t always keep you safer.  If you are interested in airport security, you may also want to read Seven Ways to Stay Safe in Airports.

Escaping A City During SHTF 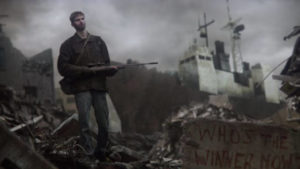 An article that shares some really good tips for urban movement during a crisis.

Some really good intel on the Bangladesh Hostage Siege I wrote about last week.

Help Make PTSD a Thing of the Past. 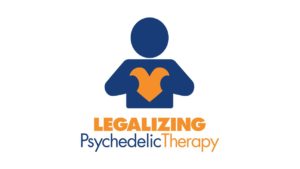 Some friends of mine are very active in the push to fund FDA trials to allow therapeutic use of MDMA to treat veterans, cops, and firefighters who are suffering from PTSD.  This is an amazing cause and I know several folks who have been cured of their PTSD during the research studies that are currently being submitted in the clinical trials.  Drug-assisted psychotherapy has better cure rates than any other PTSD treatment methods ever tried.

This is a great cause.  If you can throw these folks a couple dollars, I can assure you that the money will be well spent to develop a cure for our suffering veterans and first responders.