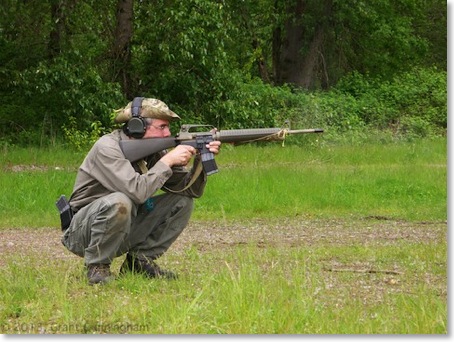 Victim: ‘I thought he would let me buy a cigarette and he stabbed me’ 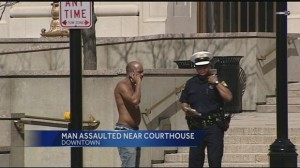 My guess is that the “victim” here was probably attempting a robbery.  Pay attention to the language used.  The “victim” approached the older man asking for a cigarette.  That’s one of the most common distracting questions (especially in urban areas) criminals use to close the distance on their targets.  The other two very common distracting questions I see are asking for directions or asking for the time.  If you are approached by a stranger and asked any of those three questions, be ready for action! 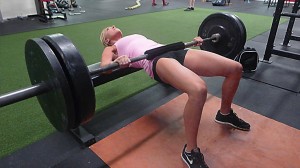 The full squat: the most overlooked rifle shooting position? 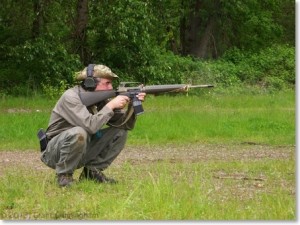 I find the “Rice Paddy Squat” position to be more stable than kneeling and much quicker to get into and out of. It does require some degree of flexibility. I’ve found that about 50% of my cop students can’t get into the position.

Handgun Carry While Riding a Motorcycle 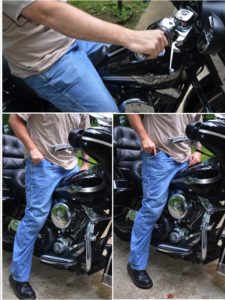 For my motorcycle riding friends… 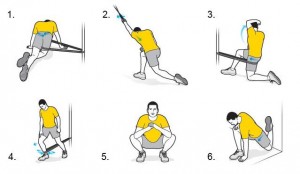 You should probably be doing these exercises a few times a week if you want to stay healthy and mobile.  If you are serious about maintaining mobility, you’ll pick up the author’s book Becoming a Supple Leopard.

6 Strategies to Lighten Your Bug Out Bag 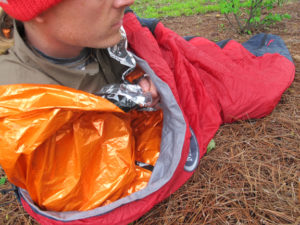 If you want to lighten your bug-out bag, here are some great strategies for doing so.  One caution…

No one really knows exactly what type of event they may be escaping.  Apocalyptic “The Road” scenarios which have you bugging out on foot with only the supplies you can carry on your back aren’t the most likely scenarios you will face.  It’s probably several times more likely that you will be leaving your house in a vehicle after a natural disaster than anything else.  Light weight bags aren’t nearly as important then.

I advise people to load their bags as heavy as they can carry for at least a one mile walk.  You can always remove items if you need to, but if you don’t have the items to start with, you’ll never get them back.  I’m happy with my 55lb pack.  I can cut the weight to a comfortable 30 lbs in less than five minutes if I need to.

Why Are We So Conflicted About Manhood in the Modern Age? 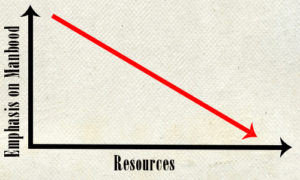 “… in times of peace and prosperity, the gap between the sexes closes, only to widen again after a crisis. Strauss and Howe posit that a new crisis period began around 2008, and won’t end until around 2025. According to their cyclical model of history, during the coming decade, the crisis will deepen, men will once again be called upon to perform manly deeds, and in the aftermath, the difference between the sexes will widen. Until peace and prosperity are again taken for granted, and the cycle starts over once more.” 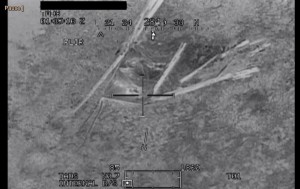 The testing of a couple of methods for defeating FLIR.  A space blanket combined with a military poncho with at least six inches of space between it and the body worked pretty well.  If the topic interests you, this article on hiding from drones will be useful as well.

Almost unlimited power for your camping or bug out bag electronics

A very sensible way to provide for your emergency lighting needs.  I have a similar set up, but also include a headlamp and a larger lantern that also run on AA batteries. 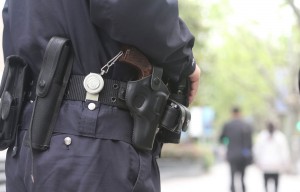 An informative article about the Chinese government’s choices of weapon, holster, and ammunition for their newly-armed police officers.

Why Some Sun Exposure Will Protect You from Deadly Skin Cancer 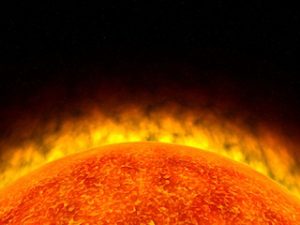 “When we combine the estimated number of annual diagnoses for the cancers I just mentioned in the US, we get a staggering figure: 1,071,000. What about melanoma? 76,100. Incredible, huh? Getting adequate amounts of ultraviolet radiation (scary!) may very well reduce the incidence of cancers that are afflicting over a million Americans each year. Even if the dermatologists and sun alarmists are right and melanoma risk increases linearly with sun exposure and ultraviolet availability, the protection we get against so many other cancers (and the tan, and the sublime feeling of the sun on your skin) might make the tradeoff worth it. That’s clearly, objectively true, at least on the population level. Melanoma just isn’t as large an absolute threat as the totality of other cancers.”

Fear Not the Double Action Shot. Part I

Ernest Langdon explains the basics of making the double action shot in this video.  I’ve trained with him and can attest to the validity of his advice. I’ve seen him make some pretty amazing shots with a Beretta DA auto.

The Truth Behind Steel 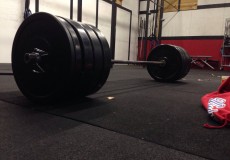 “When I get asked by students what can I do to be a better shooter, I can give them the litany of practice plans, training drills and personal experience. What I really want to tell them is just get stronger. Take your fitness more seriously, make it a priority even if it is a low one, put it on the list at least.” 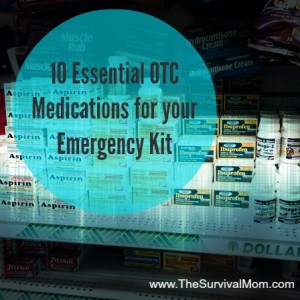 A good list here.  Two other pieces of advice from me:

1) Combining Ibuprofen (Advil, Motrin) and Acetaminophen (Tylenol) will provide the best OTC pain relief.  Some medical studies (in fracture patients) showed this combination of 800mg Ibuprofen and 1000 mg of Acetaminophen (taken every 8 hours) produced pain relief equal to or better than taking Vicodin or Lortab.

Aaron Cowan talks about some of the controversies between different reloading methods and about how technique preferences may differ between right and left handed shooters. 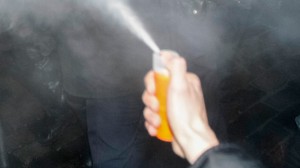 If you are a cop who carries pepper spray on duty, are you aware of the “hydraulic needle effect?”  That’s what happened here.  The chemical didn’t cause damage, it was the force of the spray itself that tore they eye tissue.  It’s uncommon, but it happens.  The best way to avoid it is to have at least three feet of separation between your spray canister and the suspect’s eyes.  If you haven’t been taught how to do this, your training has been inadequate.  Don’t end up facing a jury like the cop in this story.