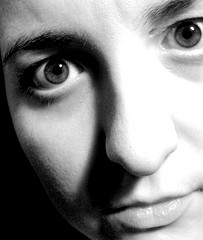 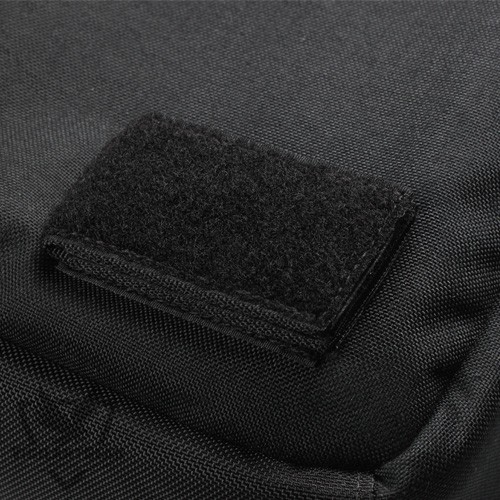 This is a very cool idea for any of you who wear PVC or morale patches.  My cop friends should check it out as well.  It’s a good place for a prisoner to hide weapons or handcuff keys. 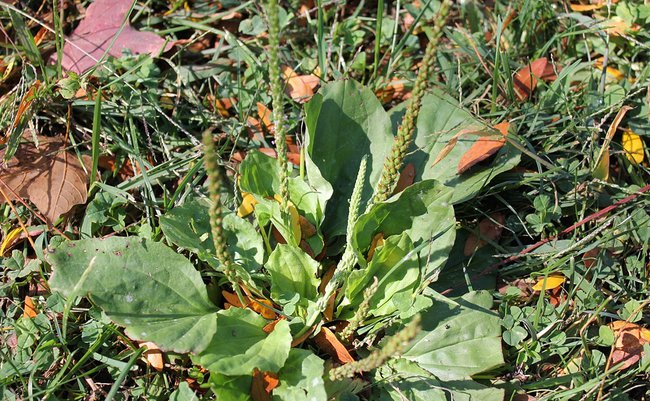 Some very common and easily identifiable “weeds” that are edible.  Most of these grow in your neighborhood.  I’ve eaten them all.  Not all of them taste great, but I haven’t died yet.

Do Glocks break? Occasionally. Here’s how to fix them. 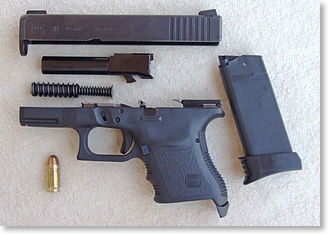 Your facial expression tells a criminal attacker a lot of information about you.  If he sees someone scared and timid, he’s more likely to attack.  If he sees someone, confident or a little crazy, he may move on to an easier target.  This is an easy expression to duplicate and master in a crisis.  Having done this on the street for years when dealing with criminals, I can tell you that it works well.

I modify it slightly.  After relaxing all the muscles of the face, I then open my eyes slightly wider.  It’s important to open  only the lids so that no other facial muscles are affected.  When the cheeks and the corners of the mouth move up with the eyes, it signals fear or astonishment.  We don’t want that.  Just open your eyes a little more and make them “sparkle.”  The deadpan face combined with the “crazy eyes” gives you the perfect expression when dealing with potential criminal attackers.

The Tactical Professor speaks!  Some good shooting drills to practice target discrimination while innocents are downrange.  Claude brings up a very good point:  “Except for a contact shot, handheld shotguns, such as ‘The Judge,’ become almost useless when a non-threat is downrange.” 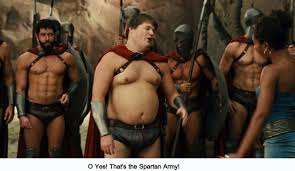 “This is not Sparta, because Spartan youth, in the Agoge, had leaders, fathers, uncles, and other people to look up to as examples of what they should be and strive for. Today’s youth, even within the preparedness and liberty movements, have a bunch of whining, sniveling bitches making excuses for shit they know they need to be doing, but is too “hard” (fucking waaaaahhhhh) to bother with.

You want to be a leader? You want to change the path of America? Get off the fucking couch and go run an obstacle course race like a Spartan Sprint or Tough Mudder; go join a Crossfit box or (better yet) build a home gym and start working out in your driveway, rain or shine. Join a judo or Brazilian Jujutsu or MMA school and start rolling. Better yet, do all of them, and bring some young people along with you. I guaran-fucking-tee you, they will love it.” 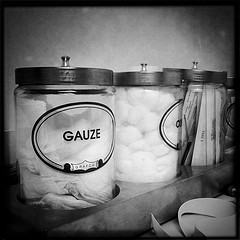 Good information about preventing and treating infected wounds in an austere environments. 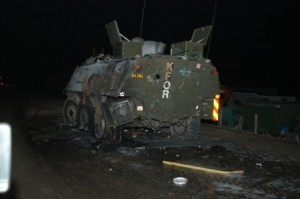 Have you ever thought about how you might destroy an armored vehicle if necessary?  This article provides the basics of how to do it.  If you are looking for more information, the classic reference on the topic is David’s Toolkit.

The Death of Steady State Cardio 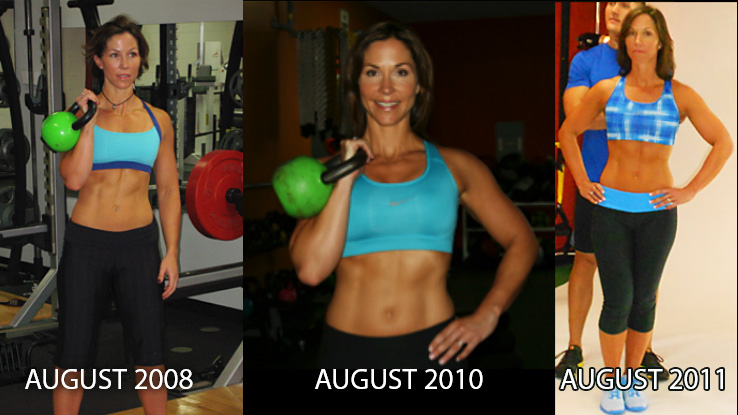 An interesting article that tracks the appearance of a woman who trained for fitness using weights and short interval-style cardio before deciding to run a half marathon.  She looks great in the photos above.  Read the article to see how she looked (and performed) when steady state running became her primary form of exercise.

How politics makes us stupid 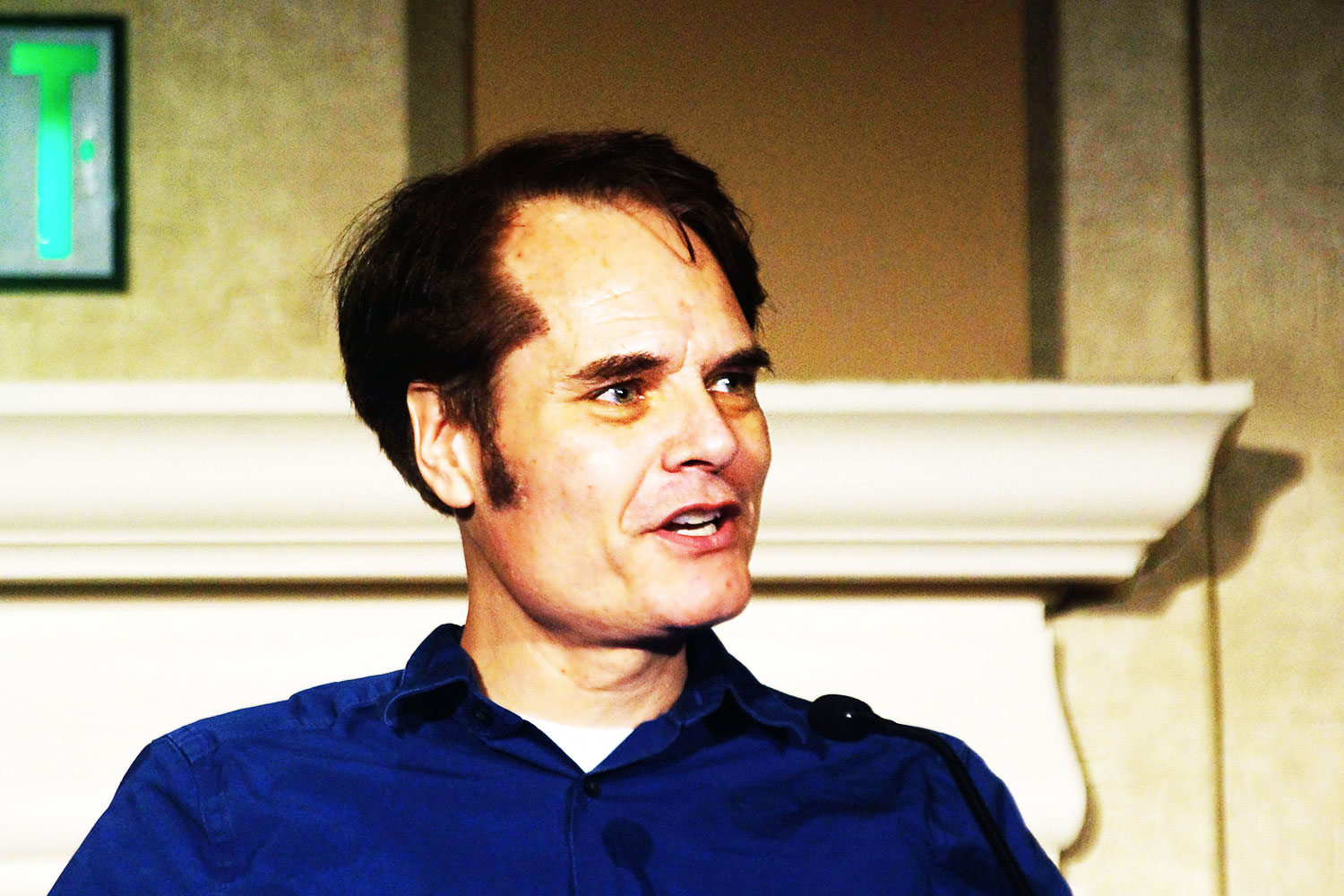 This may be over the heads of the TL;DR crowd, but it is worth the effort. What the author calls “identity protection” and most of the rest of the world calls “partisan politics” directly causes poor decision making. Don’t fall into the trap. 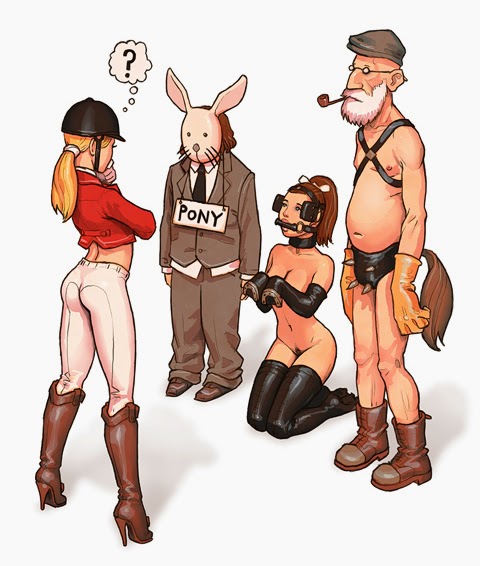 Orlov considers what a collapse scenario may look like.  As he states: “Now, which would you prefer to be, foolish or dead?”

Make Up Your Mind Monday: Spare Magazines for Carry

Do you carry a reload for your defensive firearm?  If you are reading this from my site, I would assume that you would answer “yes.”  Have you ever asked yourself the question “why?”  If you are carrying one spare magazine, why aren’t you carrying two?  Three?  Six?  There comes a time when carrying so many magazines becomes more cumbersome than any potential benefit we see in carrying them.  Everyone does a personal risk assessment and tries to balance comfort with what we think we “might” need.  That’s a different calculation for all of us.  There is no perfect balance.  Think of that before deriding someone for not carrying spare ammo. 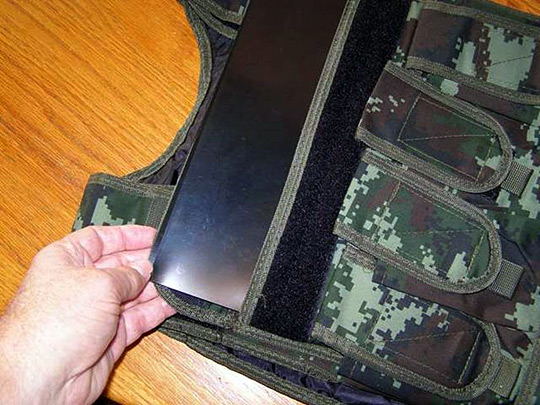 Battlefield ingenuity from the conflict in Thailand. 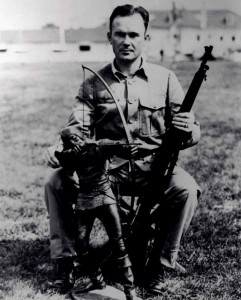 Walter Walsh was one of the most hard core gunfighters of the last century, killing both gangsters (at least 11) as an FBI agent, and enemy soldiers as a marine in Okinawa during World War II.  After the war, he became an Olympic gold medalist in pistol shooting and coached Marine riflemen until his retirement.  One tough hombre!