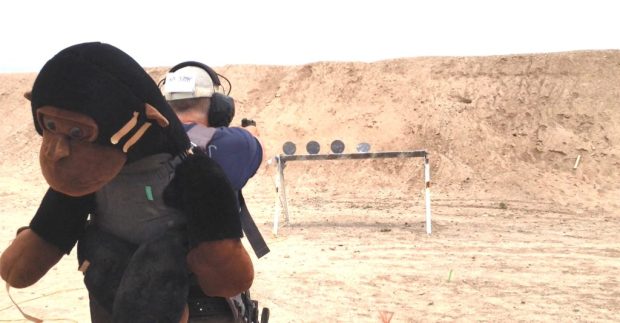 Five Reasons You Should Carry A Fixed Blade: Are Folders Really Cooler? 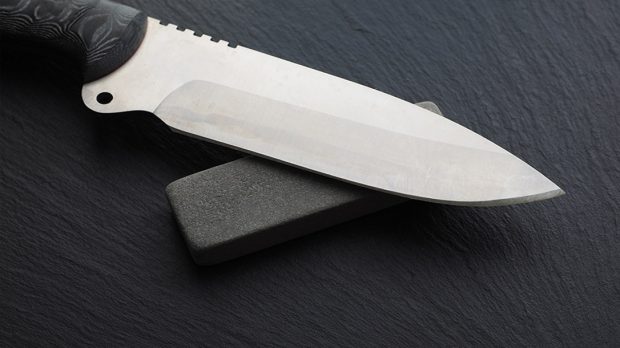 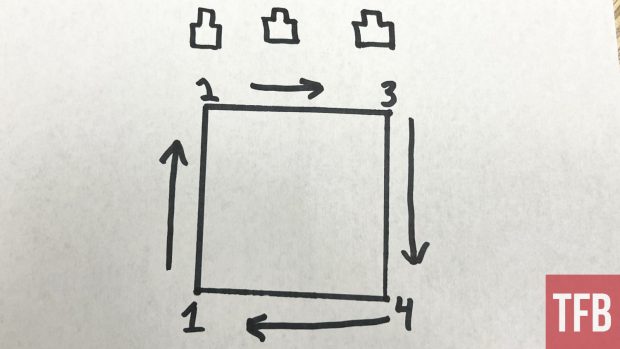 Some great training drills for those of you who train on a range that allows movement from your static firing position. 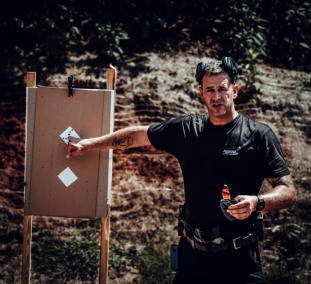 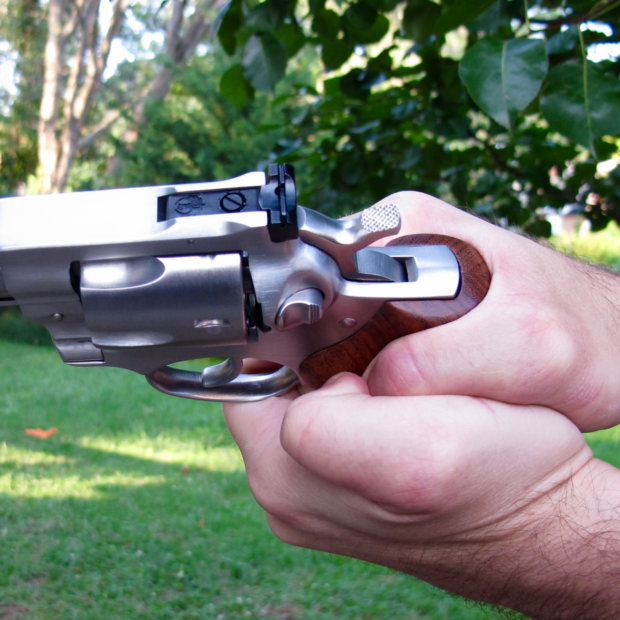 If you are a shotgunner, this is a critical skill to master.  I include a block of one handed shooting in all my shotgun classes.  I teach a different technique (buttstock on the ground) than illustrated in this article, but I think you should figure out a way to shoot your scattergat one handed should you be injured in the fight.

Additionally, shotgun recoil can loosen up almost any accessory.  This article provides some tips to prevent that from happening.

The Fallacy Of “Training To The Test”

The Importance of Testing Your Ammo 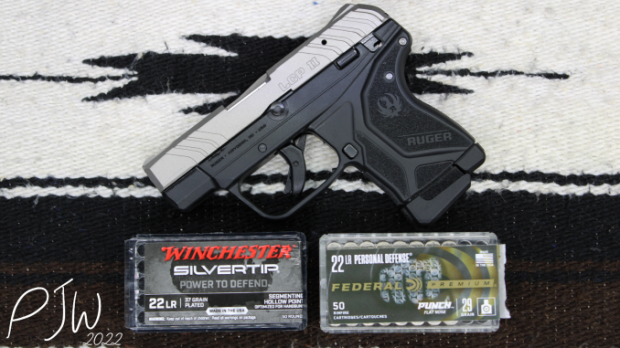 “Broken record time, but you’ve really gotta test your ammo. We rely on guns for protection, and half of that plan involves the ammo. You absolutely need to vet your ammo before you rely on it. Make sure it is reliable, consistent, and actually hits where you aim. A self defense shooting might be the worst part of your life, and you don’t want bad ammo making it any worse.” 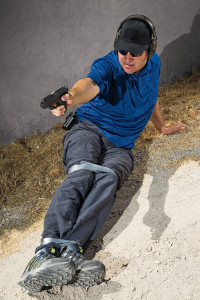 Criminal (In)Justice: What the Push for Decarceration and Depolicing Gets Wrong and Who It Hurts Most 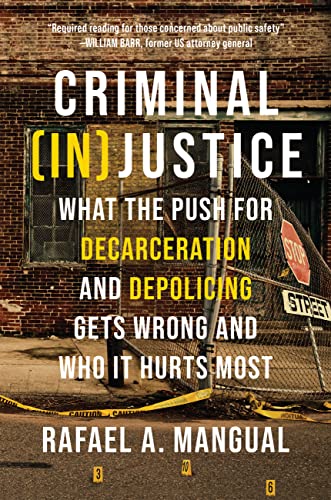 Thanks to John Hearne for the recommendation.

Training Toward a More Complete Skillset “As you take different classes covering different perspectives, consider your personal experience, and then contrast it to events in the world. You can start to formulate ways of approaching realistic issues with the skillset you are building. As you learn about different problems, assess potential solutions and ways to integrate them into your living and growing system. All of this is a continual process and is why many of us consider ourselves to be perpetual students. We don’t stop taking classes, we don’t stop learning, and we don’t stop assessing ourselves or the world in which we live.” 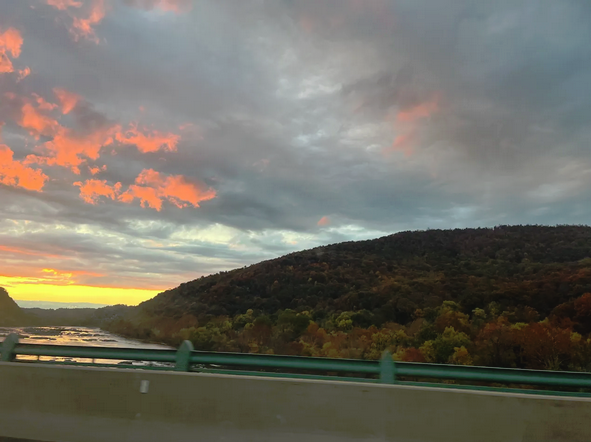 Lots of you occasionally take shooting courses.  When is the last time you took a driving course? 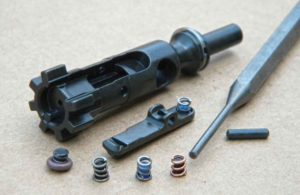 The 1911 for LE and the Armed Citizen w Hany 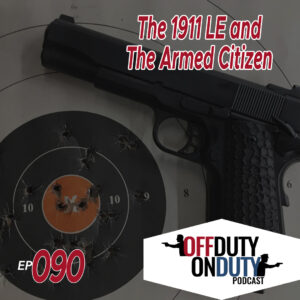 My friends Bryan and Hany offer insightful commentary about everything good and bad with the 1911/2011 platform.  Bryan also has a great Patreon page where he shares a lot of quality content.  I’m one of his patrons on the platform and you should be too.

The case for the discreet carry 22 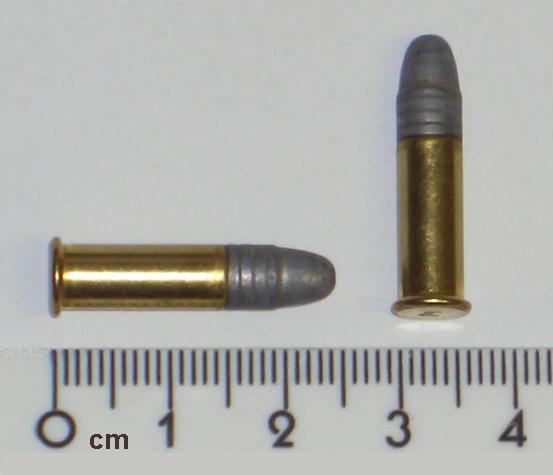 I find myself carrying a .22 Ruger LCP in my pocket quite often. 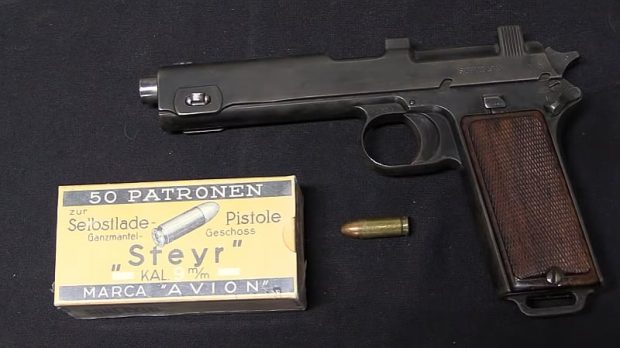 Some 9mm varieties you likely haven’t seen before.  For more arcane firearms knowledge, read this piece on the Velo-Dog revolver craze. 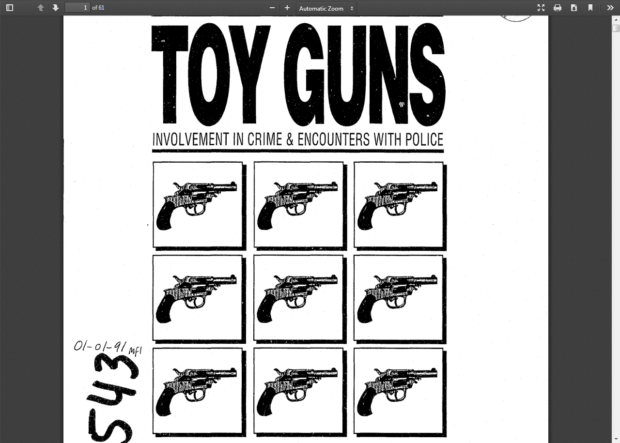 3 Reasons I Prefer a Full Kydex Over a Hybrid Holster 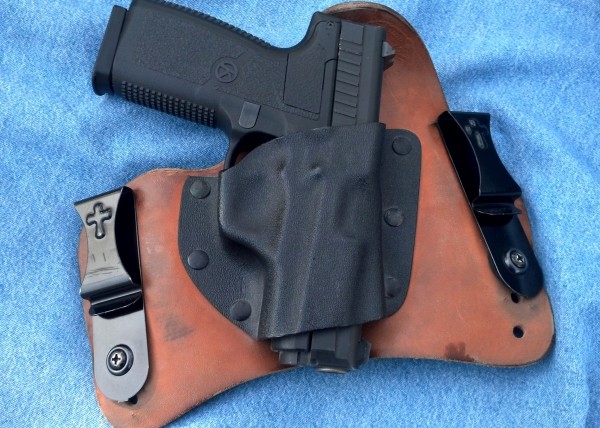 This tactic isn’t confined to Europe.  I’m seeing more and more criminals using pepper spray in their crimes in the USA as well.  You should know what to do if the criminal is armed with pepper spray. 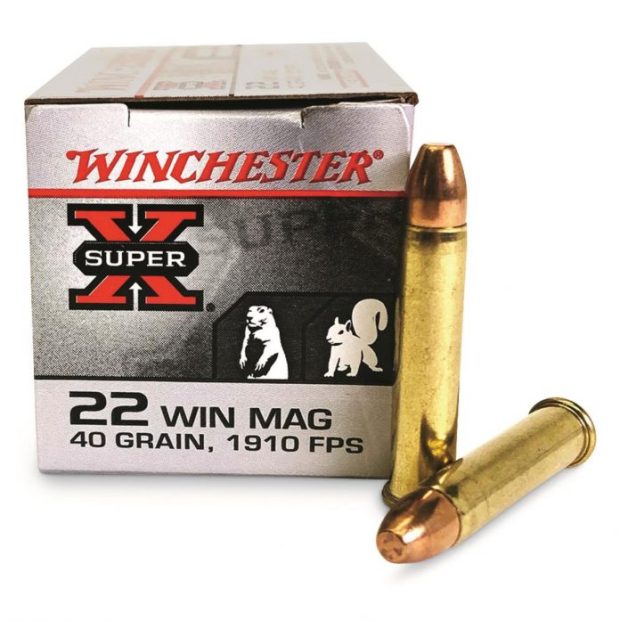 Having tried it many times myself, I can definitely answer the question as “maybe.”  In my experience, expect about 20% of the rounds not firing.  Depending on the gun, there may be very significant accuracy degradation as well. 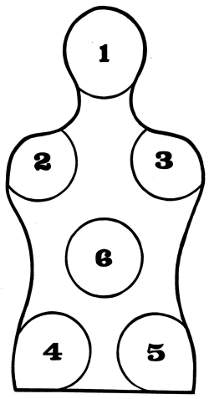 What are the Differences Among the Glock Generations? 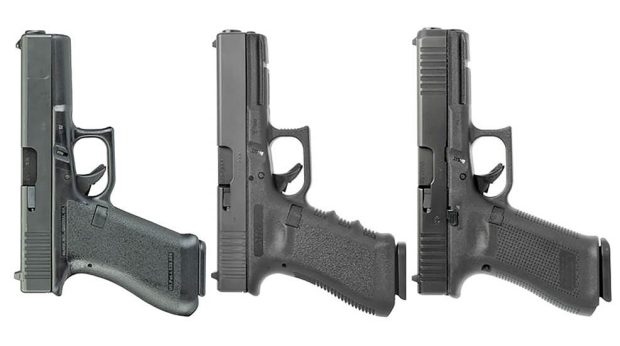 I’ve been in the shooting world long enough to have possessed at least one Glock from every generation.  For those of you who are newer to the shooting scene, here is an explanation of the differences between Glock generations. 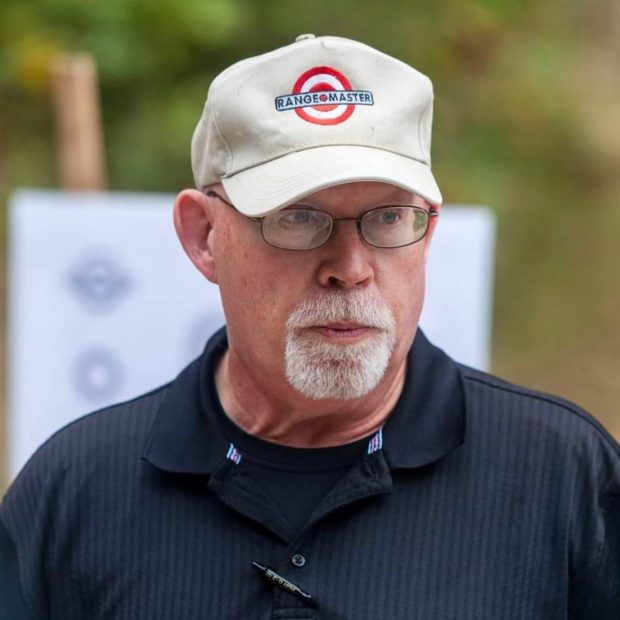 The article on muzzle positions by Erick Gelhous in this month’s edition is mandatory reading for anyone who carries a gun.  Opens to PDF.  You should also read Erick’s piece on Qualification Vs. Training – Part 1.

Ballistic gelatin results comparing the .38 special and the 9mm, both fired out of three inch barreled revolvers.  For more unique gel testing, take a look at this test of .410 shotgun buckshot loads.