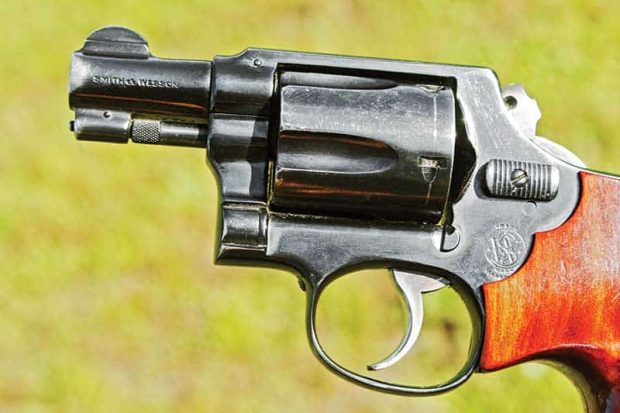 Surviving the Aftermath of a Shooting

Good advice for both my armed citizen and law enforcement officer readers.

I’ve been getting a few emails a day about my missing Feedburner email page updates.  They are gone.  There is no free replacement.  Read the article linked above to see what you can do to get my content emailed to you.

A Medical Perspective On Ammunition And Lethality 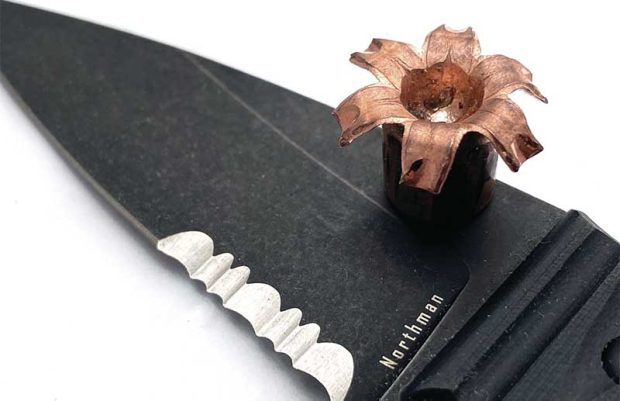 “What causes death isn’t really kinetic force or expansion,” said Gietzen. “What causes death is rapid exsanguination (blood loss). A hit to the central nervous system or head does not guarantee an instantaneous kill. Despite what you see in the movies, the survival rate for wounds to extremities is very high, and death becomes more likely the closer you get to the heart of major arteries. The most deadly places to hit are the groin, armpits or a major artery in the torso.”

A good perspective, but please ignore the author’s statement seemingly endorsing the “Honey Badger” bullet style.  In my testing, those don’t do any more damage than full metal jacket rounds. 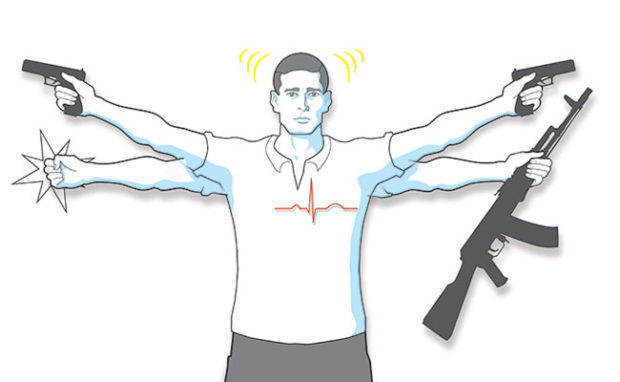 “It does not matter if you used to be a Grand Master pistol shooter or a black belt Judoka, if you have not maintained a baseline of skill, you are failing. Practice. Don’t just think about being vigilant after a terror attack, be vigilant every damn day. Don’t just workout when your pants get too tight, workout every damn day. Don’t just lock your doors and windows after hearing about burglaries in your neighborhood, lock them every damn day. And lastly, if you have the legal means to do so, don’t just carry a gun after reading a frightening headline, carry it EVERY. DAMN. DAY. In the words of the late, great Pat Rogers, “The car is not a holster. Carry your f***ing gun. All the f***ing time.” 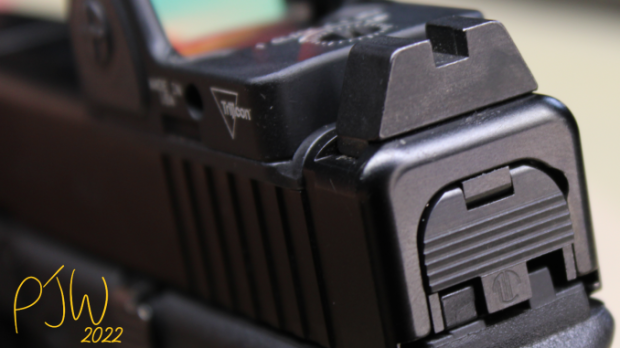 The SCD is a worthy addition to your Glock.  All my Glock carry guns have one.

Out of the box thinking on impact weapons training.

Was President Truman a Pistol-Packer?

Mas discusses some little known history of an American president.

A Critical Look at the New York Reload 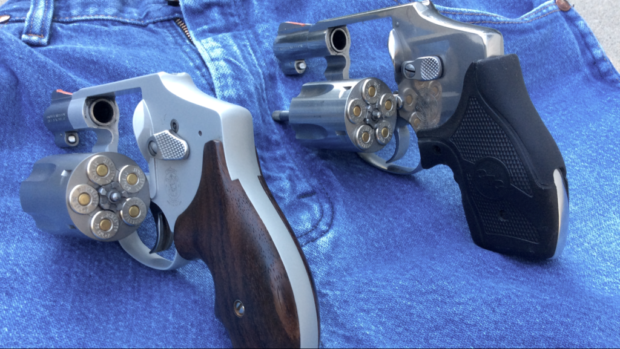 If you carry a revolver as a primary defensive weapon, transitioning to a second gun when the revolver runs out of bullets is usually faster than reloading the primary.  That isn’t always the case with an autopistol.  It depends on how you are carrying your spare magazine and where you are carrying your spare gun.  Sometimes a reload is faster than digging out a deeply concealed second gun.

Get a shot timer and do the work.  Figure out which option is best for you.

It’s Not A Glock! But Does it Suck? 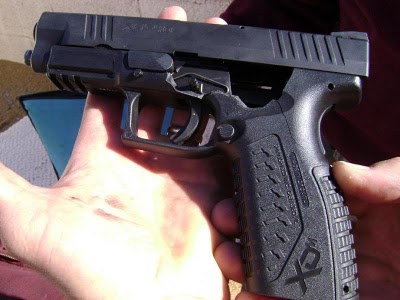 You see very few high level shooters choose the XD as a carry gun unless they are sponsored by Springfield Armory.  That should be a clue.

Failure to extract – when tap, roll, rack does not work 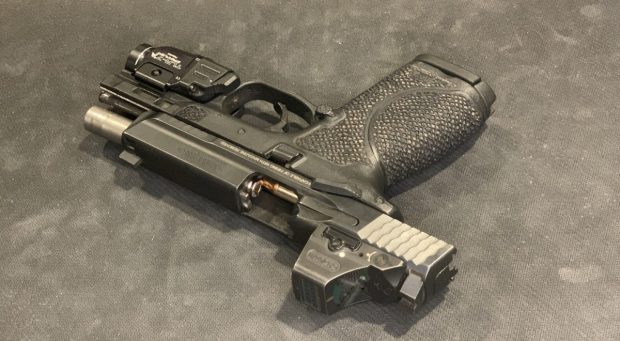 When tapping and racking doesn’t solve your problem.

Man Disarms Robber And Gives Him An Educational Beatdown

Disarms like this happen far more often than most people believe they do.  It’s worth your training time and money to take a class that teaches a few simple gun disarms. 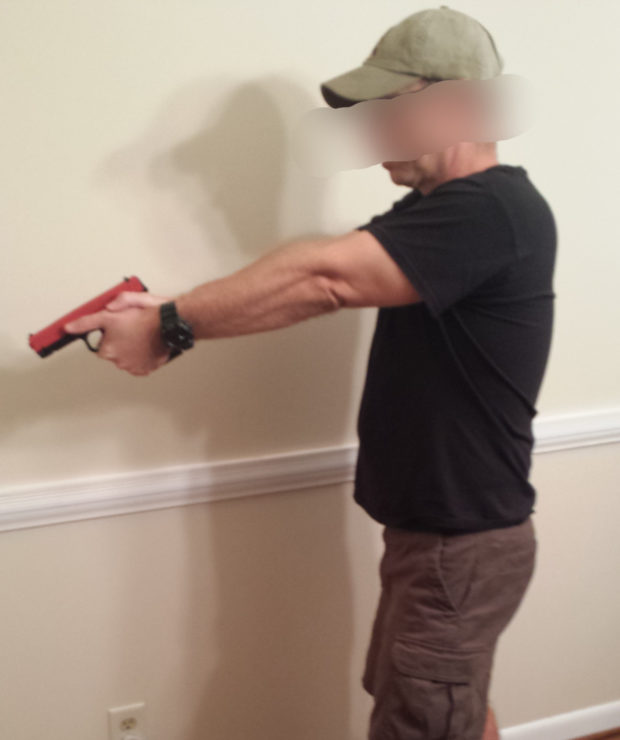 A quick review of the three most commonly taught handgun ready positions.  I believe all three are useful.  I also think you should practice quickly acquiring your target and firing from each of them. If you want to learn some more about pistol ready positions, you’ll want to check out this article from Ralph Mroz. 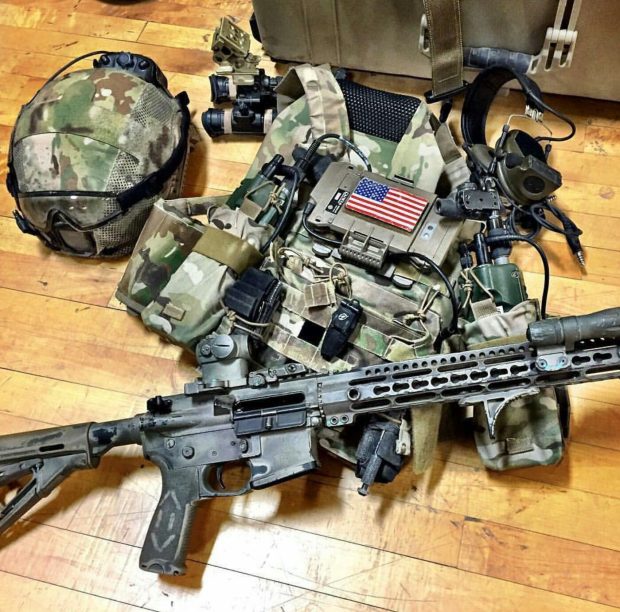 I have multiple plate carriers, chest rigs, battle belts, and helmets.  They have been stored in my garage without seeing the light of day since I retired from my cop job.

“So, this remains my advice, and I offer it based on a survey of what has often transpired, historically, during times of civil unrest:

1. Rely on your primary carry gun and EDC bag for any situation.

2. Add a backup gun and full med kit when needed.

3. When it gets really bad, a minimalist plate carrier that can conceal under a garment, with a discreetly kept rifle close at hand, is what makes sense.

This may not be as exciting as battle belts and helmets, but it is more realistic.”

The Minuteman’s Guide to Thermal Camouflage 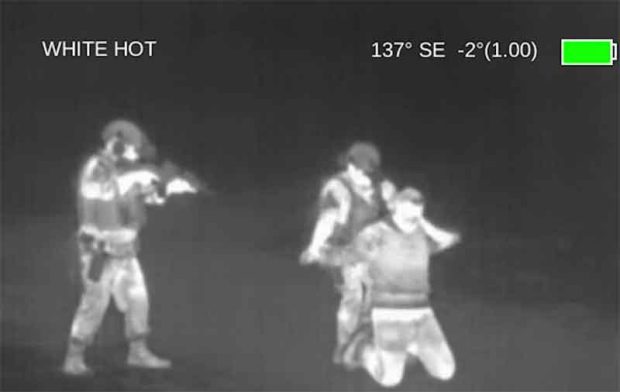 Knowing how to hide from thermal imaging cameras might be a useful skill to acquire. Dispelling Myths of the 12 Gauge Shotgun

This article does a fine job dispelling some of the myths around using a shotgun for “social work.”

“In my first shooting, the two carjackers I was up against both told investigators individually in interviews that they heard me rack my Remington 870 as I exited my car. The effect it had was exactly nothing.”

On the topic of shotguns, give the NOPD Shotgun Qualification a try.

There I Was…When Nothing Happened: True Tales of Real Self Defense From Professionals in the Field I contributed the story of getting hit with an AK-47 wielded by a corrupt cop in Africa to this anthology.  A lot of well known authors and instructors contributed as well. 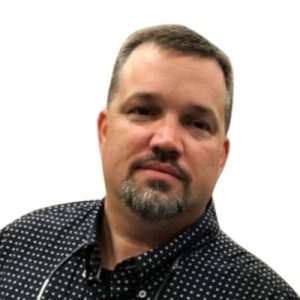 I’ve been friends with Tiff and Aq for a very long time.  I truly believe that they are setting the standard for best practices among instructors working with beginning students.  Most of you instructors reading this post work primarily with beginners.  Listen to the podcast and learn how to best reach this important audience.

Stand by for an upcoming interview with this dynamic duo on my site. 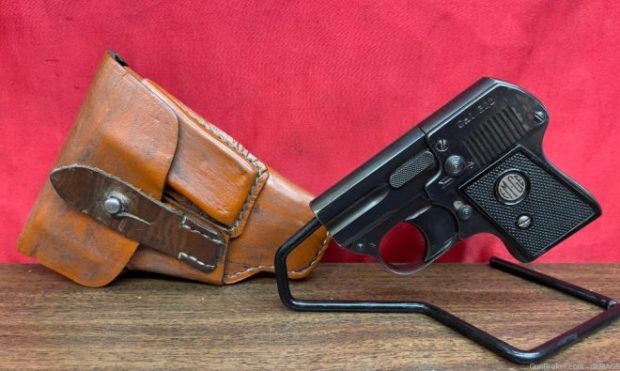 My mother actually carried this exact tear gas gun in her purse in the 1970s.  By the time I became a teenager, she had retired the gun and stuck it in a drawer.  I tried to test fire it one day just for fun.  None of the cartridges fired.  I’m glad she never actually had to use it.

The death of reading is threatening the soul 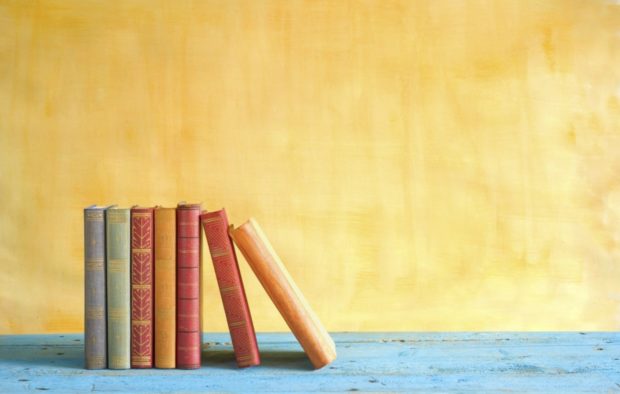 “Here’s the simple truth behind reading a lot of books,” says Quartz: “It’s not that hard. We have all the time we need. The scary part—the part we all ignore—is that we are too addicted, too weak, and too distracted to do what we all know is important.” 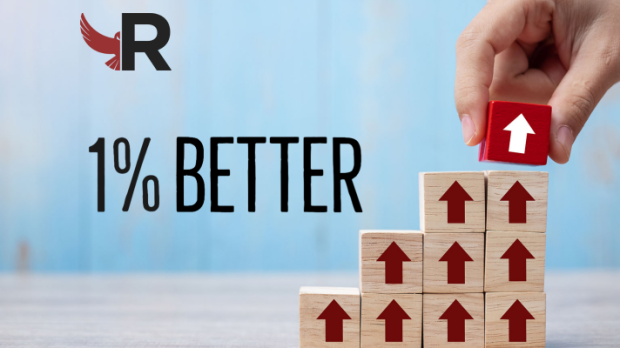 Not every training session produces a breakthrough.

Professional UFC fighters break their hands in about 10% of their fights.  Without their training, you will probably have a much higher rate of broken hands should you have to punch someone.  Open hand strikes offer a clear benefit in many situations.

If you want to significantly improve your shooting skills, you need to have a shot timer.

Is It Really That Hard To Kill? — Thoughts on Marshall’s Assertion That Only 25% Of WWII Soldiers Would Fire On The Enemy 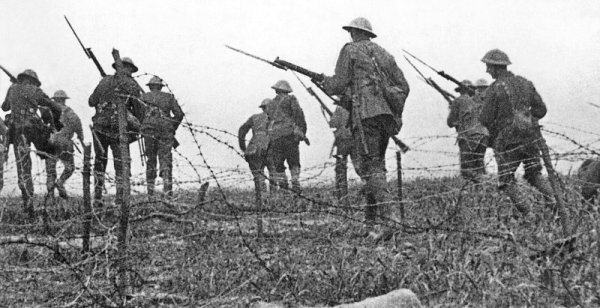 A strong rebuttal to the “research” of S.L.A. Marshall (more commonly echoed by Lt. Col. Dave Grossman) concluding that humans have an innate repulsion against killing another human. Ed was a Facebook friend.  We occasionally corresponded on that platform and I regularly posted the articles he wrote in my Knowledge Dump.  I regret that I was never able to meet him in person.

Last week I was talking to Tom and Lynn Givens about top-tier firearms instructors passing on.  In the past decade, we’ve lost Louis Awerbuck, Pat Rogers,  Ronnie Dodd, Jim Cirillo, Todd Green, Ron Avery, Paul Gomez, Chuck Taylor, William Aprill, and James Yeager.  I trained with most of those guys and considered many of them to be good friends.  I’m sad that they are gone.

Don’t delay if you want to take a class from an instructor you value.  Todd, Gomez, William, and James were all about my age when they died.  There is no guarantee anyone will be around in the future. Steve Tarani discusses the steps involved in a street attack.