SELECTING AN ATTORNEY FOR A SELF-DEFENSE CASE 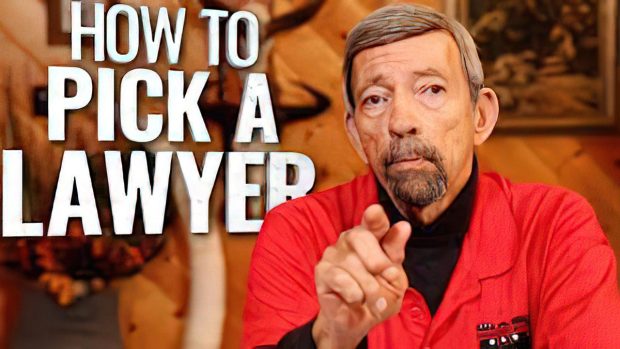 You should be reading/watching/listening to every bit of content Mas produces.  For more Ayoob goodness read Strong-Side Draw Tactics from Open-Front Garments.

The Dangerous Lack of Accountability of Influencers and Meme Pages “If I could have one phrase to leave the readers with it’s this, vet your sources. We need to hold each other more accountable for the information we share, ensuring it’s backed up with hard data. If you’re just looking for entertainment, more power to you, but don’t confuse a good time with serious information. Too often we see people blur those lines, and that can have devastating consequences for the unlearned viewer.”

I think we are in a bit of a “revolver renaissance” right now.  Besides the fact that revolvers are just fun and new for many folks, lots of other people are worried about semi-automatic pistols being banned or restricted.

If you are revolver curious, read the article.  I also generally teach a couple revolver-specific classes each year.

Why You Shouldn’t Chase After Running Robbers

When you chase criminals you put yourself in tremendous danger.

How the FBI Undercounts Armed Citizen Responders to Mass Killers, and Media Play Along “Evidence compiled by the organization I run, the Crime Prevention Research Center, and others suggest that the FBI undercounts by an order of more than three the number of instances in which armed citizens have thwarted such attacks, saving untold numbers of lives. Although those many news stories about the Greenwood shooting also suggested that the defensive use of guns might endanger others, there is no evidence that these acts have harmed innocent victims.”

There I Was…When Nothing Happened 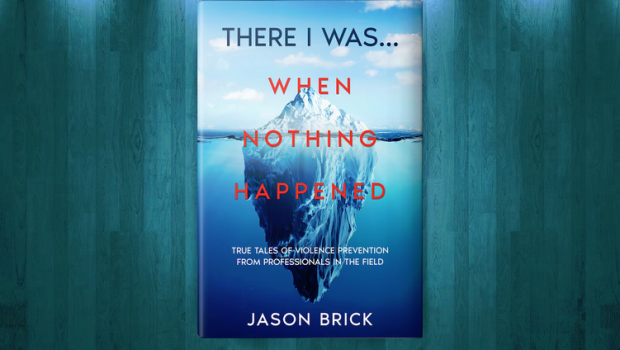 Those of us who live the martial lifestyle often analyze self protection failures to learn important lessons.  That is a fine practice, but I believe most folks would do better to study self protection successes and strive to model the behavior that led to the successful resolution.  That’s what this book is all about.

I’m happy to say that I contributed a chapter.  It’s an honor to be included with such heavy-hitting authors and trainers.  Pick up a copy when it comes out.  I think it will be an excellent reference. 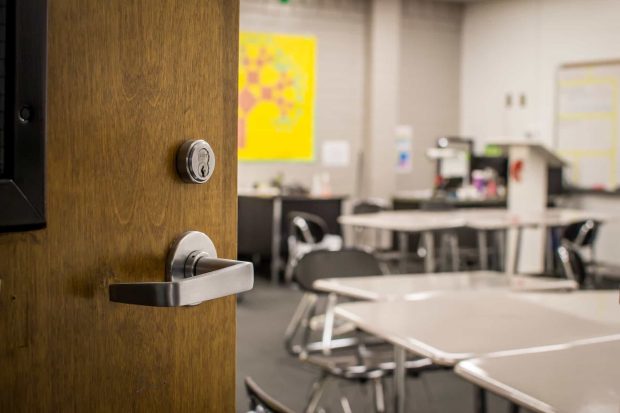 With school having started this week for most of my American readers, this might be a good article to review.

There are very few effective apparel holsters.  Caleb tries a new one here.  Not surprisingly, the performance was horrible.  These things are marketed to low knowledge consumers who see their guns as protective talismans rather than working tools.    Get an Enigma instead. 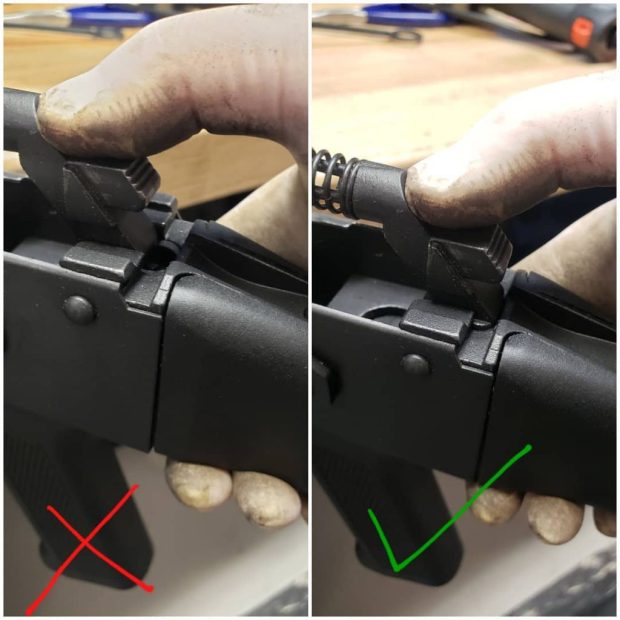 Quality tips for you AK shooters.  While we are talking about AKs, you should also know How To: Properly Sight In The AK. 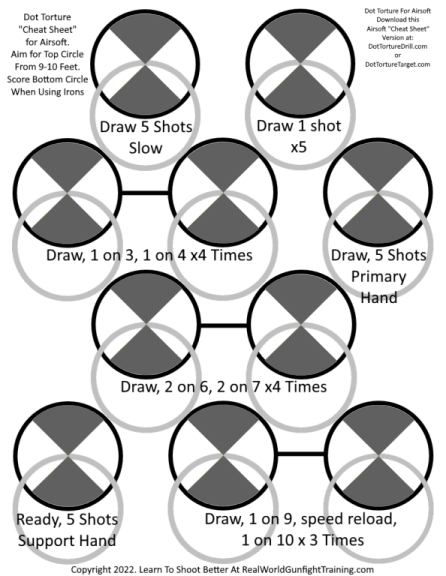 A printable target allowing you to shoot Dot Torture with an airsoft pistol.  You may also like this modification for traditional double action autos. 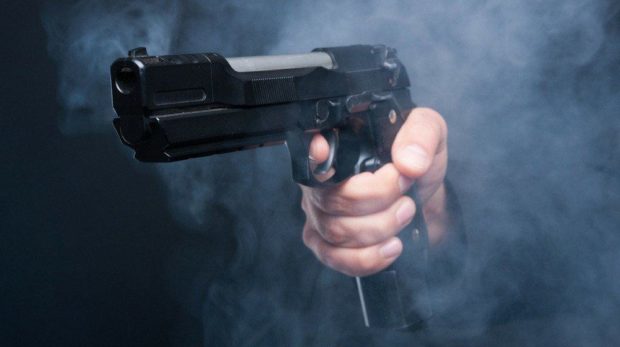 After Covid wrecked my muscular endurance and gave me noticeable tremors in my hands and arms, I had to experiment with modifying these variables so I could improve my horrible one-hand shooting.  Additionally I experimented with stepping forward with the gun side leg and getting the body behind the gun while shooting.  Each person is different, but one of these techniques will be clearly better than the others in terms of shooting performance.  Give them all a try.  Adopt the best performing technique as your baseline stance.

Chokes and Ammo: Know Before You Go 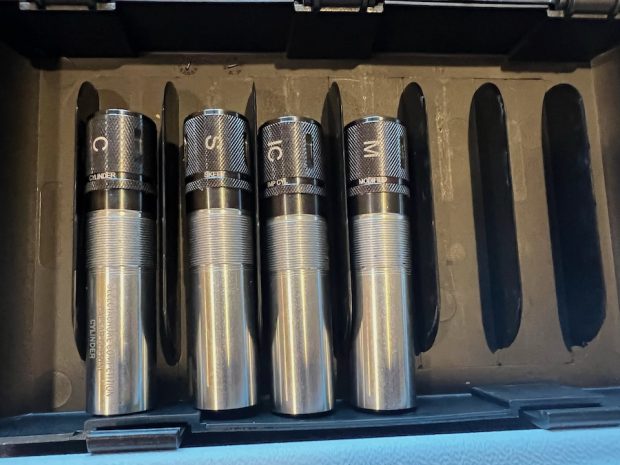 From my experience teaching shotgun classes, I’ve noticed that folks who didn’t grow up hunting or shooting clay birds are often very ignorant about shotgun chokes and their function. 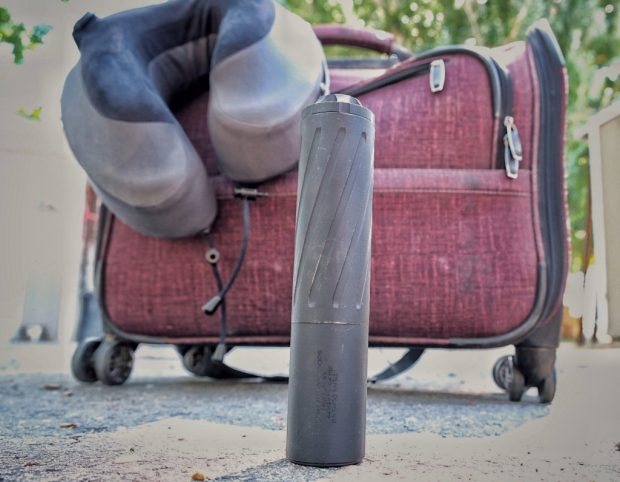 The rules for inter-state suppressor transport are different from other NFA items.  While we are discussing traveling, you might also enjoy What You Really Need to Know When Traveling with a Gun.

Just-in-Time to Save Lives: A Pilot Study of Layperson Tourniquet Application

Many years ago I was chatting with my late friend Marcus Wynne. He asked me if I had written instructions included in my trauma medical kit. I answered “No, I teach this stuff for a living. I don’t need the instruction manual.”

He laughed and said “Dumb ass, what if it was you who are injured and a clueless citizen found your dying carcass along with your medical kit. Wouldn’t you want them to have some instructions about how to use your gear?”

This study showed that a quick read of instructions prior to applying a tourniquet doubled that tourniquet’s success rate. Now I have instructions in my medical kits.

Ballistic gelatin is not flesh, organ, or bone.  It is a tissue simulation.  A bullet hitting a gel block is likely to look very different from a bullet pulled out of a human body.  In general, bullets pulled out of bodies most closely approximate the bullets shot through heavy clothing or four-layer denim into the gel block.  Gelatin is best used not to predict a particular bullet’s performance in flesh, but to compare its performance to another bullet.

The “Clear Gel” that so many YouTube stars use for their tests is not the same as ballistically calibrated gelatin.  Bullets generally travel deeper in clear gel than they do in properly calibrated ballistic gel or in human flesh.

The “hydrostatic shock wave” seen in gelatin does not happen the same way in human flesh.  Depending on the load and caliber, you would generally need somewhere between 2000 and 2500 feet per second velocity to see hydrostatic shock causing tissue damage in humans.  That doesn’t happen with pistol rounds.  When evaluating pistol bullets in gel, just use the permanent wound cavity.  That’s all that will be present in a handgun wound against a real human. Rifles coming from the factory with loose carrier keys are far more common than you might expect.

5 Signs Someone Is Secretly A Sociopath

A perspective I hadn’t considered before. 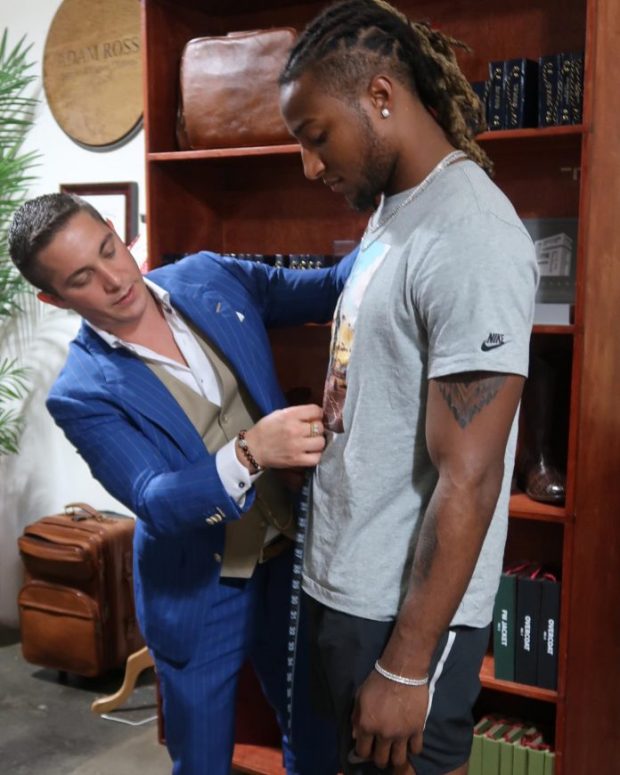 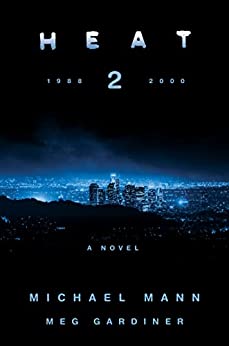 Yes, it’s the sequel to one of my readers’ favorite novel/movie of all time. 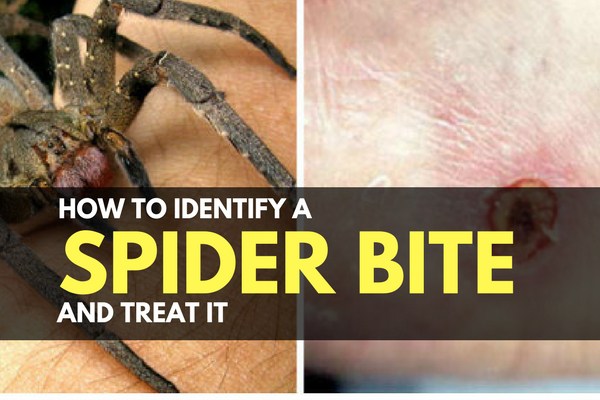 A good review of the different types of venomous spiders you might encounter and what symptoms their bites might create.

It’s also important to note that most people seeking medical attention for “spider bites” have not been bitten by a spider.  Most commonly, they have a skin irritation that has been infected with MRSA bacteria.  This misidentification is so common that medical professionals have been trained to ask “Did you actually see the spider that bit you?”  If the answer is “no,”  it’s probably not a spider bite.

Self-Defense Myths that Could Get you Killed 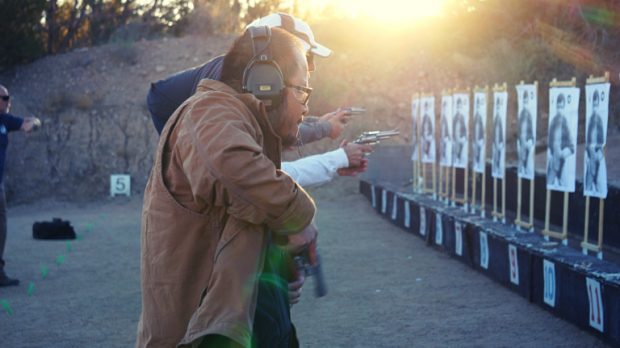 Pay attention to these.