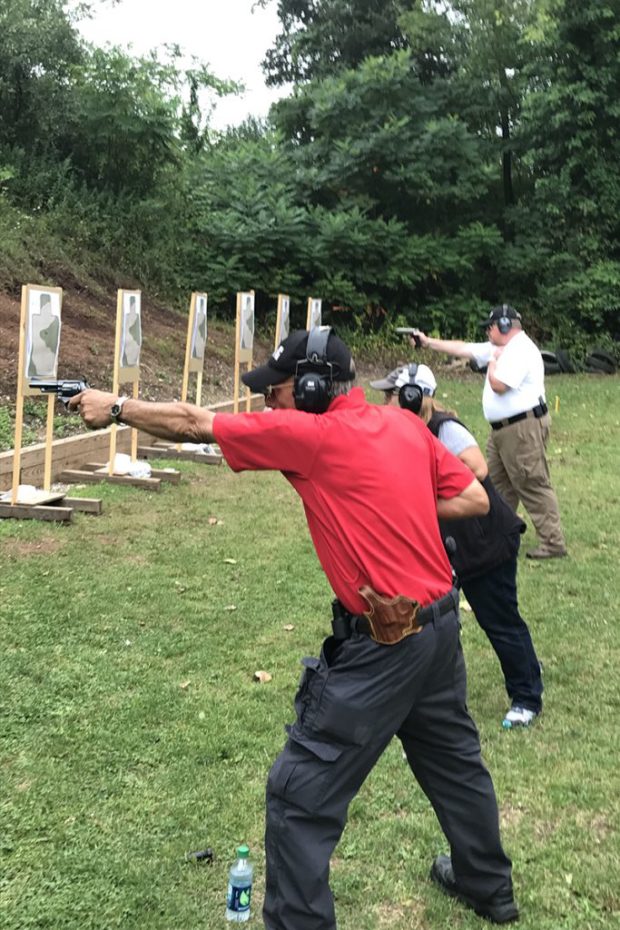 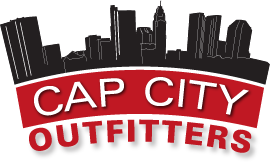 Many novice shooters “practice” rather than “train.”  Training implies having some goal and structure for your practice session.  Here’s how to transition your practice or recreational shooting sessions into more valuable “training.” 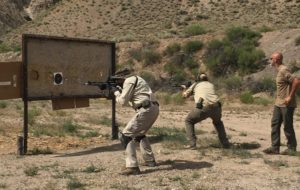 Basic carbine drills to include in your next range training day.

If you have a new carbine, you should also check out this primer on AR-15 optics. 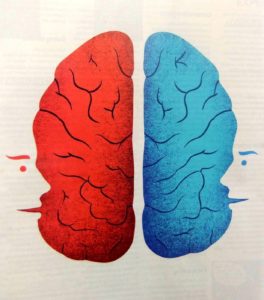 Mark Manson explains some incredibly valuable NLP exercises to rid yourself of negative thoughts.  I’ve done all of these and can personally attest to their effectiveness.  Give them a try.

Hard Truths and The Biggest Duty You Have 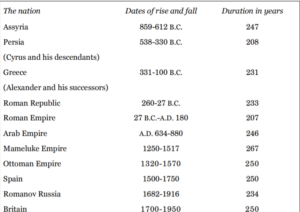 I first learned about Sir John Glub’s work on the Fate of Empires when reading John Mosby’s book Forging the Hero.  Glub researched all of the world’s historic empires.  ALL of those empires fell between 200 and 250 years after their founding.  Yet somehow we think the American Empire is immune to a similar fate.  Read the article and learn a few things.  The collapse will happen.  It’s up to you to decide how you want to prepare for it.

“All of this adds up a very simple fact: You can’t stop the tsunami that is coming; you’re not going to be able to “restore” anything. You can, however, shift your mindset to preparing for how to survive it, as opposed to failed attempts at preventing it. You can make it through the storm, come out the other side, and possibly start something even better.”

Some excellent books, videos, and websites to help you teach your kids how to interact with strangers. 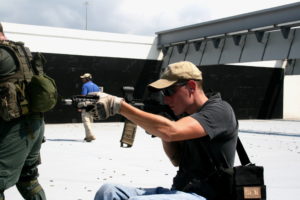 Good reading here about a military firefight and details about how better training could have prevented a crippling injury.

Check out Tom Givens’ always informative monthly newsletter.  He has a couple of exceptional articles this month. 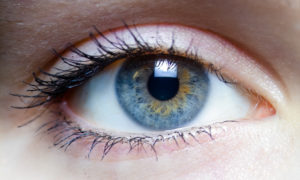 A first-person debrief of a confrontation that any of us could find ourselves in. 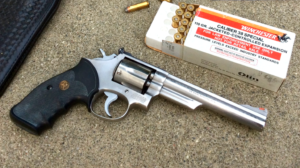 Fascinating history of a revolver few people have ever heard of.

Project Gecko Tells You How to Travel Smartly 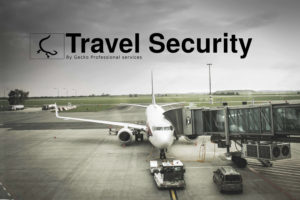 If you are interested in international travel, check out this article on South American taxi scams.  These are all very common.  Use Uber or Lyft instead of relying on local taxis as a gringo.

“We suggest that smartphones may also impair cognitive performance by affecting the allocation of attentional resources, even when consumers successfully resist the urge to multitask, mind-wander, or otherwise (consciously) attend to their phones—that is, when their phones are merely present. Despite the frequency with which individuals use their smartphones, we note that these devices are quite often present but not in use—and that the attractiveness of these high-priority stimuli should predict not just their ability to capture the orientation of attention, but also the cognitive costs associated with inhibiting this automatic attention response.” 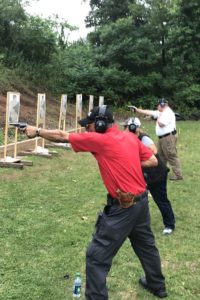 I agree with Mas here.  Being able to do everything with your support side hand (including drawing, firing, reloading, and malfunction clearances) in a “mirror image” of your strong side weapon handling is a useful talent to obtain.

Besides “mirror image” shooting, you should probably also be practicing at longer ranges.

Ever wonder what the difference is between single stage and two-stage AR-15 triggers?  This video explains it all.  Thanks to Practical Eschatology for digging up the link. 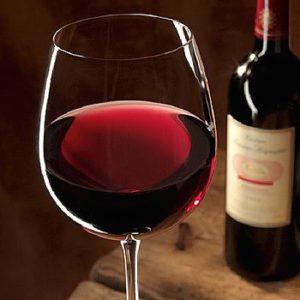 Useful summary of some of the lesser-known reported studies with regards to alcohol intake and disease. 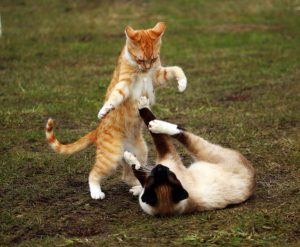 “…in any conflict, in any defensive incident, there is a greater-than-zero chance that you’ll lose.

I want you to stop and really think about that for a moment. You can lose. No matter how fast your draw, no matter how short your split times, no matter how Special your Roland, there is always the chance you won’t be fast enough or your aim not true enough to win. If you believe your mad gunfighting skills will save the day because you’re just that good, always remember that there’s always someone out there who is better than you are. Or more ruthless than you are. Or simply luckier than you are.”