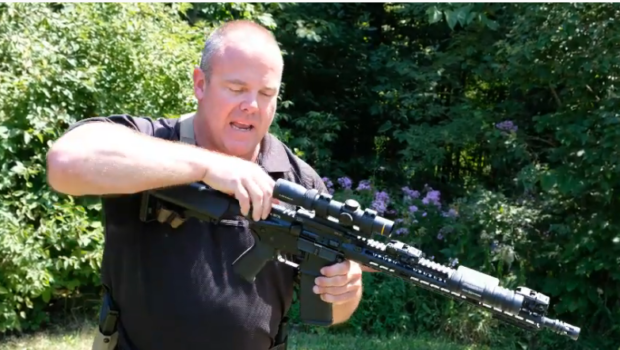 We know that active killers frequently have to reload or clear gun malfunctions. When the killer is preoccupied with the task of making his gun work again, it provides an opportunity for victims to either escape or to attack.

A friend of mine with limited gun knowledge asked me to make a short video describing what it would look like when a killer was reloading his gun or clearing a malfunction.  The goal of this video is to show a person who knows nothing about guns how to recognize when the active killer  cannot shoot  because he’s either reloading  or dealing with a gun malfunction. 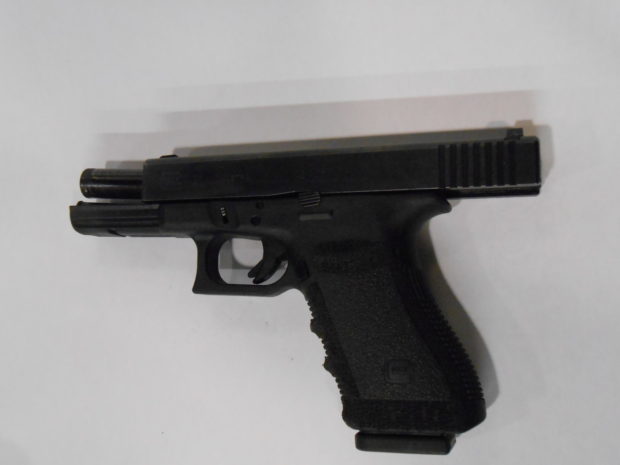 Slide locked back on an empty pistol.

I thought that was a brilliant idea.  Last week (when I was on lunch break from a shooting class I was teaching) I set up a couple common malfunctions with dummy rounds in both a handgun and a rifle and took a quick video to highlight what those malfunctions/empty guns may look like. 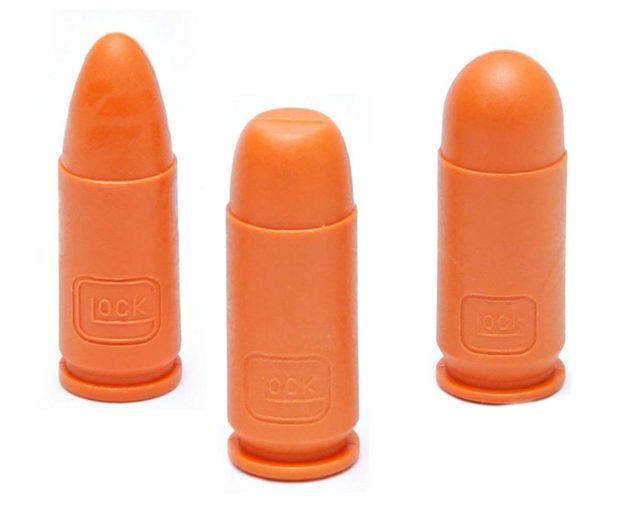 Watch the short video and take the time to understand that properly timing your escape/attack plans is a critical aspect to surviving an active killer attack.

Share the video with all of your friends who don’t know anything about guns.  A simple understanding of the concepts I relate here could make the difference between death and survival in an active killer attack.

A special thanks goes out to Bryan McKean for filming and for helping me get the video online.