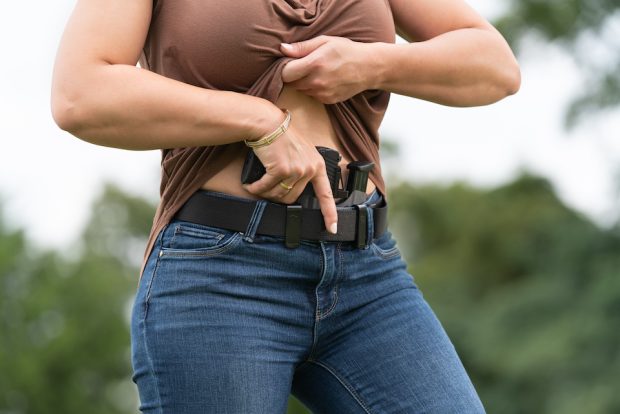 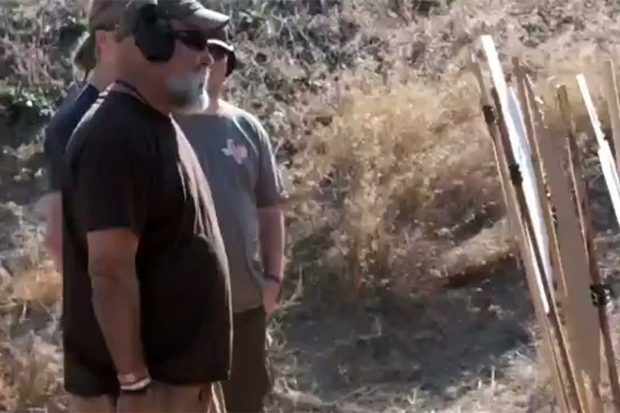 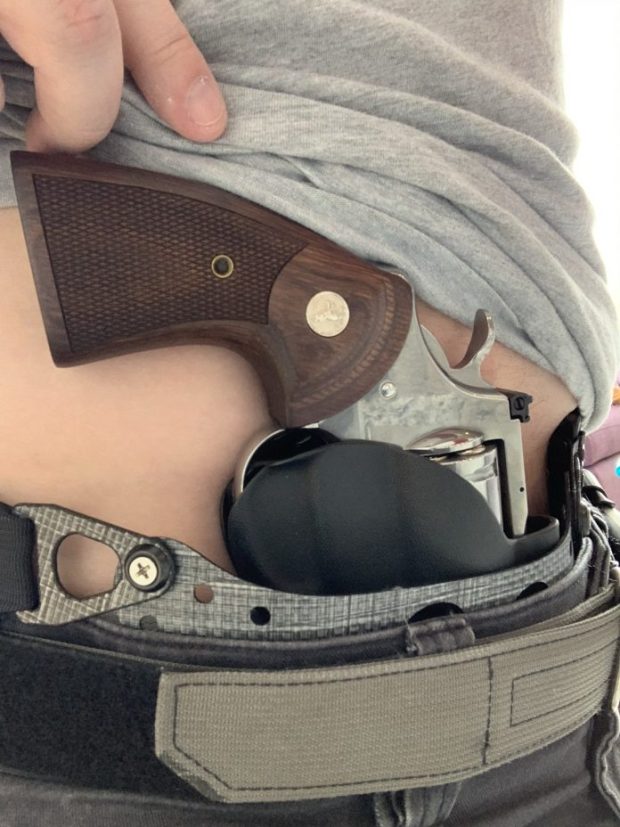 Details about some of Chesty Puller’s pistol gunfights.

Math for Marksmen: The Speed Vs. Accuracy Equation

The Mountain Guerrilla weighs in on what he thinks is the optimal balance between speed and accuracy.  You should also read his followup article on Calling Your Shots.

Is Your Average Draw Speed Fast Enough to Save Your Life? 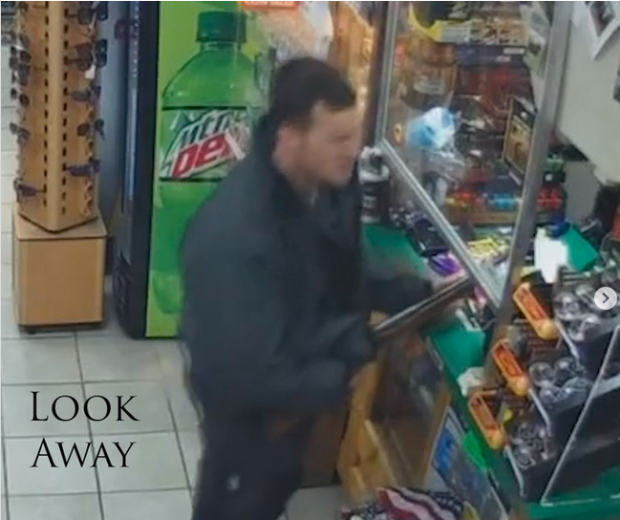 “I think the last two scenarios are probably more reasonable, as a good rule of thumb. If the bad guy has shown you his ear, or better yet, has shown you the back of his head, you have a reasonable chance of drawing and engaging the threat with some margin for error in your average time to draw. Given a normal human reaction time (.25 sec), it’s very unlikely that he will beat you to the first shot.”

Wound Cleaning is One of the Most Important Skills to Know

A guide for cleaning and dressing wounds in the field.  When you don’t have the luxury of a hospital nearby, preventing infection is extremely important.

How Many Americans Own AR-15 Rifles and Large Capacity Magazines? (Light Over Heat #6)

The US Is Facing a Dangerous Prescription Drug Shortage 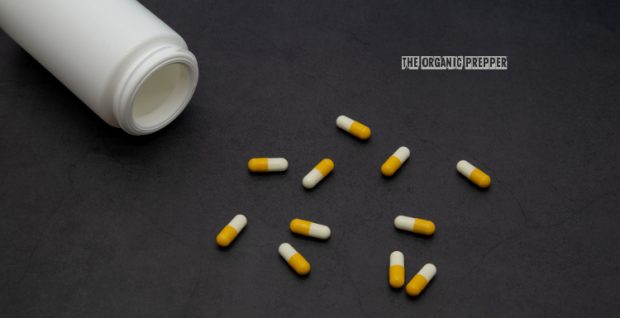 I think everyone should have a six-month supply of every OTC and prescription drug they regularly take. If you are interested in learning how to acquire that drug supply legally without a prescription, take my Systems Collapse Medical class.

Storing Ammo: A Guide For Preppers 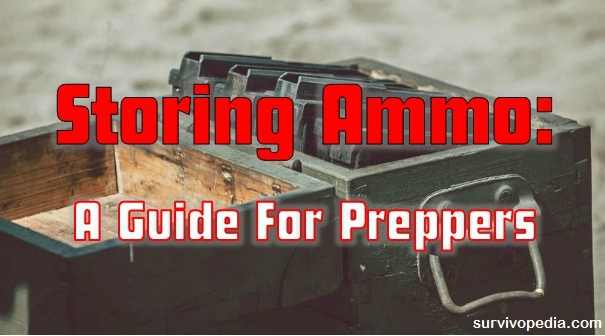 Some things to think about when storing ammunition.  Like many of you, I store my ammunition in waterproof military ammo cans sorted by caliber.  If you do this, make sure you have a can or two loaded with a couple boxes of ammo for each of your carry guns inside.  A can of “mixed” calibers is very handy. That way, if you have to leave in a hurry, you can grab a single can and know that you will have some spare ammo for each gun you are carrying.  Much faster than trying to grab a can of each caliber in a hurry.

Off-Body Carry with a Concealed Carry Bag or Fanny Pack 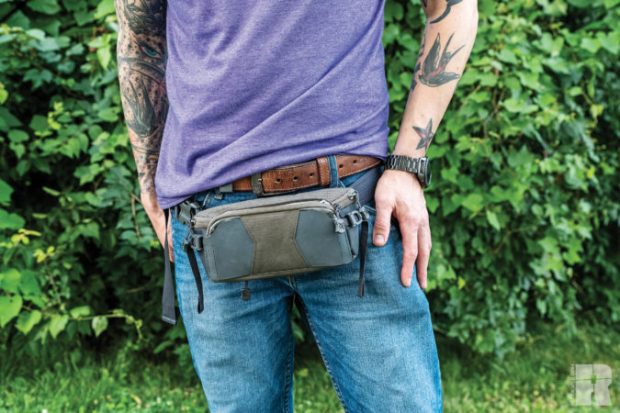 I’m retired.  Other than teaching a couple times a month, the most common time I leave my house is to go to the gym or to hike on one of the trails near my neighborhood.  For those missions, a Glock 26 in a fanny pack is ideal. Some current events news for you.  Look what happens.  Bad things are likely to happen.  The population makes a run on guns and ammo.  Where have we seen that before?  Make sure you have your survival gear sorted out before you might have to actually use it.  Ukraine Multi-Gun Shooters, Civilians Train Up to Fight the Russians is an interesting perspective as well. 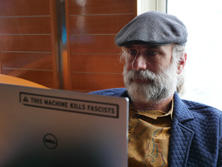 A new scam you should be aware of. 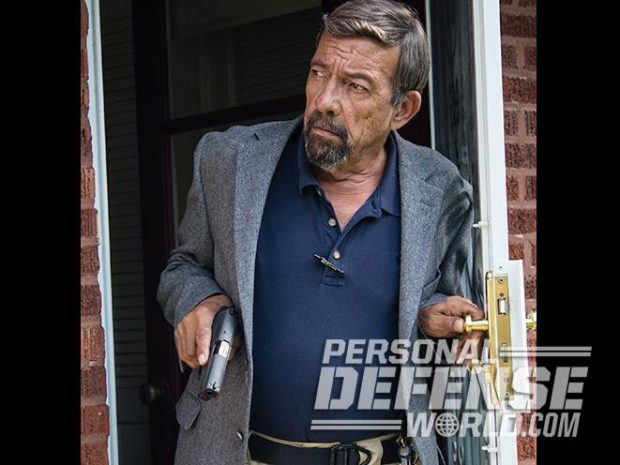 When Massad Ayoob speaks, I listen.

PSA: Wadcutters are NOT Blanks!

A lot of new shooters have never seen wadcutter bullets.  If you don’t understand what wadcutters look like and how they perform, you should read the article. 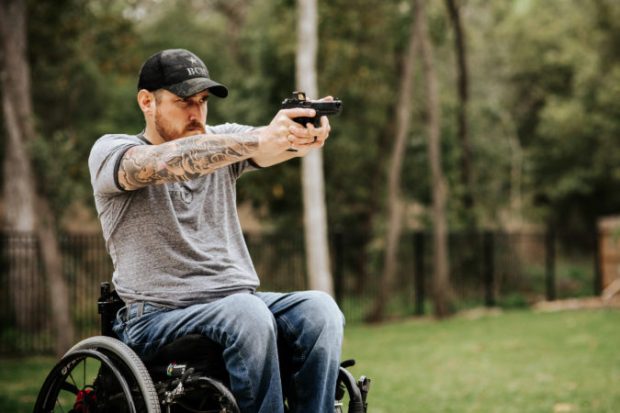 This is honestly one of the most informative articles I’ve read in a long time.  I’ve met the author and he’s always struck me as being an extremely intelligent and capable human being.  Even if you aren’t in a chair right now, it may be a possibility in your future.  You may also have students who use wheel chairs.  It’s best to understand the type of information Paul is imparting now rather than having to learn it on the fly after your next car accident or bad fall.

Abuse of power or just the human side of authorities 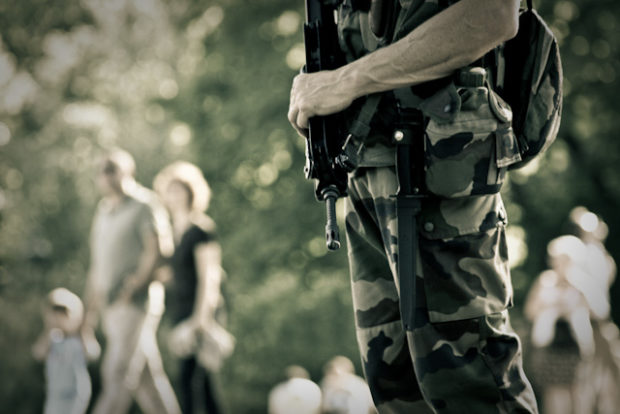 One man’s experience in dealing with the police during the societal collapse that occurred in the Balkan wars. From the article (English is not the author’s first language):

“Remember this: When SHTF, there are a guys with guns, and there are guys without guns. Everything else are just labels. Names like police, army, authority, government…

You can not think in the terms that we think today, it is dangerous.”

Utah father told son, FOUR, to fire a gun at cops after he was arrested for brandishing firearm 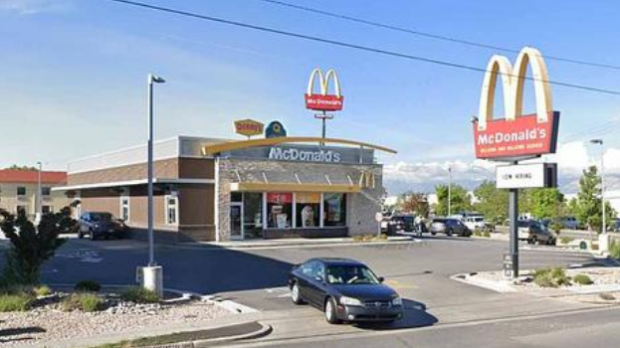 This is an interesting scenario for my cop friends to ponder.

Man brandishes gun in McDonald’s drive through. Employees call police. When police arrive, he gives the gun to a 4-year old kid and instructs the kid to fire on the officers.

Let’s assume that you know that the person firing on you is 4-years old. Would you shoot back? Is the dad a potential target if he is unarmed but giving directions to his son?

If I was still working as a cop, I would present this scenario to my prosecutor, District Attorney, or state Attorney General and request a formal legal opinion (keeping copies of all correspondence). There will be more of these in the future, it would be nice to have a formal legal opinion to back you up if you encounter it.

The prosecutor likely won’t enjoy being put in a spot like this and may waffle. That’s OK. You asked. If they attorneys can’t answer, that’s pretty good evidence that you shouldn’t be forced to make a perfect decision when bullets are flying at you.

One other piece of advice. Don’t do this if you want to be promoted or enjoy your career. Have your buddy who is already on the prosecutor’s shit list make the request. Having made enemies with our prosecutor early in my career, I can tell you it isn’t the path to advancement. 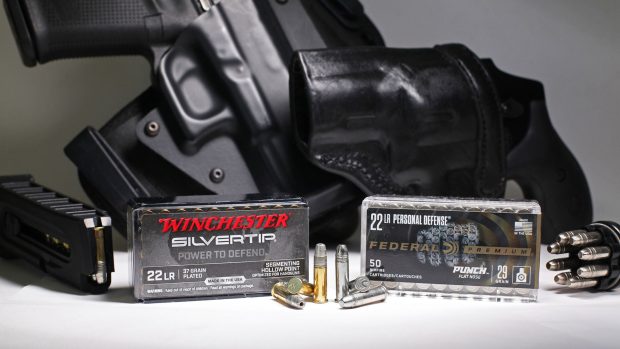 A well researched article that explains the relative advantages and disadvantages of the .22 for self defense.  I really wish he had used ballistic gelatin for the penetration data.  I remember watching my dad’s police departments shooting water filled milk jugs to assess penetration back in the 1970s.  We have better options now.  If you are interested in similar data on the .22 magnum, read The .22 Magnum: Good for Self-Defense? 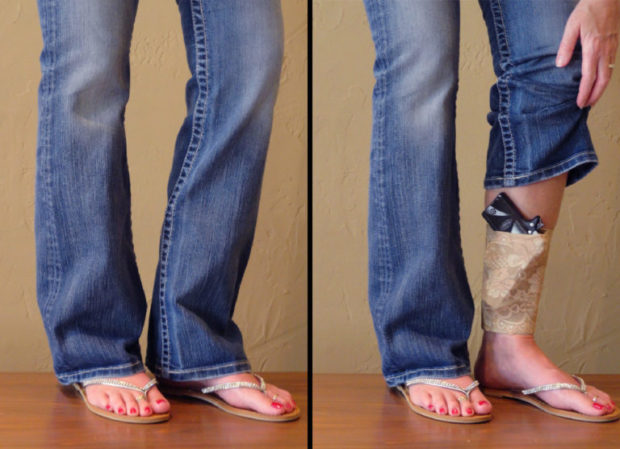 An thorough analysis of all of the concealed carry options designed for female shooters. Some really powerful advice in this article.

Glock 25: One of the rare pistols banned in the United States One of my most influential mentors was a shaman in Peru.  Before dying of a rare blood cancer, he made it his life’s purpose to bring folks there from all over the world so that they could get a taste of indigenous healing methods.  He was also a gun guy, which is one of the many reasons we connected so easily.  Peruvian citizens can’t own guns in “military” calibers.  The biggest handgun a citizen could buy  there is either the .380 Glock or a .38 special revolver.  My friend carried a Glock 25, as did most savvy gunfighters in Peru.  Fifteen rounds of .380 is better than five rounds of .38 special.  It’s the only G25 I’ve ever actually seen “in the wild.”

“I think he came up with this knife because he likes to hang out in really sketchy places.”

A review of the Ka-Bar LDK knife I designed as a last ditch escape tool.  Check out Part Two as well to see some interesting modifications.

Tatiana is one of the most well known trainers in the industry who focus on concealed carry and advice for female shooters.  In this article, she shares her CCW tips. “I look around the industry, the concealed carry space, and the training world and see many places where Todd influenced things for the better. In some cases he helped start or reframe a discussion, generate thought or interest in an area, or spur developments. Many of these things are still timely. However, I wanted to share a few qualities where Todd was exceptional in ways that are perhaps more universal than ‘just’ shooting.” Important information for police officers and use of force investigators.