Here are a few links to articles and videos I found interesting this week.  Some are intellectual.  Some are informative.  Some are just fun.  If you have some free time, check them out this weekend.

A discussion about how active shooter response recommendations have changed over the years.  This article introduces some new research on mass shootings that have occurred since 2000.

“In an analysis of 84 such shooting cases in the United States from 2000 to 2010, for example, researchers at Texas State University found that the average time it took for the police to respond was three minutes.”

“But you see that about half the attacks are over before the police get there, even when they arrive quickly,”

“In the absence of a police presence, how victims responded often made the difference between life and death, Dr. Blair said.

In 16 of the attacks studied by the researchers, civilians were able to stop the perpetrator, subduing him in 13 cases and shooting him in 3 cases. In other attacks, civilians have obstructed or delayed the gunman until the police arrived.”

DHS supposedly received billions of rounds of ammunition.  So why isn’t it getting to the agents in the field?  Where is it all going?  Mexican Drug Cartels again?

The Ultimate Guide To Staying Safe For Women Traveling Alone 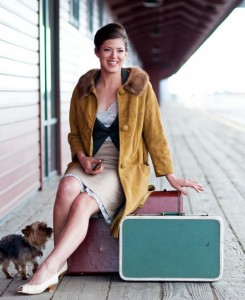 Carbine Drills: Half and Half Breakdown 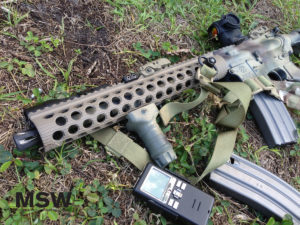 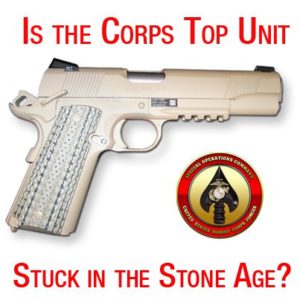 “Don’t get me wrong, I love 1911’s on the range and I have a number built by Marine Corps 2112’s, and the gunsmiths who build the 1911’s for some of the top shooters in the world. It just wouldn’t be my choice for a pistol that could be forward deployed to any dump in the world.” 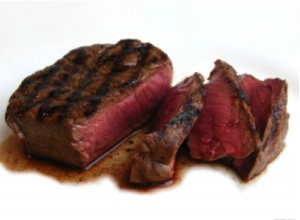 You might have read the recent study linking red meat to heart disease.  There were some problems in the methodology.  Read this article to learn more about why red meat is good for you.

Very interesting account of a self defense shooting written by the woman who pulled the trigger. 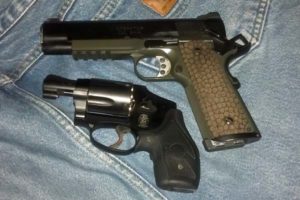 Can the U.N. Ban America’s Guns?

I get frequent emails asking me about the legality or likelihood of a UN Treaty that bans possession of firearms in the USA.  This is the best article I’ve seen covering the legal issues involved.

I enjoy Ms. Wolfe’s writing.  If you like it as well, check out The Freedom Outlaw’s Handbook.