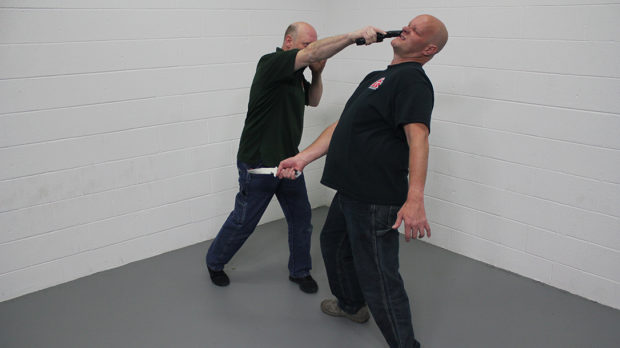 Getting Out of a Jam – Clearing Malfunctions in an AR-15 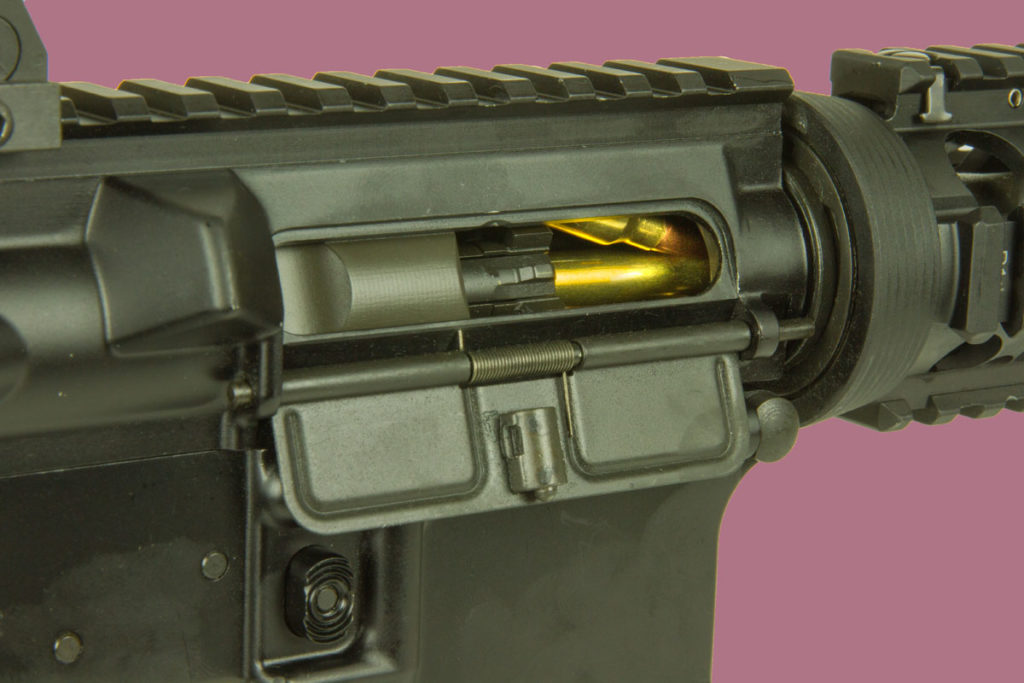 Do you know how to clear rifle malfunctions?  You should…even if you don’t own an AR-15.  These weapons are commonly used by active killers and have been jettisoned in shootings after the killer gets a jam.  If you can fix the malfunction, you now have a great “battlefield pickup” weapon to stop the killing.

They Are Not You: The Mindset of Hate 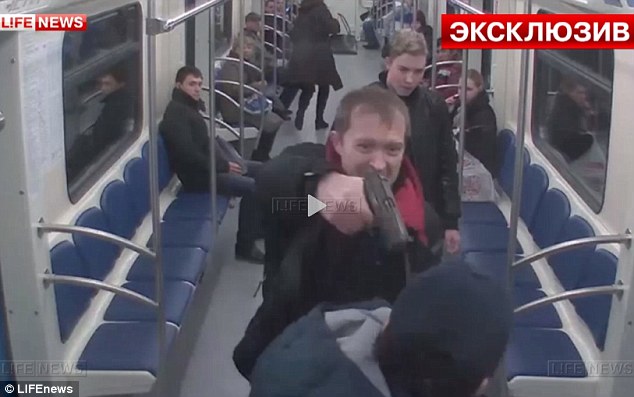 “Finally, moving forward, consider the challenges this situation presents to those of us who would defend self and others: Violent Criminal Actors who will attempt to kill you for their own twisted, personal beliefs rather than for anything you have actually done, said, or been. In preparation, we must start by imagining the unimaginable and then building appropriate, effective responses from the inside out…” 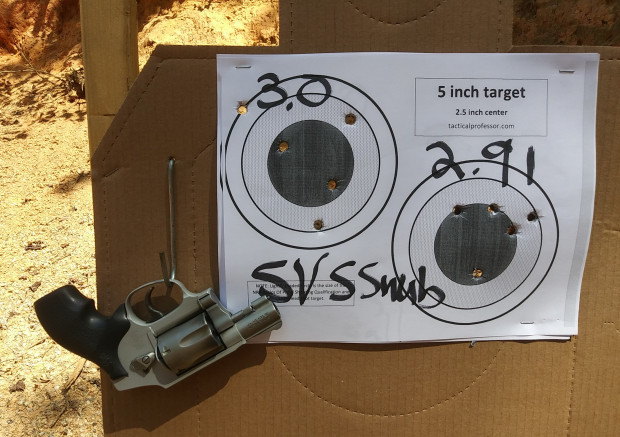 “The end result of this test seems to be that snubs are about 10% harder to shoot at typical Personal Protection distances than full sized revolvers or Striker Fired Autoloaders. In terms of being able to manage recoil, the choice of boot grip or full size stocks, given the same material, for the snub does not seem to make a significant difference. There may be a difference between smooth stocks and rubber, which bears testing at another time.” 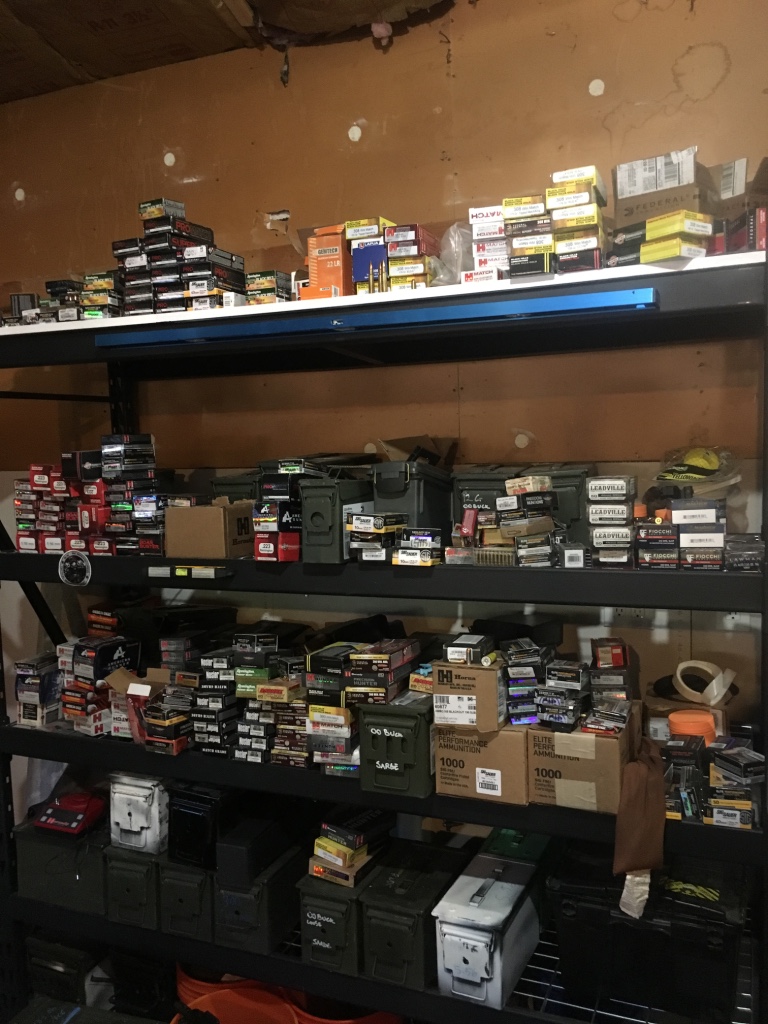 Some reasonable commentary on how much is “enough” when it comes to an ammunition stockpile. 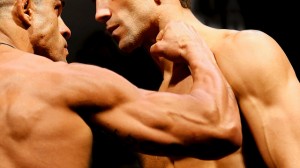 A good fitness program for you combat athletes…

Pat McNamara Offers 2 Unique Takes on the ‘Bug Out Bag’ 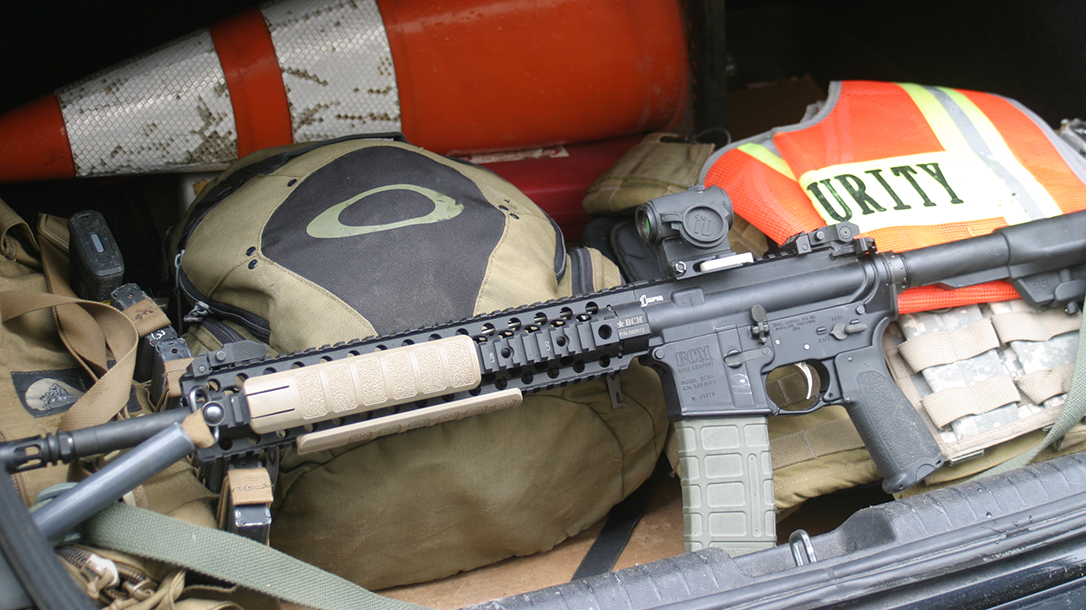 Cecil shares a quick and nasty choke you should learn.

“What the Young Man Should Know” From Harper’s Magazine 1933 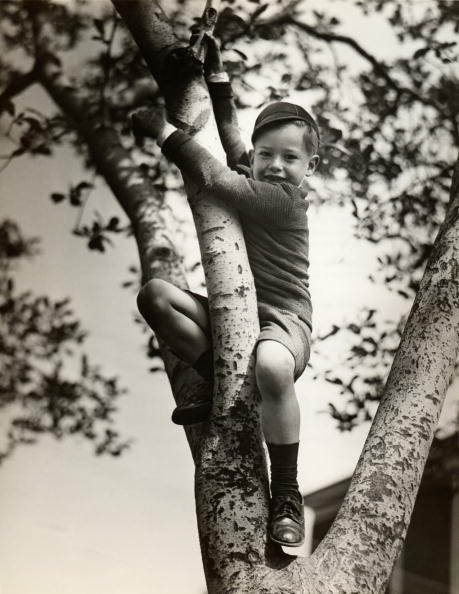 Published 85 years ago and just as relevant today.

Pistol Whip: When You Should Use a Handgun as an Impact Weapon 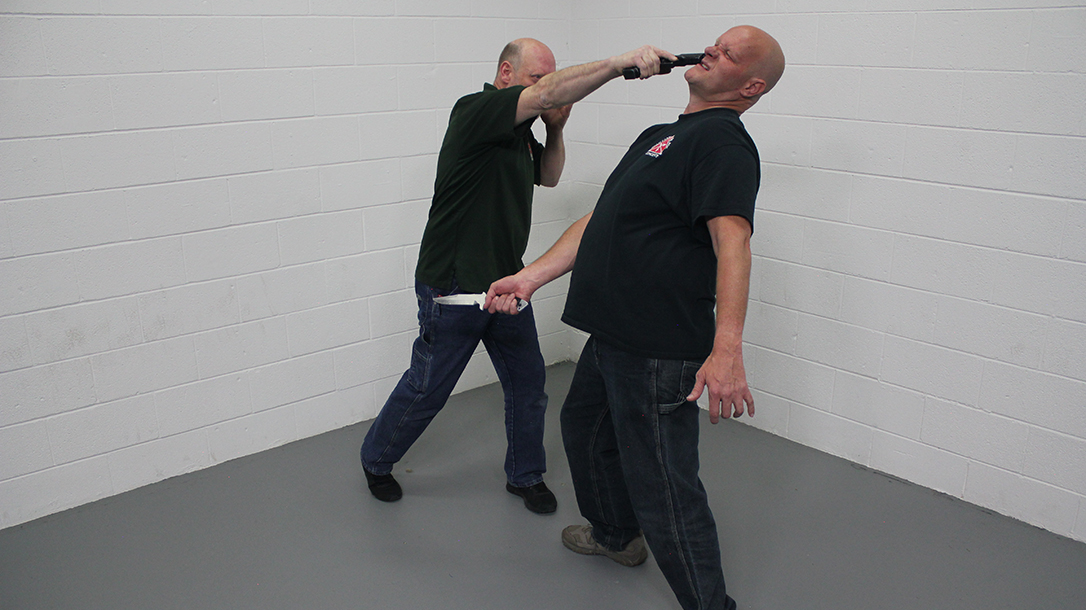 “Pistol Punching” is a useful skill to cultivate.

Sheep No More: The Art of Awareness and Attack Survival 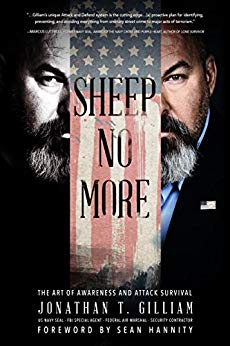 While I really hate the sheep/sheepdog/wolf analogy, I’ll read any book on situational awareness.

The Bangkok Gun District in Thailand

I really enjoy traveling.  I also really enjoy guns.  That means I really like learning about the gun laws and shooting cultures in different countries.  Here is a neat video about guns and shooting in Thailand.  I’m going to have to visit some of those markets when I go back to Bangkok next year.

Speaking of traveling, it’s absolutely astounding to me that some cops don’t consider that their firearms are not likely legal to carry in a foreign country. Two Georgia deputy sheriffs tried to bring their Glocks with them on vacation to Cancun. No bueno.

But then again, check out the photo. One was carrying in a $10 nylon “sausage sack.” The other had the gun in a Serpa. Those selections actually explain quite a lot.

And what’s up with the buckshot? Are you going to carry that around in your pockets hoping for a battlefield pickup? 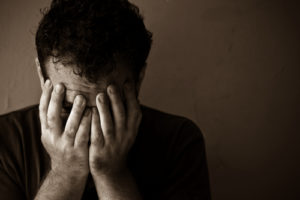 Some frightening statistics on mental illness in America…

“…there is a fundamental bias in mental health professionals for interpreting inattention and noncompliance as a mental disorder. Those with extended schooling have lived for many years in a world where all pay attention to much that is unstimulating. In this world, one routinely complies with the demands of authorities. Thus for many M.D.s and Ph.D.s, people who rebel against this attentional and behavioral compliance appear to be from another world—a diagnosable one.

The reality is that with enough helplessness, hopelessness, passivity, boredom, fear, isolation, and dehumanization, we rebel and refuse to comply. Some of us rebel by becoming inattentive. Others become aggressive. In large numbers we eat, drink and gamble too much. Still others become addicted to drugs, illicit and prescription. Millions work slavishly at dissatisfying jobs, become depressed and passive aggressive, while no small number of us can’t cut it and become homeless and appear crazy. Feeling misunderstood and uncared about, millions of us ultimately rebel against societal demands, however, given our wherewithal, our rebellions are often passive and disorganized, and routinely futile and self-destructive.

The Prepper’s First Aid and Medical Checklist – What You Really Need To Know! 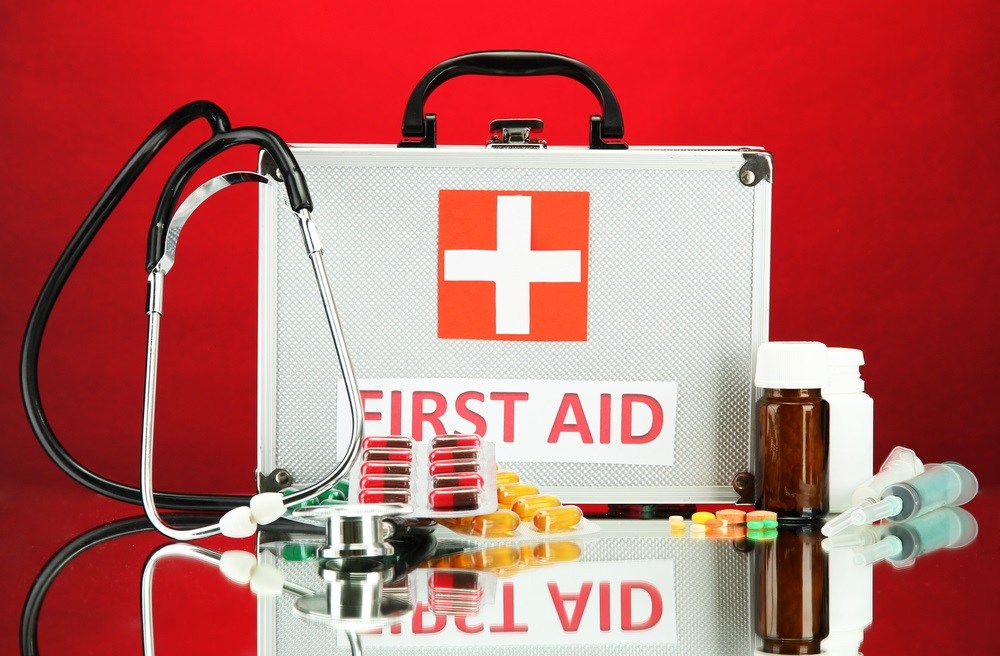 I like that this author also touches on the importance of health and preventative medicine.  Your stockpile of fish antibiotics isn’t going to do you any good if you die of a heart attack as you haul buckets of water after doomsday strikes.

The Eye of the Predator 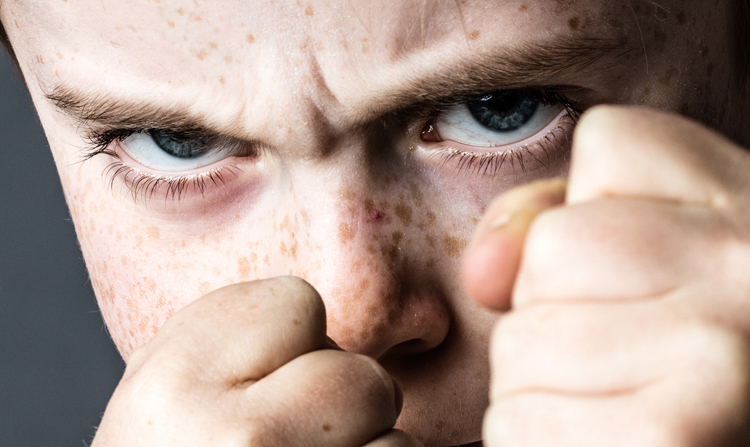 “An important point to make right now is that if your spider sense (or intuition) is telling you that a situation doesn’t seem right, it probably isn’t. Too many people ignore their natural intuition and instincts, often with horrendous results. Sometimes, people ignore their intuition because they do not think what is happening to them can possibly be happening to them. Sometimes, they do not take action because of fear of judging another person’s actions as potentially threatening to them or a loved one and then being wrong about it. These are tendencies that we all need to get over.” 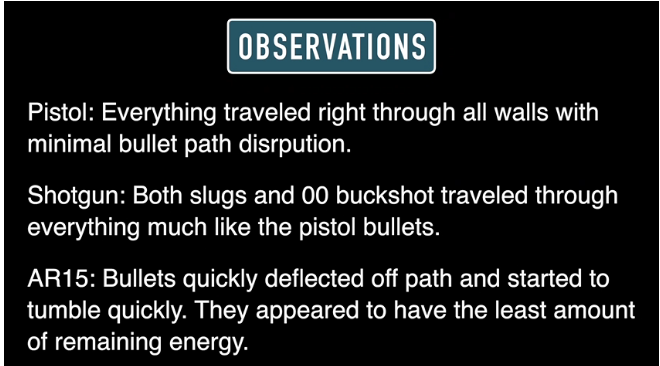 I see lots of internet debate about choosing home defense ammunition that doesn’t “overpenetrate” in a residential backstop.  The debate is silly.  Watch the video.  All effective ammunition penetrates lots of walls.  If you want to avoid overpenetration, don’t miss.  The criminal’s body will stop the round better than any interior wall. 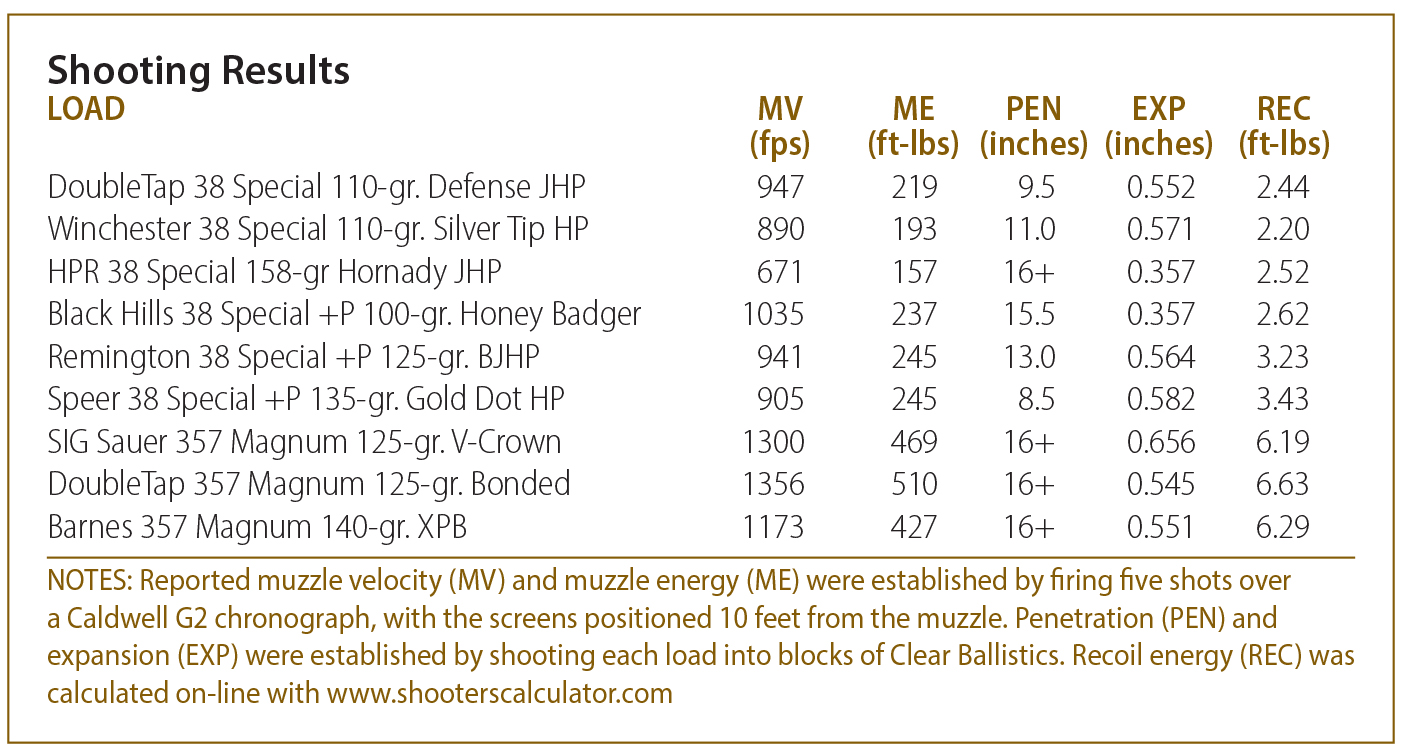 For some more ballistic information, check out this article about velocity, penetration, and expansion differences between .38 spl and .357 magnum cartridges.  In general, I would only recommend using the .357 mag loads in guns with at least a 2.5″ barrel.  A .357 out of a two inch J-frame is very painful to shoot and not much more effective than a .38 loading.  Save the .357 loads for the Smith K and L frames or the heavy Ruger snubs.

A fairly comprehensive article that will dispel some incorrect thoughts about the gauge.

Why “Deescalation” is Becoming a Problematic Word 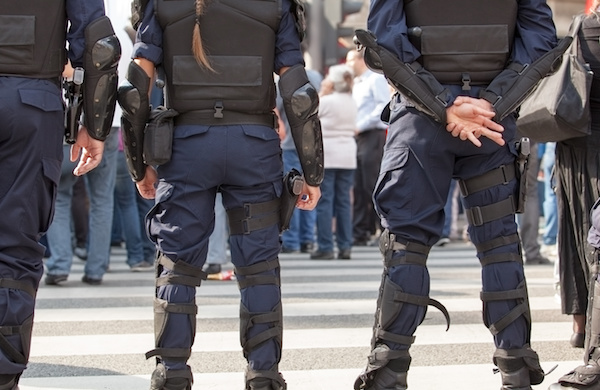 Despite what many media personalities have to say about the issue, verbal de-escalation tactics are not appropriate for every situation. 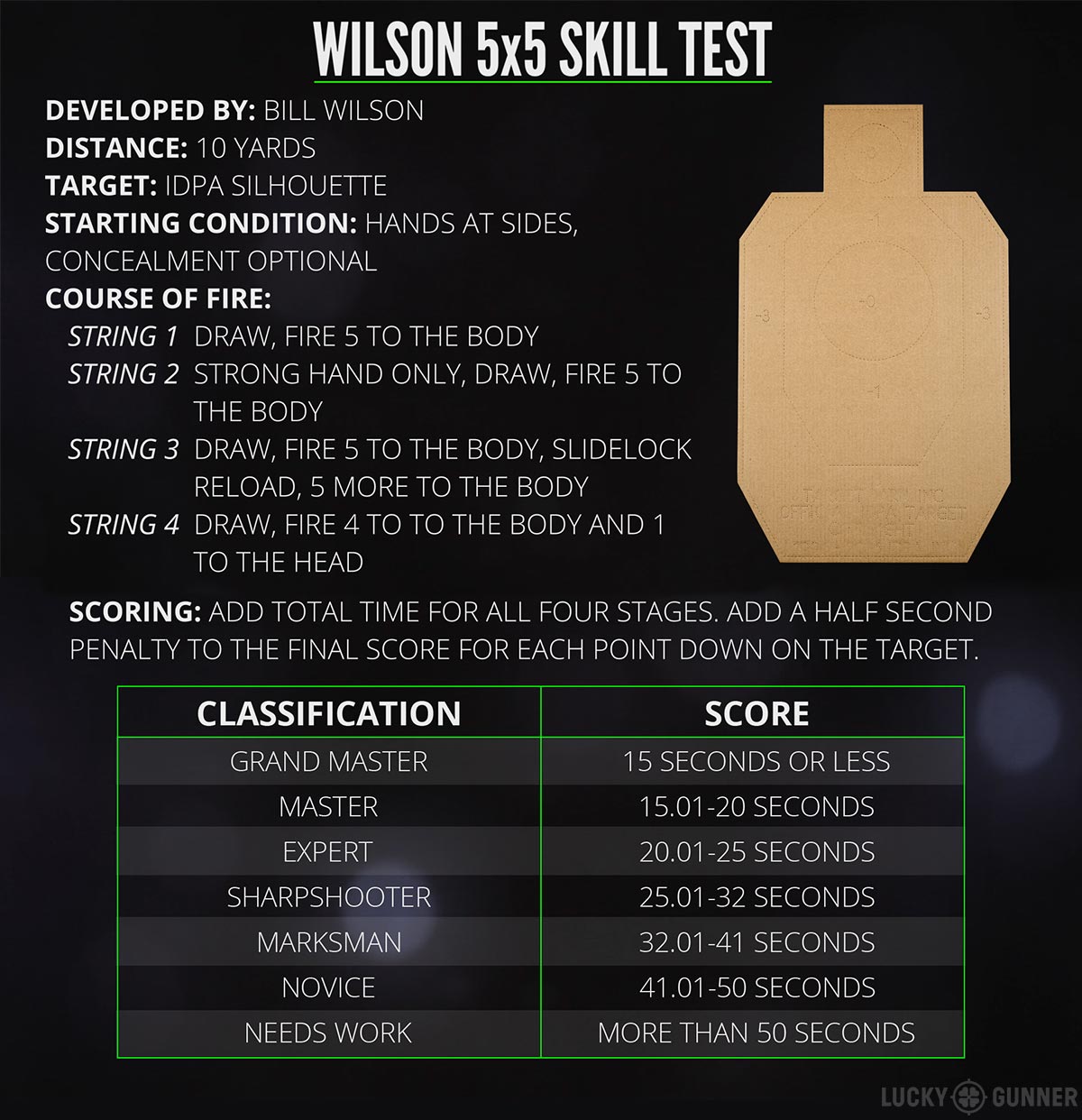 Are you proficient enough to carry a concealed pistol?  Take this test and find out.  I think a lot of you may not be very happy with your results.

Using a .22 for Self-Defense 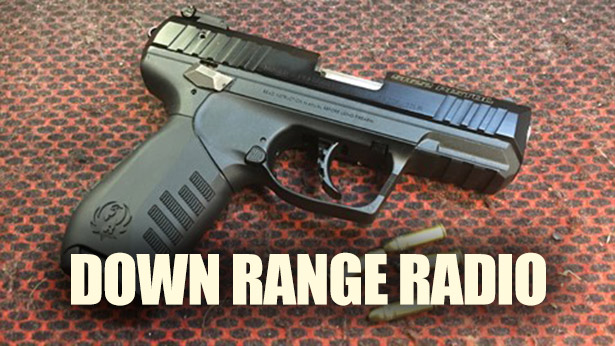 Michael Bane discusses some of my research into handgun stopping power in his edition of his weekly podcast.  Down Range Radio is the one shooting podcast I never miss.  Micheal’s commentary is some of the most informed in the business.

Misinformation abounds regarding the subject of first responders contacting potentially dangerous opioid drugs like fentanyl.  Watch the short video and follow up by reading the articles cited in the linked page above.  You are not going to die if you accidentally get some fentanyl on your skin. 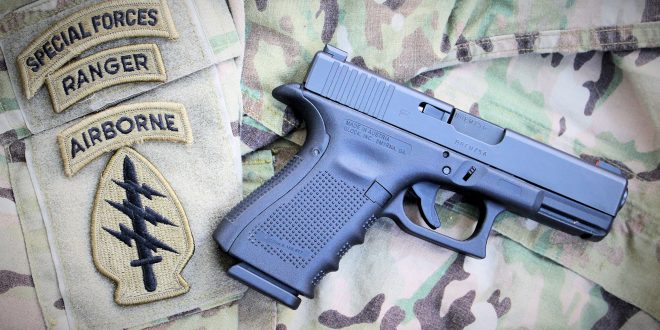 In a Few Days, Credit Freezes Will Be Fee-Free

The credit freeze is your best strategy to prevent fraud or identity theft.

Developing an Emergency Response Plan for the Training Environment 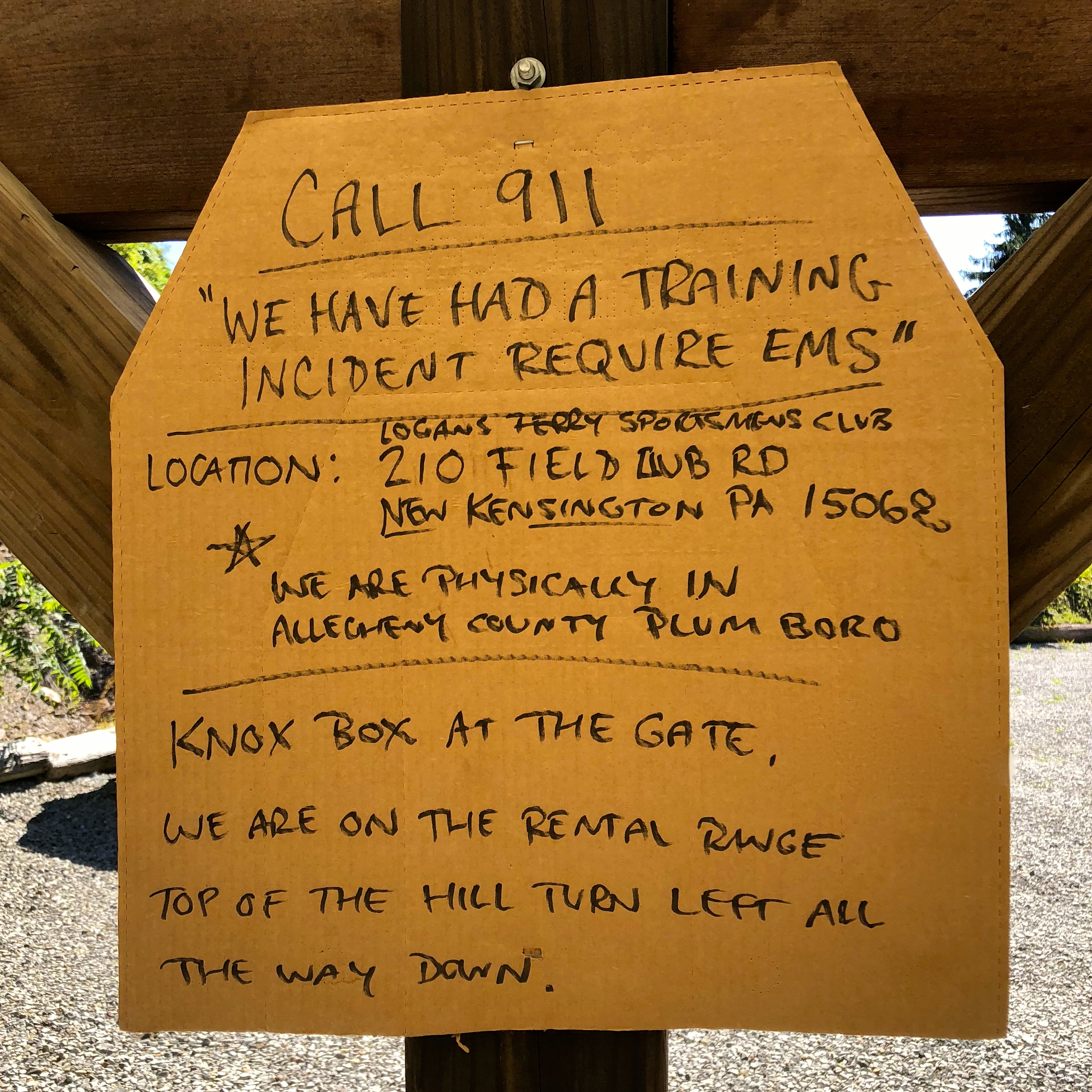 Does your shooting range have an emergency medical response plan?  If not, check out this article for some great tips.