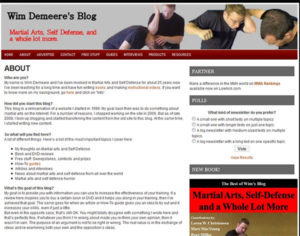 I found this article on the Practical Eschatology site.  It’s a listing of 50 self defense related blogs.  There are a bunch on here that I haven’t seen.  I’ll be taking the time to check them out. 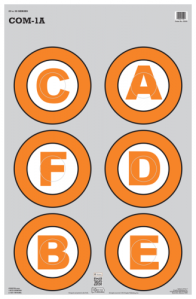 There aren’t many instructors in this industry who will publish their entire class lesson plan online.  Claude Werner did just that.  Here is the complete content for his introductory snub revolver class.  If you carry a snub (and you know many of you do), you could follow his drills as sort of a self-study progression until you get the chance to train with the Tactical professor in person. 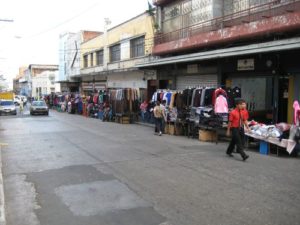 I’ve used this technique as well. Pay attention to the part about how he casually evaluates cameras, metal detectors, and security guards. It’s often possible to find and exploit a weakness using this method so that you don’t have to cache your weapon.

A better option is to carry a blade that doesn’t set off metal detectors. When I travel I carry this ceramic knife. It’s much more durable and sharp than any polymer blades.I replaced the neck chain with paracord so that there is no metal at all. I carry it “slip sheath” style in the front of my waistband and push it down into my groin area if I’m going to be patted down.

Why the FBI reignited the pistol caliber war 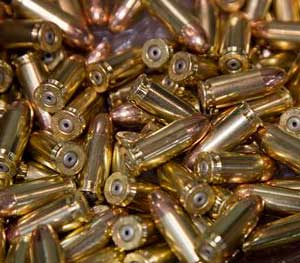 If you missed the news, the FBI has solicited a bid to replace their .40 pistols with 9mm.  It’s a good move.  This article explains why:

“It’s not that the .40 S&W failed to deliver the terminal performance they wanted. It’s just that the new breed of 9mm ammunition can deliver similar performance without the generally snappier recoil and the accelerated wear (on both pistol and shooter), at a more affordable price. The fact that the new pistols can house more of the cartridges in the same sized gun is an added bonus.

These agencies have also taken an honest look at the demographics of their personnel, and have accepted the fact that law enforcement officers no longer come in just one size—Large. Instead, there are many officers with smaller hands and shorter fingers who find it difficult to reach the controls on larger caliber pistols with their corresponding larger frames.”

How to Enslave People With Addiction 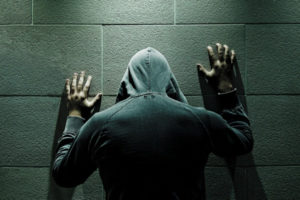 A thought-provoking essay about addiction.  What rat cage are you living in?

It’s Not About The Gear 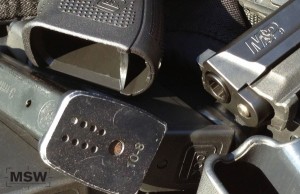 Everyone likes cool gear.  Unfortunately, cool gear is only a small part of the equation.  I don’t write much about guns and gear because I don’t think they are nearly as important as tactics and mental preparation.  Despite the 20 to 1 ratio of tactics to gear articles on my website, the gear articles get much more traffic.  As Hilton Yam says in the article…it’s not about the gear!

ON SAVING THE DAY WITH YOUR CCW 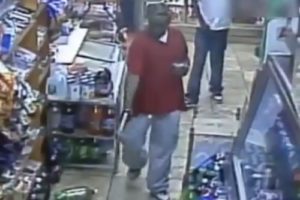 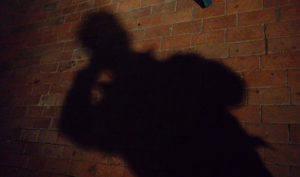 A new study showed that adolescents who were more fearful of crime were less likely to be victimized.  The researcher concluded that:

“Policies aimed at fear reduction are not likely to be effective crime-reduction strategies.”

Here’s a thought exercise for you…

In my experience teaching women’s self defense classes for 20+ years, I’ve found that most of the women who attend never gain proficiency with any of the physical techniques.  They take the class because they “want to feel safer.”  It doesn’t usually make them any safer.  I think the same could be said for basic CCW classes.

In light of this research, are basic self defense or CCW classes productive at reducing crime?

A Lifter’s Guide to Alcohol 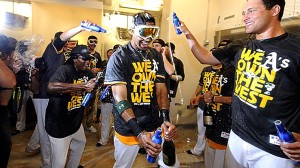 A lot of good information about how alcohol affects athletic performance.  The overall conclusion?

“Alcohol intake under .5g/kg may be the threshold to keep you safe from any negative effects related to muscle wasting, fat gain, endocrine dysfunction and performance issues. (Yes, both types of performance issues!)”

6 Ways Policemen Can Regain Credibility With The American Public 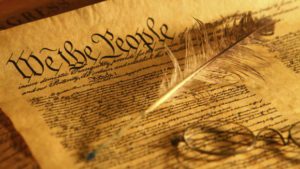 Even though I work as a cop, 95% of my business is teaching armed citizens, not other police officers.  My armed citizen friends see me as a “good cop” partially for doing so.  My police supervisors may not agree with that assessment.  The armed citizens I speak with often ask me what reforms could be implemented to create better relations between the police and community.  It’s a tough question, primarily due to the rigid culture of law enforcement.

This article explains the culture that exists and why it may be hard to change.  I find that numbers four and six will be the most difficult to change…number six especially.  Cops can make lots of overtime money if they want to.  They want the money and do the work.  They overspend and then they NEED the money.  You have a bunch of burnt out zombies working 80-100 hours a week on the street.  How do you expect them to make the best decisions?

Oh, and #5, I agree completely.  I NEVER wear sunglasses on patrol!

How can one Prepare for a Nuclear Attack?

I don’t think a nuclear attack (other than a high atmosphere detonation to cause an EMP) is a very likely scenario we will have to face, but it is possible.  Here’s a good article giving you all the information you would need to survive if the nukes get dropped on your city. 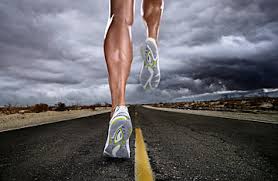 “While the endurance athlete has a need to maintain a high sub-maximal intensity for long periods to be successful, the vast majority of athletes, and certainly humans in general, have no need for this type of activity.”

CrossFit and The Aging Athlete 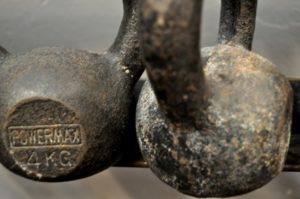 What workout program is ideal for maintaining fitness and strength in the over-40 crowd?  This article explains how to adapt crossfit for the older crowd (and is actually very similar to the workout I use).

The line between preparedness and paranoia 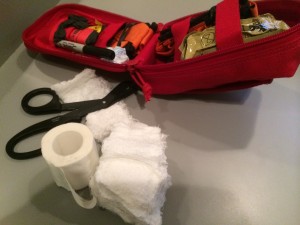 “Those who will make fun of you for taking some sort of responsibility for what happens in this world will, without even the slightest hesitation, try to squeeze themselves under the protective umbrella of your good judgment when things go badly. When the danger is over, they’ll return to contempt without any sense of irony or ability to even recognize the folly of it. Some people will still think I have some sort of psychological defect because I have a med kit handy. It doesn’t matter that when someone was bleeding I was the only guy on scene who had a plan or any capability to do something useful…I’ll still be a nut to a chunk of them.” 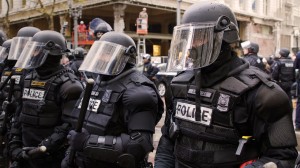 A bunch of readers have written to ask my opinion of the events in Ferguson and about “police militarization” in general.  I have mixed feelings.  Overall, I think that we cops are using SWAT teams for non-violent search warrant entries way too often.  If you call that “militarization”, I’m with you and would agree that it needs to be scaled back.

But I don’t believe we should deny protective gear to cops trying to quell a riot.  If people were throwing bricks and flaming bottles of gasoline at you, I’d bet you might want to be wearing a helmet with a face mask.  You may also want to be wearing clothes that won’t melt to your skin if exposed to flame (like regular police uniforms do.)  Providing officers with adequate protective equipment is not “militarization.

The linked article is a well reasoned analysis of the Ferguson problems.  This article about police crowd control tactics is a useful read as well.