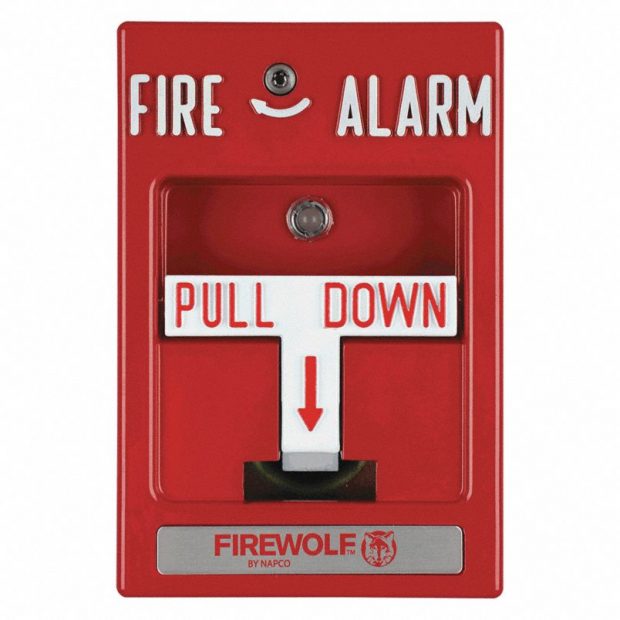 Everyone is talking about the latest school shooting and looking for solutions. I’ve been writing about how to solve this problem for more than a decade. It isn’t easy. While the ultimate solution will be found in prevention efforts, those efforts are both difficult to institute and costly.

While not ignoring any preventative efforts, I believe that in the shorter term we have the ability to reduce casualties in such incidents by focusing on a better response from school staff, parents, teachers, and cops. When these things kick off, everyone needs to immediately know what to do and how to act without hesitation. We don’t have that baseline level of competency right now. Fortunately, training effective responses is easier than solving the prevention issue.

In yesterday’s shooting, the killer pulled the fire alarm and shot students as they left the building. This tactic is extraordinarily common. I can list at least half a dozen school shootings that have happened during fire alarms or fire drills. The most famous use of this tactic goes back to the 1998 Westside Middle School shooting in Jonesborough, Arkansas. That was 20 years ago. It isn’t a new trend. We need to be better prepared for when it happens again.

The best way to stop a school shooting in progress is through rapid armed intervention. The policy makers can debate as to who is best suited to provide such a response; it doesn’t really matter to me. It can be school staff, armed security guards, a posse of CCW parents, or a uniformed police officer. If someone is killing your kid, I promise that you won’t care who shows up to stop the shooting.

The faster we get armed responders to the scene of the killing, the fewer casualties we will have.

Here is one easy fix to help make this happen. Let’s immediately dispatch the police to all school fire alarms. You will be dismayed to note that in most jurisdictions, the cops are not sent on these alarms. School fire alarms are not especially common. It wouldn’t unduly burden your local police department to send a couple officers on the relatively rare instance that a fire alarm is triggered.

We can’t wait until those teachers and kids start calling 911 if that “fire alarm” turns out to be a shooting. The delay between the start of a mass shooting and the first 911 call has historically been anywhere from two to six minutes. Long term averages of numbers wounded in school shootings tend to be around seven people per minute. Each minute of delay in getting the cops to the scene creates seven more bodies. We can’t afford that.

A lot of you reading this are cops. Do this. Pressure your departments to make police response mandatory on all school fire alarms. In the worst case scenario, those cops will get to the scene a lot quicker and save lives. Even if the alarm turns out to be a legitimate fire emergency, the cops can help direct traffic around the fire trucks and hose lines. There is zero downside to sending the police to a school fire alarm.

Despite my best efforts, I can’t convince my agency to send the cops on alarm calls. I’ve tried numerous times and they just won’t do it. It doesn’t make any sense, but that’s what our bosses have decided. I hope you have better luck.

I’m happy to report that after more than 10 years of pressuring the bosses, my police department has finally made it policy to automatically dispatch two police officers to every school fire alarm.  With new leadership at the top, I’m hopeful that we can make even more positive policy changes in the future.

Need some information to convince the bosses that sending cops to school fire alarms is a good idea?  Here is a quick list of shootings or planned shootings at schools in the United States where the victims of a fire or fire alarm were targeted.  This is just what I could come up with in a short time of researching the problem.  There are likely many more incidents.

– 1974 Olean High School Shooting, Olean, New York.  A student lit a Molotov cocktail inside the school and then shot 14 people fleeing the fire alarm from the third floor of the school.

-1981- University of Michigan Shooting.  A dorm resident threw Molotov cocktails inside his dorm and shot two students fleeing the flames

– 1998 Westside Middle School, Jonesborough, AK.  An 11-year old student asked to be excused from class.  He pulled the fire alarm and then ran outside to join his friend in the woods 100 yards away from the school.  The two killers shot students evacuating the school.

-2013 Thwarted University of Central Florida attack.  A student pulled the fire alarm at his dorm and planned to shoot evacuating residents.  The student’s roommate physically intervened after the alarm was pulled and the would-be killer shot himself instead.

– 2014 Marysville, Washington.  A victim pulled the fire alarm to trigger an evacuation while a Freshman student was shooting up the school lunch room.

– 2017 Aztec High School Shooting, Aztec, New Mexico.  Fire alarms triggered in the school from smoke of shooter’s gunfire.  Conflicting instructions for both a lockdown and a fire evacuation led to confusion and likely more victims.

– 2017 Thwarted Shooting at Bethlehem, Pennsylvania High School.  Shooters were planning to pull the school fire alarm and shoot evacuating victims from the roof of the school.

And if, like me, you are unable to convince your bosses sending cops on these calls is a smart practice, just go yourself. I automatically start for all school fire alarm calls when I hear them on the radio. My agency might not make it policy, but as an individual officer, I can show up. If it turns out to be nothing, no one will even know I was there. If it is a shooting, I will be in a better position to take action.

I don’t ask for many favors from my readers, but if you are a cop, I would implore you to approach your administration with this idea. If they balk, do the right thing and respond to the call anyway. An idea this simple can yield more tangible positive results than all of the political discussions on gun control, metal detectors, bullying, and student mental health care combined.

Do the right thing. You might get lucky and save some kids.

Additional resources on the topic:

When Do School Shootings Occur?

Saved by the Bell: Strategies to Prevent Extra-Curricular School Shootings

Wikipedia’s Constantly Updated list of school shootings in the USA