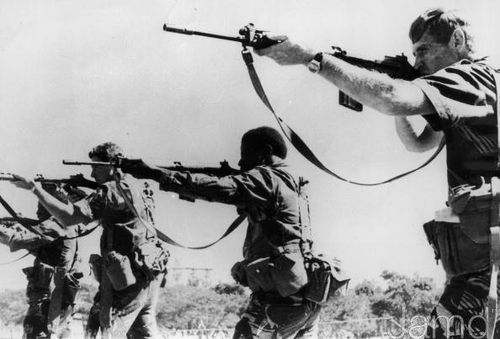 Why We Are the Even Weaker Sex 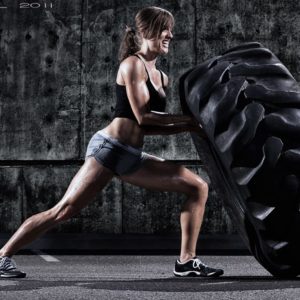 “We’re scared of injury, disease, germs, dirt, robberies, getting hit by cars, concussions, aging, peeping toms, pederasts, guns, not having guns, too much real violence, not enough fake violence, loss of internet connection, Facebook hackers, identity theft, zombies, not having a hot vampire to love, too much carbsfatprotein, muscular arms, flabby triceps, bulky legs, fat legs  . . .We think so much about what could possibly go wrong in our lives that we live in a state of paralysis. That is why we are weak and lazy. It’s safer to sit around and  text and tweet about what we think we should do or aren’t going to do rather than unplugging so we can actually do something.”

A “New” way of shooting rifles? 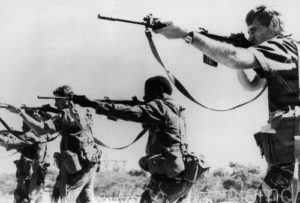 If you want to learn something new, read an old book.  Here is the latest trend of extreme forward hand placement in rifle shooting being demonstrated by Rhodesian soldiers 40 years ago!

Not All Ear Infections Require Antibiotics 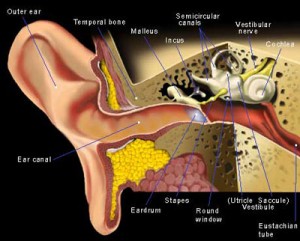 Do you know when your child’s ear infection needs antibiotics and when it doesn’t? 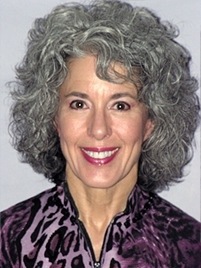 Dr. Alexis Artwohl is one of the world’s leading experts on the psychology of gunfighting and the events that occur in the gunfight’s aftermath.  I’ve been to several of her lectures and have read everything she’s written.  This short article is a useful overview of how people are affected mentally after they are involved in a lethal force incident.

Dr. Artwohl’s book Deadly Force Encounters is required reading for anyone who carries a weapon for self protection.

The three most popular polymer frame pistols currently on the market are the Glock, Springfield XD, and Smith & Wesson M&P.  I regularly get questions from students about which one is “best”.

Karl Rehn created an excellent chart comparing the features of each of these pistols against one another.  Out of the three (or four, if you count the XDM as a separate model), I prefer the Glock.  A lot of my friends prefer the M&P.  I would caution against the XD or XDM if you are looking for a purely defensive pistol.  On those models, the slide cannot be operated unless the grip safety is depressed.  I’ve seen students having real problems with this “feature” when doing weak hand reloading and malfunction drills.

Sitting Is the Smoking of Our Generation

We spend too much time on our collective asses.  Most people have no idea about the potentially fatal consequences of spending too much time sitting down.  Read the article.  Then go for a walk. 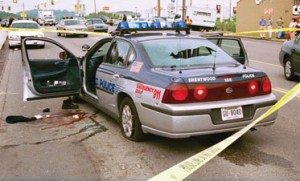 Very good analysis of a police gunfight here.  Have you ever thought of the possibility that your first indication that you are in a gunfight is when a .223 round tears through your gun arm?  This officer transitioned to his weak hand and did a weak hand only malfunction clearance while under fire by a man armed with an AR-15.  When is the last time you practiced weak hand malfunction clearances? 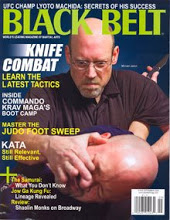 Mike Janich gets to the crux of the matter in his critique of the DHS training video that advocates using scissors to “overpower” and active shooter:

“For the sake of argument, let’s assume that you follow the DHS recommendation and find yourself, scissors in hand, facing an active shooter armed with a firearm. What is the missing piece of the puzzle? What would it take to actually “overpower” the shooter if you were armed in that way?

What’s missing is the part where you approach the shooter quickly from behind and stomp into the back of his leg to drop him to his knees. As you do, you rip his head backward with your free hand so you can drive the scissors full force through his eye socket and into his brain. You then stir the blade in his skull and continue to fight with extreme violence until he is physically incapable of offering any resistance.

Does that sound gruesome? Yes. It is. However, THAT is what it would realistically take to bridge the gap between the DHS’ feel-good propaganda and an actual plan to save your own life.”