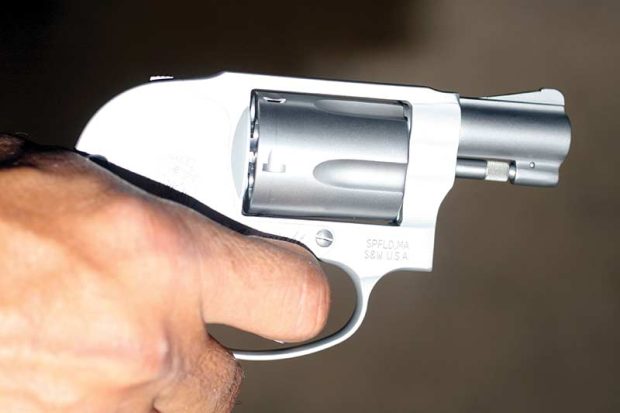 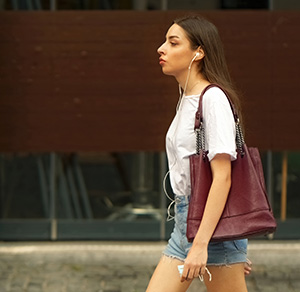 Predators use physical cues to help them choose the easiest victim.  In this article Shelley describes gait variations and the information they are giving to a criminal. 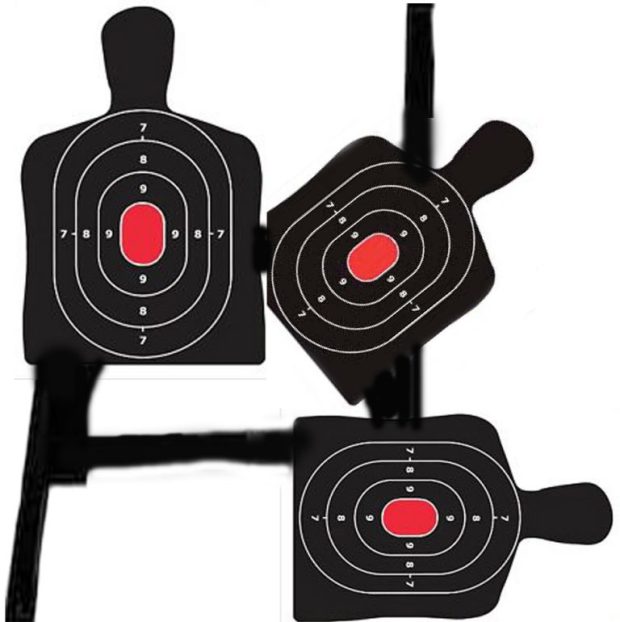 Some sensible advice from Hock.  When we shoot people, they tend to eventually fall down.  Are you training to keep firing shots at a falling attacker who still poses a deadly force threat.  While I think this is best trained with marking cartridges and airsoft, Hock shares a drill you can use to practice this skill with live fire. 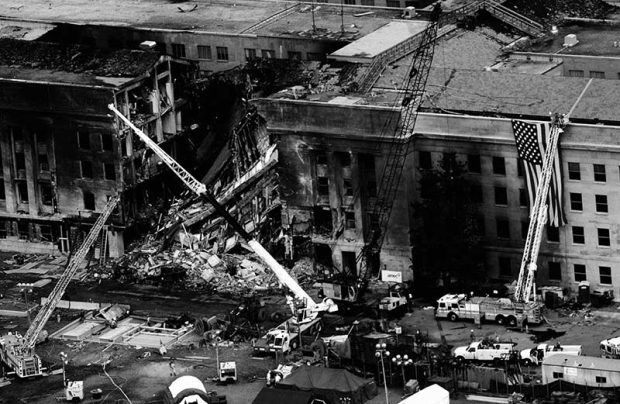 Playground Drafts & The Era of Readying

An Argument for the Mid-Size Revolver as a House Gun 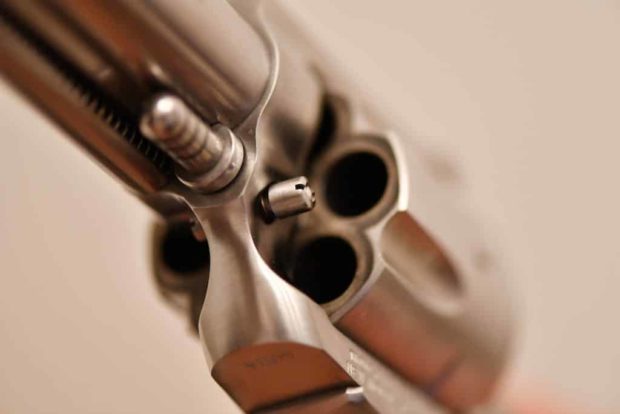 I absolutely agree with the premise of this article.  A K-Frame double action (not the single action pictured), especially with a 2″ or 3″ barrel is an ideal “house gun” for someone who lacks the interest to become proficient with a semi automatic pistol.  Yes, I understand that revolvers are harder to shoot accurately than semi-automatic pistols.  The real question is “how much accuracy is necessary to hit a human torso at five feet?”  I would posit that most revolvers can meet that standard.

I have dozens of semi-automatic pistols, but the gun closest to my body when I sleep is a .38 revolver.  If I am attacked in my bed, it will be a very close range affair.  Revolvers simply work better for contact distance gunfights.  I also have a Glock 9mm with a light and a short barrel Benelli shotgun within reach if I have to leave the confines of the bedroom for any reason, but the .38 revolver is my first choice.  It’s definitely a good choice for someone who wants to protect himself, but doesn’t want to spend a lot of time becoming proficient with the firearm.

Trends and Disparities in Firearm Fatalities in the United States, 1990-2021 “This study found marked disparities in firearm fatality rates between men and women and by racial and ethnic group, and these disparities increased in recent years.”

Here is another article providing an analysis of the study data.  To further muddy the statistical data  Everybody’s Lying About the Link Between Gun Ownership and Homicide 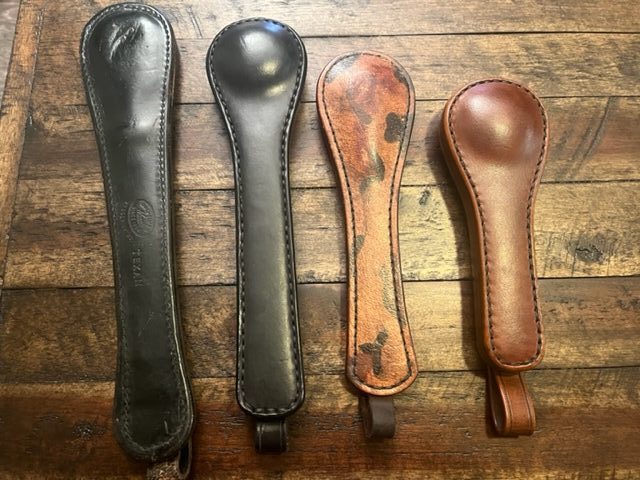 A few of the saps that I occasionally carry.

This is Guy’s take on the defensive role that saps serve the armed citizen.  I’m looking forward to his followup articles.

“Where does the sap or blackjack fit into the force continuum?  For me, I place the sap after OC spray but before going to a knife or pistol in a non-LEO civilian context. This is because I believe the sap/jack can be scaled down or up in the level of force needed, as dictated by the bad guy. If he attempts to grab or hit you, you can strike his hands and arms to stop the assault. If they escalate the assault on you by bringing a weapon into play, you can strike to the ribs, clavicle, the side of neck, jaw or if deadly force is warranted striking to the head to stop the assailant.  A sap or blackjack can be every bit as deadly as a knife in the hands of a trained practitioner.”

If you truly want a deep dive on the topic, read Saps, Blackjacks and Slungshots: A History of Forgotten Weapons. 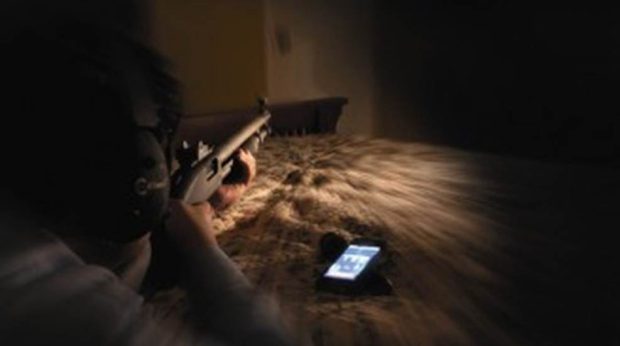 I really don’t think downsizing shotguns is the right answer for the recoil sensitive.  The buckshot loads in everything but 12 gauge are absolute shit.  If someone can’t handle low recoil 12 gauge loads, I’d prefer that they use something like a pistol caliber carbine or even a Ruger 10/22 instead of a baby shotgun.

Retention Shooting: Why It’s Important and How to Train for It 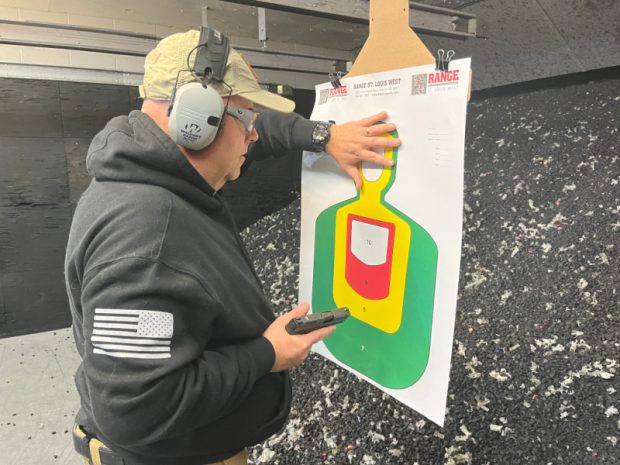 I’m just going to come out and say it.  If your retention shooting position looks like this, you need better training.  It isn’t 1991 anymore.  We’ve learned some things since then.  I have dressed in a padded suit and tried to take students’ guns in thousands of full contact training scenarios in the 20+ years I’ve been teaching this topic.  I fought over guns for real a couple times in my former cop job.

Yes, this position is better than extending the gun at arms length.  But failure to anchor the side of the gun to the body wall (in a high thumb/pectoral index) gives the attacker easy access to the side of the gun in order to take it out of your hand.  Anchoring the thumb to the body wall of the chest makes the muzzle the only available spot for the criminal to grab your gun.

Chris Fry talks about the relative strengths and weaknesses of the varied possible knife grips. 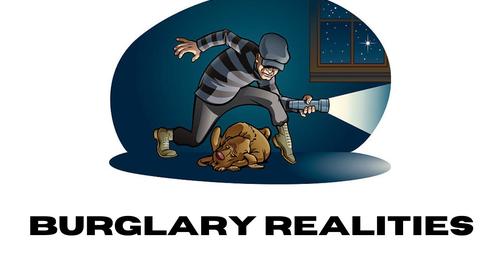 An excellent round table discussion about the realities of burglary and home invasion.  To echo what the panel of experts stated, dogs may not be your best bet for home defense.

Will Your Mags Fail You? If you are having mag problems, an extensive testing process like this one might give you a better idea about what’s going on. 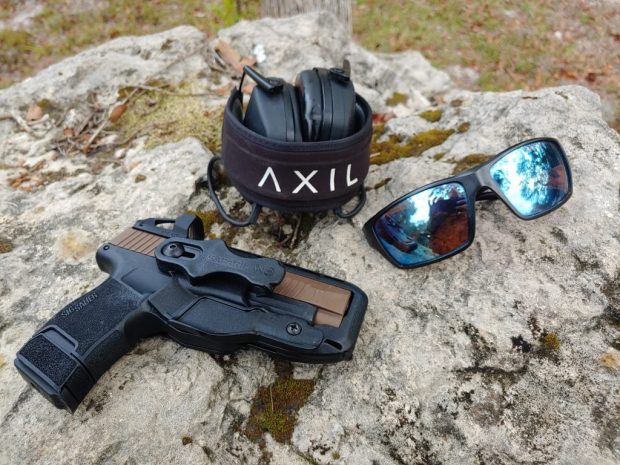 A shooting drill for your next range training session.

The Many 9mm Rounds From Around the Globe 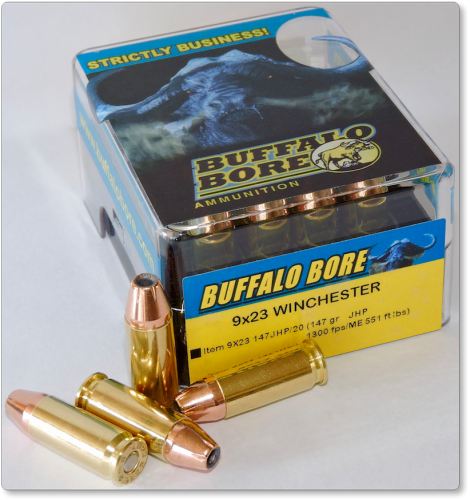 There are an incredible number of different 9mm cartridges around the world.  I promise that you will see one on this list that you haven’t heard of.

How to Calm Someone Down 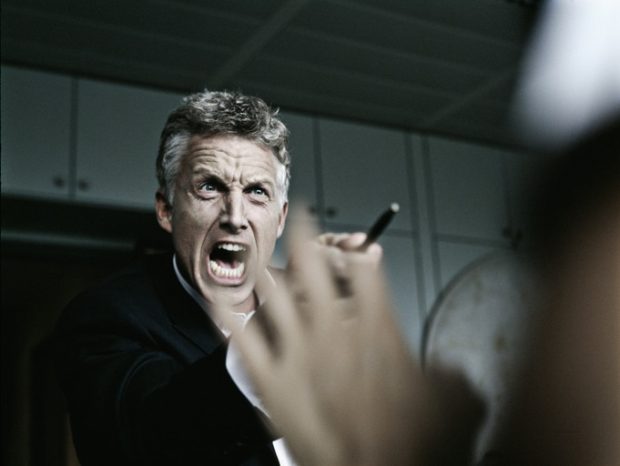 Practicing the art of de-escalation. 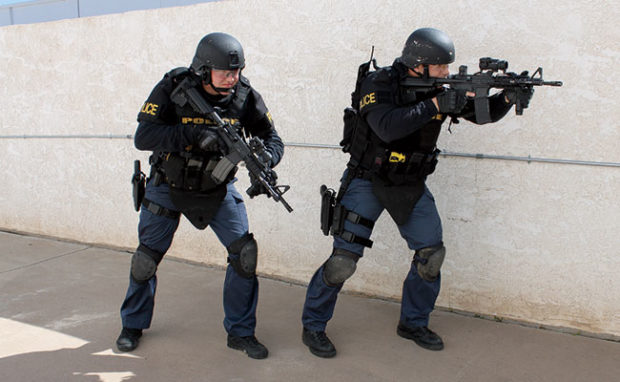 We can also argue about head position while shooting.  Both topics are frequently debated by shooters and internet “experts.”  Take a look at the dates on these two articles.  They are both more than five years old and still incredibly relevant today.  Why isn’t this issue settled?  I postulate it’s because lots of people just like to argue. Optimal holster decisions.  On the same topic, there are reasons to choose leather over kydex.

America’s Forgotten Terrorists: The ‘Galleanist’ Anarchists Who Invented New Ways to Use Violence 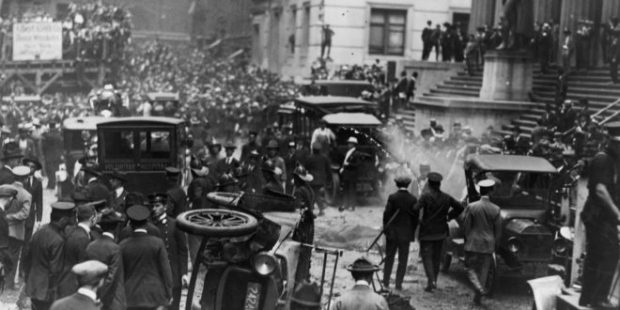 I’ve studied terrorism for my entire adult life.  This is the first time of heard of these guys.

Massad Ayoob shares the interesting variations one can get with a snubnose revolver.