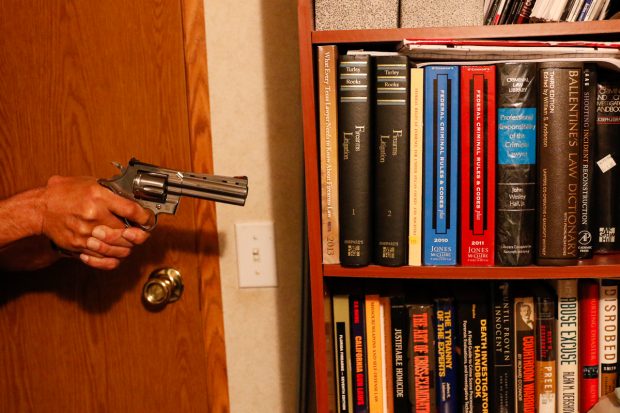 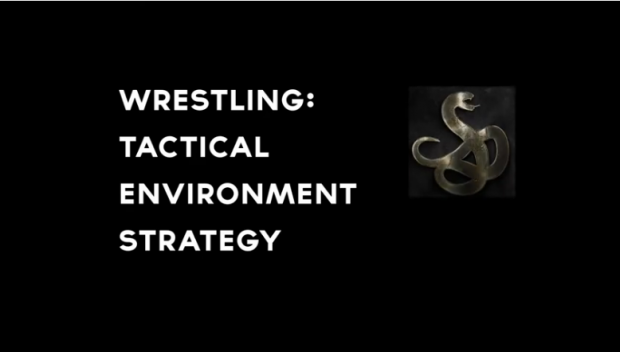 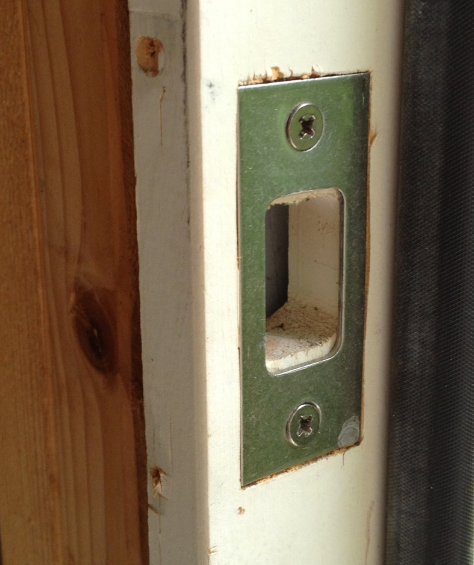 “Before spending tens of thousands on Level IV plates, night vision, and an integrally suppressed .300 BLK to deal with attackers HALO’ing into your backyard on a moonless night (LLCOA), maybe spend $50 for a really good deadbolt on each of your exterior doors.”

Zeroed In: Clint Smith – Meet One of the Godfathers of Tactical Training 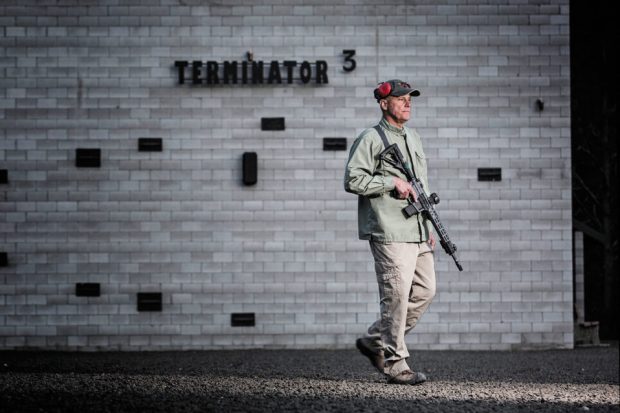 Insightful interview with an icon in the firearms training community.  You can read more of Clint’s work in Urban Rifle-45 Years of Teaching and Training.

Bold: How to Go Big, Create Wealth and Impact the World 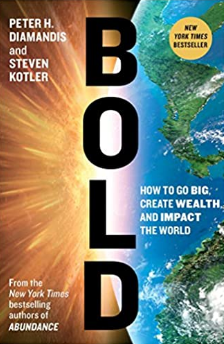 Who wouldn’t want to go big, create wealth, and impact the world?

Mas Ayoob provides an in-depth discussion on Castle Doctrine and “Stand Your Ground” laws.  His article 3 Post-Court Myths is useful to read as well.  To better understand these concepts, you should also check out Massad’s book Deadly Force. 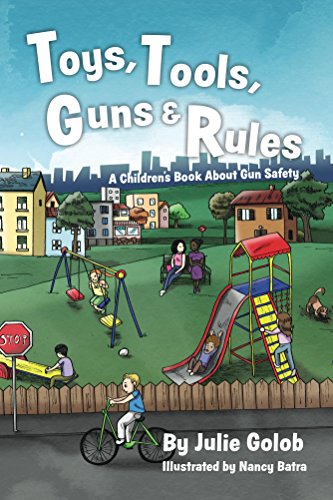 Julie Golob recently published a book that you folks with young children will find valuable.  Thanks to Claude Werner for finding and reviewing it.

Cecil Burch offers valuable commentary about an encounter between a burglar and a professional MMA fighter.

VORTEX OPTICS TO OFFER 40% OFF TO MEDICAL STAFF 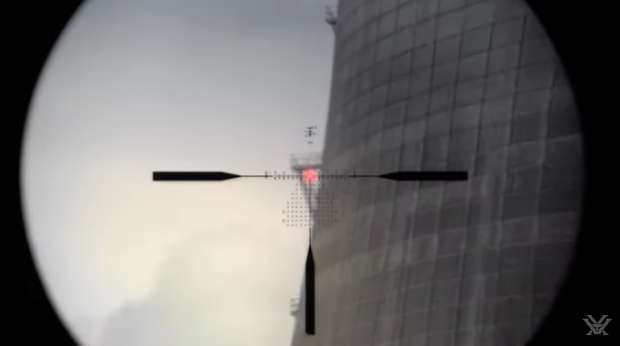 My friends at Vortex are offering a 40% off deal to all medical staff. If you qualify, pick up a great optic for an even greater price. 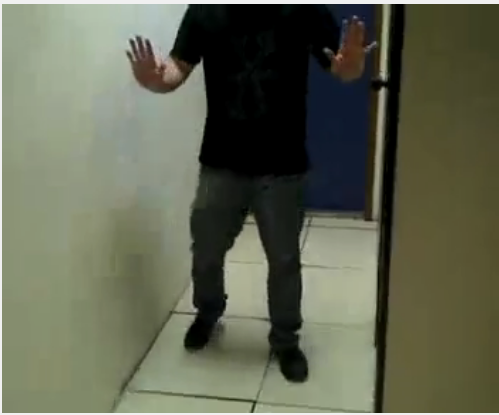 Here’s a slick trick to look out for…watch the video. 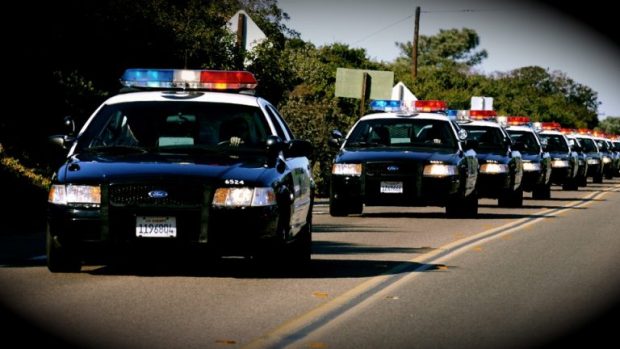 Is it worth getting shot to apprehend someone who may be burglarizing your neighbor’s house?  Think about this scenario and what you would do if you encountered a similar situation.  While you are on the site, take the time to check out their updated chart detailing Self-Defense Gun Owner Insurance Programs Compared.

For what it’s worth, I am a member of the ACLDN.  While it isn’t an insurance product, it provides assistance with legal costs up to $50,000 after a defensive shooting.  That’s a lot of coverage for $135 a year.

This is one thing that annoys me most as a police officer.  Too many people are completely clueless about their surroundings and the level of danger to which they regularly expose themselves.  Last week I responded to a scene where a resident received a call from a mentally-ill man.  The man told our resident that he was coming to the resident’s house with a gun.  He said he planned to kill the resident and then force the police to shoot him.

We had four police cars at the scene.  Another officer and I were setting up an ambush with our rifles, preparing for the man’s arrival.  More than 20 of the resident’s neighbors came outside to watch what was going on.  They all had young children with them.  They were excited to have a front row view of a possible gunfight with zero thought of the danger that presents.  When you see four cops responding to a location and two of those cops are carrying rifles, you really don’t want to be anywhere near the area.

These excuses work pretty well if you need to have a “reason” to be in an area for a long time.  You should also be aware that criminals can use them in the same manner that cops and PIs do. 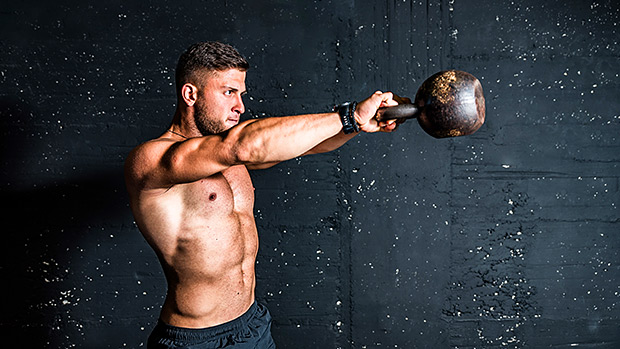 I wrote about my experience doing the 10K KB swing workout when the article first came out.  I’ve done the workout three more times since then.  In this new article Dan John covers some updates to add a little variety to the program.

When in Doubt: Hang Up, Look Up, & Call Back 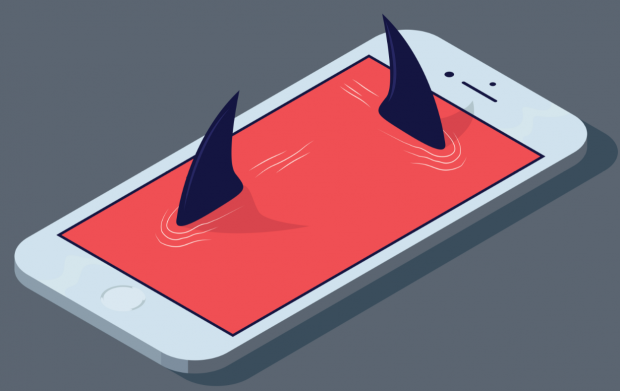 We are seeing far more telephone scams in this time when folks are home and answering their phones.  Read the details of this elaborate scam that caught a  tech security specialist.

“What’s interesting here is the entirety of the fraud was completed over the phone, and at no time did the scammers compromise my account online,” Mitch said. “I absolutely should have hung up and initiated the call myself. And as a security professional, that’s part of the shame that I will bear for a long time.” 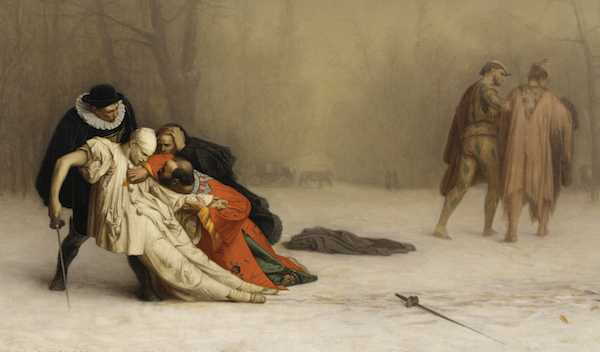 Sam Harris interviews an English professor who took up MMA as a hobby.  The fighting professor wrote a book called The Professor in the Cage: Why Men Fight and Why We Like to Watch.  It’s an entertaining read that many of my readers would enjoy. 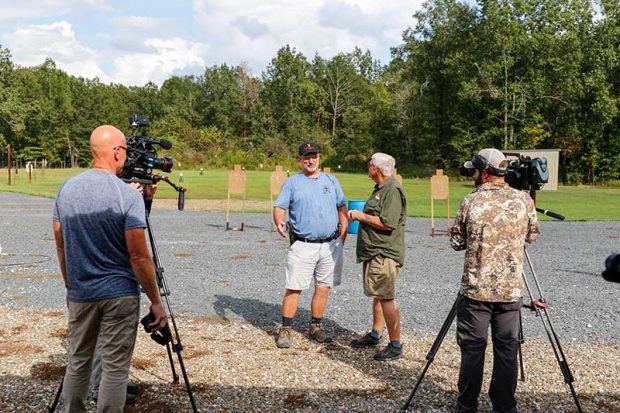 Massad Ayoob writes about a legendary reunion of all the greatest pistol shooters on the planet.

I used to teach hard lateral movement on the draw.  Now I don’t.  What caused me to change my mind?  This video.

You are assuming the criminal is trying his best to hit you with his bullets.  In most case he is not.  He”s trying to spray the air with as many bullets as possible to keep you from killing him.  Your hard lateral movement is just as likely to bring you in contact with a criminal’s bullet as it is to keep you safe from the same.

Thinking of Becoming a Cop? Please, For the Love of God, Read This First 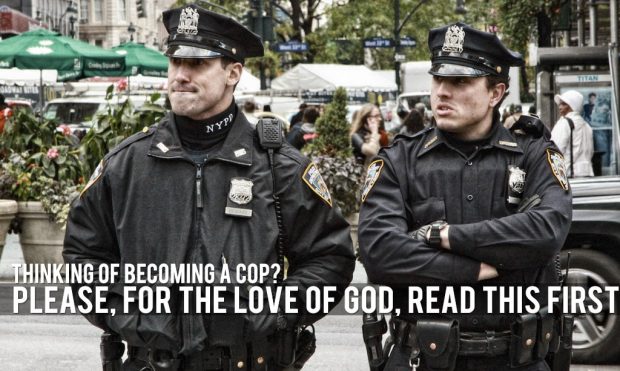 “We occasionally get applicants who are 100% morally pure. It’s rare, but it happens. Far more often, we get applicants who have past issues. And that’s okay. Because in most cases, past dumb mistakes make you a better cop, perfection not so much. If you get out of your car in a bad neighborhood in the middle of the night and your halo is so bright it blinds everyone for miles, nobody will talk to you. To be a good cop you have to be able to talk to everyone and show them respect, no matter what you think of them. Past mistakes make that easier.”

This might be a very useful phone app for you who travel out of state. 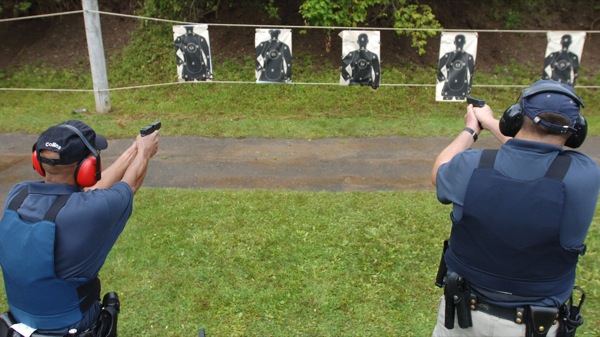 The average person thinks that police officers are well trained and have excellent shooting abilities.  Having been a full time police firearms instructor for 13 years, I can tell you that this assumption is categorically false.  This article from Force Science Institute provides additional proof.  “Trained” police officers only did 13% better than untrained shooters when they were tested.  Most police academy training is horrible…and that is generally the best training the officers get.  In-service training is usually worse or often non-existent.  If the cops get bad training to start and then only shoot 25 rounds a year (all that is required in Ohio) for practice, how good do you think those officers are with their pistols?

My friend Spencer Keepers continues to refine his appendix holster. I’ve been carrying this one for a couple months now as a beta tester. I’ll post a review in a couple weeks after I get a few more training sessions in with it. It’s a very well designed rig and the new clips are nothing short of astounding.

Six shots and a reload from six yards.  All in the black of a B-8 under 10 seconds is a passing score.